Amber Smith: Where is the Assault Survivor Now? 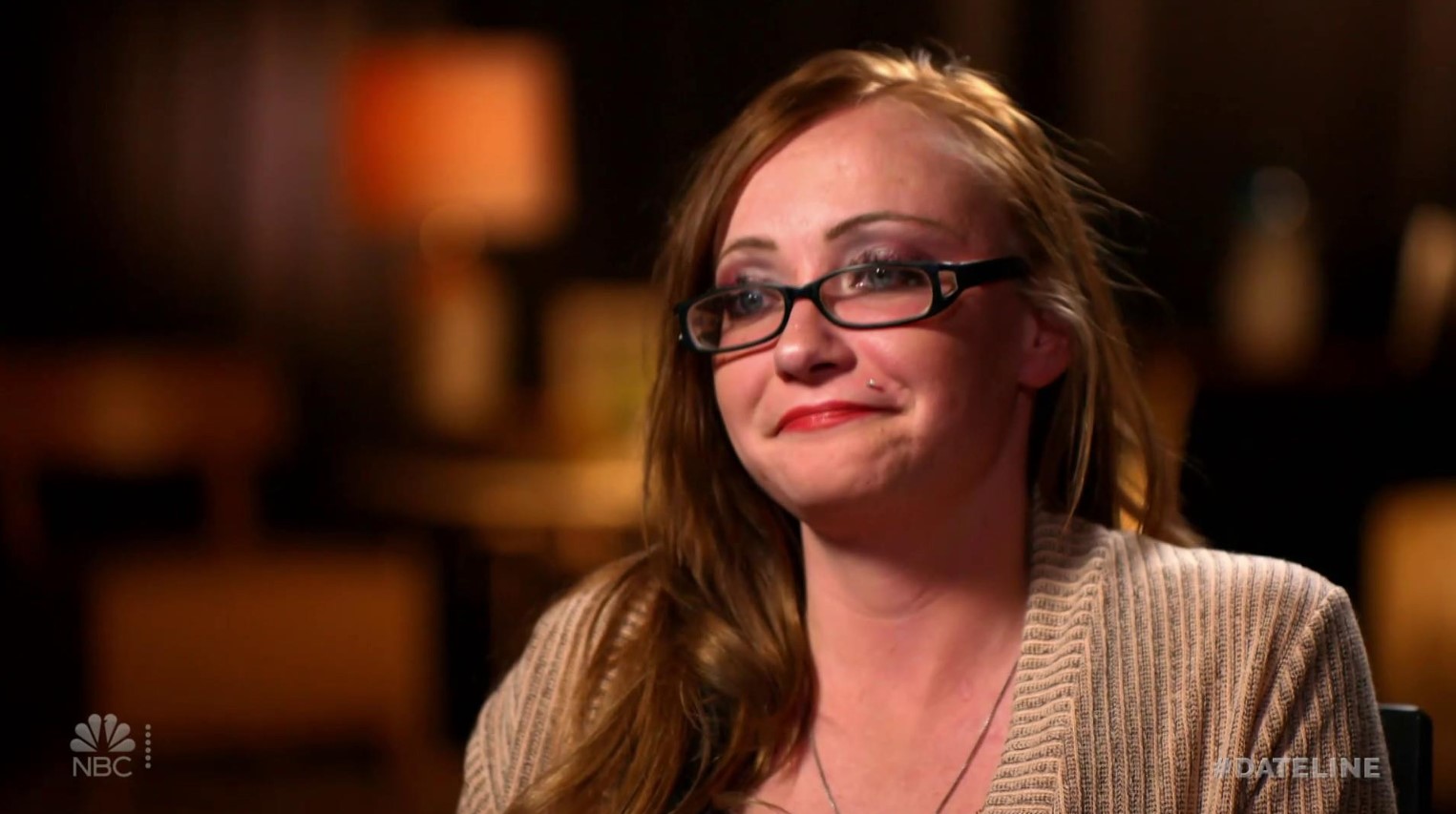 When 911 operators in Fort Collins, Colorado, received a frantic 911 call about a gravely injured female, they immediately dispatched first responders to the location. Dane Stratton, the police officer who attended the call later, mentioned that apart from getting calls about the girl from concerned neighbors, he could hear her screaming in pain as he neared the scene. Eventually, Dane Stratton came across 20-year-old Amber Smith, who was completely naked and bound in red duct tape. From the looks of it, she was raped, beaten, strangled, and left for dead inside the Cottonwood Glen Park. Dateline’s ‘Left For Dead’ chronicles the heinous crime and follows the investigation that eventually brought the perpetrator to justice. Let’s delve into the details surrounding the incident and find out where Amber is at present, shall we?

Who Is Amber Smith?

A resident of Fort Collins, Colorado, Amber was just 20 years old at the time of the attack. Described as a lively and kindhearted individual, Amber was known for being extremely helpful, and her friends mentioned how her amicable nature helped her welcome everyone with a smile. Interestingly, Amber was also a proud mother of one, and while her son meant the world to her, Amber worked hard to earn a living and even had big aspirations for the future. However, her picture-perfect life suffered a massive setback when she became the target of a crime fueled by hatred. 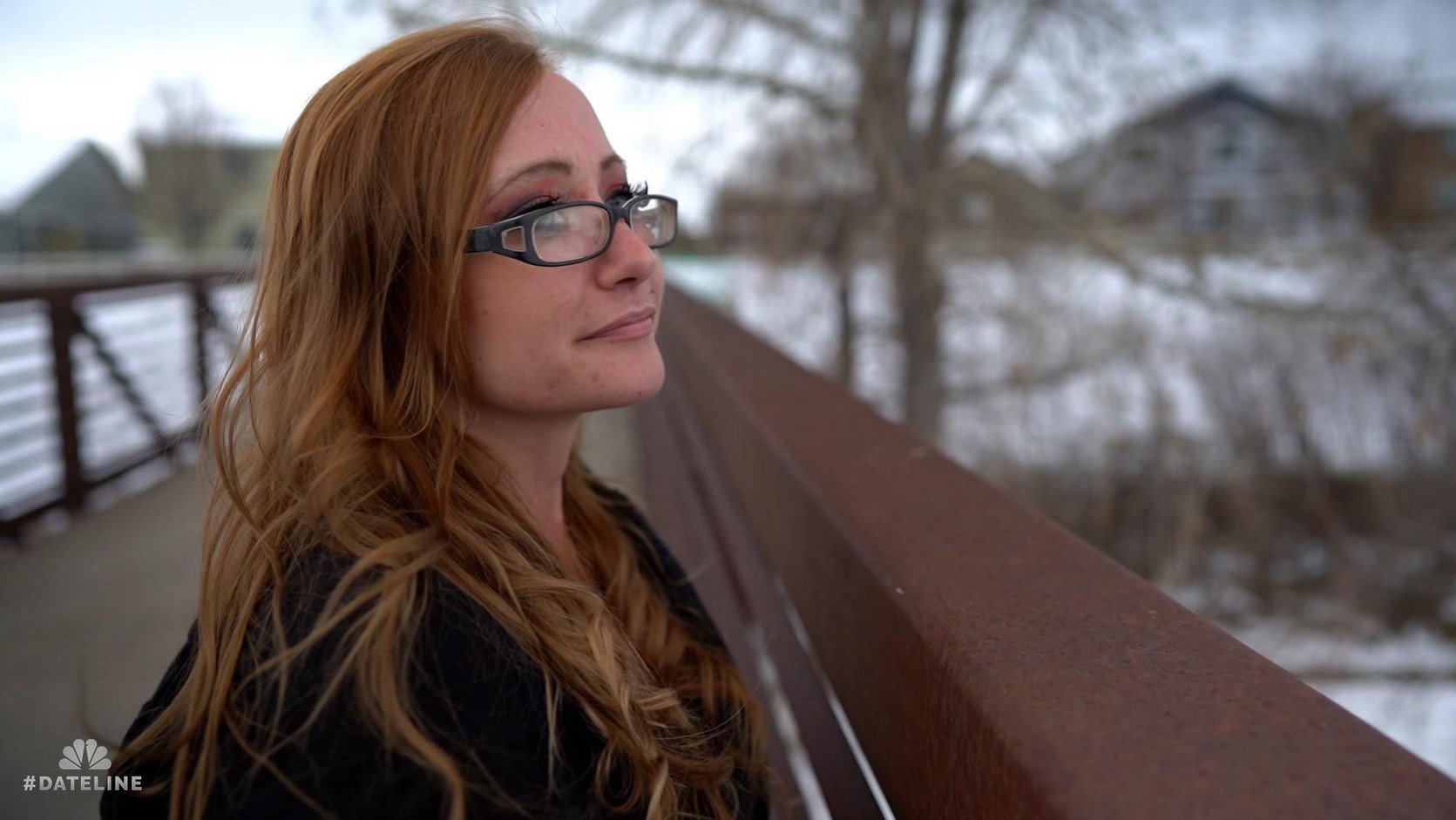 On August 31, 2013, officer Dane Stratton was going on one of his regular patrols when he received information about a female screaming for help from inside the Cottonwood Glen Park. While Dane received quite a few phone calls with the same information, he later mentioned that he was clearly able to hear the woman’s cries for help once he neared the location. Although it was pretty dark inside the park, Officer Dane Stratton began patrolling with his headlights on when he noticed a figure on the concrete path. Upon approaching it, he found a woman completely bound in red duct tape from head to toe. Apart from her limbs being tied together, the woman also had duct tape stuck to her eyes and mouth while her body was completely naked. Besides, while an initial investigation revealed that the attacker had beaten the woman mercilessly before leaving her to die with a broken jaw, a detailed medical study determined that she had suffered a brain bleed and was raped as well as strangled.

When Officer Dane Stratton reached the survivor, she was barely alive but somehow managed to identify herself as Amber Smith. Unfortunately, Amber was not able to recollect the trauma she had just experienced and claimed that she did not get a good look at her attacker. Moreover, Amber mentioned that while she remembered drinking with her friends at Rossborough Park and had a faint memory of the attack, she had no idea how she ended up around 1.5 miles away from her last known location. Nevertheless, with Amber claiming that the attack occurred in a nearby house, the police started their investigation, but to no avail. There were no leads or witnesses to go by, and soon progress on the case came down to a halt. The show mentioned that with time, even Amber accepted that her attacker might never be found and instead moved into a co-living space, where she resided alongside several other friends, including Bryce Bailey and Stefan Moon.

Where Is Amber Smith Today?

However, fate had other plans, and around four years later, in 2017, Stefan Moon was arrested on an unrelated charge of pawning a stolen bicycle. With the nature of the offense being a felony, Stefan was required to provide his DNA, and officers were shocked to find that it was a perfect match to the sample found on the red duct tape. By that time, Amber was living in the same house as Stefan, and the two were close friends. In fact, Amber later mentioned that she had talked about her trauma to Stefan, who appeared understanding and comforting. Nevertheless, armed with the DNA evidence, the police eventually arrested Stefan, and he was convicted of a count each of second-degree kidnapping and first-degree assault, as well as two counts of sexual assault, which netted him a prison sentence of 128 years in 2019. Amber, who refused to call herself a victim, even faced her attacker in court, and her testimony played an integral role in Stefan’s conviction. 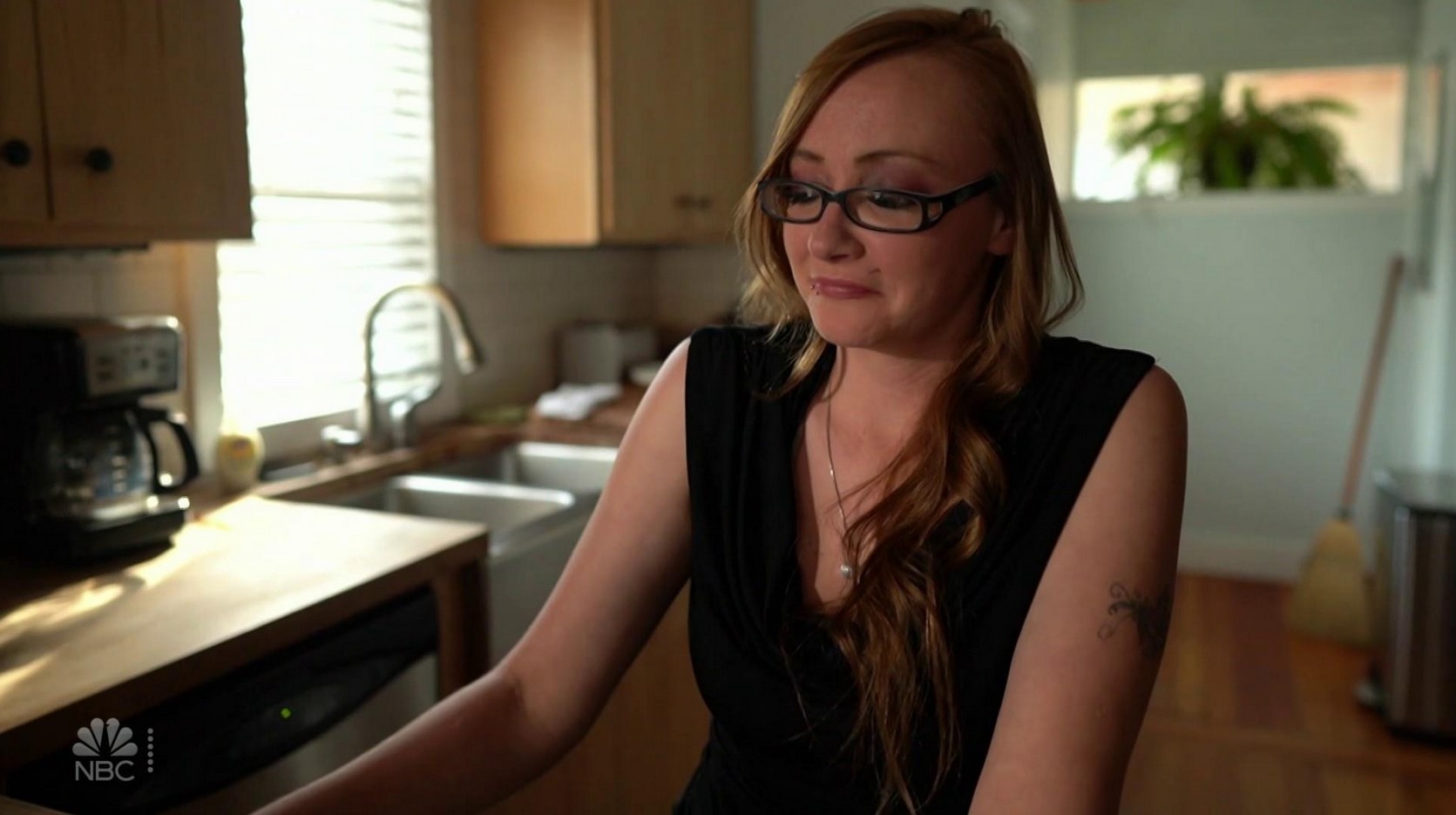 Although Amber has preferred to keep her life under wraps ever since testifying against Stefan, she was determined to cast away the tag of a victim and wanted to help others in need. In 2020, the detective who investigated Amber’s case, Siobhan Seymour, mentioned that the survivor was working towards a Certification in Addiction Counseling and earning a living simultaneously. Additionally, Siobhan Seymour even stated that Amber wanted to use her experience and victimization to help people recover from substance abuse and turn over a new page. Hence, even though Amber’s current whereabouts remain unclear, it seems like she still resides in Fort Collins, Colorado, and shares an incredible bond with her son.