Amy Mullis’ Murder: Who Killed Her? How Did She Die? 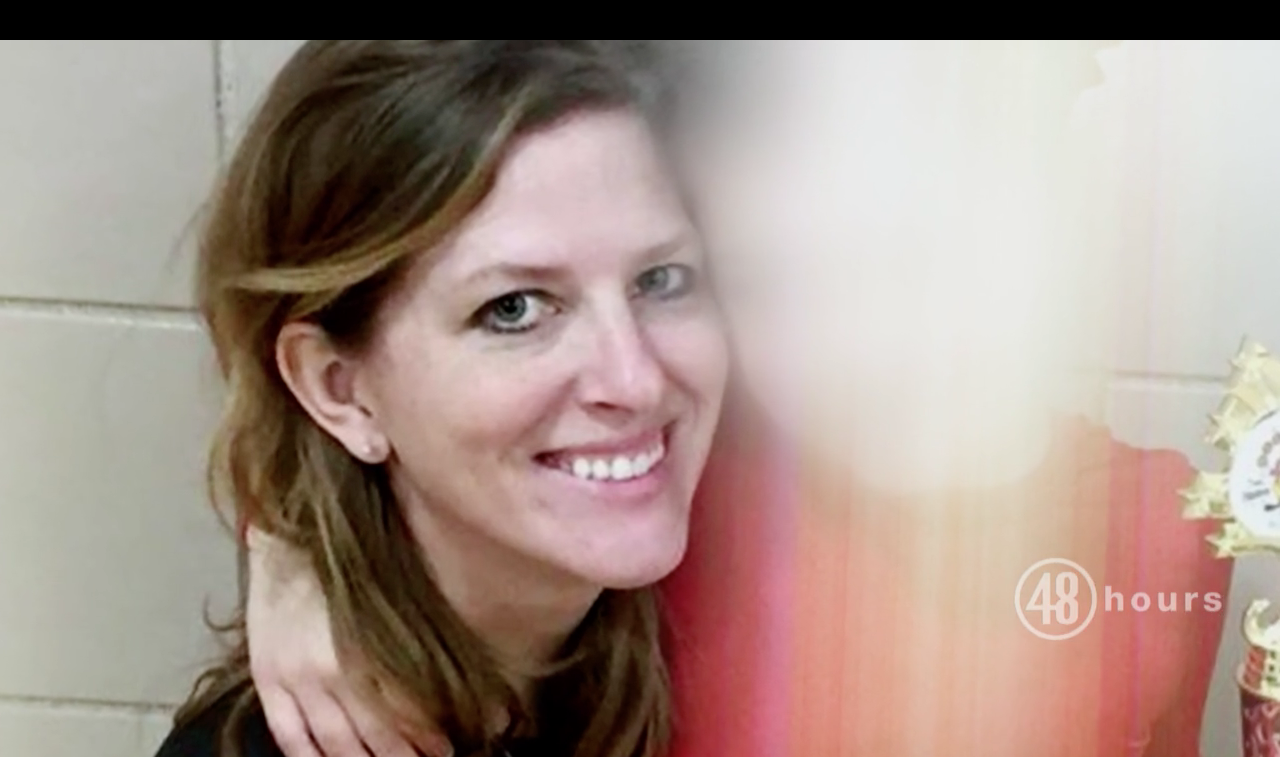 ’48 Hours’ is the flagship investigative newsmagazine for CBS, and has been on the air since 1988. Their reports are extraordinarily detailed and capture the story by interviewing professionals and friends and family relevant to the case. But rarely in the show’s expansive history will you find a corn rake as a murder weapon. So, what happened to Amy Mullis in 2018? The episode titled ‘Corn Rake Murder’ dives deep.

How Did Amy Mullis Die?

Amy Mullis was born on January 23, 1979, in Ames, to Robert and Peggy Fuller. Her obituary reads that she graduated from Eldora-New Providence High School in 1997. Then, she went to Kirkwood Community College and became a nurse. She was married to Todd Mullis for 14 years, and she was a mother of three. The family lived in Earlville, Iowa, and they worked as farmers. In fact, she had also left her job as a registered nurse to help out on the hog farm. Her hobbies were hunting, fishing, and spending time outdoors.

November 10, 2018, was when Amy breathed her last. Around 9:30 am, both her husband and her son, Trysten, had started work on the farm. They were awaiting a delivery of baby pigs, and Amy joined them. Todd had stated that this was the first time she had stepped out of the house after an outpatient medical procedure. That day, the then-13 year old felt that something was up with his mother— “She said she was getting dizzy. When she got on a bucket, she had to hold herself from falling off. And she got down, and her legs — she was kinda shaky.”

Although she insisted that she was fine, Amy felt dizzy again. So, her husband asked her to go rest in the house. From a shed nearby, he also asked her to pick up a pet carrier. Amy left, and the father and son continued working for another hour and a half. But then Todd went to get the carrier and found that it was not where he had asked Amy to keep it. So he sent Trysten to check the shed, which is when he found his mother with a corn rake in her back. She had no pulse.

Todd claimed that he went into a reactionary mode, and loaded her into the truck to take her to the hospital. En route, he also called 911. He was asked to pull over and wait. Then, an ambulance took her to Regional Medical Center in Manchester, where she was pronounced dead.

When Amy’s body was examined, Dr. Craig Thompson realized that there were 6 puncture wounds. But the rake only had 4 prongs. Though Todd called his wife’s death a freak accident, this oddity raised some suspicion about his claims. Later, the state’s medical examiner, Dr. Kelly Kruse, ruled Amy’s death a homicide. The mother was 39 at the time of her death.

It was actually Todd Mullis who was convicted for killing his wife. It was revealed that Amy wanted to leave her husband and that their marriage had been rocky for a while. But she was also afraid of how he would react. Her friends told authorities that Todd had discovered in 2013 that she was cheating on him, and ever since then, he became paranoid and controlling. The Washington Post also reported that she told a friend that if she ever went missing, then a plot of land that the couple had purchased should be searched for her body.

Amy had begun an extra-marital affair with Jerry Frasher, the farm’s manager, around May 2018. During the trial, he also stated that Amy was afraid of her husband— “I know she wasn’t happy. She said she felt like a slave or a hostage around there. She said she was wanting (to leave Todd). One time, she said if he ever found out (about the affair,) she would disappear.”

Todd had confronted Jerry about the excessive texting that occurred between Amy and the farm manager. Jerry continued, “I said it was about other stuff, like showing pigs. Two days later, he called us both back and apologized. He asked us to quit texting, and we did.” There was also an iPad that belonged to the husband that had internet searches such as “organs in the body” and “killing unfaithful women.”

Apart from this, the prosecution also alleged that the fear of losing the farm during the divorce drove Todd to commit the murder. Court records stated that she would have gained $2 million from a farm trust after the split, and would have acquired half the landholdings. State Prosecutor, Marie Hughes, also told the jury, “Being a farmer means everything to him. He has put his life into that farm. The defendant had to find a way to keep his farm.”

Although Todd has always proclaimed that he had nothing to do with his wife’s death, a jury found him guilty. He was sentenced to life in prison without the possibility of parole. John Bernau, the prosecutor, said this about the verdict: “Fortunately today we were able to get across the finish line and get justice for Amy. Hopefully, this is going to provide some closure.”