In September 1991, teenager Amy Sue Patrick’s sudden disappearance from Wasilla, Alaska, led the authorities on a desperate search for her whereabouts. Investigation Discovery’s ‘Cold Blooded Alaska: Home Alone’ chronicles the work that went into finding Amy’s killer and how persistent interrogation led to a confession. So, if you’re curious to know more about what happened in this case, we’ve got you covered!

How Did Amy Sue Patrick Die?

Amy Sue Patrick was born in California. She was raised as one of six children in Alaska and was the oldest. Amy was described as a friendly and cheerful individual who strived to be independent. At the time, the 18-year-old was working as a hostess at a local restaurant, saving up money to attend college. Her dream was to teach children in the Bush, a remote area in Alaska, for a few years and then return home. 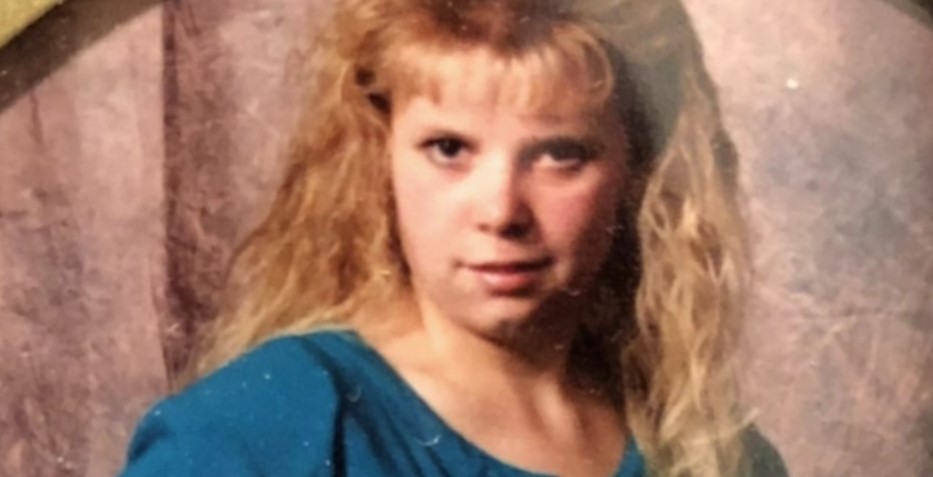 In September 1991, the Wadas had asked Amy to housesit for them. Diane Wada worked with Amy’s father, and since she and her husband traveled regularly, they had Amy watch their house. But on September 23, 1991, her parents were worried when she didn’t come home as scheduled. Amy’s father reported her missing soon after, and the authorities went to the Wada residence.

Over there, Amy’s car was still parked, but there was no sign of her. They found her belongings in the house and a half-eaten plate in the kitchen. Amy’s clothes were scattered in the bedroom, but there were no signs of forced entry. It seemed like she had been a victim of foul play. Then, on October 26, 1991, Amy’s decomposing remains were found in a landfill in Anchorage, Alaska.

The authorities looked into the days before Amy was reported missing. On September 21, 1991, the Wadas’ son, William Mike Wada, visited the house to pick up some of his things. At the time, William went with Kyung Yoon, a friend of his who was a chemistry student at the University of Alaska in Anchorage. Then, on September 22, Amy’s boyfriend, Bob, told the police that he was on the phone with her sometime in the evening. 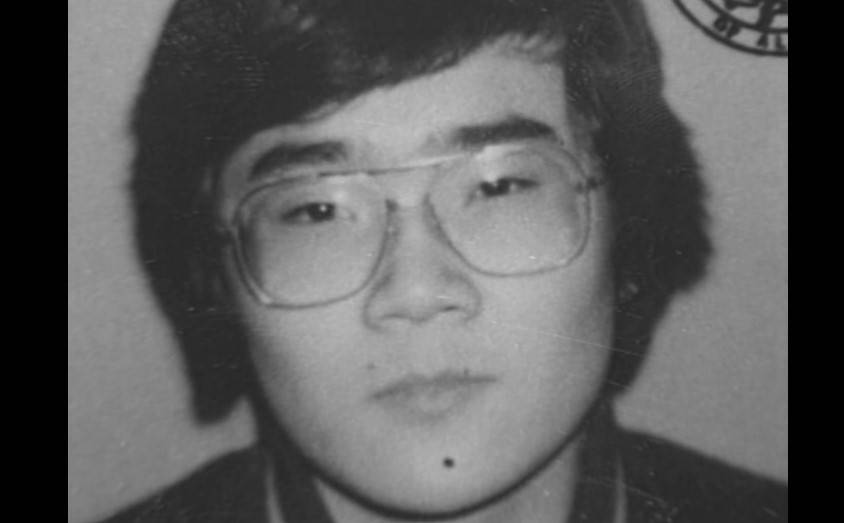 According to Bob, someone was at Amy’s door while they were on the phone. At the time, she told him that it was William, assuming he was back to take some more of his things. While Bob stayed on the line for a few minutes, Amy never returned, with the phone getting disconnected. When he tried to call back, there was no answer. The authorities then talked to William.

The Wadas’ son told the police that he was working at the North Slope in Alaska, a long way off from Wasilla. When Kyung was questioned, he seemed to point the finger at William, claiming that he had multiple girlfriends and might have had a relationship with Amy. However, the phone records showed a call from Kyung’s apartment to the Wada residence at around an hour or so before Bob was talking to Amy.

So, Kyung was interviewed at a chemistry lab in Anchorage where he worked. Kyung told the police that on September 22, he spent some time at a gaming arcade and then went home to watch TV. When the police asked Kyung what he watched, he mentioned a show they knew didn’t air on that day. Caught in a lie, Kyung eventually confessed, stating that he subdued Amy using ether, hung up the phone, then put her in his car.

Kyung then said that he snapped Amy’s neck and dumped her by the side of a road. Then, he went home, picked up some garbage bags, and came back to put Amy’s body in them. On the following day, Kyung picked up the body and dumped it at a landfill in Anchorage. The body was only found on October 26, 1991, after the authorities searched for several days.

How Did Kyung Yoon Die? 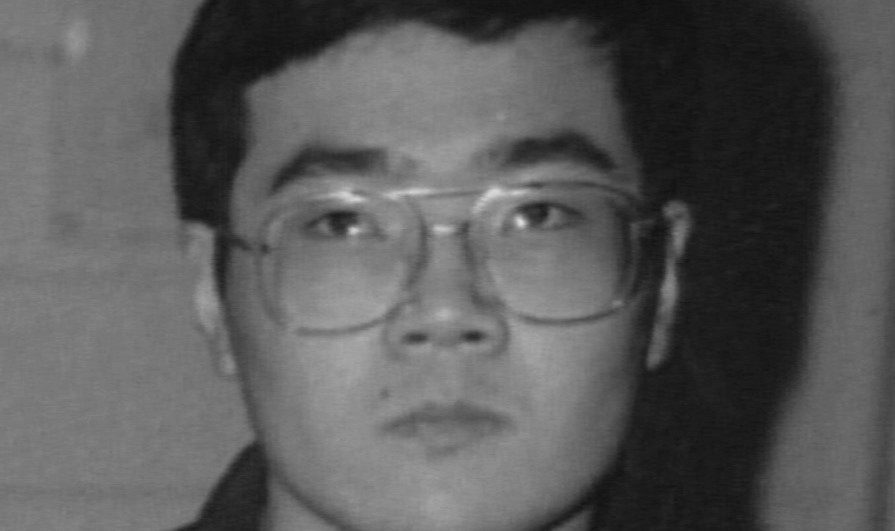 Kyung was then taken into custody on October 5, 1991. However, he became sick and was taken to a hospital, where the authorities learned he had ingested arsenic. It was believed that Kyung picked up some arsenic at the lab before he went with the police to lead them to the first dumpsite. Then 21 years old, Kyung died on October 6, 1991. In a letter, Kyung had claimed that he lied about using ether, but the police surmised he used something similar because there were no signs of any struggle at the house.