Andre Montgomery’s Murder: How Did He Die? Who Killed Him? 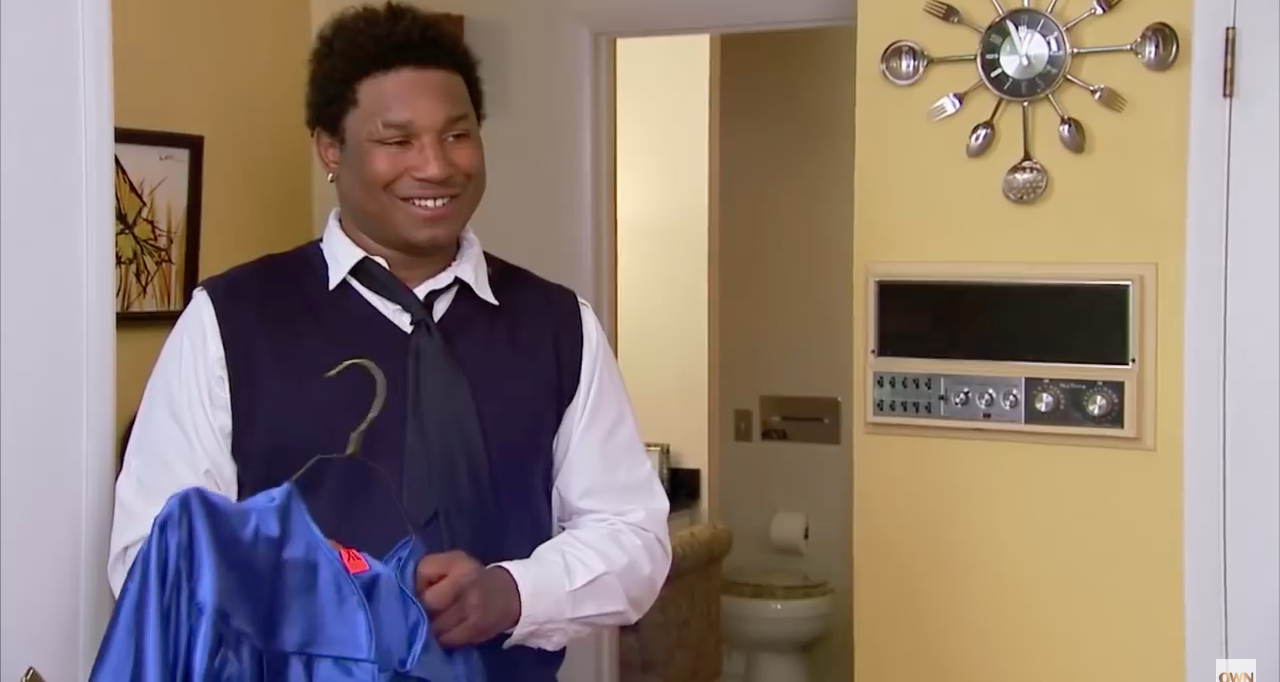 ‘Welcome to Sweetie Pie’s’ was a reality TV show that looked at the life of Robbie Montgomery, the former backup singer who has worked with the likes of Ike and Tina Turner. She changed her career path by opening a soul food restaurant called Sweetie Pie’s. Her family and loved ones were often featured on the show. It seemed that all was good for the restauranteur. However, things changed in 2016 when one of her family members was murdered, and if you wish to learn more about the tragedy, then just keep on reading.

How Did Andre Montgomery Die?

Andre Montgomery was Robbie’s grandson and had graduated from McCluer North High School in 2013. He would frequently appear on the show with his grandmother and other family members. He was 21 years old at the time of his demise. He was shot and killed near Fairground Park in St. Louis on March 14, 2016.

The police reported that Andre was found in a house with a gunshot wound, and was unconscious. He was pronounced dead on the scene. Robbie said that her grandson was in a recording studio, working on his rap skills when he got a call and went outside. The location of the studio was in the 3900 block of Natural Bridge in North St. Louis. She also stated that Andre was staying in a hotel and that someone had entered his room and stolen his personal belongings. (But she did state that the person was captured on the security cameras.)

Robbie told KMOV, “Someone called my grandson on his cell phone when he was in the recording studio. He went outside, then someone shot him five times. They got his phone! Can’t they trace his phone?” Andre’s family even held a candlelight memorial called ‘Justice for Dre’ with the hope that people in their community would step forward with any information that could have aided in the solving of the crime. It was held at Sweetie Pie’s Upper Crust (near Fox Theatre). Unfortunately, for almost 6 years after the crime occurred, the police had made no arrests.

The authorities indicted James Timothy Norman and Terica Ellis for the murder of Andre Montgomery in August 2020. James is Robbie’s son, and Andre was his nephew. It must be noted that he had been sued by his own mother in 2016 because of his operation of 3 Sweetie Pie’s restaurants which she said was copyright infringement.

Federal authorities allege that in 2014, Norman obtained a $450,000 life insurance policy on his 18-year-old nephew, Andre Montgomery. Norman was the sole beneficiary. https://t.co/w8J73xxkV5

According to the documents, James had taken out a $450k life insurance policy on his nephew in 2014 and was also the sole beneficiary. The prosecution claims that James and Terica worked together to commit the crime. It is alleged that the pair used burner phones to plan the murder and had traveled to St. Louis on the day of the incident. You see, Norman lived in Los Angeles and Ellis lived in Memphis. Ellis spoke to Andre and informed him that she was going to be in town, in turn, also learning where he was. She then called Norman.

The prosecution stated that they placed Ellis near Andre around the time of his death due to the location of her phone. They further claim that after the murder, she placed another call, and then proceeded to travel back home. She apparently also deposited $9000 in cash into various bank accounts.

A week after his nephew was shot, Norman contacted the insurance company to collect the money. He is now in custody in Mississippi and has been charged with conspiracy to use interstate commerce facilities in the commission of murder-for-hire resulting in death. His alleged conspirator, Terica Ellis, also faces the same charge.