Was Angel Bumpass Guilty or Innocent? Where is She Now? 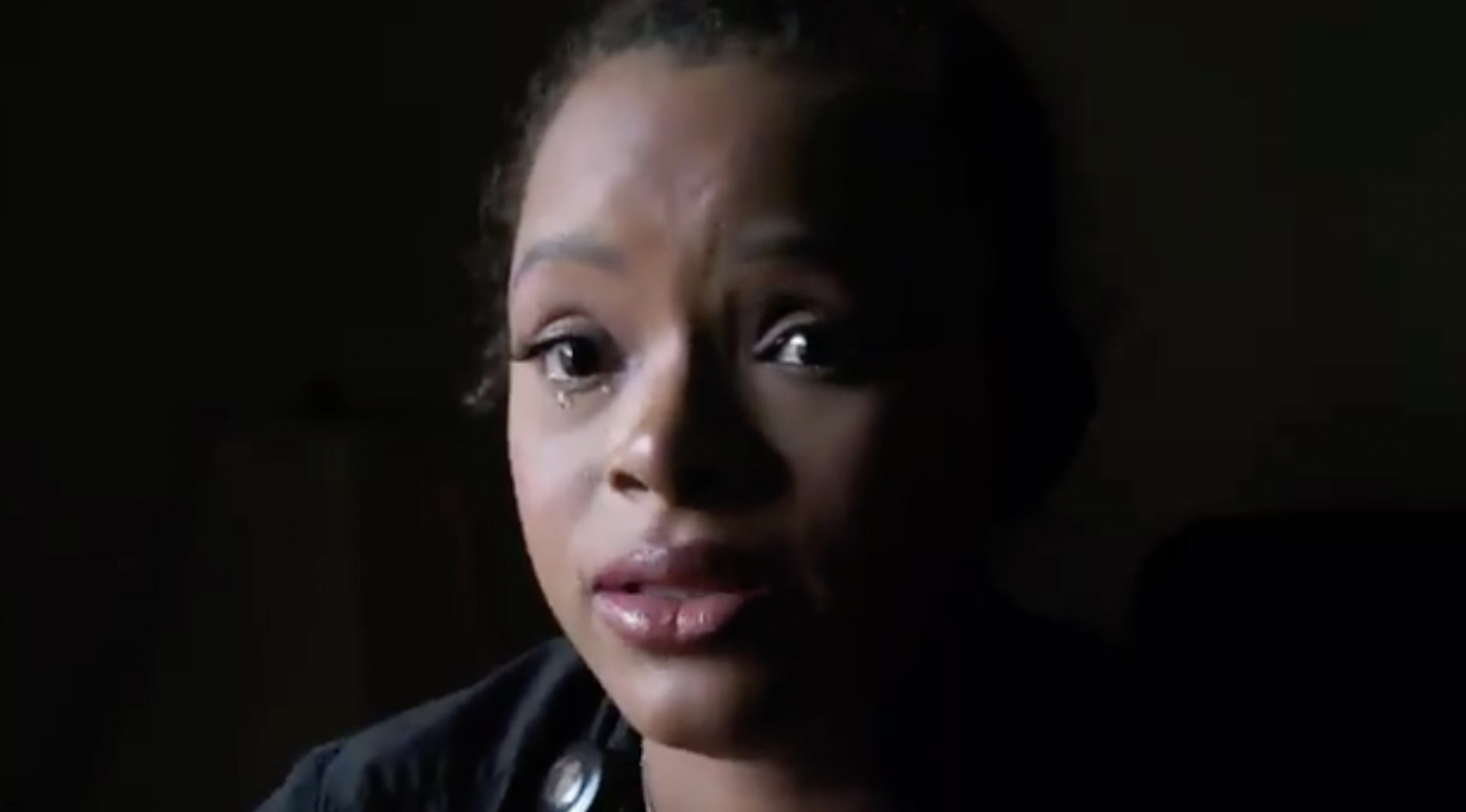 A&E’s Accused: Guilty or Innocent? Cold Case Killer or Innocent Teenage Girl? brings into focus the case of Franklin Bonner, who was murdered in 2009. The age-old case was determined as a cold case, with certain individuals rounded up as suspects. It, however, saw a new change of events in 2019, after a decade since the crime took place.

Angel Bumpass: What Did She Do?

In January 2019, Franklin Bonner’s wife, Linda Bonner, came back home to find her husband tied to the kitchen table and chair in their home. Almost all of his body was covered in duct tape including his arms, feet, nose, and mouth. The county medical examiner determined the cause of death to be suffocation. Read more about Franklin Bonner here.

The case did not see much of a lead except the statement made by a federal inmate named Nicholas Cheaton, who said that he believed his cousin was responsible for the crime. When the police authorities asked him how he came to know of this, he said that his cousin, Mallory Vaughn had admitted to him of robbing and killing Bonner. This claim, however, was dismissed on the premise that Cheaton was saying it to get his sentence reduced.

Later, another disturbing set of events surfaced when the investigator in charge of the case, Karl Fields, was fired from the Chattanooga Police Department. There were multiple allegations against him, including sexually harassing a woman whose rape case was being investigated, coaching witnesses to lie, and tampering with evidence. Though he faced criminal charges in 2016, it was later dismissed as there wasn’t sufficient proof.

This is considered one of the reasons the case turned cold as Fields is alleged to have either tampered with the evidence or not given its due importance. This is because, at the time, no fingerprints were found. However, when a new investigator ran the duct tape for a re-test, two fingerprints were obtained, and none of them belonged to Vaughn. It matched Angel Bumpass’ prints. Bumpass was 13 years old when the crime took place.

Bumpass’ grandfather testified that he used to go to Bonner’s house for repairs and that he could have left one of his duct tapes there. This is after he stated that Bumpass often worked with duct tapes to do her craft.

Is Angel Bumpass Guilty or Innocent?

[SPOILER] Angel Bumpass was found to be GUILTY of having murdered Franklin Bonner in an attempt to rob him. It was also found that Bonner was the one selling marijuana to her grandmother. She was soon charged with first-degree murder and attempted aggravated robbery. Vaughn was acquitted of all the charges against him.

Where Is Angel Bumpass Today?

Angel Bumpass was found guilty and sentenced to prison. Though many details post-conviction is not made available, there has been a petition on the rise demanding a fair trial for Bumpass. This is because there are claims that her lawyers, Andrea Hayduk and Garth Best, failed to present a credible character profile of Bumpass, which would show the jury that she has been an upstanding citizen and mother so far.

In addition, the verdict does not sit well with many, as several other fingerprints were also found on the tape, which has not been sourced out yet. Also, a strand of hair was found on the duct tgape, which too, hasn’t been checked for evidence. Bumpass’ lawyers also never got to do their own testing of the evidence presented. Thus, the petition document hopes that Angel Bumpass gets a fair retrial.