Angila Wilder Murder: How Did She Die? Who Killed Her?

When Angila Wilder’s fiancé came home from work one morning in November 2015, he made a horrific discovery; the loving mother was found murdered in the bedroom. NBC News’ ‘Dateline: Prairie Confidential’ chronicles how the authorities uncovered a terrifying premeditated plot to kill Angila, leading to the arrest of her ex-husband, Richie Wilder Jr., and his wife. So, if you’re curious to find out more, here’s what we know!

How Did Angila Wilder Die?

Angila Shannon Wilder was born in September 1985 in San Diego, California. While in high school in Alabama, she actively participated in the marching band and played the saxophone. She later pursued a degree in nursing. At the time of the incident, the 30-year-old lived in Minot, North Dakota, with her fiancé, Chris Jackson. She had a child with him and was expecting another in addition to two children from a previous marriage.

On the night of November 12, 2015, Angila drove Chris to his job at a local Walmart and got home. They stayed in touch through message, but she stopped replying sometime around 2 am on November 13. While Chris assumed Angila fell asleep, she never came to pick him up in the morning. Once Chris got home, he was distraught upon discovering Angila dead in their bedroom. While their 2-year-old son was unharmed, Angila was stabbed more than 40 times in a vicious attack.

Chris Jackson told the authorities that his fiancée had been apprehensive about sleeping by herself because she had heard someone at the front door the previous night. He immediately suspected Angila’s ex-husband, Richie Wilder Jr. The two had been in a contentious custody battle for their children. In the past, Richie was convicted of domestic abuse after hitting Angila. According to her sister, Crystal Morton, Richie had once broken into Angila’s living room and said, “See, I told you I can get to you if I wanted to.” 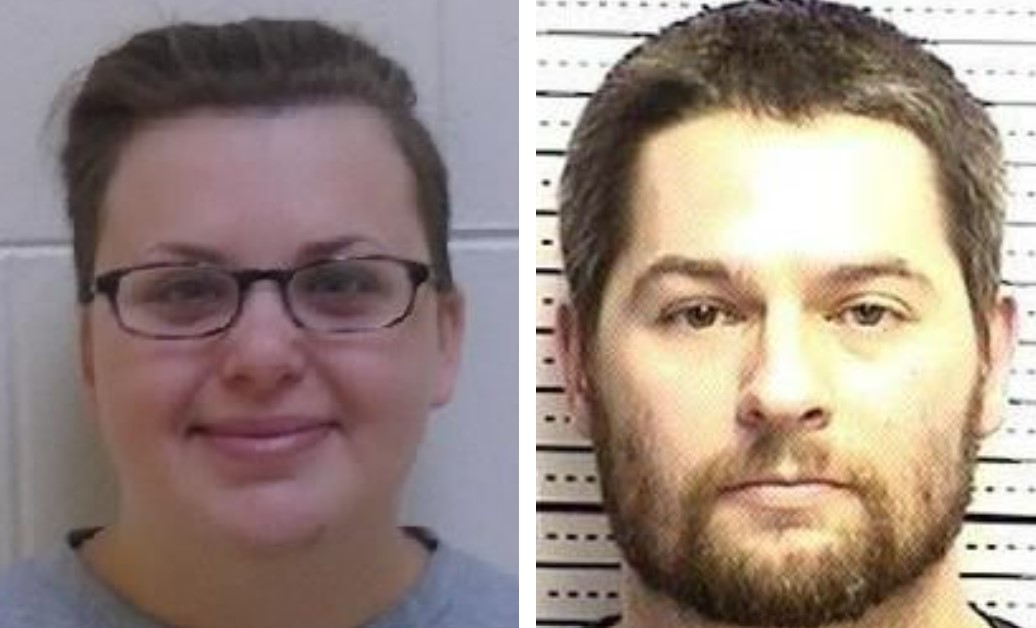 At the time, Richie had been living with his wife, Cynthia Wilder, whom he married in the early 2010s. He claimed to be sleeping at home, which Cynthia backed up. However, the evidence painted a completely different picture. The authorities found Richie’s DNA under Angila’s fingernails and her blood on one of Richie and Cynthia’s vehicles. Furthermore, Angila’s ex-husband had a scratch on his cheekbone.

Despite claiming in an outrageous story that Chris was responsible for the murder, Richie was eventually convicted in December 2016 of murdering Angila and was sentenced to life in prison without the possibility of parole. While the case seemed to have been resolved, Cynthia’s conversations with an old friend brought up newer, more disturbing information. Initially, she told the friend that Angila was supposed to be shot and not stabbed. The friend then went to the authorities with this information and agreed to wear a wire.

During another conversation, Cynthia admitted to helping Richie plan Angila’s murder. Not just that, she assisted in cleaning up the evidence and surveilling Angila before the slaying. Eventually, Cynthia entered an Alford plea in November 2017 to conspiracy to commit murder and being an accomplice to escape. She had unsuccessfully tried to break Richie out of prison in 2016. A judge sentenced her to life in prison without the possibility of parole, going against the 25-year sentence (with five years suspended) proposed by the prosecution.