Anita Knutson Murder: How Did She Die? Who Killed Her? 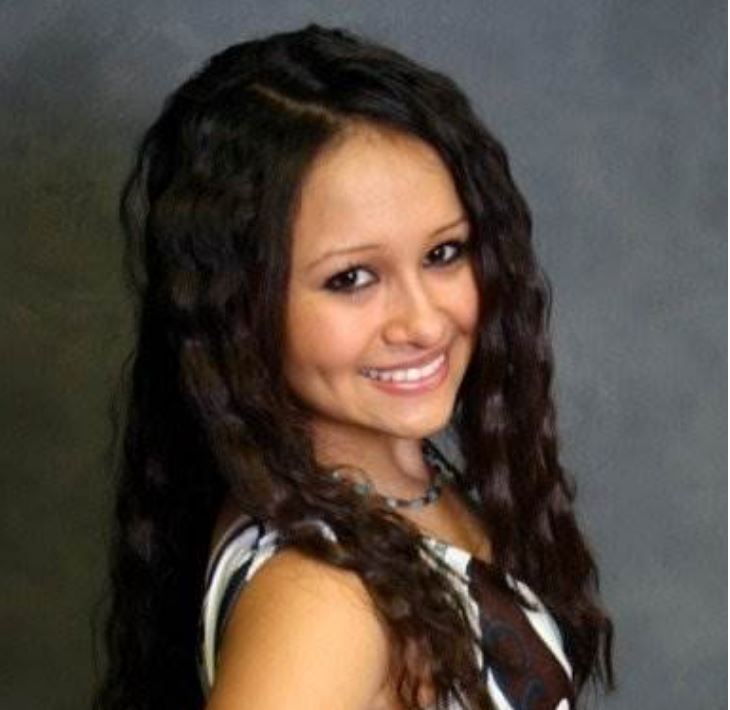 Investigation Discovery’s ‘Still a Mystery: In Her Own Home’ explores two unsolved cases. One of them is the brutal killing of Anita Knutson at her apartment in the year 2007. A young girl’s life was cut short, and with hindrances like an apparent lack of motive and not a lot of leads to follow, the case has baffled investigators for more than a decade. So now, if you’re curious to know more about it, we’ve got you covered.

How Did Anita Knutson Die?

Anita Knutson was one of the three adopted children of Gordon and Sharon Knutson. Her siblings Anna and Daniel were taken in by the Knutsons at a young age as well. At age 18, Anita was a freshman studying Elementary Education at Minot State University, North Dakota. She was living with a roommate in an apartment complex and was working multiple jobs to put herself through college.

But even while juggling college, work, and friends, she always made it a point to keep in regular touch with her parents. So, it struck Anita’s mother as odd when she hadn’t heard from her daughter for two consecutive days. Sharon stated that she last spoke with her daughter on Friday night. Worried, Gordon drove down to Anita’s apartment on Monday to check on her.

On the morning of June 4, 2007, Gordon arrived at Anita’s apartment. He noticed that her car was still parked on the outside. When repeated knocking yielded no answer, he asked the apartment manager to unlock the door. The maintenance man then showed Gordon a sliced window screen he had noticed in the yard, which turned out to be from Anita’s bedroom. Gordon immediately entered the apartment only to find his worst nightmare realized. His daughter was lying on the bed, stabbed multiple times.

The mattress was soaked in blood and she was covered in a large coat. Crime scene investigators found the murder weapon, a knife, on the scene, but they had little else to go on. As the investigation carried on, what stumped the police was the lack of an apparent motive. It was revealed that nothing was missing from her house, the door was locked from the inside, and that Anita was not sexually assaulted. Furthermore, Anita was killed a day before she was found by her father.

While the initial list of suspects was a long one, nothing substantive came of it. The trail eventually ran cold and the murder of Anita Knutson has remained unsolved. At the start of the investigation, there were multiple persons of interest. Tyler Schmaltz, who was Anita’s high school prom date, was questioned. He stated that he had a crush on her but they never dated.

In fact, they lived in the same apartment complex and he stated that they were best friends. Other potential suspects included the maintenance man, a few temporary workers that were roofing the apartment, and a jogger in the area but nothing had come of it. Anita’s phone and computer records were dead ends as well. DNA swabs were collected from all the people that were questioned.

At the time, it was reported that Anita’s roommate didn’t get along with her and that one of their arguments had led to her physically hurting Anita as well. But, the roommate’s parents claimed that she had spent the weekend with them far away from the apartment. Police confirmed that they had collected DNA evidence from the scene but it is unclear how large or complete the sample is.

The authorities have stated that the case remains open. Unfortunately, the family, on the other hand, had to deal with another death in the form of Daniel committing suicide in 2013. The Knutsons continue to fight for Anita’s justice. The family has been urging people with any information regarding Anita’s death to come forward, and we hope that one day, they are awarded some closure.