The brutal murder of a young professional in Stamford, Connecticut, left the community shocked. In November 2002, Anna Lisa Raymundo was found murdered in her apartment, but the case wasn’t solved until a few months later when another attempted murder occurred. Investigation Discovery’s ‘Betrayed: Keep Your Friends Close’ chronicles the lies and extramarital affairs that ultimately resulted in the death of Anna. So, let’s find out what happened then, shall we?

How Did Anna Lisa Raymundo Die?

Anna was born in September 1970 in Brooklyn, New York, to Renato and Susan Raymundo. After receiving an undergraduate degree from Harvard University in Massachusetts, she pursued her master’s degree at Columbia University in New York. Post-graduation, Anna worked for Purdue Pharma for several years, later switching to another company in New Jersey. At the time of the incident, she had been engaged to Nelson Sessler and was living in Stamford.

Shortly after noon on November 8, 2002, a 911 caller claimed that a man was assaulting her neighbor. The caller hung up when the dispatcher got suspicious about the address. However, the authorities eventually got to Anna’s apartment and found her lying on the floor. There were no signs of forced entry or burglary but definite signs of a struggle. The 32-year-old had been stabbed several times in the face, neck, and chest in addition to suffering blunt force trauma to her head.

The authorities couldn’t identify the 911 caller at the time. However, it was traced back to a payphone close to the apartment complex, but that lead seemed to be a dead end. Nelson, who was questioned initially, was ruled out as a suspect since he was at work. The police couldn’t find the man who supposedly attacked Anna but did locate a bloodstain in one of the sinks at the house; they believed it was from the killer.

Anna’s case hit a wall before another incident sparked a second look into the matter. Anna met Nelson in late 2000 when they both worked at Purdue Pharma. While the two began seeing each other, Nelson also had an affair with another co-worker, Sheila Davalloo. Back then, Sheila was married to Paul Christos, but she told Nelson that she was divorced. By the summer of 2002, though, Nelson broke it off with Sheila and eventually moved in with Anna.

Back then, it seemed like Sheila was okay with the relationship ending, but it turned out later that she was obsessed with Nelson and wanted to be with him. When they were still seeing each other, the two would meet at her condo in Pleasantville, New York, which she shared with Paul. Sheila would tell her husband that her brother, who had schizophrenia, was visiting, adding that he would get angry if he found out that she was married. So, Sheila would ask Paul to leave.

Later on, Sheila told Paul and her friends about a love triangle at her workplace that involved people named Melissa, Jack, and Anna Lisa. She would say that Melissa confided in her about how Jack was in a relationship with both women. In reality, the story was concocted, and Melissa was actually her, with Jack and Anna Lisa being Nelson and his fiancee, respectively. Sheila often talked about this love triangle and asked Paul for advice regarding what Melissa should do.

Then, in March 2003, Sheila suggested that she and Paul play a guessing game where one person would be blindfolded and handcuffed; that person would have to guess the item pressed against their skin. But while Paul was handcuffed, Sheila used a paring knife to stab him twice before claiming it was an accident. She then pretended to call 911. While Sheila eventually drove Paul to a hospital, his ordeal didn’t end because she stabbed him again in the parking lot.

Paul somehow got away, and witnesses who saw the attack called the authorities, leading to Sheila’s arrest. Her connection to Nelson and Anna then came to light. It was revealed that Sheila got close to Nelson again after Anna’s death, and by January 2003, they were sleeping together. The authorities then forensically matched her voice to the 911 caller in Anna’s case, connecting her to the crime. Furthermore, Sheila’s DNA matched the bloodstain found at the crime scene.

Where is Sheila Davalloo Now?

The prosecution believed that Sheila Davalloo wanted to kill Anna and Paul because they were obstacles in her bid to be with Nelson. In 2004, she was found guilty of attempted murder and assault in New York for trying to kill Paul. A few years later, Sheila was convicted of murdering Anna. In April 2012, then 42, she was sentenced to 50 years behind bars in Connecticut. Sheila must first finish her sentence in New York before the 50-year sentence in Connecticut begins. 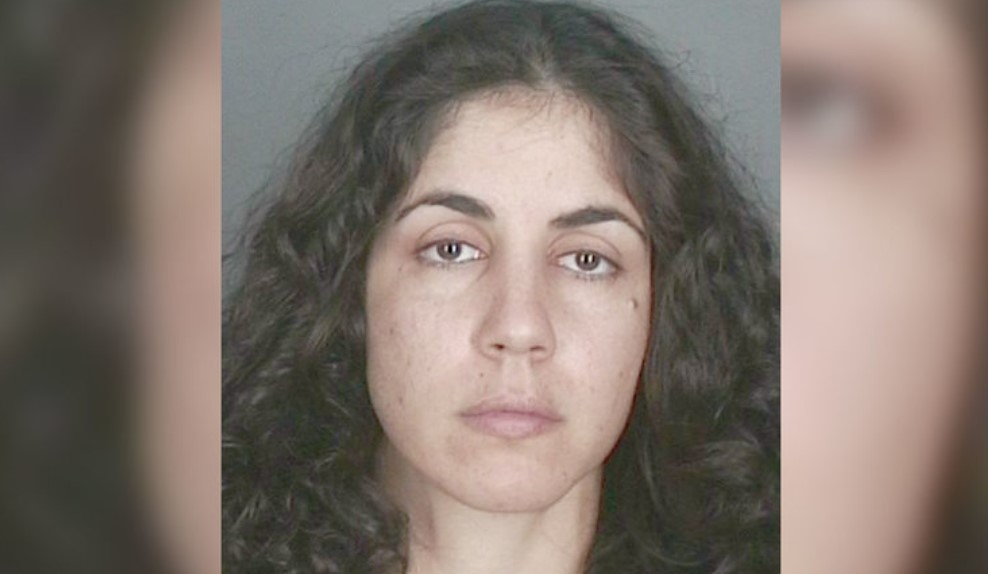 Sheila maintained her innocence in Anna’s case, claiming that the blood evidence resulted from cross-contamination. However, security records from her workplace showed that she wasn’t at work between 10:53 am and 1:53 pm on November 8, 2002, the period during which the murder happened. In response, Sheila claimed to have taken a long lunch break in New York. For now, she remains incarcerated at Bedford Hills Correctional Facility for Women in Westchester County, New York.