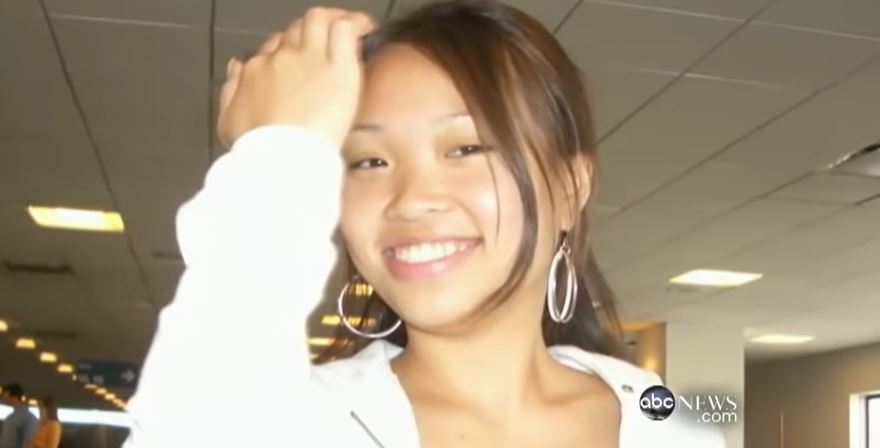 Annie Le’s life seemed to be better than perfect. The 24-year-old was doing well with her research as an Ivy League graduate student and was preparing to get married to her fiance in less than a week. By all accounts, her day on September 8, 2009, started like most others but for one thing. She vanished without a trace after entering one of the campus buildings at Yale University. Investigation Discovery’s ‘See No Evil: Cold Feet’ explores Annie’s disappearance and her eventual murder right in the heavily monitored building she was last seen going into. So, let’s find out more about this case then, shall we?

How Did Annie Le Die?

Annie Le was born in San Jose, California. After graduating high school as a valedictorian in 2003, she received extensive scholarships, leading her to pursue her undergraduate degree from the University of Rochester in New York. Annie was then accepted into the prestigious Yale University in Connecticut, where she was working towards getting her doctorate degree in pharmacology. The bright young woman was supposed to be married to Jonathan Widawsky, a Columbia grad student, on September 13, 2009. But the couple would never have a chance to go through with it.

On the morning of September 8, 2009, Annie left her office and walked to her laboratory that was located in another building on campus. At around 10 AM, she was captured entering the building by the security cameras, and she swiped her access card to get in. Sadly, she would never be seen again. One of her roommates reported her missing later in the night when she didn’t come home. Her belongings were still at her office.

The building was sealed since Annie was never seen leaving the building. About four days later, police found a sock and some other blood-stained items in the ceiling of the same building, preceding a grim conclusion to the search. The next day, her decomposing body was found stuffed behind a utility panel. Annie had been strangled and had a broken jaw and collarbone. She was found with her panties pulled down. The detectives collected semen from her body.

The lab where her body was found was in the basement of the building. It housed animals that were used for research. 24-year-old Raymond Clark III worked as an animal technician at the same laboratory as a custodian. Records showed that Raymond had also entered the lab shortly after Annie did. As part of the investigation, Raymond was asked to take a polygraph test, which he failed. Furthermore, he had scratches on his body that drew some suspicion. 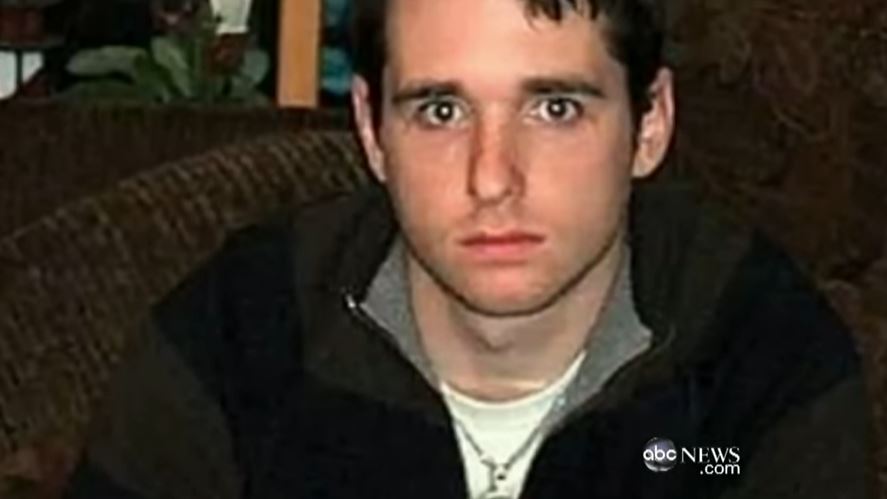 When Annie’s body was found, the police also discovered a green ink pen, a bloodstained lab coat, and a sock (similar to the one found in the ceiling) in that space. They were tested for DNA. Not just that, Raymond’s movements within the building from that day were termed unusual. All of this led them to take a closer look at him. Later, DNA analysis revealed that the pen contained both Annie and Raymond’s DNA. The sock that was found earlier in the ceiling of the building also contained a mixture of both their DNAs. Raymond was arrested and charged with murder on September 17.

The case against Raymond was airtight. The semen found on the scene matched his DNA. There were messages exchanged between the two of them from before where Raymond had complained to Annie regarding how she left the lab. While Raymond initially pleaded not guilty in January 2010, he later changed his plea in exchange for a shorter prison term.

Where is Raymond Clark Now?

In March 2011, Raymond pleaded guilty to Annie Le’s murder. He was also found guilty of attempted sexual assault. For the latter, Raymond entered an Alford plea which meant that while Raymond did not admit guilt, he accepted that the evidence against him would sufficiently result in a conviction at trial. He was sentenced to 44 years for the murder and 20 years for the sexual assault charge, to be run concurrently. Raymond apologized to Annie’s family at his sentencing. He said, “I stand here today taking full responsibility for my actions. I am truly, truly sorry for taking Annie’s life.” As per prison records, he remains incarcerated at Cheshire Correctional Institution in New Haven County, Connecticut. His sentence will end in September 2053.