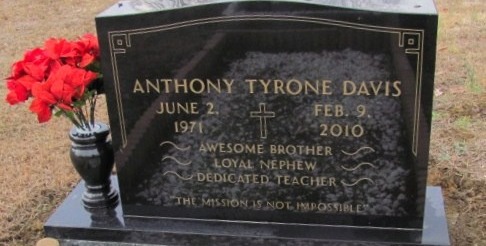 Investigation Discovery’s ‘Homicide City: Charlotte ABC’s of Murder’ chronicles the murder of a middle school teacher Anthony Davis in his home in Charlotte, North Carolina in February 2010. The investigators did not have to search for the perpetrator long as the murderer turned themselves in a couple of days after the murder. The episode lays down the motive behind the murder of the mentor-teacher, taking viewers through the trial and testimonies. If you want to learn more about the case and the perpetrator, we’ve your back. Let’s begin then, shall we?

How Did Anthony Davis Die?

Born on June 2, 1971, Anthony Tyrone Davis did not have a normal childhood. As a child living with his family in Rock Hill, South Carolina, he saw his mother, Vivian, get shot by a disgruntled ex in 1984, as per reports. His grandmother was also injured in the shooting. However, Davis helped in raising his three younger brothers while continuing his own education. He went on to study at Johnson C. Smith University in Charlotte, North Carolina, and joined Sedgefield Middle School as a teacher.

Davis was also a volunteer in a program called Right Moves for Youth that inspires and uplifts teens to stay in school and not drop out. He was a veteran teacher of the Charlotte-Mecklenburg School district, occupying various teaching positions since December 1998. Davis joined the Randolph I.B. Middle School as a CTE (career and technical education) business teacher sometime in 2004. His students reminisced how he loved them, always encouraging and motivating them, acting as a father figure for most. He was also an advocate for non-violence.

When Davis did not report to school on February 8 and February 9, 2010, one of his relatives contacted the Charlotte-Mecklenburg Police Department. The authorities showed up at the doorstep of his Lady Liberty Lane home in southwest Charlotte at around 9 am on February 9 and went inside with his family members. They were shocked to find the 38-year-old’s body on the bed, covered by his bedsheets and comforter. He had been shot to death. They also discovered that the victim’s 2007 Ford Edge was not present in the driveway.

The police did not have to search long as Anthony Davis’ automobile was discovered the next day off Back Creek Church Road and was towed to the police headquarters for processing. The primary suspect was one of Davis’ mentored students – Ashanti Braylan Bess. The two had met when Bess was a student at Sedgefield Middle School while Davis was a teacher there. Both were also involved in the Right Moves for Youth program, from which Bess dropped out later. 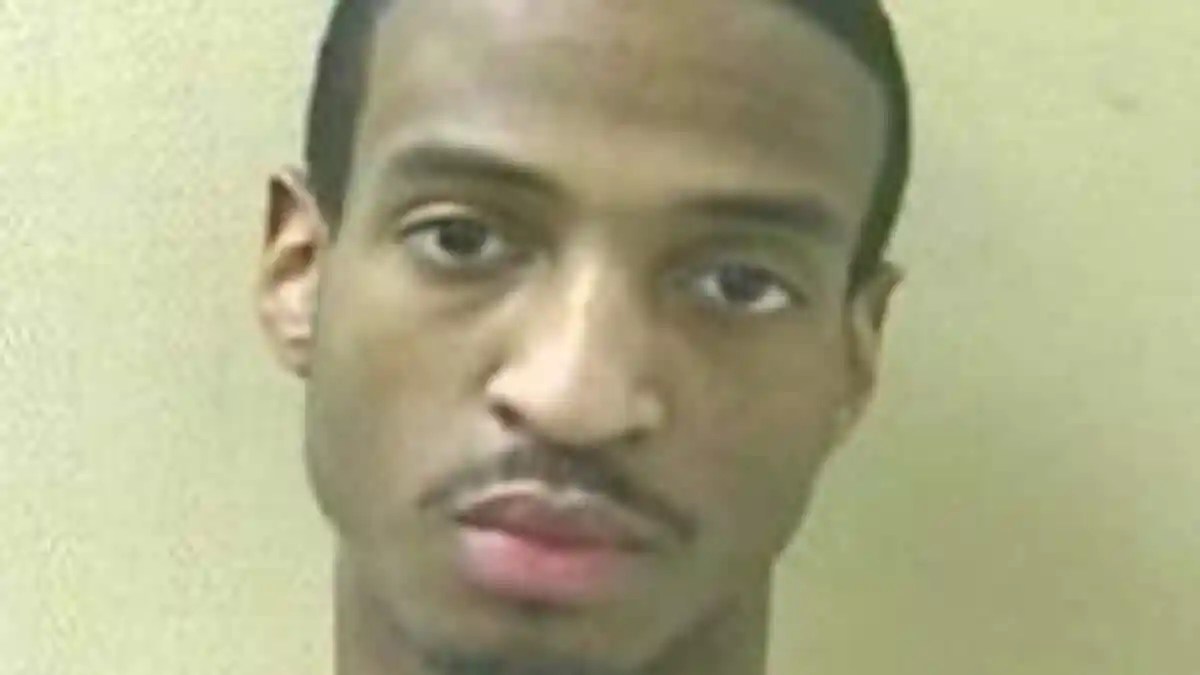 However, the two continued to share a strong bond, and Davis even allowed Bess to stay in his home a few times. Bess had even shown Davis’ address as his formal address from 2005 to 2009. Upon searching Bess’ house, the investigators claimed that they had recovered some of the stolen items from Davis’ apartment. Bess, 22, turned himself in on February 11, 2010, taking responsibility for his former mentor’s murder. He had no former convictions. Davis’ family claimed that he had been mentoring Bess for 6 years.

Where is Ashanti Bess Today?

Ashanti Bess was charged with murder on February 17, 2010, and was held in the Mecklenburg County Jail without bond. He pleaded guilty to second-degree murder and armed robbery on May 5, 2011, and was sentenced to a prison term of a minimum of 21 and a maximum of 27 years. He claimed in his trial that he was at Davis’ place at the time of the murder, and the latter had allegedly messaged him asking for a frontal massage and then offered Bess money to have sex with him.

However, the police found no evidence of such alleged texts. As per official court records, he is required to serve a total of 26 years and 10 months in jail. The 34-year-old is presently incarcerated in a cell at Scotland Correctional Institution in Laurinburg, North Carolina. His projected release date is September 14, 2031, as per his inmate records.