Anthony “Nino” Puglisi and his wife, Debra, were looking forward to their 25th wedding anniversary when a violent attack forever changed their lives. While Nino was found dead in the bedroom of their home in Newark, Delaware, Debbie was nowhere to be seen. Investigation Discovery’s ‘Your Worst Nightmare: No End in Sight’ chronicles the story behind Nino’s murder and Debbie’s eventual rescue. So, if you’re curious about what happened, we’ve got you covered.

How Did Anthony “Nino” Puglisi Die?

Anthony J “Nino” Puglisi Jr. was born on July 3, 1947. The 50-year-old married Debbie in 1973, and about five years later, had twins. Nino worked as a funeral director, and the couple had moved into Academy Hills, a peaceful neighborhood in Newark, just ten months before the incident. Nino was described as a loving and helpful person. He had come home from work during the afternoon on April 20, 1998, for a nap. But sadly, that turned out to be fatal for Nino. 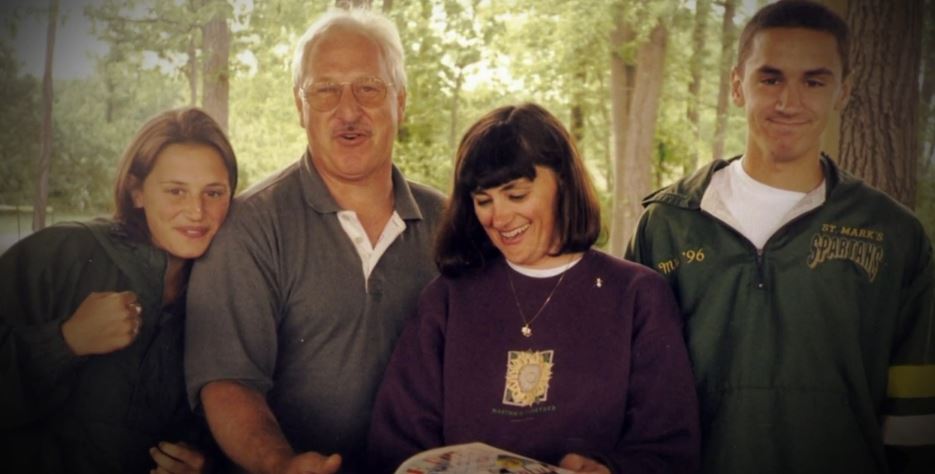 By evening on the same day, Debbie’s coworkers were worried when she hadn’t shown up for work or called to inform them about it. So, they went to check on her at the Puglisi residence. Then, neighbors entered the house only to discover a crime scene. Nino was found in the master bedroom, dead from an apparent gunshot wound. He was shot in the face at point-blank range. There was no sign of Debbie, but her belongings were still at home.

Investigators initially considered Debbie a suspect in Nino Puglisi’s murder. As per the show, there were no signs of forced entry or a weapon at the scene, meaning that the police didn’t have any leads to follow up on. The search for Debbie continued, but as hours turned into days, the outlook was looking grim. In a tremendous stroke of luck, a 911 call that came in on April 24 — the fifth day of Debra missing — changed the course of the investigation. 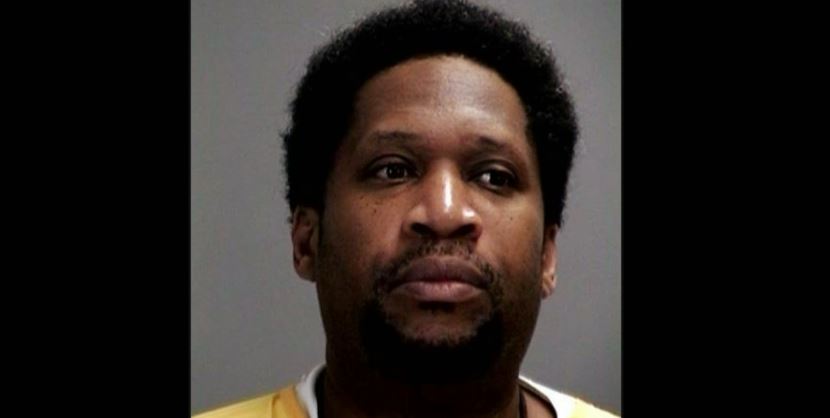 The call was made by Debbie, telling the operator that she was held captive by a man in his house. The authorities traced the call and rescued the 49-year-old, eventually learning that the house she was found in belonged to Donald A. Flagg. The 40-year-old was then arrested at his job at an automobile plant in Newark. Shortly after, they learned exactly what happened.

Donald, who had been smoking crack, was driving through the neighborhood looking for someone to kidnap. At this moment, he saw Debbie working in her garden. After parking the car in an adjacent street, Dino entered the Puglisi residence through an unlocked side door. When Nino entered the home, it surprised Donald. He then shot Nino in the face. Debbie didn’t hear the gunshot because of construction work nearby. After hiding the body in the bedroom, Donald waited for Debbie to come in and had a couple of beers in the process.

Once Debbie came in, Donald attacked her, tied her up, and raped her in the basement. Then, he wrapped Debbie in a comforter and put her in the trunk of his car, driving about five miles to his residence. Donald held Debbie there for five days, repeatedly raping and torturing her, mostly keeping her hogtied. On April 24, Debbie could get out of her restraints when Donald was at work, eventually making the 911 call. After Donald was arrested, he confessed to everything.

Where is Donald Flagg Now?

In May 1999, Donald Flagg was convicted on multiple charges of murder, rape, and kidnapping. The defense tried to present the insanity defense, stating that he was diagnosed with paranoid schizophrenia and had abused alcohol and cocaine. Nevertheless, Donald was handed down eight consecutive life sentences without the possibility of parole.

The judge also ruled that he had to spend April 20 to 24 in solitary confinement during his first ten years, a testament to how long he held Debbie captive. Donald was also considered a suspect in other cases. As per prison records, Donald Flagg remains incarcerated at the James T. Vaughn Correctional Center in Smyrna, Delaware.