Are Amanda and Kyle Getting Married? 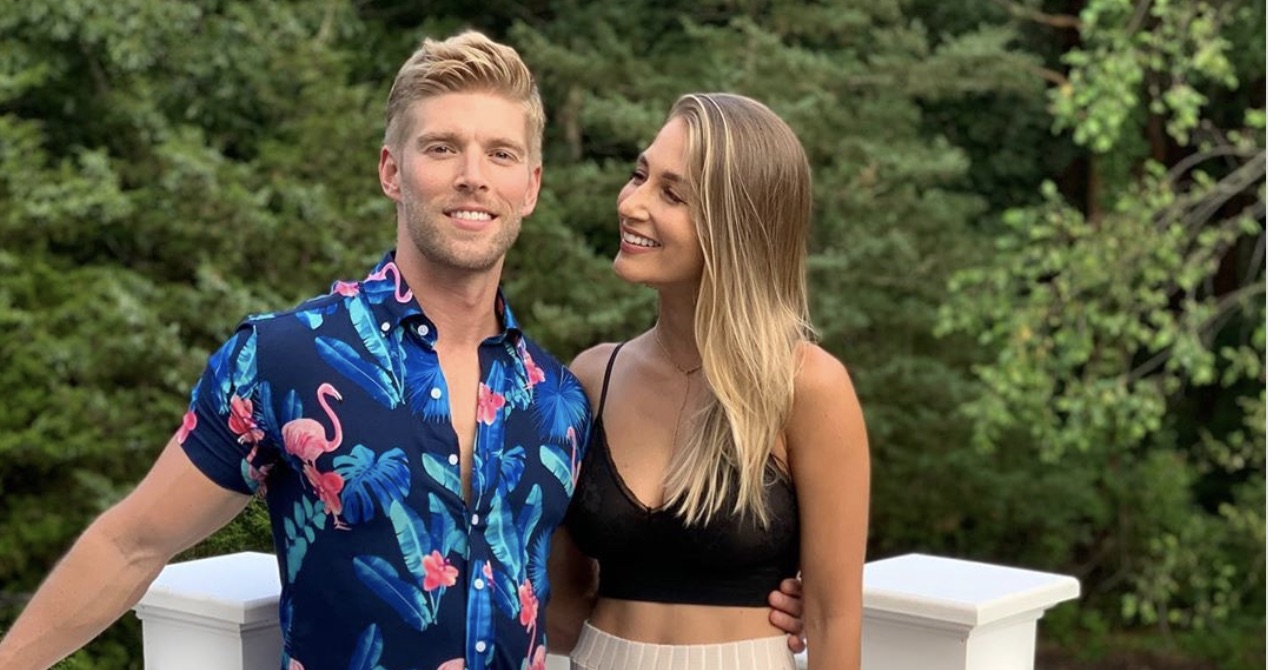 ‘Summer House’ airs on Bravo TV. The premise of the show is that nine friends, in an attempt to escape the city life, spend their weekends in a summer house together in Montauk, New York. Work hard, play harder, right? Not for these friends, who get away for a break, but get involved in all the elements that make a good reality show, including drama, hookups, and rivalries. In the new trailer, we also see some drama brewing around Amanda and Kyle’s wedding. So if you’re curious about what the pair is actually up to, then you are in the right place.

The couple has definitely had its fair share of ups and downs throughout the series. When they entered the house, they were already exes. At that point, Kyle was hooking up with other women, and Amanda was not privy to this information until the end of summer. Though they get together in season 2, things were not necessarily smooth for them. They had a plethora of fights throughout the series.

Multiple cheating allegations were also present in the mix, so it is fair to say that Amanda and Kyle definitely had a lot to work on when it came to their relationship. When asked about how difficult it is to relive moments because they’re recorded and on TV, Amanda told The Daily Dish Podcast, “We know who we are and we know our truth and we know what really happened at least in our eyes so watching it back, it’s just kind of like entertainment.”

Kyle has also launched a startup called Loverboy, and it is described as an “alternative alcohol lifestyle based company” according to it’s LinkedIn page. He works with Carl and Amanda, and Amanda handles the creative and branding aspect of the company. In the finale of season 3, Kyle gets down on one knee and proposes to his lady love, and Amanda says yes.

Are Amanda and Kyle Married?

Well, the couple is not married yet, but their plans to get married in the fall still haven’t changed. They had decided on September 18 as their wedding date, and are planning to stick with the date. But with the ongoing pandemic, their plans can be seriously affected. The couple has stated that they would rather delay their wedding than have a socially-distanced celebration and have also acknowledged that they need to be flexible. People that are invited to the wedding will include the cast of ‘Summer House,’ but only those who have been on for more than one season.

Their wedding planning was also a little delayed due to their work at Loverboy. In an interview with In the Know, Amanda said, “I would prefer to push it back. I mean, I feel like we’re going to be able to have a wedding one time together.” Kyle added, “The challenge here is that we don’t know what the new normal is going to be.” Hence, the pair are engaged and looking forward to getting married, whenever that may be. No plans are set in stone yet.