Are Amani Smith and Woody Randall From Married at First Sight Still Together? 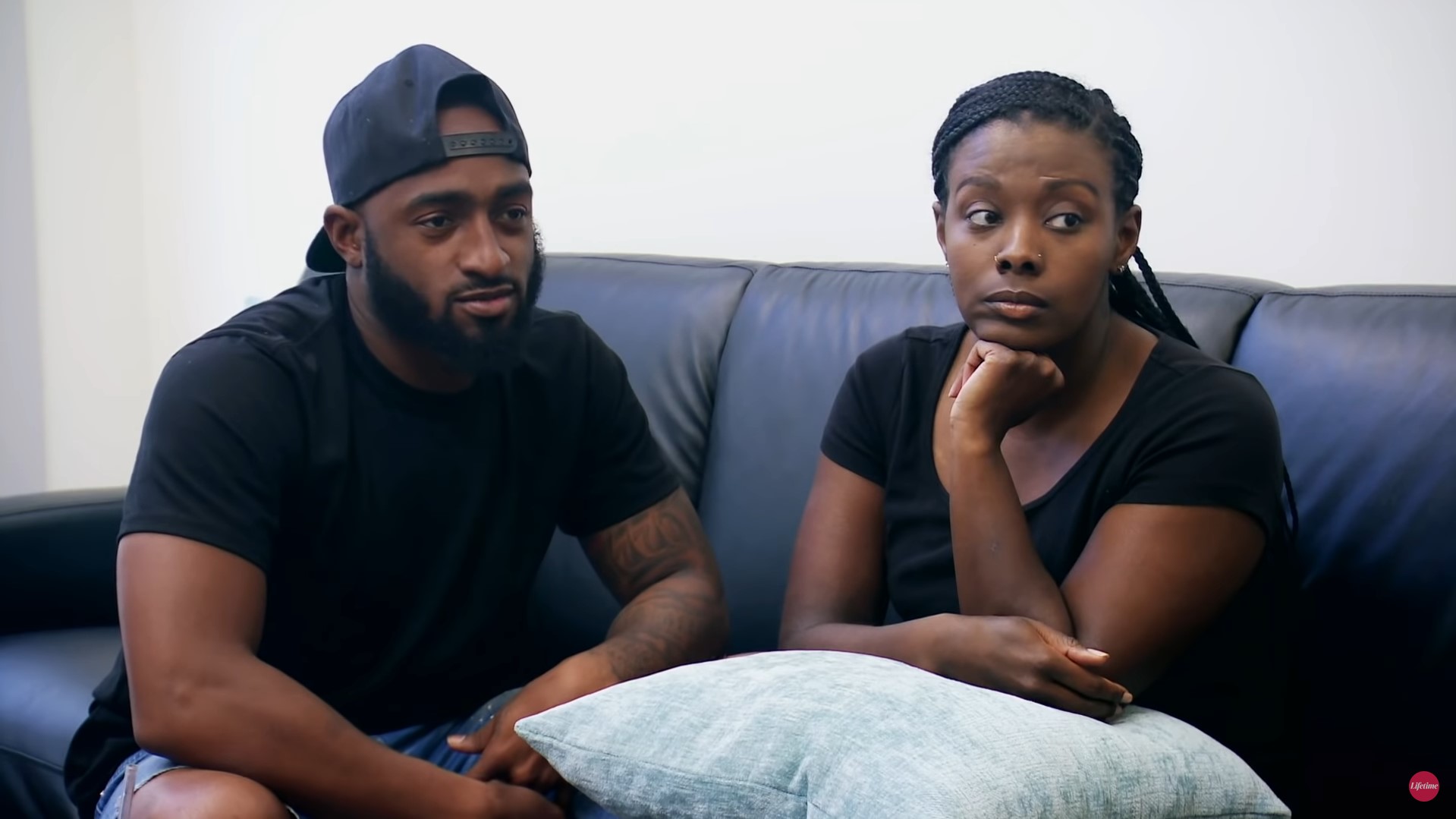 Would it be possible to have a successful and happy marriage with someone you barely know? Lifetime’s ‘Married at First Sight’ looks to answer this question with its brilliant premise of marrying off singles at their first meeting. Paired by relationship experts, these singles are given ample time to settle down before deciding whether to stay together or separate. Amani Smith and Woody Randall were paired up during season 11 of the show.

Showing intense chemistry from the get-go, Woody and Amani is a shining example of a picture-perfect couple. It was a joy to watch this couple breeze through numerous of life’s challenges as they emerged stronger than ever before. With the pair now away from TV for a long time, fans are anxious to know whether Amani and Woody are still together. Let’s find out, shall we?

Amani Smith and Woody Randall exhibited an instant connection from their very first meeting on the show. Although the couple had met only once before appearing on the show, the NGO worker quickly took a lining to Woody, a teacher and coach. The two had quite a playful banter while at the altar. As natural with most people meeting for the first time, Amani got cold feet and was visibly in two minds during her marriage to Woody. However, the couple soon got over that phase and settled down for what would be an incredibly blissful honeymoon. 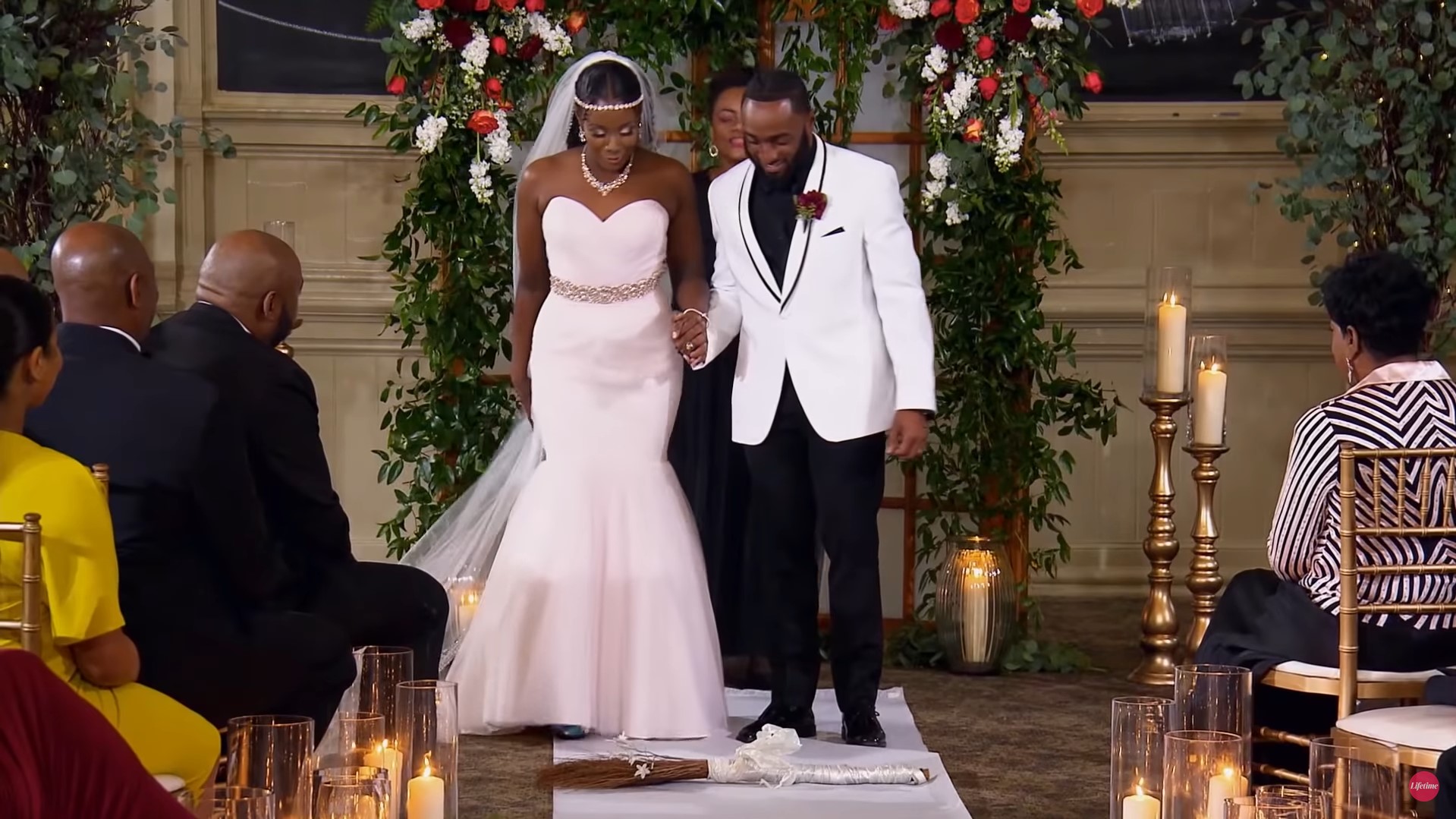 Throughout the season, Woody and Amani showed dedication and commitment seconded by only a handful. Even while couples around them indulged in shocking drama and furious altercations, they remained devoted to their relationship and overcame challenges through maturity, compromise and understanding. Sure, the couple faced several hitches in their journey, including the biggest one when Amani found out about her husband’s playboy-like past and wanted to check his social media accounts. 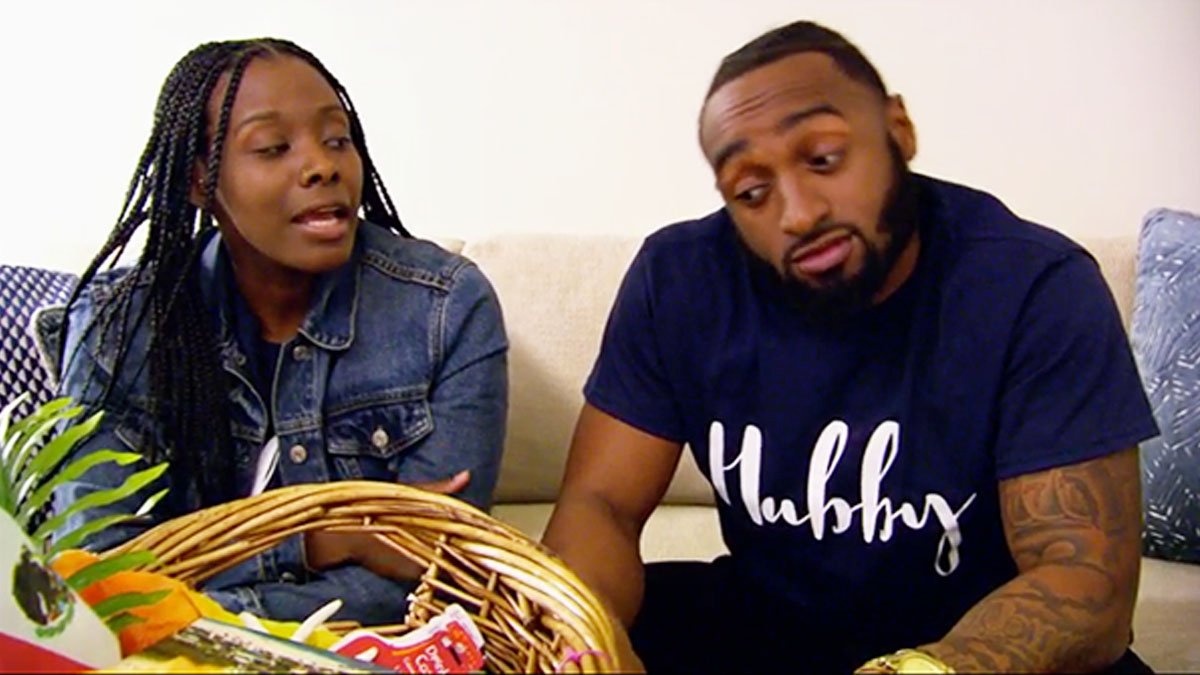 Despite the minor hiccups, Amani and Woody did not let any of their challenges pose a threat to their excellent relationship. Instead, their love and adoration turned them into the perfect example of a successful ‘MAFS’ pairing. With the couple having found love and understanding, their choice to stay together on Decision Day was hardly a surprise for their ecstatic fans.

Fans would be delighted to know that Amani Smith and Woody Randall are still going strong. After the cameras stopped rolling on them, the couple enjoyed their privacy, and Woody later admitted that their love grew even more once the cameras turned away. They often uploaded their wonderful memories on social media and even started a YouTube channel together. With them already being accepted happily by each other’s families, this familial bond grew deeper after the conclusion of the show.

Woody had another surprise up his sleeve during the filming of the reunion episode for season 11. After informing the audience of their happy and successful marriage, Woody amazed his wife by going down on one knee and presenting Amani with a ring to solidify his commitment towards the love they share. This heart-touching moment was captured by cameras and won the hearts of viewers worldwide. However, things weren’t always smooth, and the couple was forced to face cheating speculations. Still, they did not let such wild and unsubstantiated rumors affect their wonderfully bound relationship. 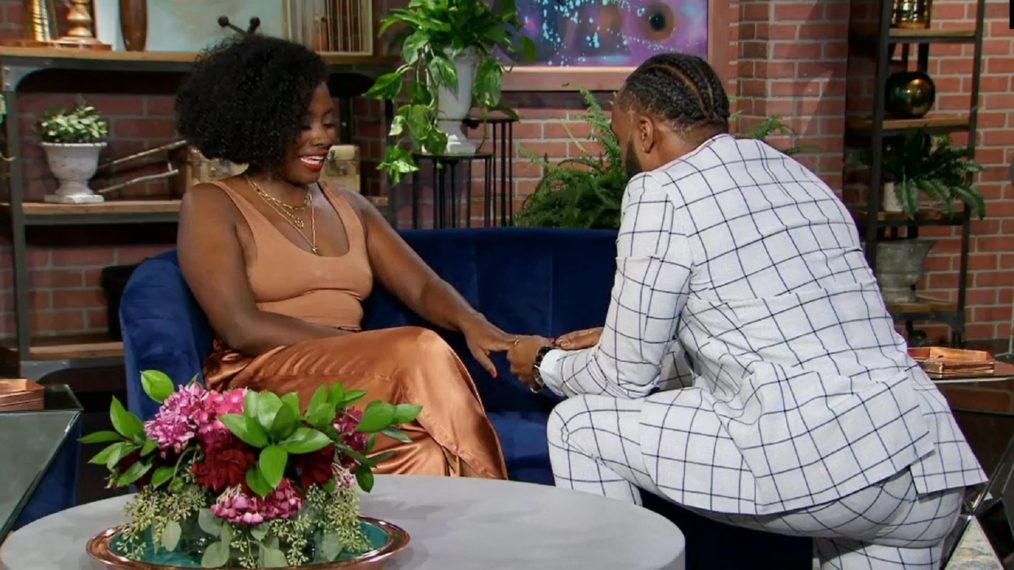 Currently, it looks like Amani and Woody are having the time of their lives as they spend every moment together. It is lovely to see how the couple is still living each day like it is their first, and they can’t help but profess their love on social media. Woody and Amani have set a golden benchmark for all future ‘MAFS’ couples, and fans even want them to appear as advisers on the show. With so much happiness and love shared between the two, we hope success never eludes them in all of their future endeavors.

Read More: Are Vanessa and Tres From Married At First Sight Still Together?