Are Amber and Puppy From Life After Lockup Still Together? 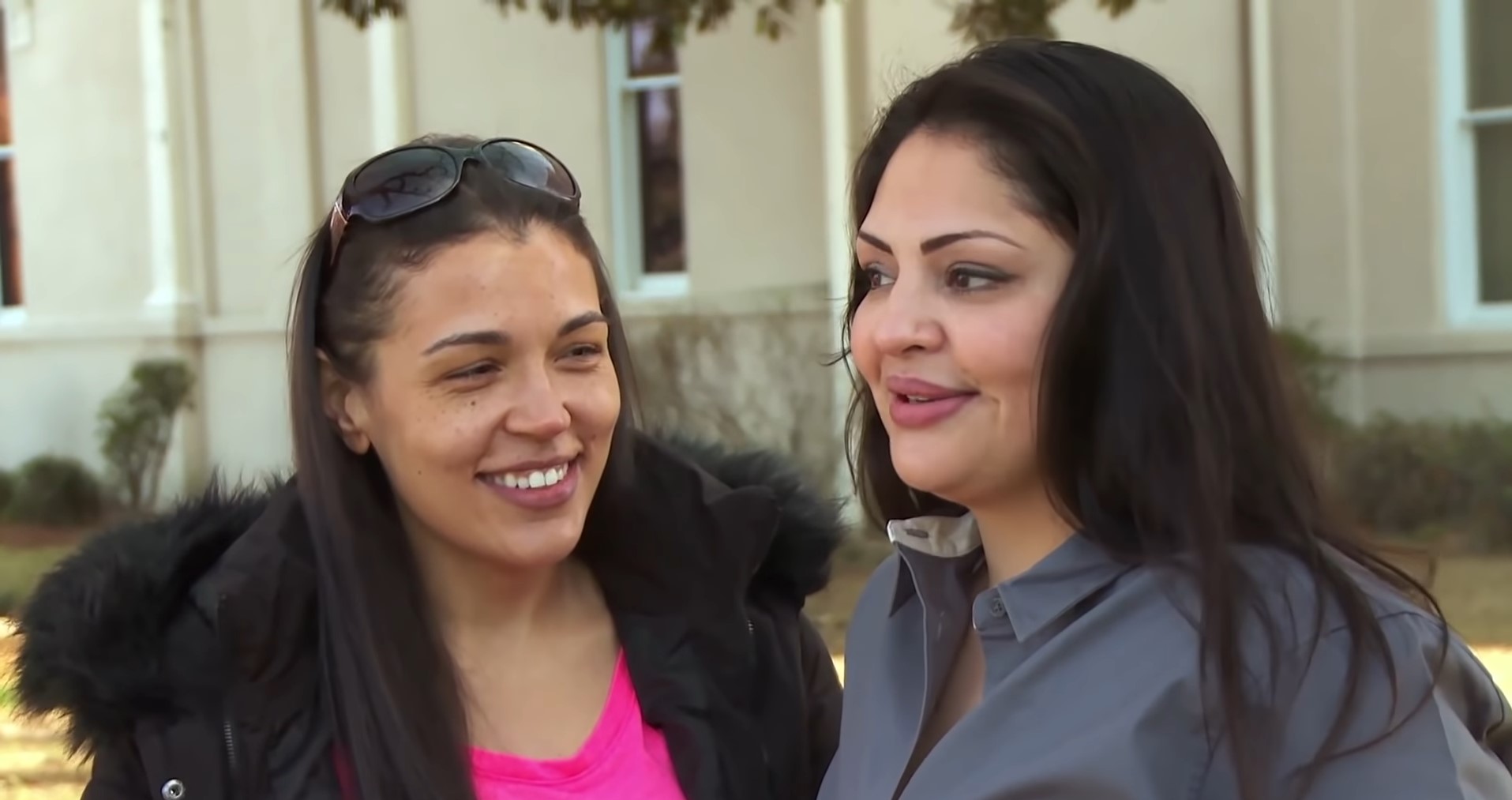 The feeling of love can never be restrained and often crosses all boundaries. We TV’s reality series ‘Life After Lockup’ (a spin-off of ‘Love After Lockup‘) portrays that very truth by giving us a sneak peek into the lives of ex-convicts and their partners as they work towards building a life after getting out of prison. Although rehabilitation into everyday society is quite challenging, these ex-convicts are supported by their significant others at every step, making the journey easier. Moreover, we also witness how each couple approaches and tries to solve the issues plaguing their relationship.

While Amber Eggers initially seemed to be quite interested in Vincent, the ex-convict soon realized that she had strong feelings for her fellow inmate, Puppy, AKA Michelle Deaton. Surprisingly, Puppy reciprocated, and the two began an excellent relationship, which fans speculated to stand the test of time. Still, with season 3 now behind us, let’s delve into their journey together and find out of Puppy and Amber are presently together, shall we?

Interestingly, when Amber appeared in ‘Life After Lockup,’ she was introduced as Vincent’s partner, and the two seemed very much in love. In fact, the couple even dreamt of building a life together, and fans speculated that they were in it for the long run. However, fate soon intervened, and the love that Amber and Vincent shared began waning as days passed; ultimately, both realized they weren’t meant to be and decided to go their separate ways. Soon after, Amber, who was still in prison, built up a close connection with fellow inmate, Puppy. 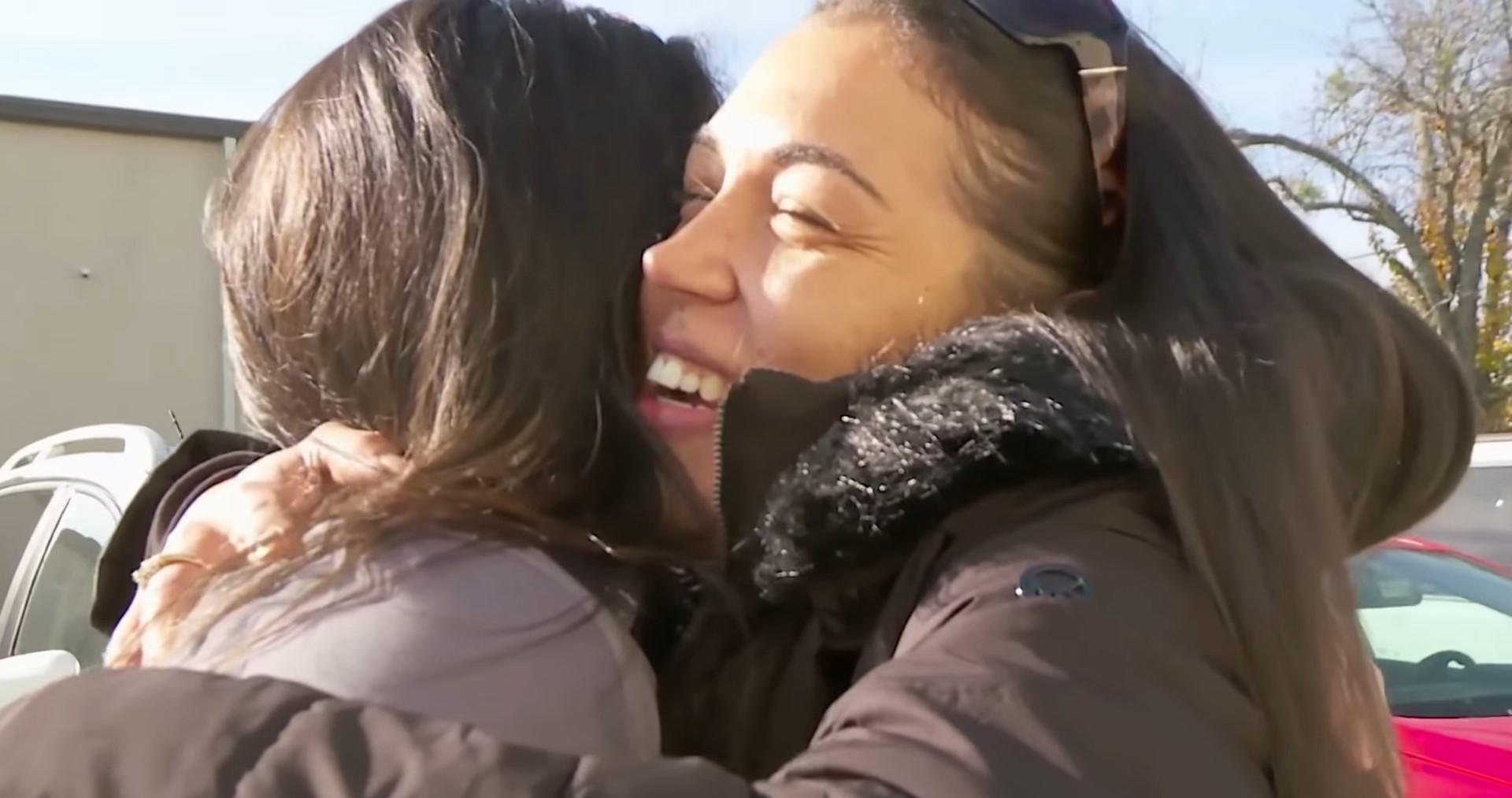 Puppy and Amber got quite comfortable in a short time, and as their relationship started as a deep friendship, there were indications that they might want something more. Unsurprisingly, the friendship soon turned romantic, as Puppy reciprocated Amber’s feelings, and the show even documented them getting intimate.

By that time, it was pretty apparent that the pair were dating exclusively, and viewers were in awe of their excellent chemistry. Interestingly, even then, Amber tried to keep a few secrets from Puppy and did not mention that she was still in contact with one of her exes. However, that did not appear to have an effect on their relationship, and the couple looked forward to a future together.

Are Puppy and Amber Eggers Still Together?

Unfortunately, Puppy and Amber Eggers are not romantically involved as of the present. While fans hoped that they would continue their relationship once outside prison, things did not work out, and the pair decided to explore the dating scene. Shortly after, they both started dating different men as Puppy found someone called Eric, and Amber accepted her ex, Sammy, back into her life.

Although Sammy was also an ex-felon, he initially appeared to be a wonderful boyfriend. However, Amber soon allegedly learned about his controlling ways and was unwilling to entertain the relationship further. Thus, the two were suddenly involved in a public breakup, much to fans’ surprise. Around the same time, the show portrayed how Puppy kept staying at Eric’s house, which violated her parole and made her end up behind bars once again.

Even after reports claimed that Puppy was in a hurry to get married to Eric, there is nothing to suggest a union. On the other hand, after moving on from Sammy, Amber seems to have gotten into another relationship, as indicated by her social media profile. Unfortunately, with both Puppy and Amber having a minimal presence on social media, it is unclear if they are in touch currently. Nonetheless, we would like to take this opportunity to wish them the best for the future.

Read More: Are Shawn and Sara From Life After Lockup Still Together?