Are Anthony and Ashley From Married at First Sight Still Married? 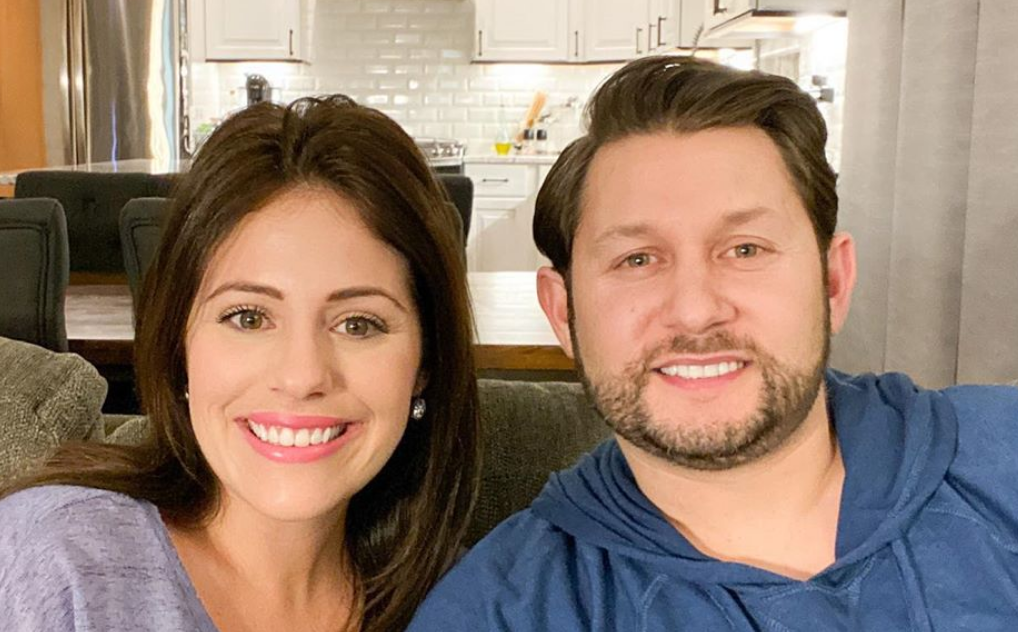 ‘Married at First Sight’ has given strangers a chance at love on national television, and the show’s success rate since its inception has been pretty impressive. The relationship experts match the singletons with their “perfect” partners based on a series of phycological tests as well as their years-long experience. If these relationship experts were to hold a particular couple as a testimony of their unquestionable skills, Anthony and Ashley would be perfect for it. The couple has set the right kind of goals, not only for the ‘MAFS’ fans but also for the world. Let us dive into their journey and learn every little detail!

Anthony D’Amico came to ‘Married at First Sight’ looking for an “outgoing, intelligent, funny, and generous” woman, and luckily, Ashley Petta turned out to be just that and more! They both took a leap of faith by marrying a stranger at the altar but with a sincere promise to give the experiment their all. Ashley fondly shares how she only knew that the experts had found her match precisely two weeks before actually tying the knot in August 2016. The adorable couple featured on season 5 and the viewers fell in love with their journey on the show, from April to August 2017.

When most of their fellow couples were amidst nasty arguments or calling it quits by the “Decision Day,” Anthony and Ashley were busy celebrating love. Their instant attraction and chemistry gradually grew into the purest form of love that they cherished even more when Ashley became pregnant with her first baby. The couple happily welcomed their daughter, Mila Rose, on January 12, 2019. But did things change for the two as new parents? 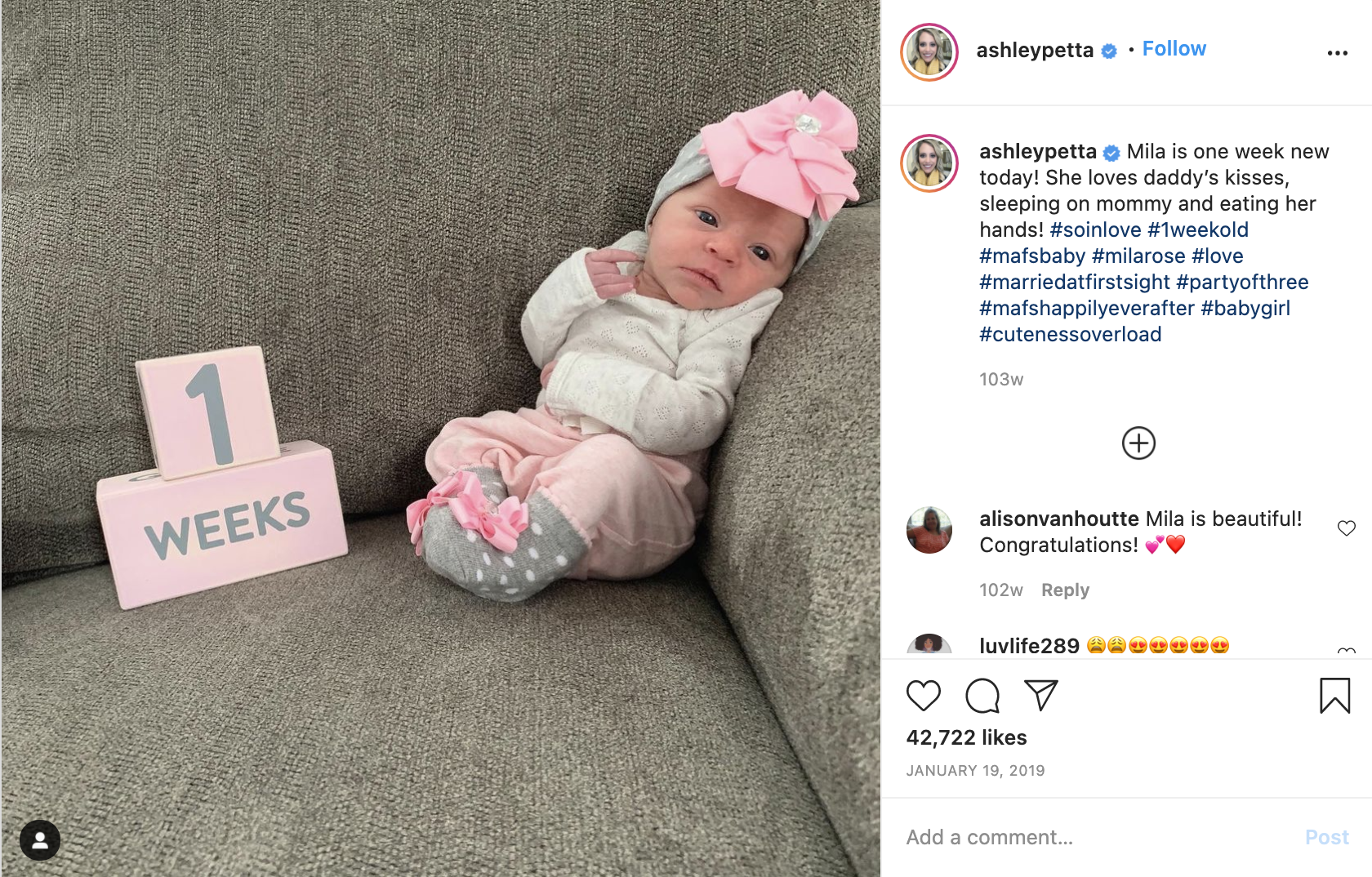 Are Anthony and Ashley Still Married?

We come bearing great news! Anthony and Ashley have remained as glued together as they were on the day they met, which is, of course, the very day they got married! Welcoming their daughter, Mila, into their lives after three years of their marriage did not alter their relationship one bit. In fact, the two failed to imagine their lives without her. The new dad could not help gushing to US Magazine, “I don’t think either of us has ever loved someone so much. We (him and his wife) love you our little Mila Rose we hope you stay this sweet forever!”

Their fans cried happy-tears once again as Anthony and Ashley announced to the world that they were expecting their second daughter in February 2021. Self-admittedly, the duo conceived their first child almost immediately after trying but had to be patient for almost a year to become parents for the second time. Ashley’s first pregnancy was documented on ‘Married at First Sight: Happily Ever After’ that went as smoothly as possible. 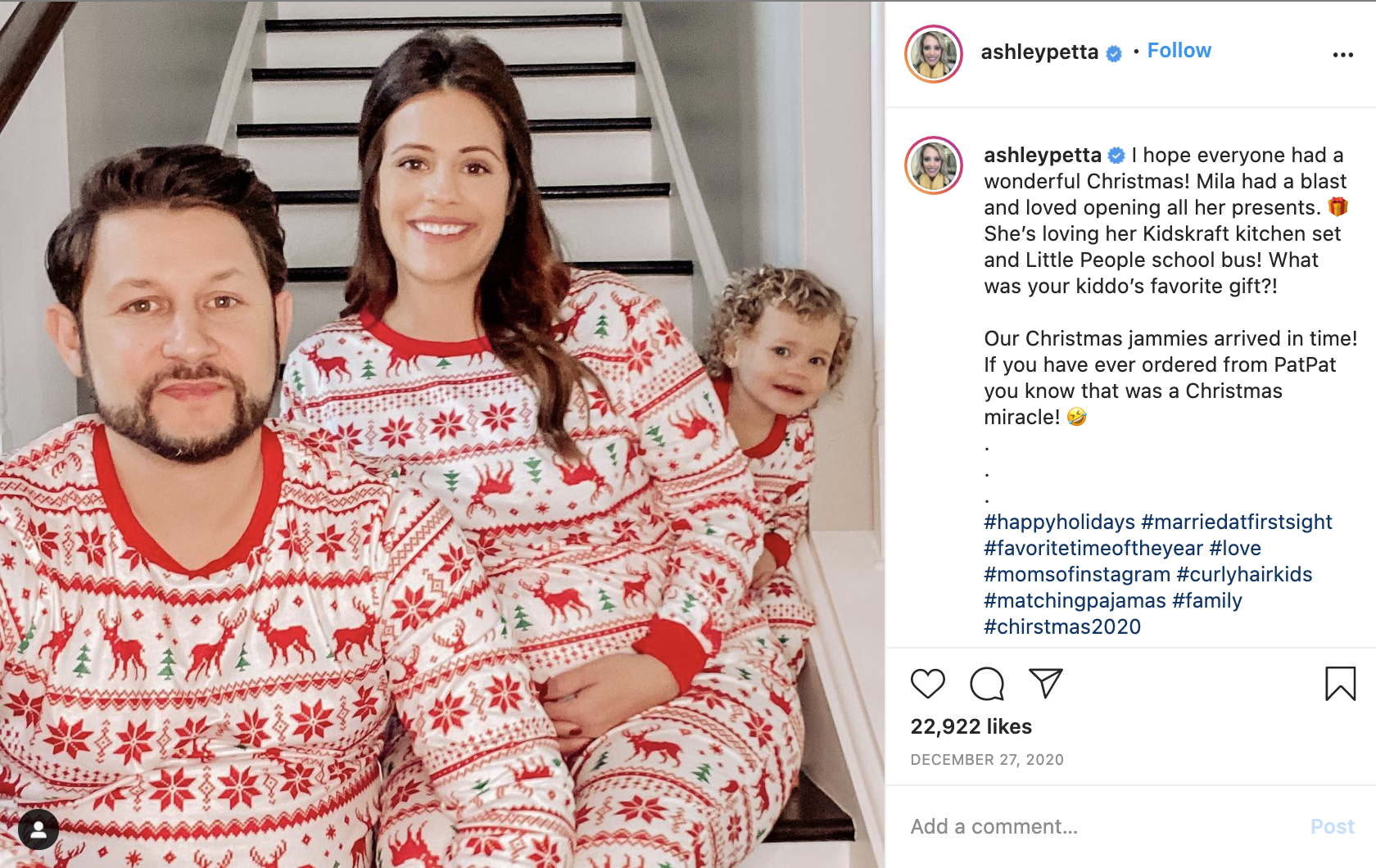 But unfortunately, she experienced a lot of spotting and bleeding during the first few weeks of her second pregnancy. While it was nothing alarming, her third trimester did not get any easier. Also, Anthony had originally wished for his daughter to have a brother, but he could not be more excited to see Mila have a “cool little sister!”

Read More: Are Jamie and Doug From Married at First Sight Still Together?