Are Boston Rob and Amber From Survivor Still Together? 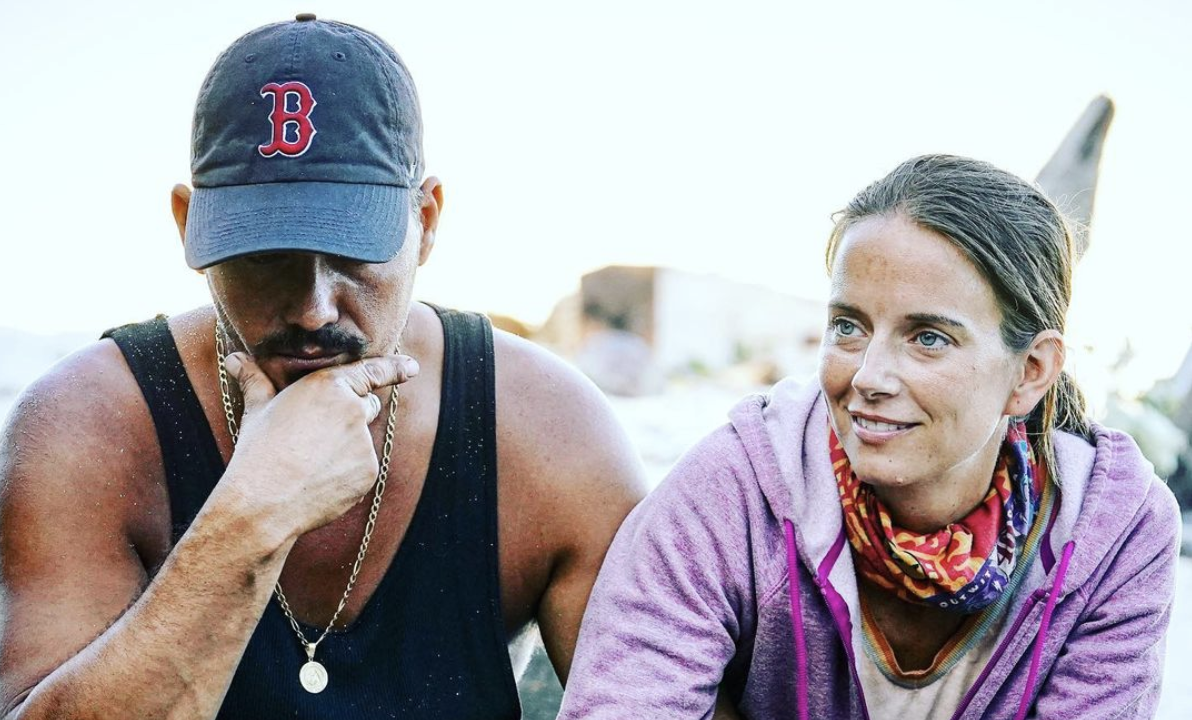 Robert Carlo Mariano, renowned by his nickname, Boston Rob, is a TV personality and author of ‘The Boston Rob Rulebook.’ He is mostly known for his recurring appearance on CBS’ reality competition series ‘Survivor.’ The show has not only made him successful professionally but also set on his path the love of his life, Amber Brkich. She, too, is a famous name in the television industry, and the two have been enthralling the audience for almost two decades with their smart plays and physical prowess in competitive games.

However, what has kept their fans hooked to the couple is their heart-melting journey starting from castmates eventually turning into soulmates. Interestingly, they have also filmed Fox’s ‘Rob and Amber: Against the Odds,’ but the reality show concluded only after one season. We have brought the itsy-bitsy details of their 20 years together from their personal lives!

Boston Rob first met Amber Brkich in 2003 on ‘Survivor: All-Stars’ edition. They developed a close bond by playing as allies throughout season 8 of the game show. The duo kindled a romance and played no games with each other. Surprisingly for a reality TV series, the couple had the most non-dramatic relationship, which included them openly professing their love on national television.

At the live season finale, aired on May 9, 2004, when Jeff Probst, the host, inquired of Rob whether he was expecting to win, the Boston native had the most adorable answer, “…I feel like I have already won. I have the most special girl in the entire world sitting here right next to me.” Amber sat holding his hand and wearing an “I ❤️ Rob” T-shirt. 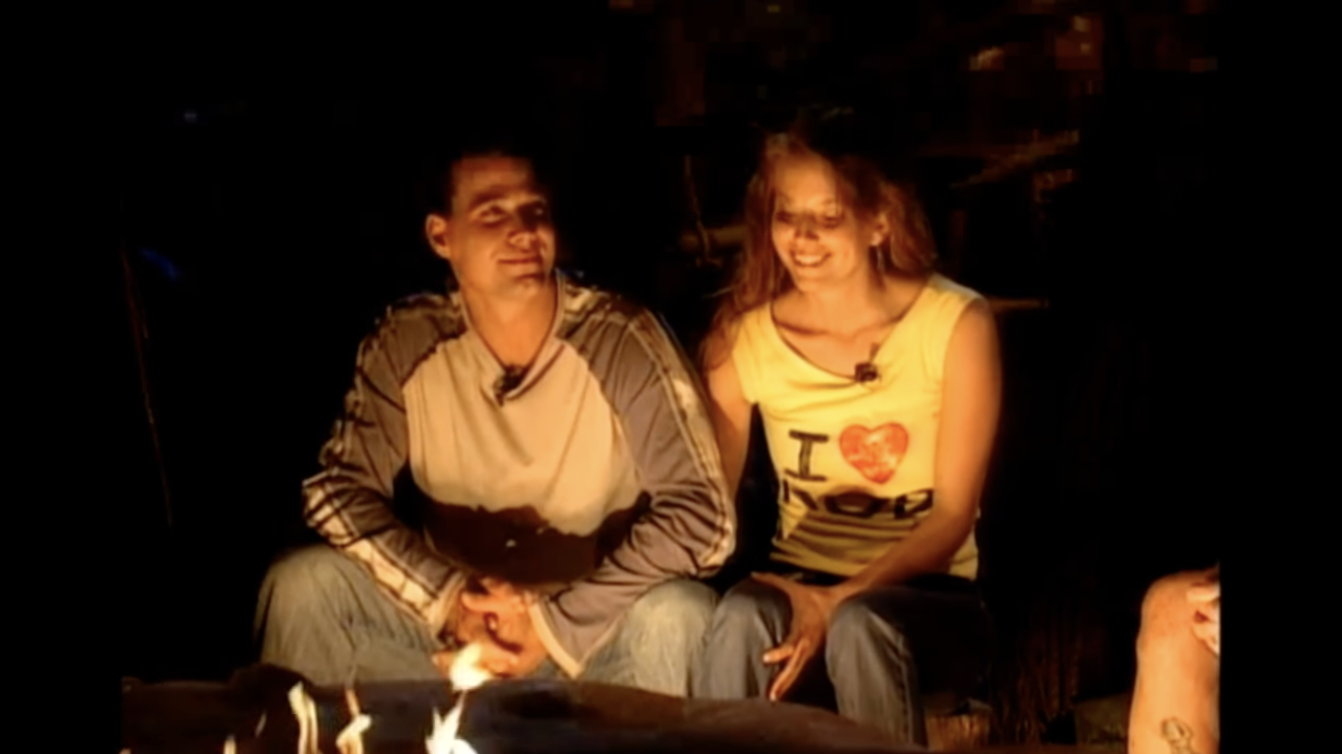 To make the moment even more special for his lady love, Rob went down on one knee and popped the question before the resulting votes were read on ‘Survivor.’ She could hardly wait to say yes and gushingly accepted his proposal of marriage. Amber went on to win the season in a 4-3 vote, thus, taking home a million-dollar prize and an engagement ring at the end of the night. Her fiancé finished the season as a runner-up.

Are Boston Rob and Amber Still Together?

Boston Rob and Amber appeared as an engaged couple on season 7 of CBS’ adventure reality game show, ‘The Amazing Race.’ After thoroughly enjoying their courtship period for a couple of years, they tied the knot on April 16, 2005, at the Atlantis Paradise Island in the Bahamas. Over a month later, CBS aired a two-hour special about their wedding in an episode titled ‘Rob and Amber Get Married.’ Rob and Amber then appeared as newlyweds on ‘The Amazing Race: All-Stars’ but could not win the competition and ended up in 8th place. 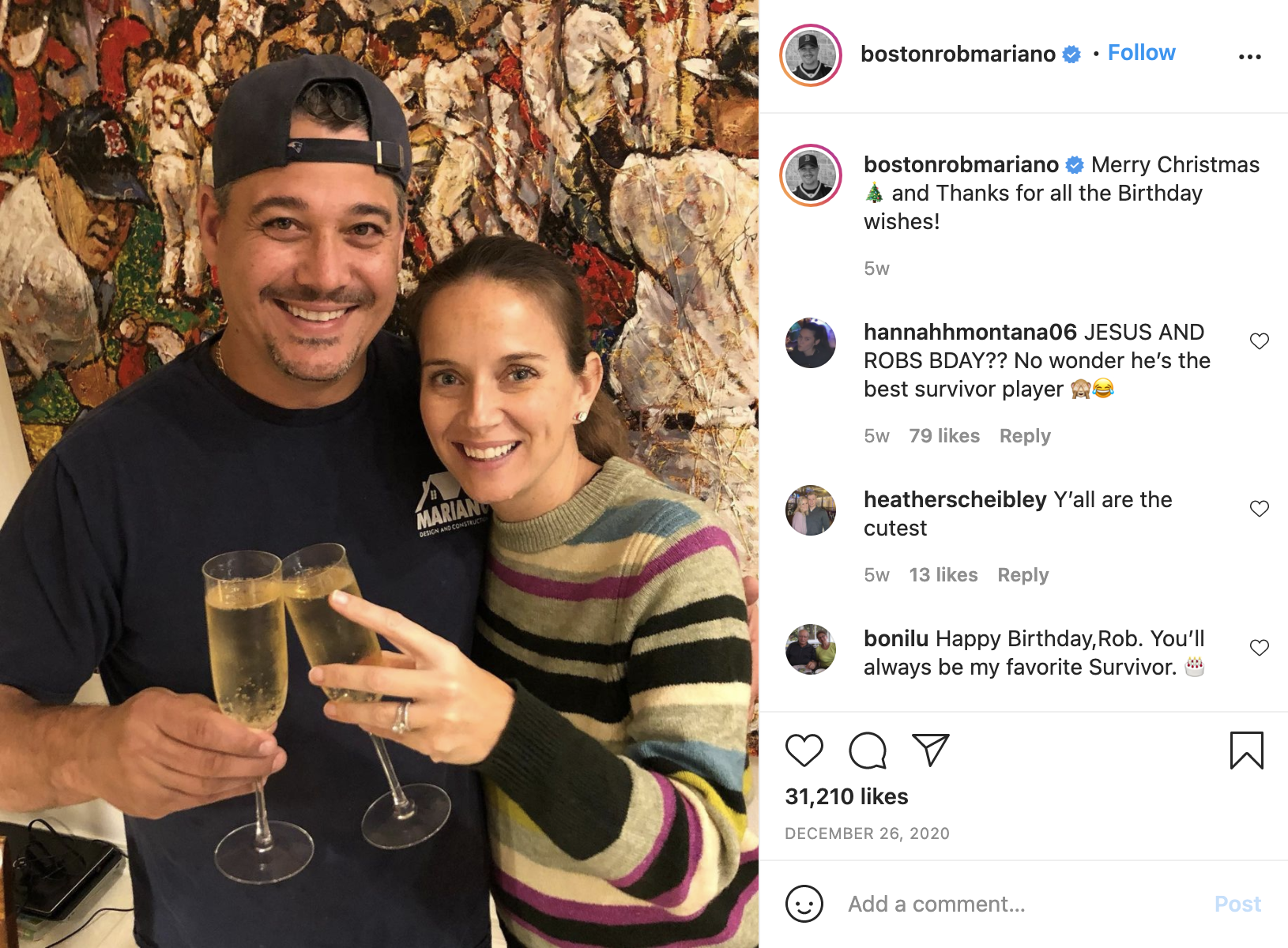 However, they had already championed the hearts of millions with their adorable love story and have continued to do so. Rob and Amber became proud parents to their first daughter, Lucia Rose, on July 4, 2009. The couple then welcomed three more daughters: Carina Rose, born on December 10, 2010; Isabetta Rose, born on May 5, 2012; and Adelina Rose, born on June 20, 2014. In addition to growing their family, the two have also been building their careers together. 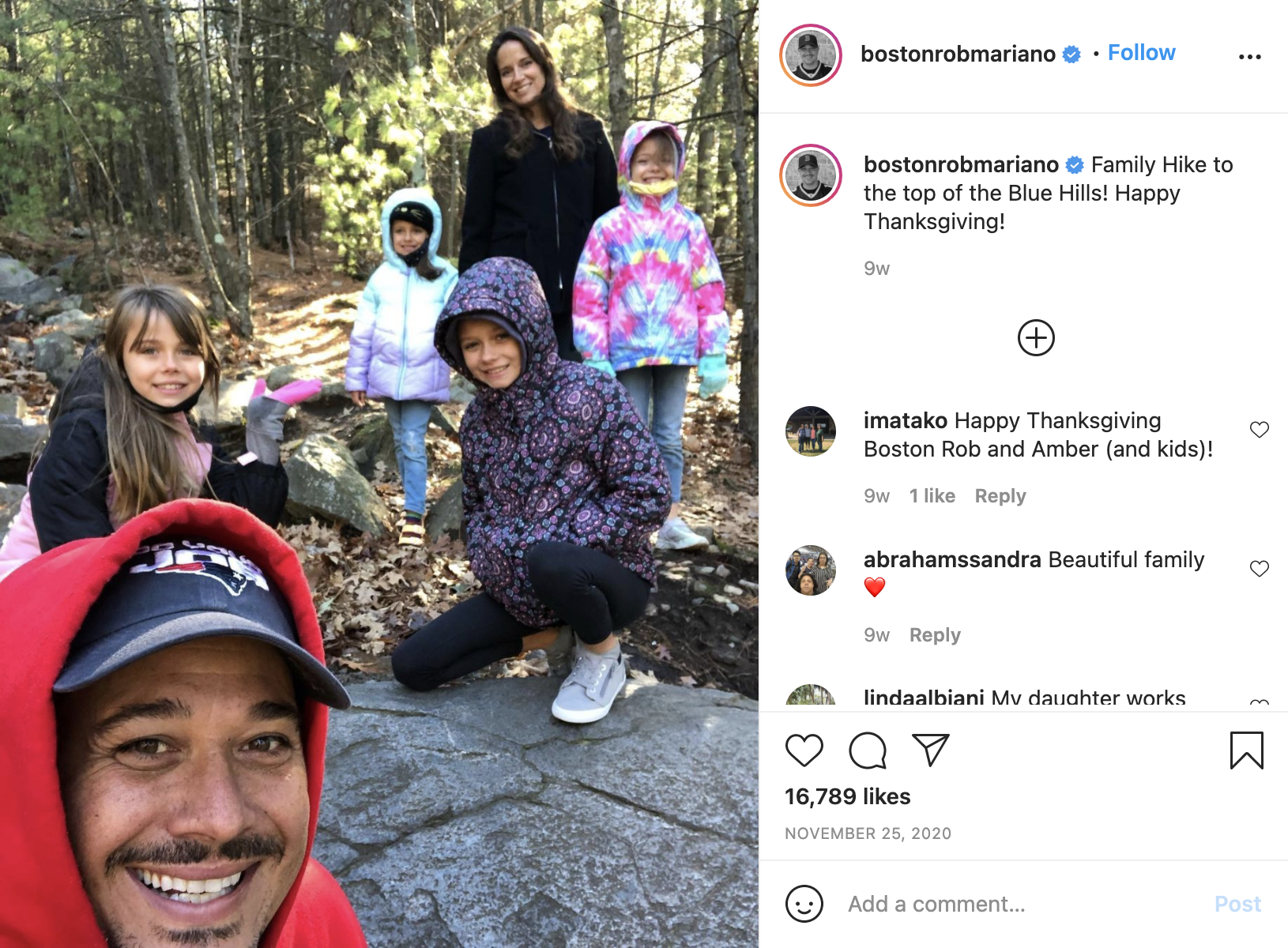 Amber and Rob returned to the franchise that crossed their paths to compete as a team on season 40, entitled ‘Survivor: Winners at War.’ They also work together on various home renovation projects and other entrepreneurial stints. The Marianos are comfortably settled in Pensacola, Florida, and are devout believers of Catholicism.

Read More: Are Ozzy and Amanda From Survivor Still Together?