Are Brett and Ryan Ignasiak From Married At First Sight Still Together? 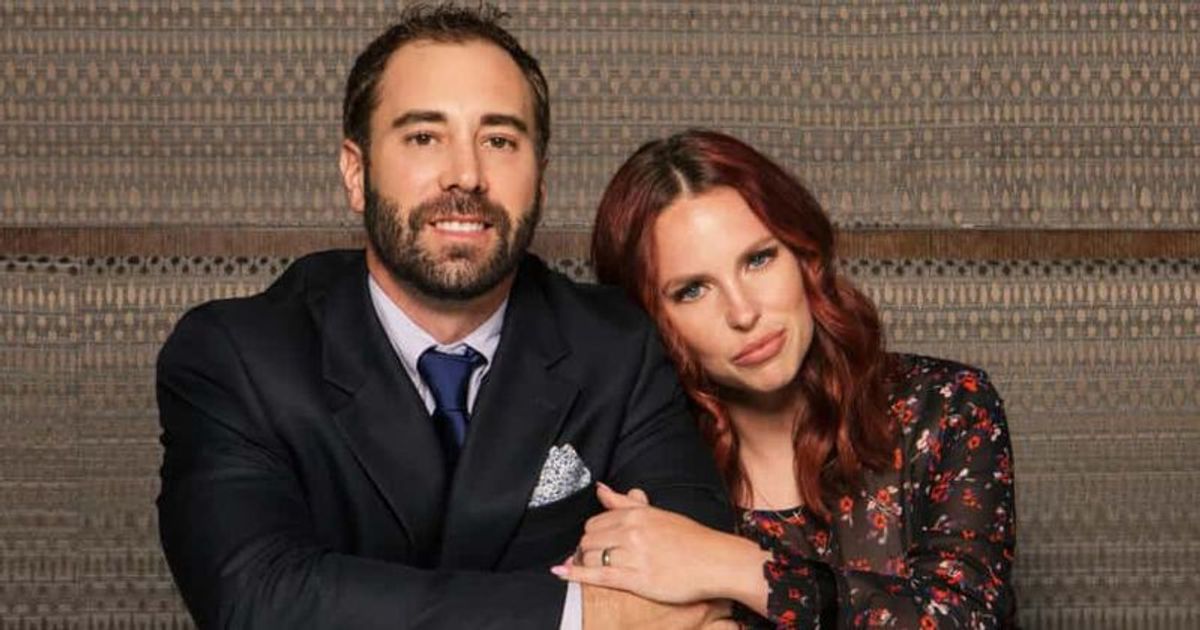 Thanks to its exciting premise, ‘Married at First Sight‘ is quite different from the crowd of dating reality shows that are currently available. It follows a group of singles who are not familiar with each other but are paired up. The catch is that they first meet each other on their wedding day. Being married at a very nascent stage in their relationship can be quite challenging for the couples featured in the show. Brett and Ryan Ignasiak got matched on season 13 and were pretty happy with the experts’ choice. However, speculations around their marriage began to surface as they seemed to be struggling in their journey. With fans now anxious to know whether they are still together, we come bearing answers.

With both Brett and Ryan looking forward to their marriage, the pair appeared to be quite taken with each other on their first meeting. They also seemed to enjoy each other’s quirks and were looking forward to a great time together. Nevertheless, Brett was quite concerned about life on the ranch and whether she would be able to adapt to it. Yet, putting her worries aside, she decided to exchange vows with her partner. Fortunately, the pair got off to a good start and found a few common interests. Moreover, with Brett’s strong faith in the institution of marriage, it seemed like she was ready to give the relationship her all. 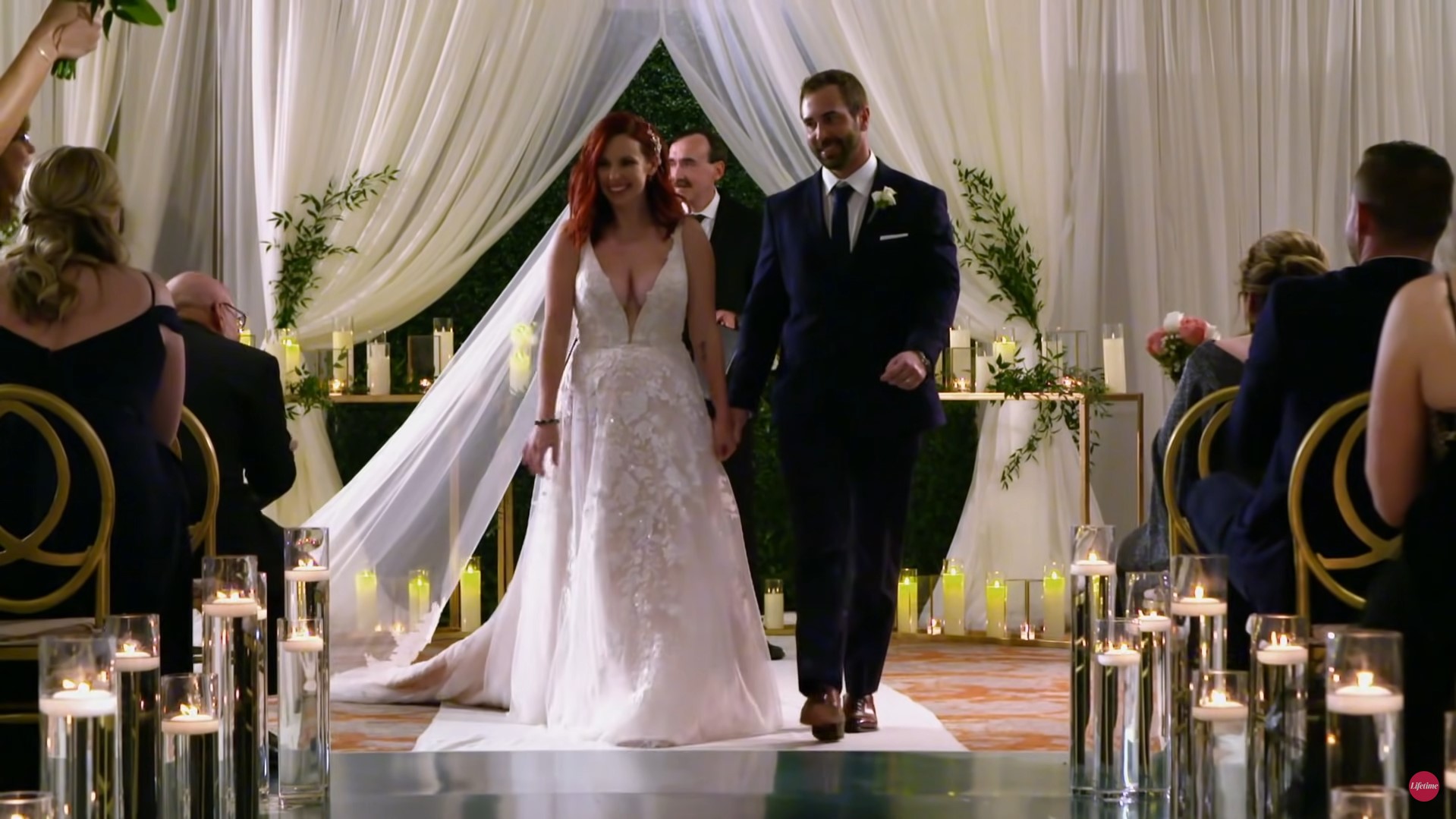 Unfortunately, cracks appeared just days into Brett and Ryan’s marriage, and fans suspected that the couple might not last the test of time. For starters, Ryan did not seem interested in building a lasting connection with his wife but instead kept focusing on her looks. He also seemed quite aloof from the relationship and almost treated it like a segue to have babies and start a family. Even though Brett was interested in getting to know her partner, she felt that her husband did not reciprocate the feeling.

At some point, it felt like Brett was the only one putting in the effort for their marriage to work. Furthermore, the two had quite a few altercations, which seemed to be minor, but negatively affected their connection. Additionally, with the couple subscribing to different political beliefs, viewers worried that it might cause a rift between them. However, the pair seemed to have handled the situation well and did not let their respective ideologies affect their relationship. So, does that mean that they are still together?

Are Brett and Ryan Ignasiak Still Together?

Unfortunately, the couple’s relationship status remains shrouded in mystery due to their preference to stay off the radar. Yet, things don’t look very encouraging as the pair has a long way to go as far as building a committed relationship is concerned. Ryan and Brett’s disconnect seemed quite apparent on the show, and the former even revealed that he had considered friend-zoning Brett after being with her. 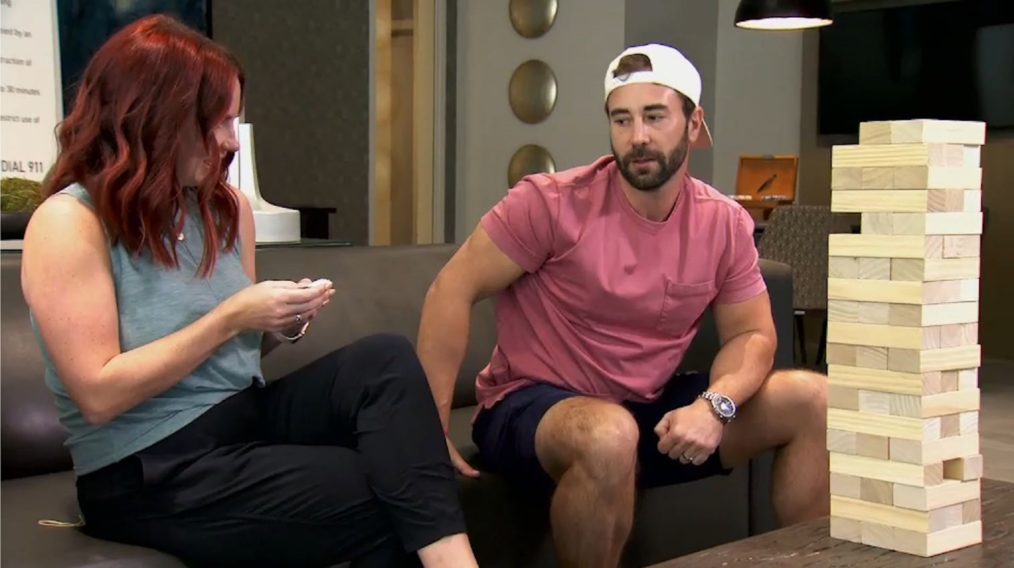 Brett seemed to be smitten with her husband, but Ryan was unsure about how he felt towards her. These conflicting emotions held him back from giving it his all, as he did not want Brett to end up getting hurt. Although Ryan mentioned that he is yet to feel the passion in their relationship, the couple took matters seriously and tried to find a deeper connection they desperately needed.

Since filming ended, Ryan and Brett have kept things private and have not discussed their married life publicly. That, coupled with their limited presence on social media, has made their current relationship status quite unclear. Additionally, they are also under a contract that restricts them from sharing any updates until the season finale has aired. We wish to see the pair find some common ground so that the question mark hovering over their relationship can be removed. While we eagerly wait for things to become clearer, we hope Ryan and Brett can make it work.