Are Britney and Ray From Life After Lockup Still Together? 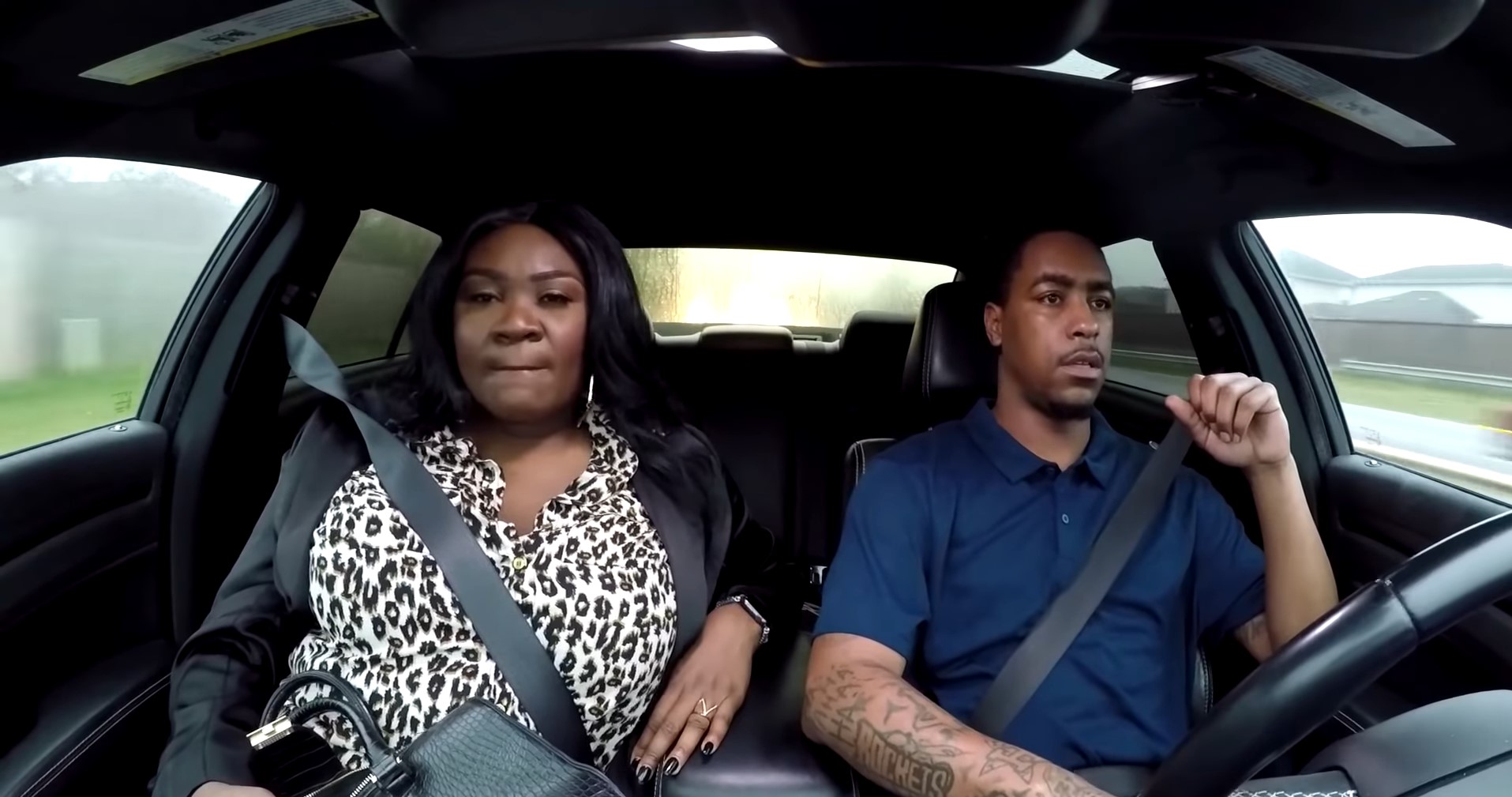 We TV’s ‘Life After Lockup’ (a spin-off of ‘Love After Lockup‘) is an exciting reality series that explores the everyday life of ex-convicts once they are united with their significant others after being released from prison. Being an unscripted series, it takes us into the nitty gritty of their relationships and documents how the couples plan out their lives and gradually build towards a better future. Moreover, while the show focuses on the fact that love knows no boundaries, we also get to witness the problems faced by each pair and how they choose to iron them out.

Interestingly, it seemed like Ray Ford, an ex-convict, was quite lucky to have Britney Reed fall for him as the latter was immensely supportive of her partner. She ensured to be there on the day of his release and even made T-shirts for Ray’s whole family, welcoming the ex-convict back home. Nevertheless, trouble soon reared its ugly head, and the couple appeared to be headed towards a split. Nonetheless, with the cameras now turned away, let’s look at Ray and Britney’s journey and find out if they are currently together, shall we?

Britney got acquainted with Ray when he was still behind bars, and the couple did not take much time to get comfortable with each other. Quite interestingly, the show stated that she was away from him for about eight months and only got to see him on the day of his release. However, Ray was quite surprised when he walked out and found Britney and the rest of his family wearing customized t-shirts welcoming him back home. Later, she revealed on the show that his family did not seem to trust her and were adamant about tagging along. 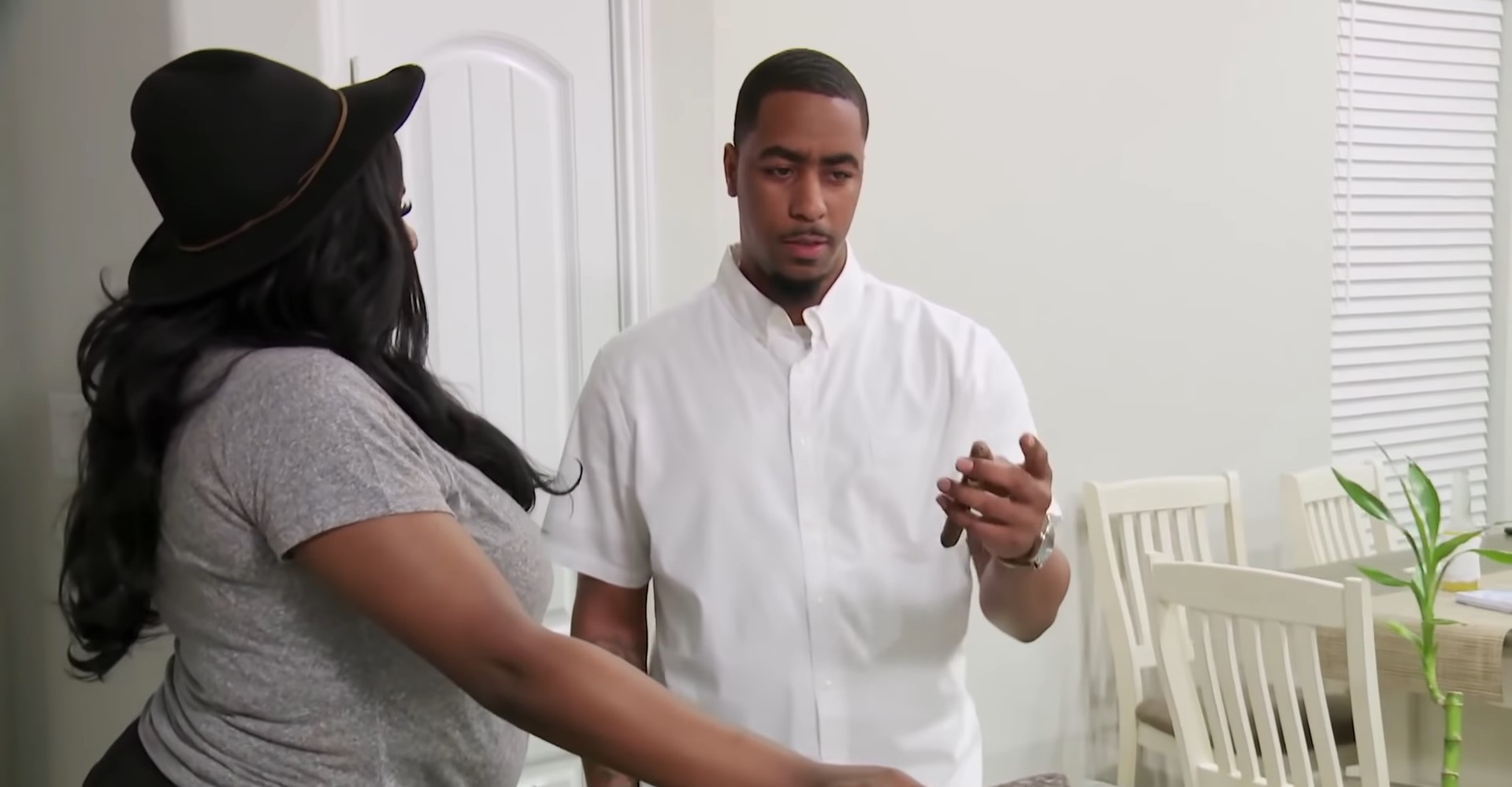 Although Ray’s family appeared wary of Britney initially, they had no ill intentions and were only looking after his well-being. In fact, the ex-convict’s grandmother even claimed that she did not know why a woman would look for the love of her life inside a prison. On the other hand, Britney and Ray faced another massive obstacle as the former’s family didn’t accept him as their daughter’s partner. However, Britney remained adamant in her plan to get married, and according to reports, the two tied the knot in a beautiful ceremony in November 2021.

Are Ray Ford and Britney Reed Still Together?

We are glad to report that despite Ray and Britney having a rough journey, they are together and still going strong. Even though the two got married in November 2021, it did not take time for issues to creep into their relationship, and reports allege that Britney found him cheating on her with a different woman. Furthermore, she even posted the allegations in a now-deleted post on social media and insisted that she did not want to remain with Ray.

While sources confirmed that the couple split up in December 2021, reports in February 2022 claimed Ray and Britney were spotted together, fueling rumors of a patch-up. These very speculations were soon confirmed when Britney posted a video of the two out on a date in March 2022. Unfortunately, both reality stars have embraced privacy regarding their personal life and prefer to stay under the radar. Nevertheless, with recent developments indicating that they are still together, we would like to wish Ray and Britney all the best for the years to come.

Read More: Are Amber and Puppy From Life After Lockup Still Together?