Are Dixie D’Amelio and Noah Beck Still Together? 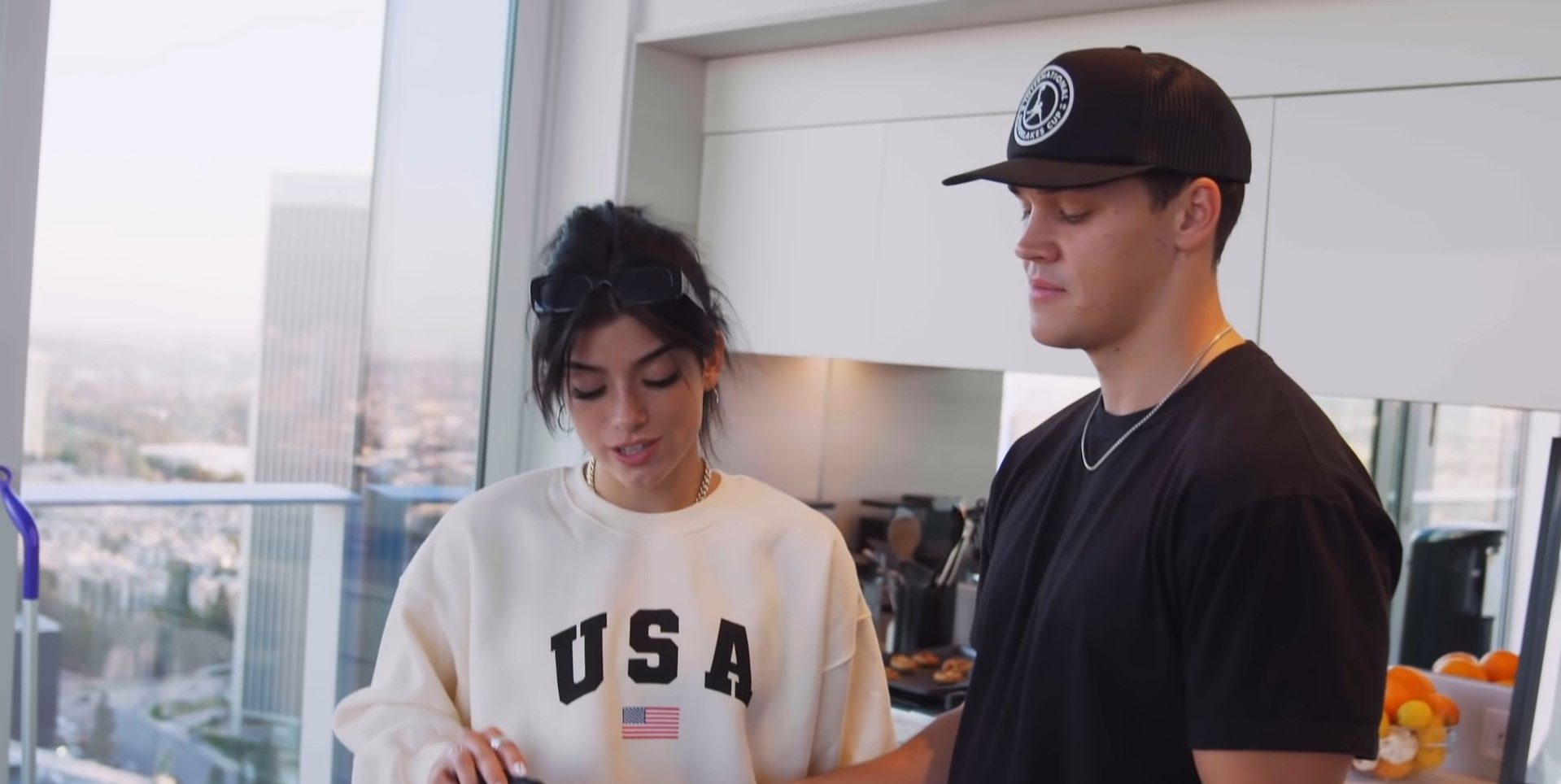 Dixie Jane D’Amelio gained fame as a social media personality through her videos on the social media platform TikTok. Now an established singer with numerous well-received singles to her name, Dixie has also dabbled her foot in the filming industry and shown off her prowess through her appearance on ‘Attaway General.’ Now considered one of the top earners on TikTok, Dixie’s career is on its way to even more success.

In October 2020, Dixie made her relationship with fellow TikTok star Noah Beck official. An established social media personality himself, Noah has also dabbled in modeling and has been featured on the digital cover of the magazine VMan. Although Noah and Dixie’s relationship grew stronger by the day, recent speculations have made fans anxious to know if they are still together. Let’s find out, shall we?

Dixie D’Amelio and Noah Beck: How Did They Meet?

Although Dixie and Noah were seen hanging out and making videos together from July 2020, she was still with her ex-boyfriend, Griffin Johnson, at that time. However, she announced her breakup with Griffin the following month, and although there were speculations about her and Noah getting together, they kept insisting that they were best friends. In September, the two were caught kissing in a music video. Though they denied rumors of a relationship back then, Noah later mentioned that he confessed his feelings for Dixie around this time, and they got together in late September.

Finally, the two made their relationship social media official in October 2020, much to the delight of their fans. Surprisingly, the month after making their relationship official, Dixie posted a now-deleted tweet claiming that she was single. Although this made fans worry, Dixie quickly deleted the tweet and mentioned that everything was okay between the two.

In December 2020, the two even went on vacation to Nassau, in the Bahamas, and seemed to have a lot of fun. With the couple being quite open about their relationship and sharing their love on social media, their connection seemed to grow stronger by the day. Moreover, apart from spending special days together and wishing each other on social media, the two even loved talking about their relationship and how happy it made them.

Unfortunately, like most famous couples, Noah and Dixie had to face speculations that they were faking their relationship for fame. Yet, the pair consistently refuted such claims and insisted they were actually in love. However, a strange turn of events in December 2021 put their relationship under scrutiny again when Noah replied to a fan’s comment claiming that he was not with Dixie anymore.

Are Dixie D’Amelio and Noah Beck Still Together?

Noah Beck’s reply to a fan claiming that he wasn’t with Dixie D’Amelio naturally made people worry about their relationship status. The comment immediately received thousands of replies as concerned followers wanted to know if their favorite pair were still together. Moreover, although Dixie and Noah were previously involved in a controversy regarding a fake breakup announcement, Noah choosing not to delete his comment and staying mum made things worse.

However, it doesn’t seem like the couple has broken. Noah and Dixie still follow each other on social media and have not deleted any of their adorable pictures. Moreover, although the comment was posted on December 24, 2021, both Noah and Dixie have since shared photos of them, strongly hinting at a still blossoming connection. Thus, with no official confirmation about the supposed breakup and the two still sharing their lovely moments with their fans, we can safely infer that Noah Beck and Dixie D’Amelio are still going strong.

Read More: Are Trisha Paytas and Moses Hacmon Still Together?