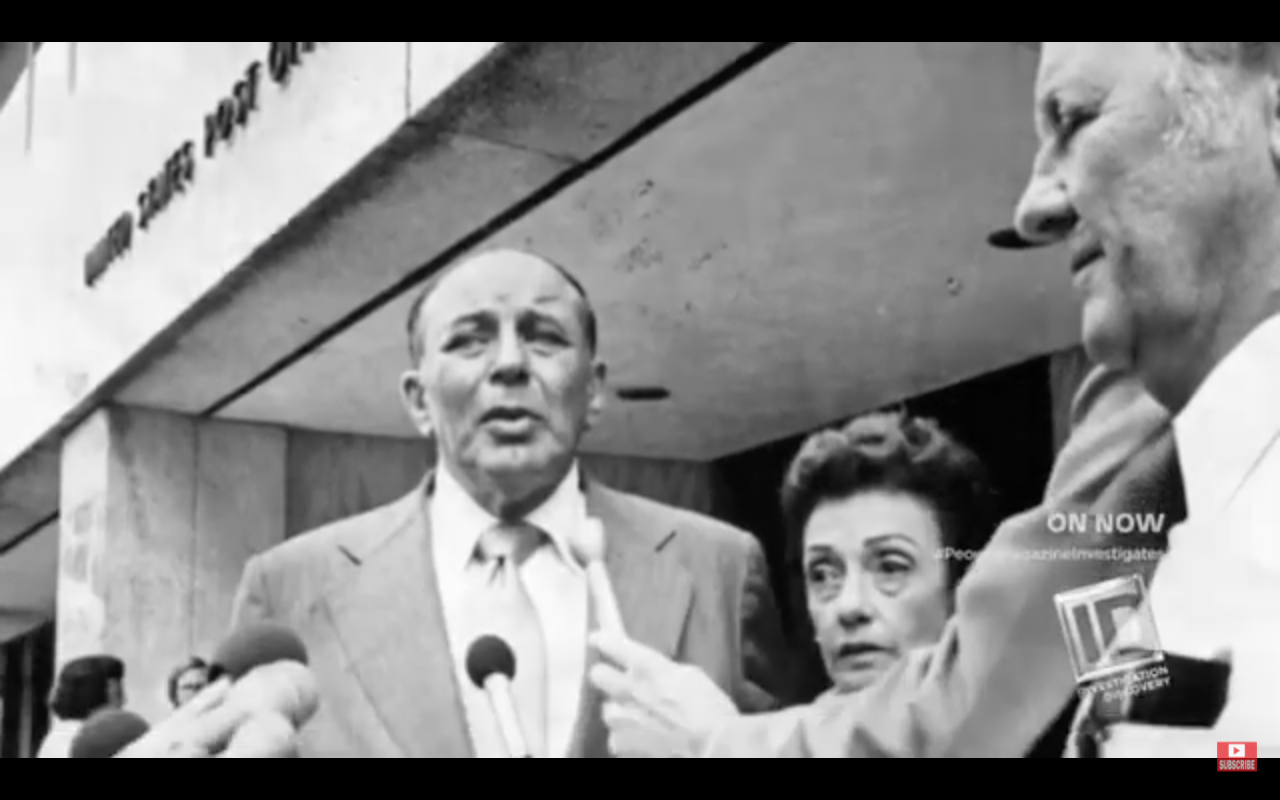 The MacDonald homicides have always been considered as one of the most gruesome crimes in American history. Colette MacDonald and her two daughters, Kimberley and Kristen, were brutally stabbed multiple times in their home. The father, Jeffery MacDonald, was also attacked, but he survived. This sensational case is central to FX’s docu-series called ‘A Wilderness of Error.’ In this article, we take a look at Colette’s parents and how they dealt with the tragedy.

Who Were Freddy and Mildred Kassab?

Mildred was born on August 11, 1916, in Pennsylvania. She was first married to Edward Stevenson and had also suffered two miscarriages. Unfortunately, she had also lost another child due to an illness. But she then gave birth to Colette, and a few years later, her son Bobby was born. However, her husband had actually committed suicide for unknown reasons. Reports have mentioned that she was an interior designer in Long Island. 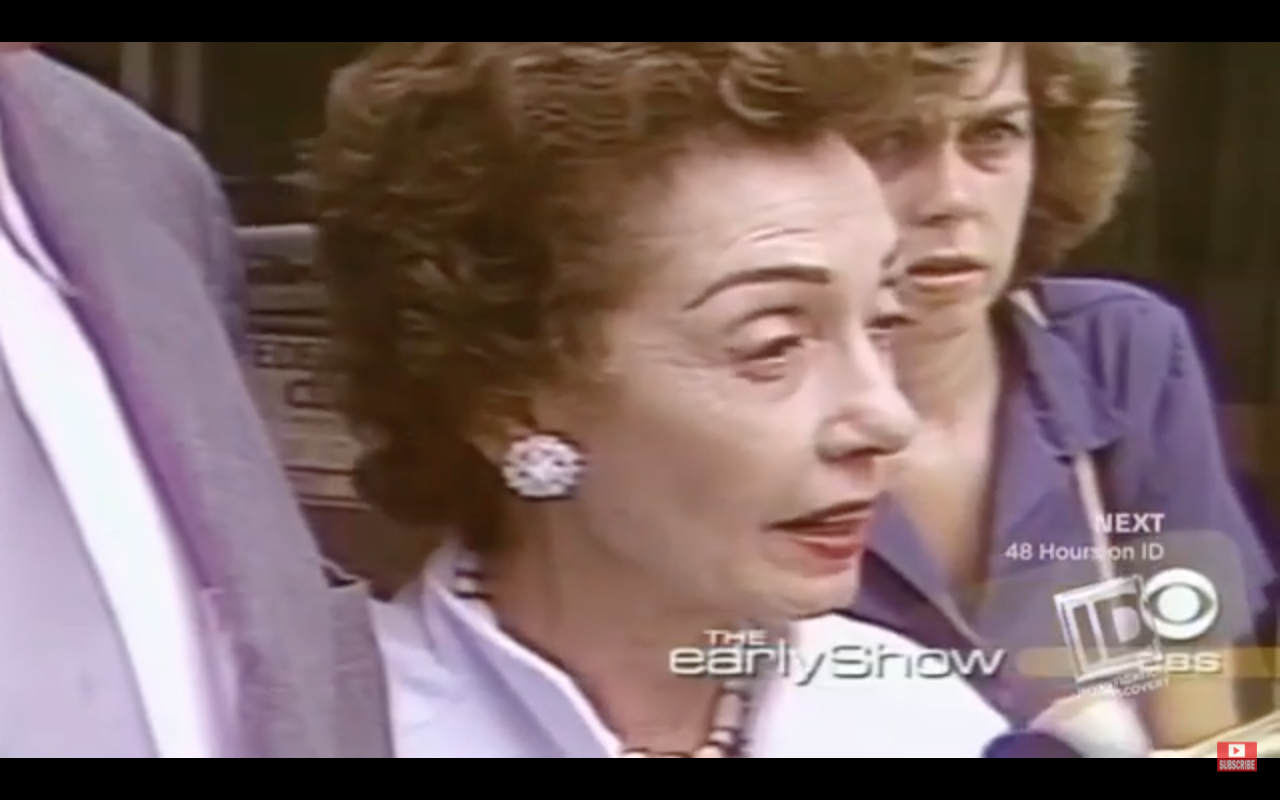 It took a few years, but Mildred then met Alfred Kassab when her daughter was 12 years old. The pair got married the next year. Freddy himself had quite the tragic past. He was born in Canada on January 19, 1921. During World War 2, his first wife and child were killed when London was bombed. He himself had worked as a Canadian Army intelligence operator. Later, he moved to New York and found work as a salesman for Quality Egg Co.

When Colette was in Patchogue Junior High School, she met her future husband, Jeffery MacDonald, in 8th grade. The couple later got married in 1963. The MacDonalds were doing quite well in life and seemed to perfectly embody the American spirit. This is why, when the Kassabs lost not only their daughter but both their granddaughters in the horrific incident in February 1970, they still chose to stand by Jeffery.

Freddy was Colette’s stepfather, but one would not have been able to judge this from their relationship. He stated, “Of course, Colette and I were very close. She would never allow anyone to call me her stepfather, always her father.” He also described her as a beautiful soul who would help anyone she could.

In fact, Freddy and Mildred were Jeffery’s biggest supporters. After all, they always had been fond of him. But a few years later, in 1972, Freddy started feeling that his son-in-law may not be innocent. He said, “We reconstructed the murders using what McDonald said. We even came back at night so we would have the same lighting conditions as the night of the murders. And absolutely nothing fit.” Another incident where Jeffery had lied to Freddy about tracking down and killing one of the alleged culprits solidified his son-in-law’s guilt in Freddy’s mind. 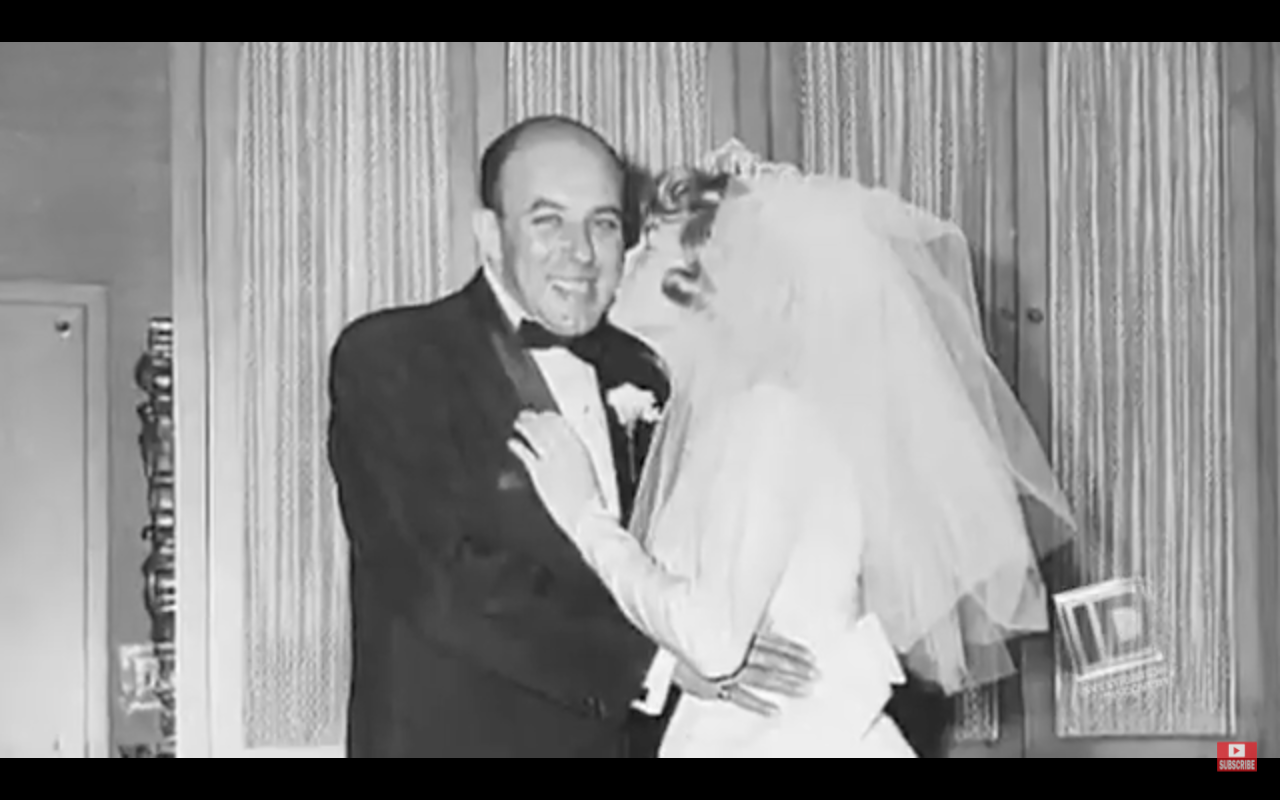 So, the father did what any loved one of a victim would do— he sought justice. Freddy filed a citizen’s complaint through the Justice Department, and in what would be a 4-year legal battle, eventually got Jeffery convicted for the crimes in 1979. He stated, “To realize he had done it, and Colette loved him, and when you sit back and picture in your mind’s eye what happened that night, with him attacking, and I know from the autopsy reports what was done to the two children, you can’t help but visualize it in your mind.”

Throughout the trial, however, Freddy was painted as an obsessive man. This was his response— “The newspapers and television people say I’m running a vendetta and that I’ve become obsessed. Well, so what? The SOB is lucky I didn’t kill him. Everything I’ve done has been legal. The man is guilty beyond a shadow of a doubt. You think I’m going to let somebody murder my daughter and grandchildren and I’m going to say, ‘Forget about it’?”

The couple changed the names on the headstone from MacDonald to Stevenson, Sun-Sentinel reported. Furthermore, when Jeffery MacDonald sued author Joe McGinniss for writing an incriminating book on the murders called ‘Fatal Vision,’ he was awarded $325,000. However, the Kassabs sued under an inheritance clause. Jeffery got to keep only $50,000 from it. The rest was divided amongst his mother, the attorneys, and the Kassabs.

Mildred stood with her husband at every step of the harrowing time period in their lives. But Freddy outlined how stressful the entire experience had been for both of them. They were completely focused on the trial, and out of respect for their friends, they started withdrawing themselves socially, so as to not have the same conversations again and again. Freddy said in the interview, “My wife and I can sit for hours and days and not talk to each other, but we’re both thinking, you know. And we’re very fortunate. Most people who go through traumatic things like this, nowhere near as lengthy, almost always end up in divorce, but with us it’s drawn us closer.” 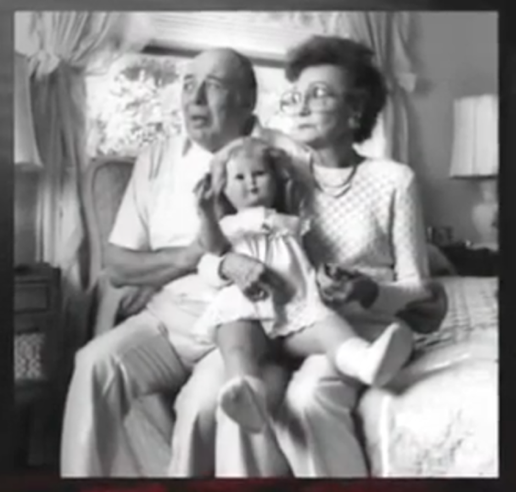 No, the Kassabs have passed away. In 1971, Mildred had gotten breast cancer but had not disclosed this information to anybody. However, when Freddy caught wind of this, he made her visit the doctor, following which she had a radical mastectomy. Cobalt therapy was also used, and she recovered from the illness. She breathed her last on January 19, 1994, in Brevard, Florida, when she was 77 years old. Her husband, who had battled emphysema, passed away a few months later on October 24, 1994. But the couple’s cause of death is not public information.

Read More: Who Killed Collette MacDonald and Her Daughters?