Are Gangsta Boo and Emmet From Marriage Boot Camp Still Together?

Since its inception in 2013, WeTV’s ‘Marriage Boot Camp has featured numerous couples who try and hash things out in a sour relationship or end it and move on. One of the Hip Hop couples who appeared in season 17 of the show is Three 6 Mafia’s star Gangsta Boo and her long-time partner, Emmet Flores. During their time on the show, they were engaged in a series of exercises by marriage counseling experts meant to help them either mend things or end things. Following the conclusion of the season, their fans must be wondering whether the current status of their relationship. Let’s find out!

Lola Chantrelle Mitchell, AKA Gangsta Boo, was reportedly in a long-term relationship with Emmet (or Emmett) Flores. The Memphis-based hip-hop collective Three 6 Mafia’s first female member was Gangsta. A few months after the release of her second album, ‘Both Worlds *69,’ she was dismissed from the band and label. She made that choice due to the financial disagreements surrounding the album’s advertising. She has collaborated on mixtapes with musicians, including Yelawolf and La Chat. She is frequently referred to be a female rap music pioneer. 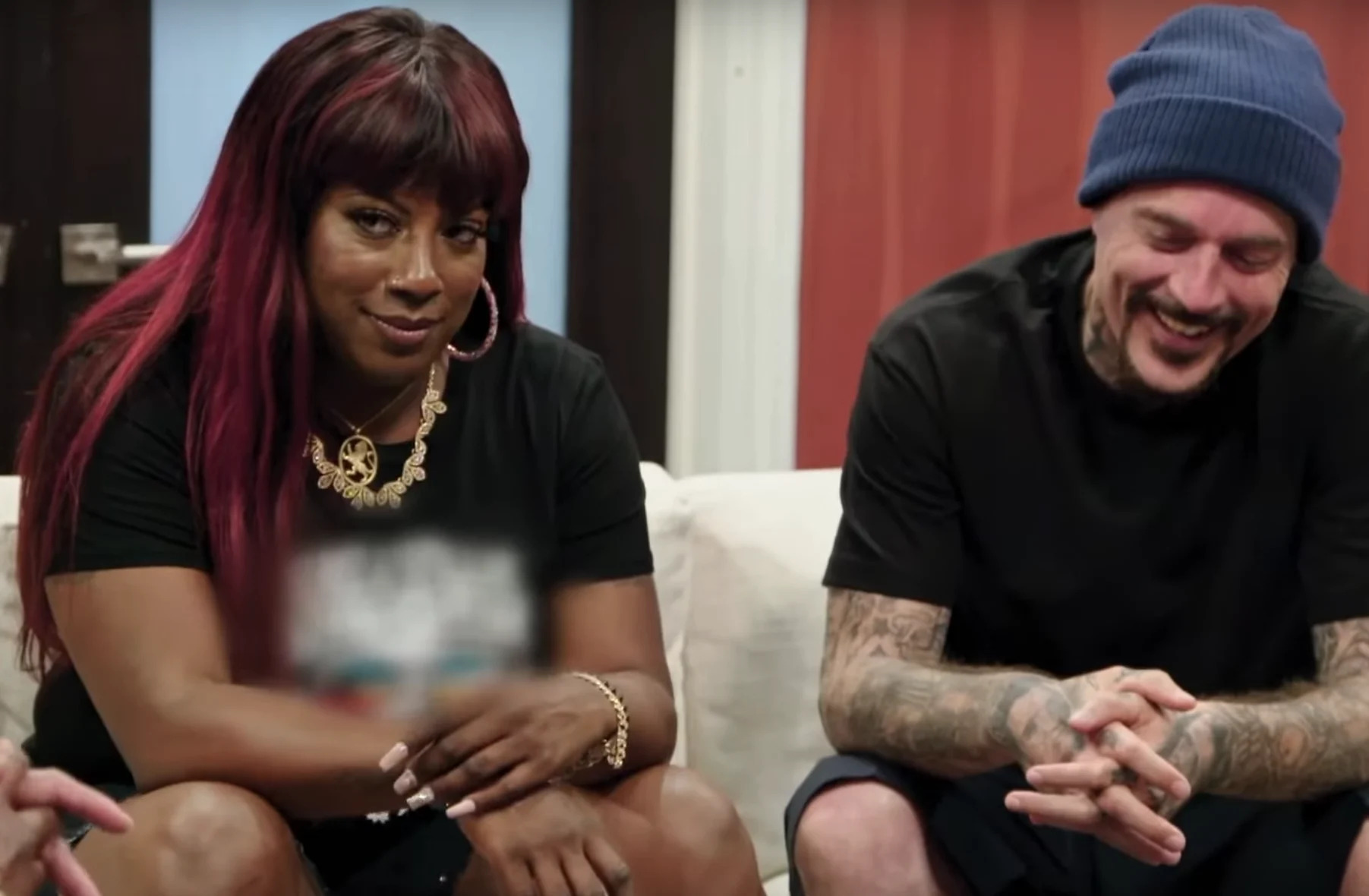 Emmet Flores is well known for being the co-host of the podcast, ‘Kush and Chemtrails.’ The pair had been together since 2014 and have dated for almost a decade. Their relationship was rocky from the very beginning when Gangsta Boo shared her relationship issues with Emmet in front of Judge Lynn Toler. She said, “I want him to hear my voice as a Black woman… he always cut me off… he just thinks he knows it all, like when I’m talking, he’s automatically thinking of a reply.”

To which Emmet responded, saying that their relationship issues stemmed from Boo’s issues and insecurities. He said, “When you say certain things to me, you emasculate me. I got a lot of insecurities about my manhood growing up without a dad.”

Are Gangsta Boo and Emmet Still Together?

Though Gangsta Boo hid her relationship with Emmet and effectively kept it away from the limelight, her avid followers couldn’t help but notice that she was, in fact, with her long-term boyfriend Emmet till the very end. Boo stated that she expected greater respect from Emmet when Judge Toler inquired about her future expectations. She said on the show, “Put some respect on my name. I want him to respect me more.” Boo further explained: “[I want him] to hear my voice as a Black woman… He always cut me off… He just thinks he knows it all, like when I’m talking; he’s automatically thinking of a reply.”

Unfortunately, fans did not get to see more of Gangsta Boo as she tragically passed away on January 1, 2023. The southern rap trailblazer was 43-years-old at the time. Though the exact cause of death hasn’t been made public, it is alleged that it was due to a possible drug overdose. As of writing, Emmet has not yet made any public comment in relation to his girlfriend’s demise. We are certainly taken aback by the untimely death of a talented soul, and we hope Emmet is doing better. We wish we didn’t have to write with a heavy heart that we miss Boo, and may her soul rest in peace.