Are Gren and Ana Dead in Cowboy Bebop? 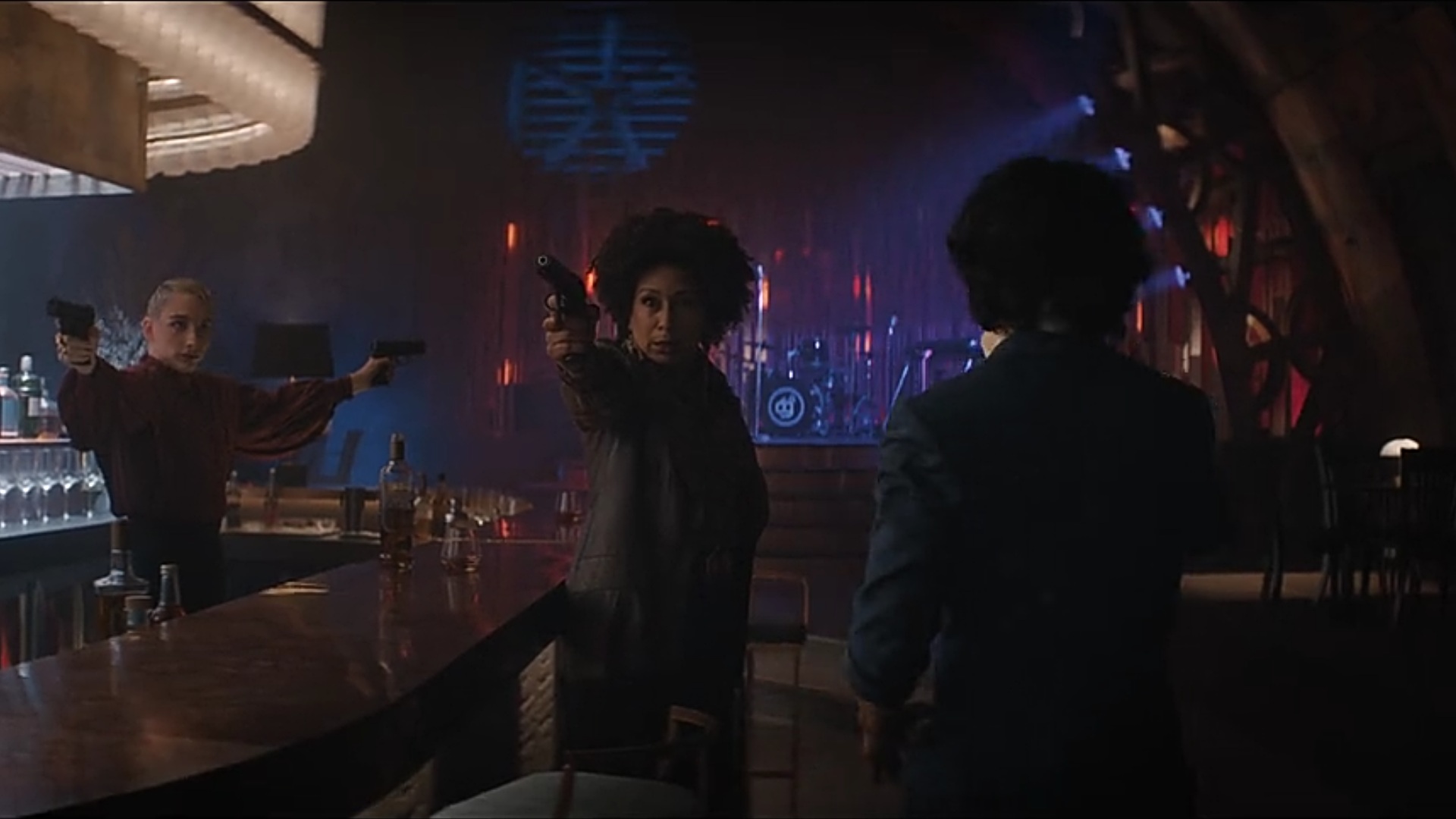 Ana and Gren are two supporting characters that appear in the first season of ‘Cowboy Bebop.’ Ana (Tamara Tunie) is a live-action original, whereas Gren (Mason Alexander Park) has several characteristics that set them apart from their TV anime counterpart. They both play pivotal roles in the story and the lives of Spike, Vicious, and Julia. If you are wondering whether either of them survives the first season of ‘Cowboy Bebop,’ we got you covered.

Is Ana Dead in Cowboy Bebop?

No, Ana isn’t dead in the inaugural season of ‘Cowboy Bebop.’ The owner of a popular jazz club in Venus, she is respected by criminals and law enforcement alike. Her club is considered a neutral ground where violence isn’t allowed. She and Spike have known each other for a long time. And it is at her club where Julia starts her career as a singer. When the latter starts gaining popularity, Ana warns her not to associate herself with people from the Syndicate. However, Julia doesn’t heed her advice and gets involved in a sordid love triangle with Spike and Vicious. 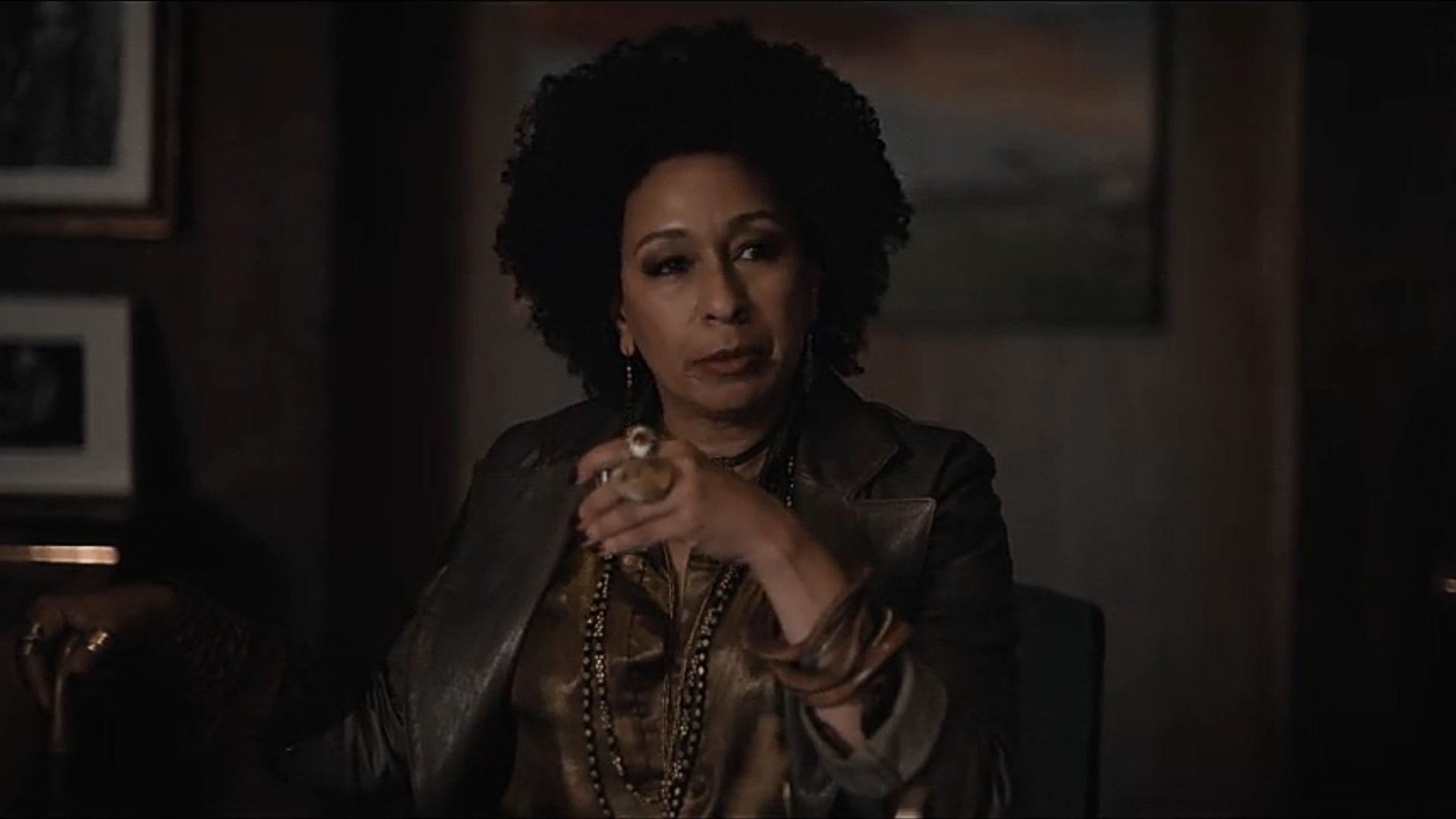 After Spike decides to run away with Julia, he reaches out to Ana for necessary papers. However, Vicious finds out about his plans and tortures Ana and Gren to get them to tell him where Spike can be. It is revealed that an started using her cane after that experience. Since Spike’s apparent death, Ana has blamed herself for the incident. When Spike lets her know that he is still alive, it brings her a chance for redemption. This time, she decides to actively help Spike in his efforts to bring Vicious down. However, Spike then discovers that Vicious has kidnapped Jet’s daughter, and he immediately abandons all plans to accompany his partner to Vicious’ lair so he can get Kimmie back.

Is Gren Dead in Cowboy Bebop?

No, Gren isn’t dead in the first season of ‘Cowboy Bebop.’ Gren is a performer, trainer, and host at Ana’s as well as the owner’s second-in-command. For the live-action series, Gren has been reimagined as a non-binary person. They seem to share a strong bond with Julia and plays a pivotal role in her rise as a singer. When Spike decides to leave the Syndicate behind and take Julia with him, Vicious comes to Ana’s looking for them and tortures both Ana and Gren for information. Later in the series, when Spike suffers severe injuries in his fight against the deranged assassin Pierrot Le Fou, Gren brings him to Ana’s, so he can recover in peace. 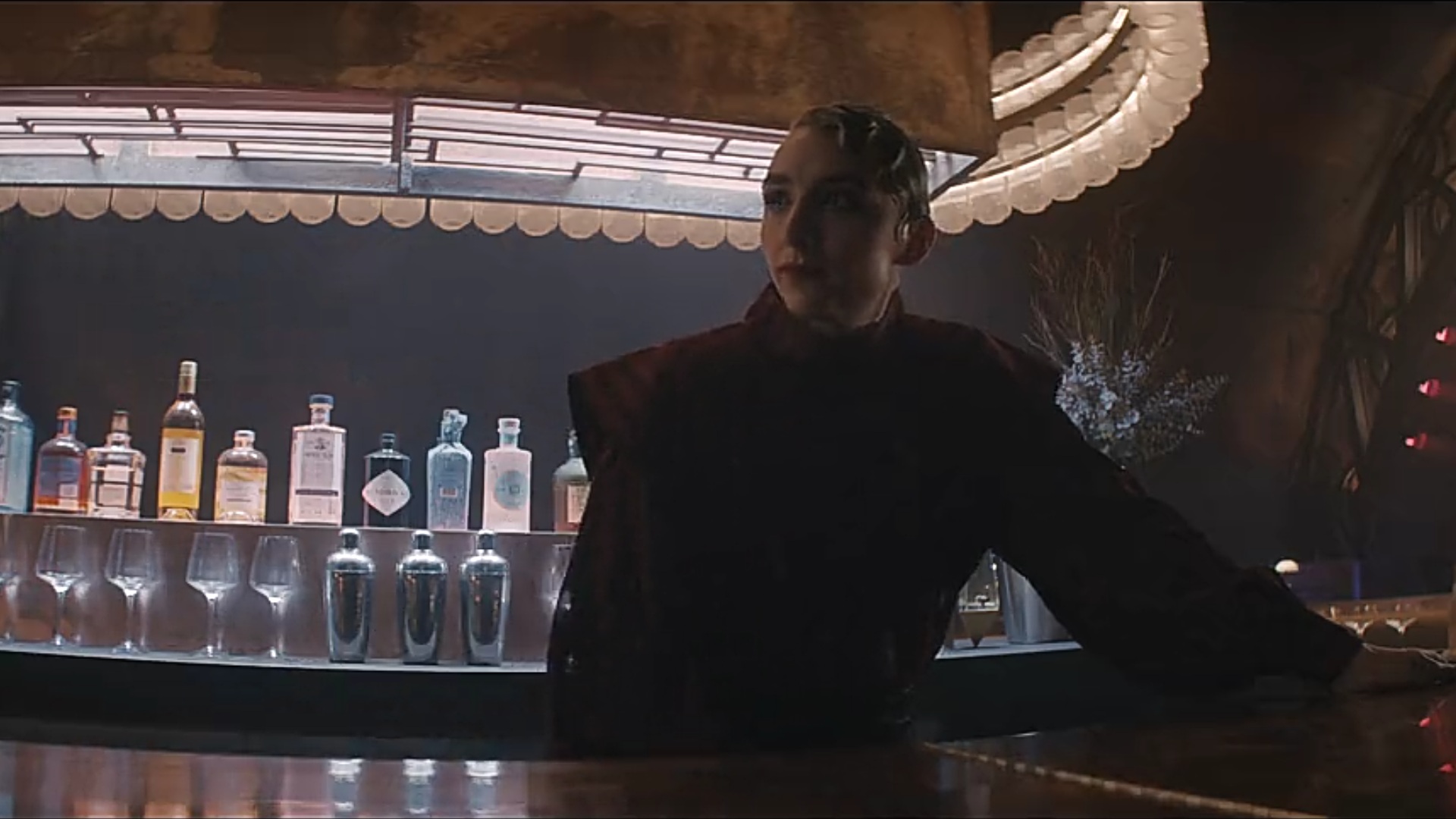 In the original anime. Gren is a former soldier who develops feminine features due to hormone imbalance caused by drug abuse. He later becomes a saxophone player at Rester House, a bar on Callisto. Gren eventually dies after a major battle with Spike and Vicious. In his final moments, Spike helps his ship reach outer space. He dies shortly after while making his way to Titan.