Are Jake Cornish and Liberty Poole From Love Island Still Together? 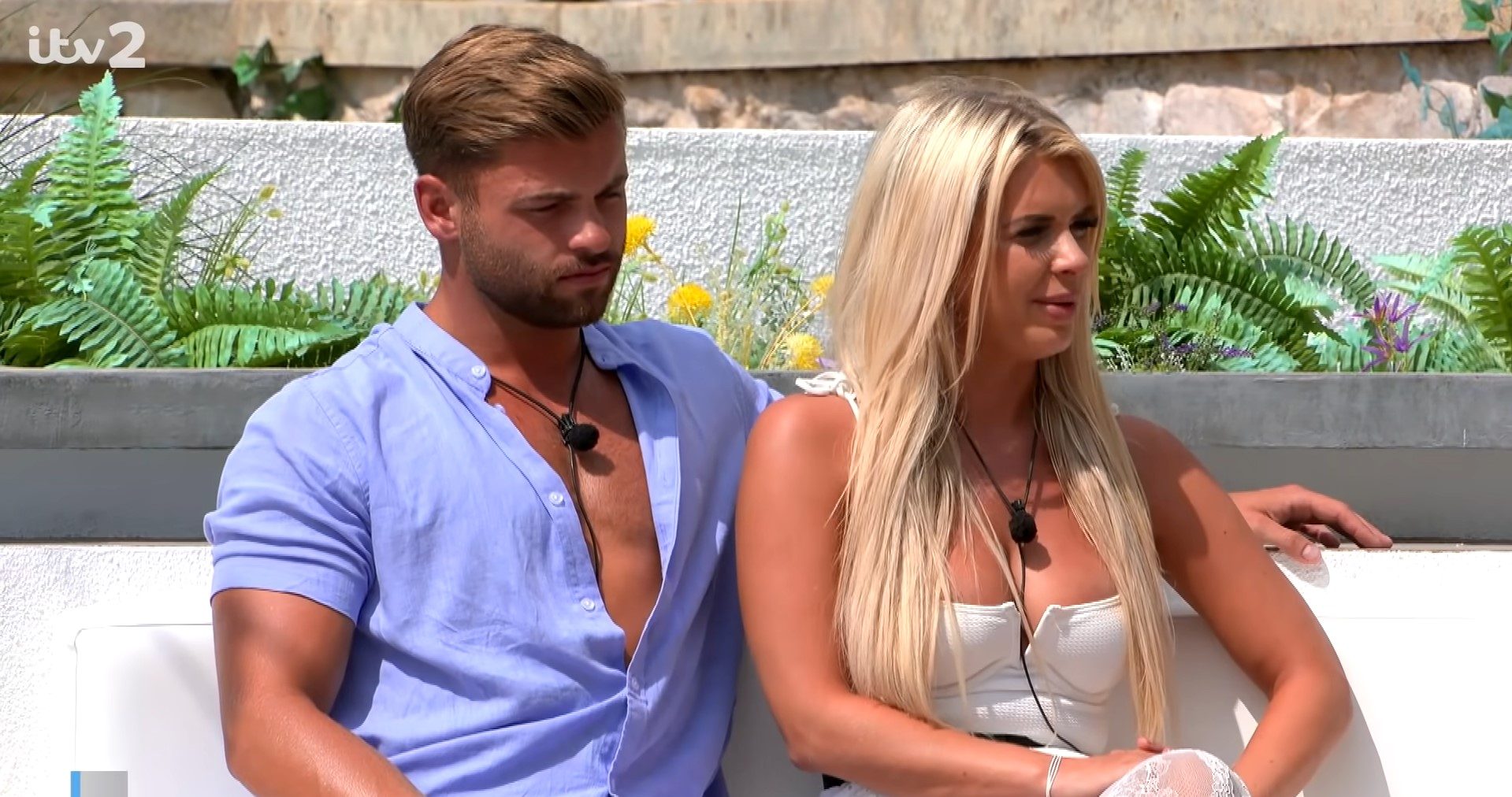 ‘Love Island’ brings to the table the tried and tested premise of having a group of singles living on an island or villa cut off from the rest of the world. However, the exciting catch is that they have to couple up to survive in the competition. Anyone found without a partner at a recoupling ceremony is sent home. Furthermore, couples are also eliminated through audience voting.

Jake Cornish and Liberty Poole found each other during season 7 of the show. They stuck with each other from the very beginning and were the only couple to remain so throughout their run on the show. With the cameras now turned away from their lives, let’s dig a little deeper and find out if they are still together, shall we?

Jake Cornish and Liberty Poole had an incredible run on the show and grew to be quite the fan-favorite couple. Entering the villa on the very first day, they immediately noticed each other and found a mutual attraction. They realized that they had a lot in common and thus, decided to try their luck at a relationship. Choosing each other from the beginning, Jake and Liberty built their relationship on a foundation of trust, commitment, and dedication. Their fantastic chemistry was undeniable, and the couple remained loyal out of choice and not compulsion. 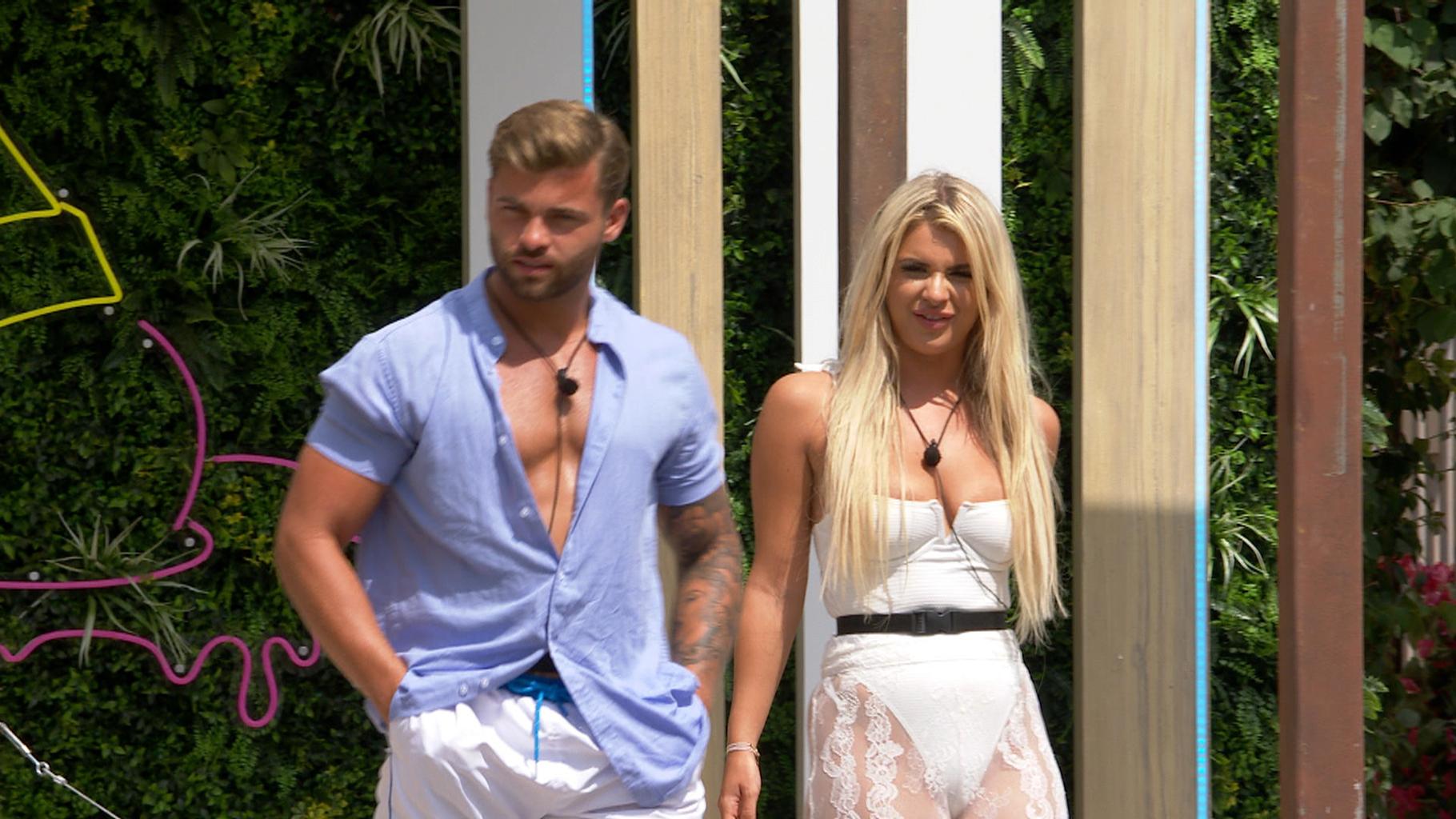 They never lost sight of their end goal and chose each other through every recoupling ceremony. Even when couples around them kept failing and contributing to the drama the show is known for, Jake and Liberty kept going strong. The two found strength in each other and sparked speculation that they might make it all the way. In fact, they grew so close during their time on the show that Liberty admitted she had fallen in love with Jake and believed that he was the one for her. Jake, too, reciprocated her feelings, and they became the couple everyone looked up to in the villa.

Are Jake Cornish and Liberty Poole Still Together?

Unfortunately, Jake Cornish and Liberty Poole decided to break up ahead of the season 7 finale and are not together anymore. Although their relationship seemed to have a perfect exterior, the couple had to navigate numerous issues internally. For starters, Jake made a remark about his sexual connection with Liberty on the show, which left the latter feeling hurt. Moreover, when Jake told her that he loved her amidst speculations about their relationship being one-sided, Liberty’s friends felt like he might be leading her on.

Furthermore, telling Liberty that he felt like the relationship revolved around her did not help Jake’s cause. After getting the chance to go on one final date, the couple went out on a yacht to talk things out. While there, the two admitted that the spark between them had died down, and the affection wasn’t there anymore. Liberty went on to say that although they were initially happy, the issues in their relationship got more prominent with time.

Therefore, the couple decided to break up and leave the villa citing mutual differences. When appearing on a post-exit TV interview together, the two revealed that it was uncomfortable to talk about their split as they hadn’t spoken to each other since their breakup. During their time on the show, Jake had given Liberty a bracelet as a symbol of their love. On breaking up, Liberty gave the bracelet back to her ex-boyfriend and instead got another one from the girls she got close to on ‘Love Island.’

Reflecting on the past, Jake mentioned how he felt like he did not fight enough for Liberty and that he saw his mistakes more clearly. On the other hand, Liberty affirmed that she did not regret the time she spent with Jake and learned a lot about herself through their connection. However, the couple maintained that they had no bad blood between them. Liberty even hinted that there might be a chance of them getting back together as she admitted she still loved Jake. She said, “You can never say never because you don’t know what’s going to happen in the future. But for now, we made the right decision.”

Since the breakup, Liberty has also been associated with Hugo Hammond, but it turned out to be just rumors. At present, Jake seems to be enjoying his time with family members after returning home from filming the seventh season of ‘Love Island.’ Meanwhile, Liberty has gone through a phenomenal post-breakup transformation which has been praised by most of her castmates. With Liberty and Jake now living life on their own terms, we wish them the very best for the days to come.