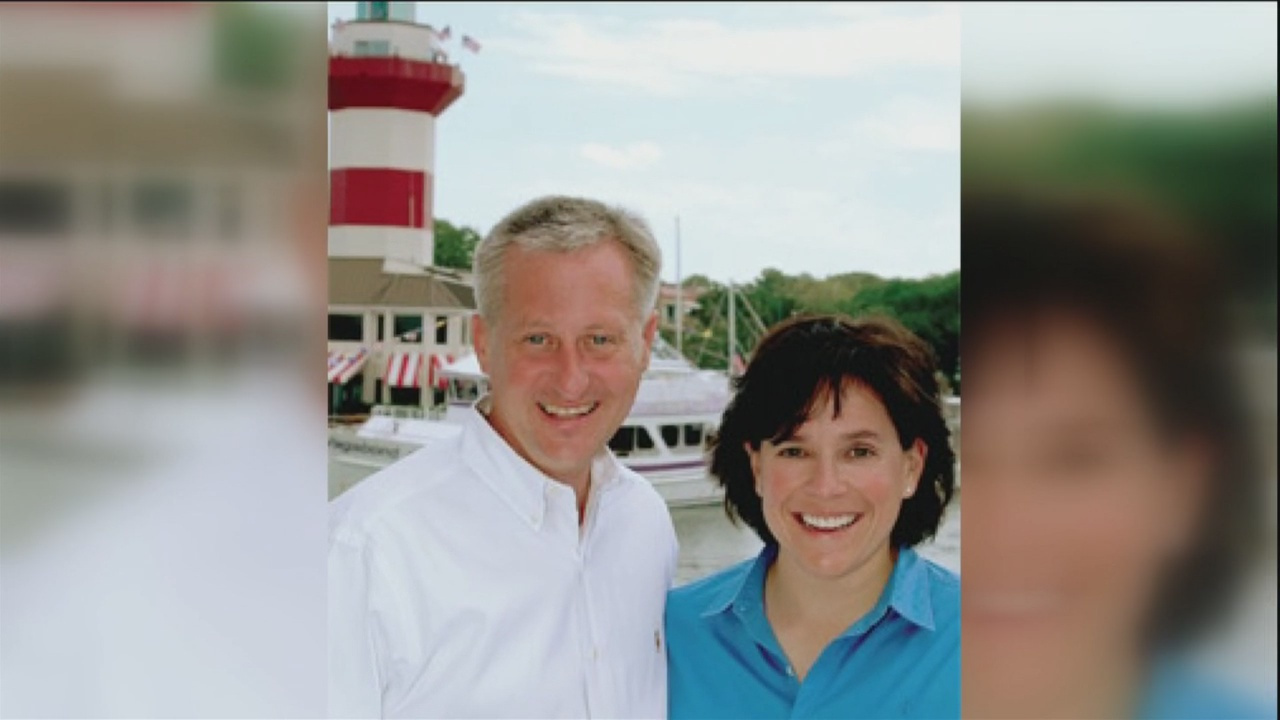 On March 3, 2008, a couple from Hilton Head, South Carolina, disappeared without a trace. John and Elizabeth Calvert were never seen after their 4 pm meeting with their accountant on that day. The police registered a missing person case and launched a long and arduous search, but they were halted in their tracks by the sudden death of a person of interest in the disappearance. Investigation Discovery’s ‘Hometown Homicide: In Too Deep’ showcases this flabbergasting case of the couple’s disappearance and charts out the subsequent police investigation. Intrigued to know if John and Liz Calvert ever resurfaced? Here is what we found out.

How Did John and Liz Calvert Disappear?

John and Liz Calvert split their time between a home in Brookhaven and their yacht, the Yellow Jacket, on Hilton Head Island. Elizabeth worked as an attorney with the Hunter MacLean law firm in Savannah, Georgia, while her husband, John, owned four Hilton Head Island businesses. The Calverts were prominent people in the society and much loved by friends and family. Thus, it was shocking when the couple went missing from the tight-knit and peaceful community of Hilton Head Island. 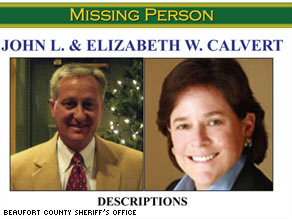 Two months before their disappearance, Elizabeth Calvert, 46, noticed financial irregularities which made her and her husband want to stop using The Club Group’s bookkeeping services. Liz had also confronted the accountant, Dennis Gerwing, about the missing money. She met with Gerwing twice, on February 24 and March 2, following which Gerwing told her to return with her husband on March 3, when he promised to supply some documents the couple had requested.

On March 3, 2008, John and Liz promptly met Gerwing at The Club Group office. Witnesses saw John Calvert arrive sometime around 6 pm, while Liz arrived a little later. The Calverts switched their cell phones off before the meeting and that was the last time anyone ever heard from them. Elizabeth’s brother reported them missing the following evening when he could not get in touch with the couple.

John and Liz Calvert have never been found since their meeting on March 3, 2008. Even though their case remains open as a missing person incident, they were declared legally dead on October 22, 2009. In October 2011, the FBI Field Office in Columbia, S.C., received a letter and a detailed map from an anonymous tipster. The letter claimed that John and Liz Calvert’s remains were buried in a wooded area in Eastover, South Carolina. Based on the tip, the investigators combed the area for days but found nothing.

Who Was Responsible For John and Liz Calvert’s Disappearance?

According to Beaufort County officials, Dennis Gerwing was seemingly responsible for the Calverts’ disappearance. Immediately after the couple was reported missing, the police honed in on Gerwing as he was the last person to see them alive. The accountant said that the March 3 meeting lasted for about 15 minutes and ended at about 6:30 pm when Liz announced it was time for them to apparently leave for dinner.

Gerwing then recalled staying in his office for about 10 minutes and taking the William Hilton Parkway to his Hilton Head Plantation home. Officers noticed a cut on Gerwing’s hand, which looked similar to the kind of injury that can occur from cocking a gun. But the suspect said he had cut his hand on a broken wine bottle before driving to the south-end, where he stopped at a drug store to buy bandages. He also told the police that he then returned to work and stayed at the office till midnight before going home.

Gerwing’s statement was filled with inconsistencies which came to light as soon as the police searched his car and his house and went through the CCTV footage of the day. Friends of the Calverts said that the predictability of their lifestyle did not match the couple leaving for dinner at 6:30 pm. The Calverts also often ate at the same restaurant, paid for with their credit cards, but their credit cards remained unused since the meeting.

Gerwing was also found to be lying about the way he took to go back home as he was seen using his Palmetto Pass on the Cross Island Parkway toll. Deputies further checked up on his band-aid story and found him returning to the pharmacy a little while after buying the bandages to buy latex gloves. Gerwing was also found to have purchased all kinds of seemingly incriminating evidence the day of the disappearance, including a shovel and three dropcloths which, according to Sheriff P.J. Tanner, were large enough to wrap bodies in.

A search of Gerwing’s house and his car also revealed several bandages, a section of unused nylon rope, and an empty holster belonging to a Beretta .22. Investigators also examined the car he had been driving on the day of the disappearance and found the third-row seat to be missing. Gerwing tried to explain this by saying he wanted to move office furniture, a claim that was not verified by his colleagues.

Furthermore, when the police tried to trace Gerwing’s whereabouts after the meeting, they found that his cell phone was powered off early in the evening and was not powered on until midday the following day. Based on the evidence gathered, police asked Gerwing to come in for a second round of questioning, which led to the accountant lawyering up and stating that he had reportedly “already cooperated enough.”

A week after the couple’s disappearance and a few days after being questioned by the police, Dennis Gerwing was found dead in a villa in Swallowtail on March 11, 2008, the same day he was declared publicly as a person of interest by the police. When Gerwing’s attorneys, along with The Club Group President, Mark King, couldn’t get in touch with him, they alerted the deputies and the Hilton Head Island fire department.

The fire department then broke into his villa and forced open the upstairs bathroom door. Entering the room, they found Gerwing covered in blood, lying nude atop a comforter in the bathtub. According to investigators on the scene, Gerwing had slashed his left wrist, right inner thigh, right inner calf, left lower neck, and right lower neck with a cheap steak knife. The same knife was found beside him in the bathroom.

Blood spatter patterns and the lack of any foreign footprints or fingerprints indicated that the accountant was alone when he died. The autopsy also revealed a high dose of Benadryl in his system. Investigators also found two prescription pill bottles and two handwritten notes in which Gerwin confessed to embezzling the money and further stated that he had acted alone while committing the financial crime. None of the notes addressed the Calverts. The death was ruled a suicide.

Read More: Julian Williams’ Murder: How Did He Die? Who Killed Him?