Are Nicole and Victor from Big Brother Still Together? 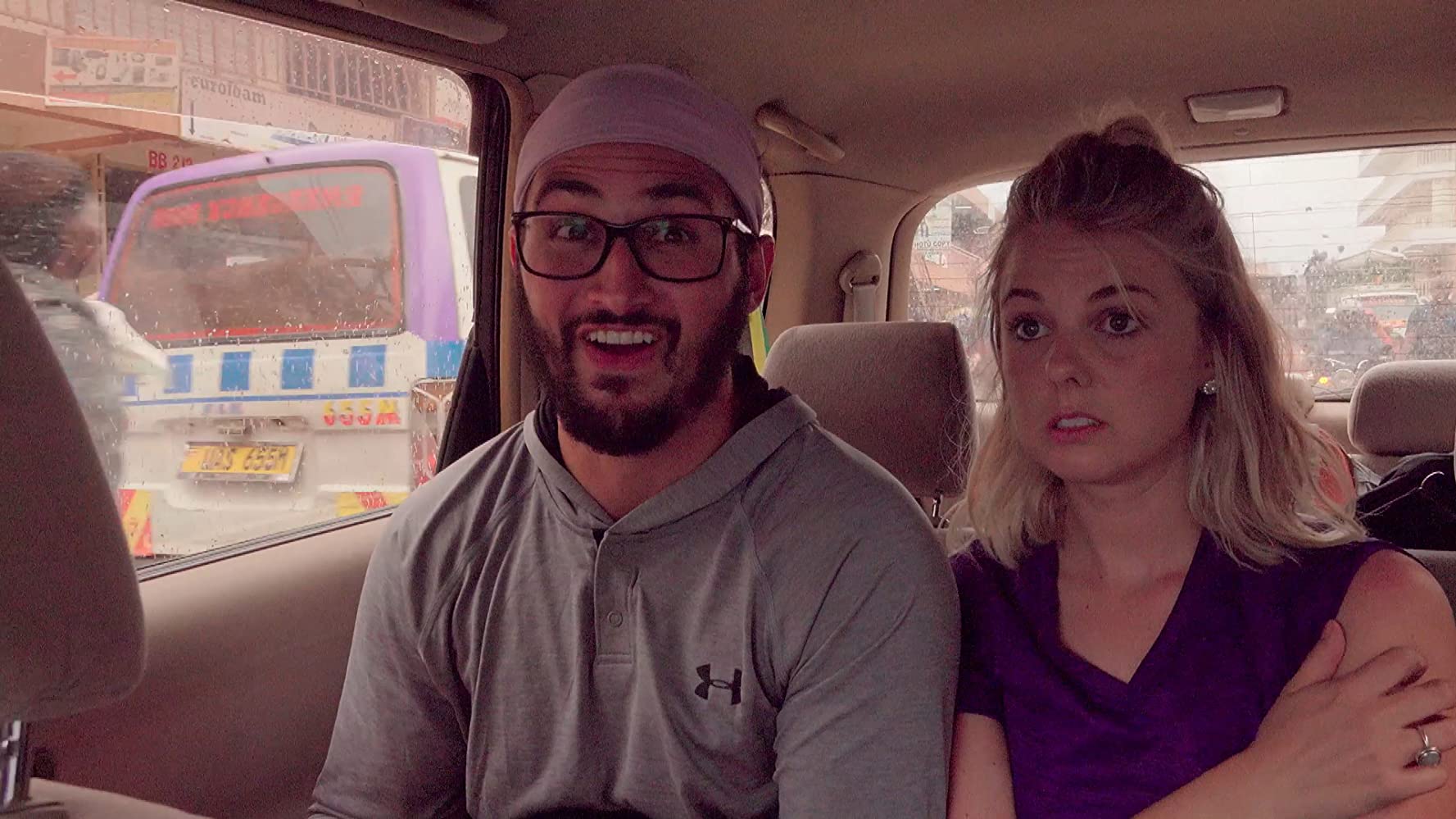 Nicole Franzel, the quirky and feisty ER nurse from ‘Big Brother 16’ is also the winner of ‘Big Brother 18’. She first met her husband-to-be on the sets of ‘Big Brother Season 18’ since he was a houseguest as well on the show – Victor Arroyo. They became friends while living in the Big Brother house. Because of his unwavering loyalty, Victor got evicted after being blindsided by his allies a couple of times, but he did play quite well and earned the nickname “competition beast”. Nicole, however, managed to stick it out till the finals and won the season with her likable personality and sneaky gameplay.

A year after their Big Brother season had wrapped up, Nicole and Victor started dating.

They both, after a year of dating, were then selected as contestants on ‘The Amazing Race’, which they both accepted thinking that it could be “make or break” for their relationship. Because the concept of the show is such, they had to travel all over the world playing ‘The Amazing Race’ and saw each other at their most stressful and at their worst.

But it seems like it all worked out great for them because they got engaged soon after TAR. Victor has previously said that they both really fell in love and knew it was the real deal while competing on ‘The Amazing Race’. They also have a podcast together titled “Coco and Caliente”.

Victor popped the question inside the Big Brother house when Nicole was there to host a game for the season 20 contestants. Nicole was completely surprised and answered Victor’s proposal with an “of course!”.

They both, while totally happy together and very excited about the prospect of starting their lives together, have been having trouble planning the wedding. Nicole’s Michigan based family doesn’t have passports so they cannot travel outside the United States for a destination wedding and Victor’s family will have to fly in from Puerto Rico. The couple spent months trying to find a suitable location and venue for the wedding that would make everyone happy.

Nicole has taken to sharing details of wedding planning on Instagram in a series of posts that she calls “Wedding Wednesdays”. As of now, the happy couple has decided on October 03, 2020. They both shared the Save the Dates on their social media, much to their fans’ relief.

Now that they finally have a date and wedding planner set, it all seems to be falling into place for Nicole and Victor. Recently, Nicole has also opened up about her issues with anxiety and panic, and how she has been dealing with it. We think it is very brave of her to come out and speak about her mental health issues on social media and we hope that things only go upwards for them both from here on.

Victor and Nicole have both stated, in multiple interviews and social media alike, that they both want lots of kids. Here’s hoping that this pair gets the big happy family of their dreams because honestly, they are just too adorable together.