Are Noi and Steve From Married At First Sight Season 14 Still Together? 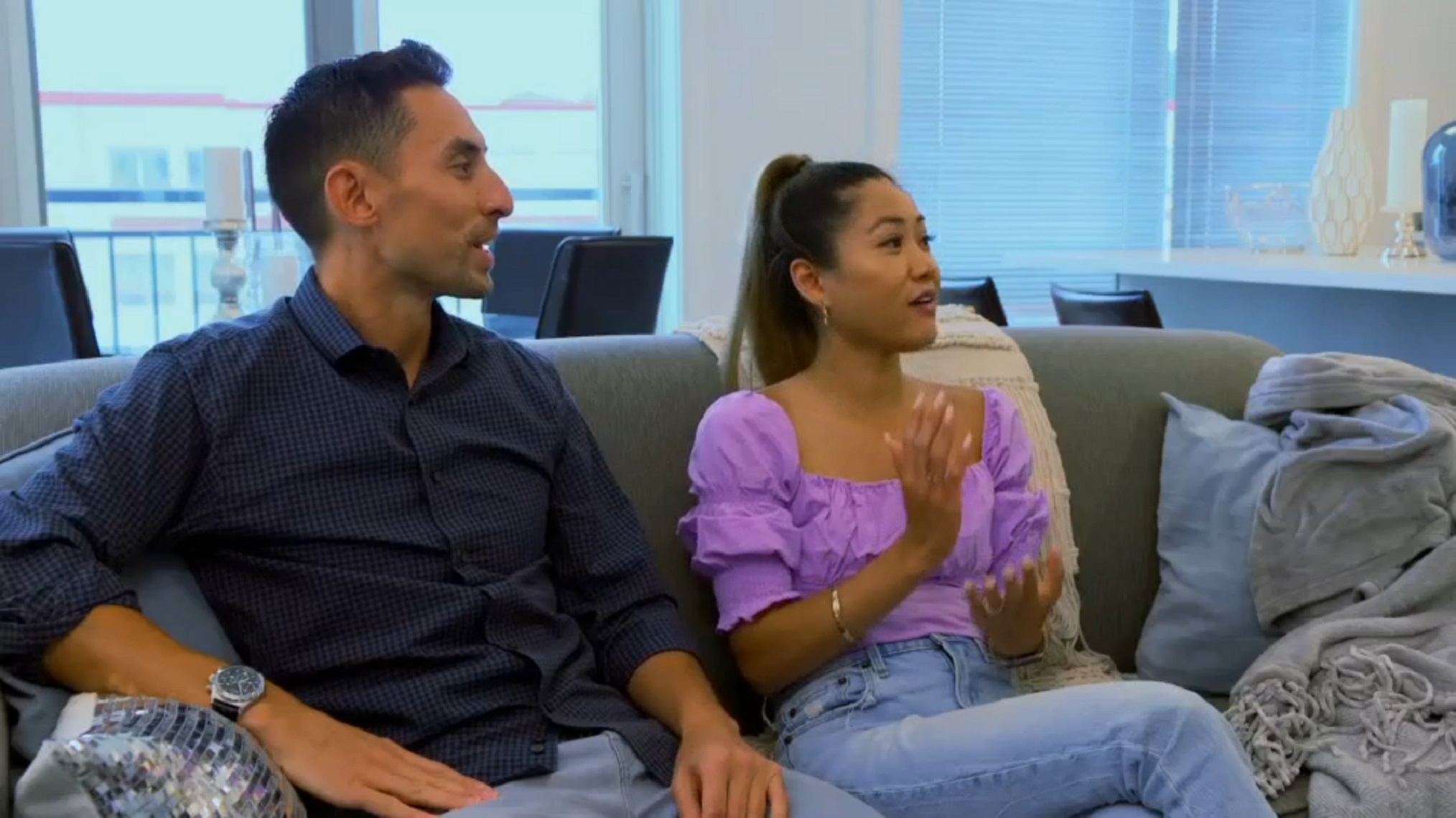 ‘Married at First Sight‘ has quite an interesting premise as relationship experts pick and choose from a group of singles in order to pair up people they think will be compatible in the long run. These couples meet each other for the first time at their own wedding that is attended by friends and family. Following the ceremony, they are sent on an all-expense-paid lavish honeymoon before they settle into their daily life. Finally, on Decision Day, each participant decides if they want to stay with their new spouse or get a divorce.

After being introduced on ‘MAFS’ season 14, it did not take long for Noi Phommasak and Steve Moy to become one of the fan-favorite couples of the season. They were pretty excited about the experiment and also seemed tuned in to each other during their first meeting. Although there was a slight hitch with Steve being unemployed at the time, promising signs indicated that the couple might last. Now, with cameras turned away from their lives, fans are interested to know if Noi and Steve are still together. Let’s find out, shall we?

While on the show, Noi mentioned that her family had faced some challenges on the financial front, but she grew up in a loving home where people’s essential needs were met. Over time, she developed a love for traveling and wanted a partner to travel with. Unfortunately, she had been quite unlucky in the romance department. On the other hand, Steve stated that since childhood, he had seen one successful marriage after the other, which increased his faith in the institution. Although he did not have a successful romantic life himself, Steve was confident that the ‘MAFS’ experiment would work out for him. 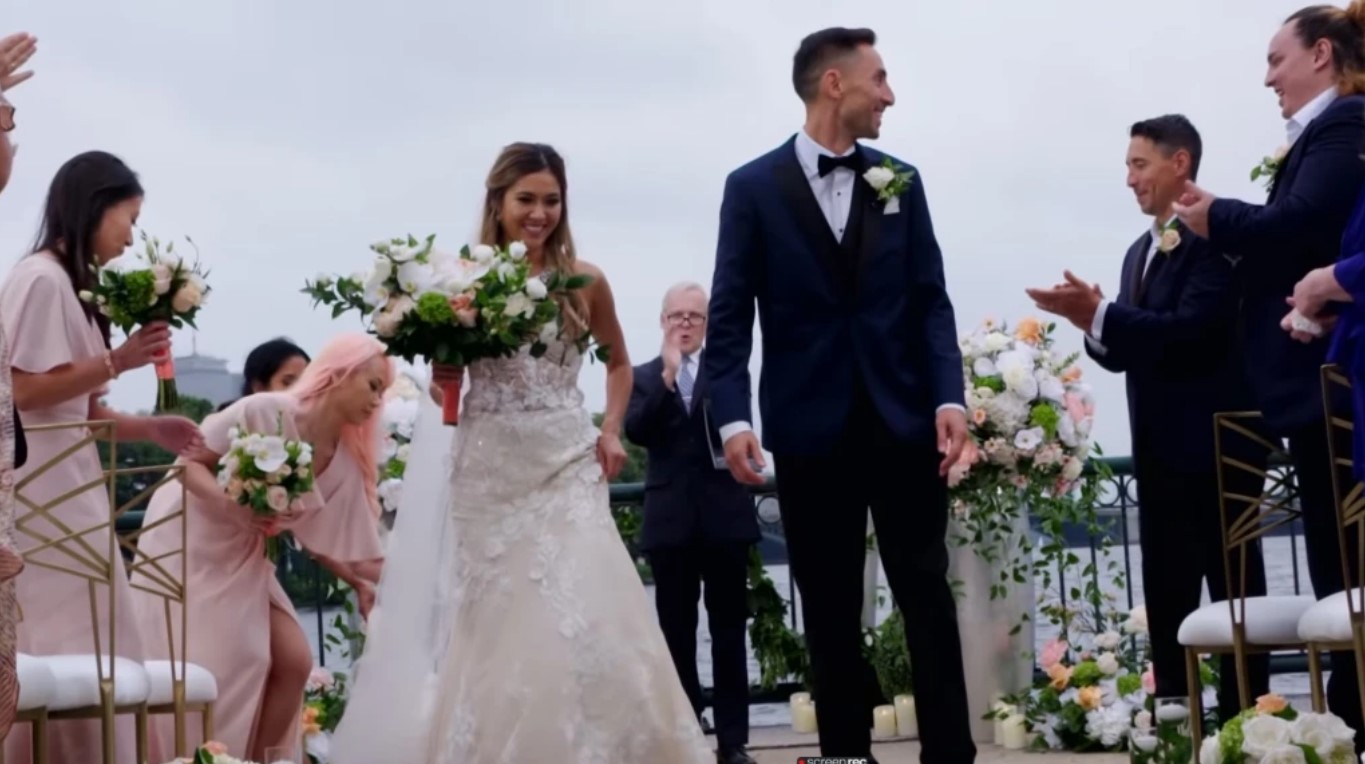 After meeting at the altar for the first time, Steve and Noi seemed pretty invested in each other from the get-go. Moreover, Steve redefined the meaning of commitment by presenting Noi with a ring pop and realigning the entire ceremony in accordance with her family’s tradition. This impressed Noi as she was touched by the grand gesture and grateful to have found someone so loving. Besides, she was aware that Steve was unemployed at the time but was ready to stand by her husband through thick and thin.

Unfortunately, cracks began showing up in Steve and Noi’s marriage once they embarked on their honeymoon. Given the difficulties her family faced during her childhood years, Noi wanted someone she could build a secure future with. That was precisely why Steve’s unemployment began to drive a wedge between the couple. Steve tried to explain his situation and mentioned that he was doing his best to support them both. However, their financial issues and Noi’s inability to voice her concern to her husband caused the pair to drift apart further.

This communication gap was a focal point of Steve and Noi’s relationship. For example, Noi felt Steve wasn’t grateful to her for her efforts in the kitchen. Yet, instead of talking it out with her husband, Noi vented on social media, which naturally hurt Steve. On the other hand, they could not decide on the number of kids they wanted, and the issue threatened to ruin their relationship. However, with time, the pair worked on themselves and were able to iron out a majority of their problems. They even decided to stay together on Decision Day and looked forward to building a wonderful life together.

Are Noi and Steve Still Married?

Yes! We are glad to report that Noi and Steve are together and still going strong. After deciding to stay married on Decision Day, the couple moved in together. However, Noi continues to maintain her old apartment and at times uses it to enjoy a night of solitude. In fact, she and Steve have reached that level of trust and understanding where he feels comfortable with Noi spending a few nights on her own. Moreover, in the season 14 reunion episode, Noi mentioned that Steve proved that he is financially capable of building a secure life, thereby making her insecurities vanish into thin air. 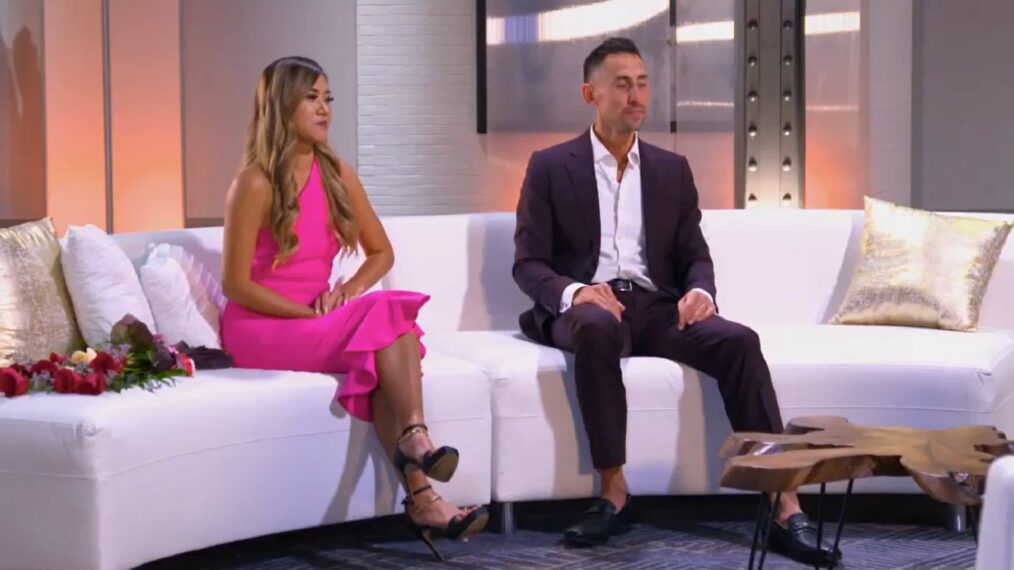 Interestingly, Noi mentioned that although she and Steve are happily married, she has yet to change her last name officially. Besides, she even revealed that they were looking forward to having children in the following year. The love Noi and Steve share is inspirational, to say the least, and we hope they remain happy in the years to come.