Are Rebecca and Faraday Dead in Cyberpunk: Edgerunners? 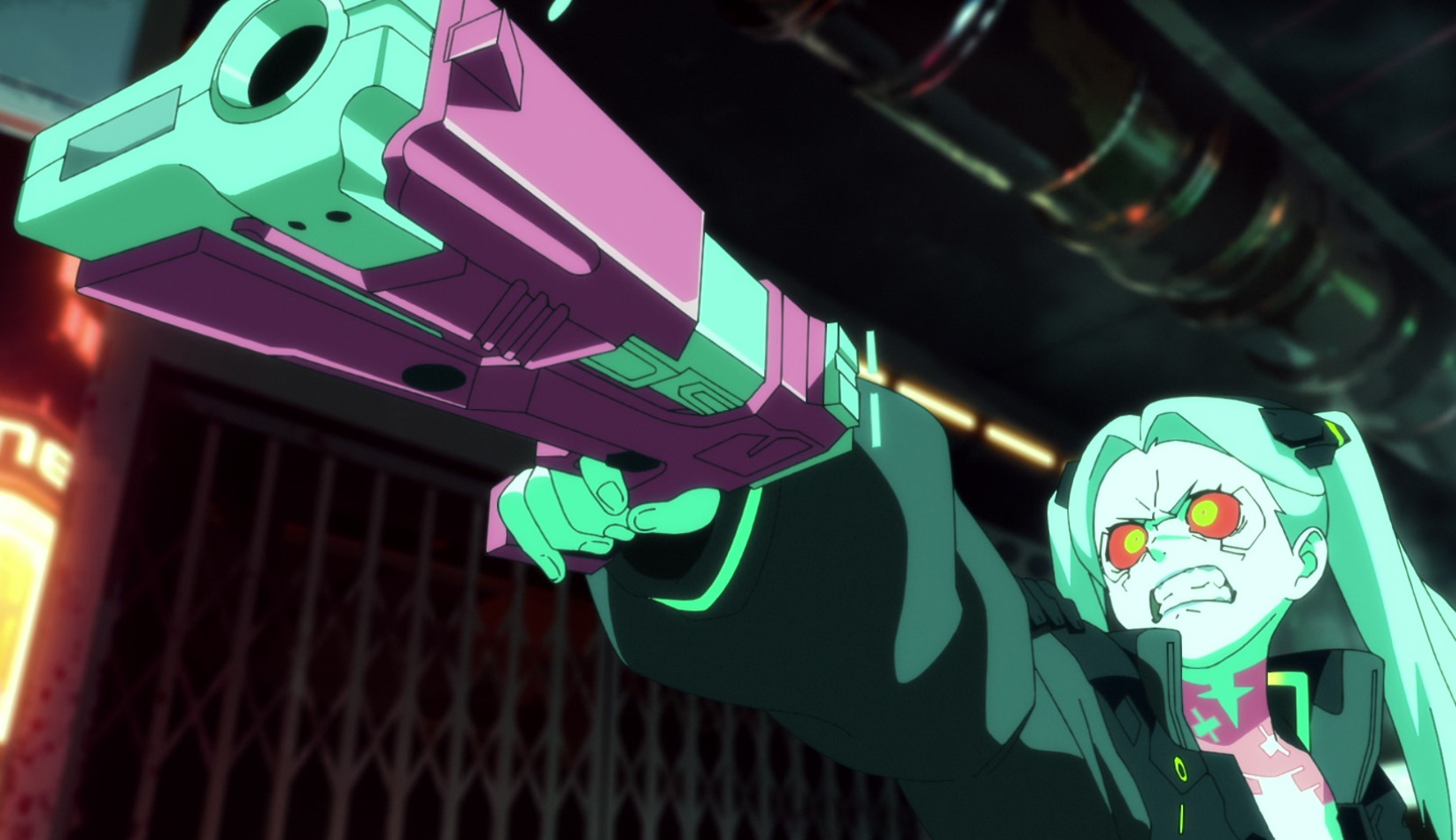 Netflix’s ‘Cyberpunk: Edgerunners revolves around a 17-year-old boy named David Martinez, whose entire life changes after encountering a group of edgeruners or cyberpunks. The sci-fi action anime is a spin-off of the open-world role-playing video game ‘Cyberpunk 2077.’ It takes place in the futuristic Night City, where many residents have installed cybernetic parts in their bodies. Rebecca and Faraday are supporting characters in ‘Cyberpunk: Edgerunners,’ with the latter serving as one of the major antagonists. If you are wondering whether Rebecca and Faraday are alive or dead in the first season of ‘Cyberpunk: Edgerunners,’ we got you covered. SPOILERS AHEAD.

Rebecca or Becca is one of the members of the edgerunner or cyberpunk team that Maine leads. After his mother’s death, David realizes how unfair the world around him is and convinces his friend Doc to install the military-grade speedware he found among his mother’s things. He soon discovers that the speedware is called Sandevistan. His mother retrieved it from a cyberpsycho and was set to hand it over to the edgerunners before she died. After David proves his worth to the group, he becomes one of its members. 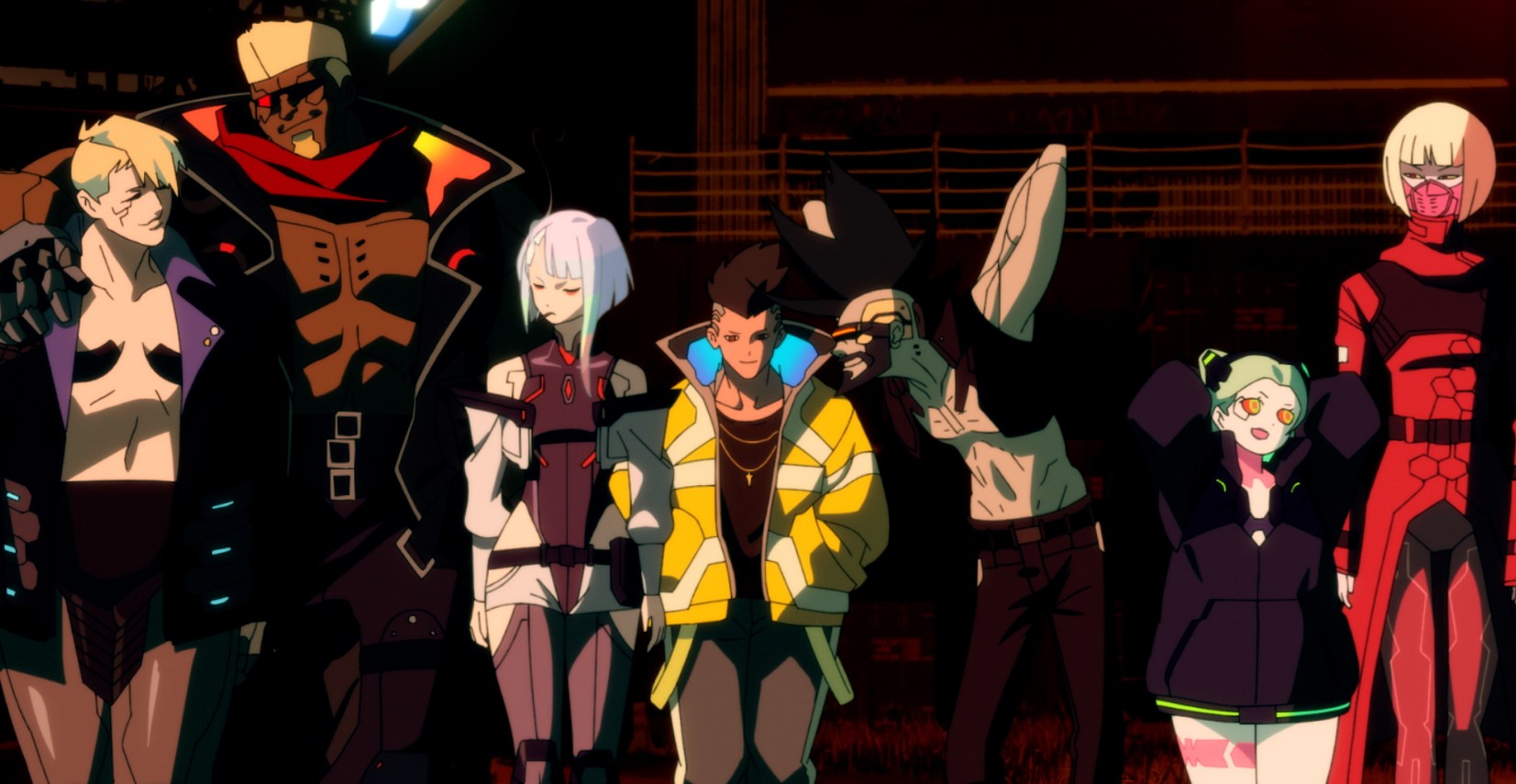 A part of Rebecca is jealous of Lucy for what the latter develops with David, but that doesn’t stop her from becoming part of the other girl’s rescue team. After she learns from David that Faraday and Kiwi have betrayed them, she eagerly waits for their chance for revenge. In the season 1 finale, Rebecca accompanies David as he heads toward Night City wearing the cyberskeleton that the Arasaka corporation tricked him into using. When David takes a short break, Rebecca and Falco deal with the swarm of corporate soldiers attacking them. Rebecca is eventually killed when Adam Smasher drops on her from the sky in his efforts to eliminate David and the rest of the edgerunners.

Faraday is a fixer. At the start of the series, he serves as a middleman between Militech, Arasaka’s biggest rival company, and Maine. When David takes over the crew after Maine’s death, Faraday offers him the same deal he had with Maine. However, Arasaka executives soon approach Faraday and make him an offer he can’t refuse. In exchange, they want everyone who knows about the cyberskeleton eliminated, and they want the netrunner who continues to infiltrate their server. They obviously mean Lucy. The Arasaka executives offer Faraday one million to bring Lucy and half of that amount if he just brings her head. 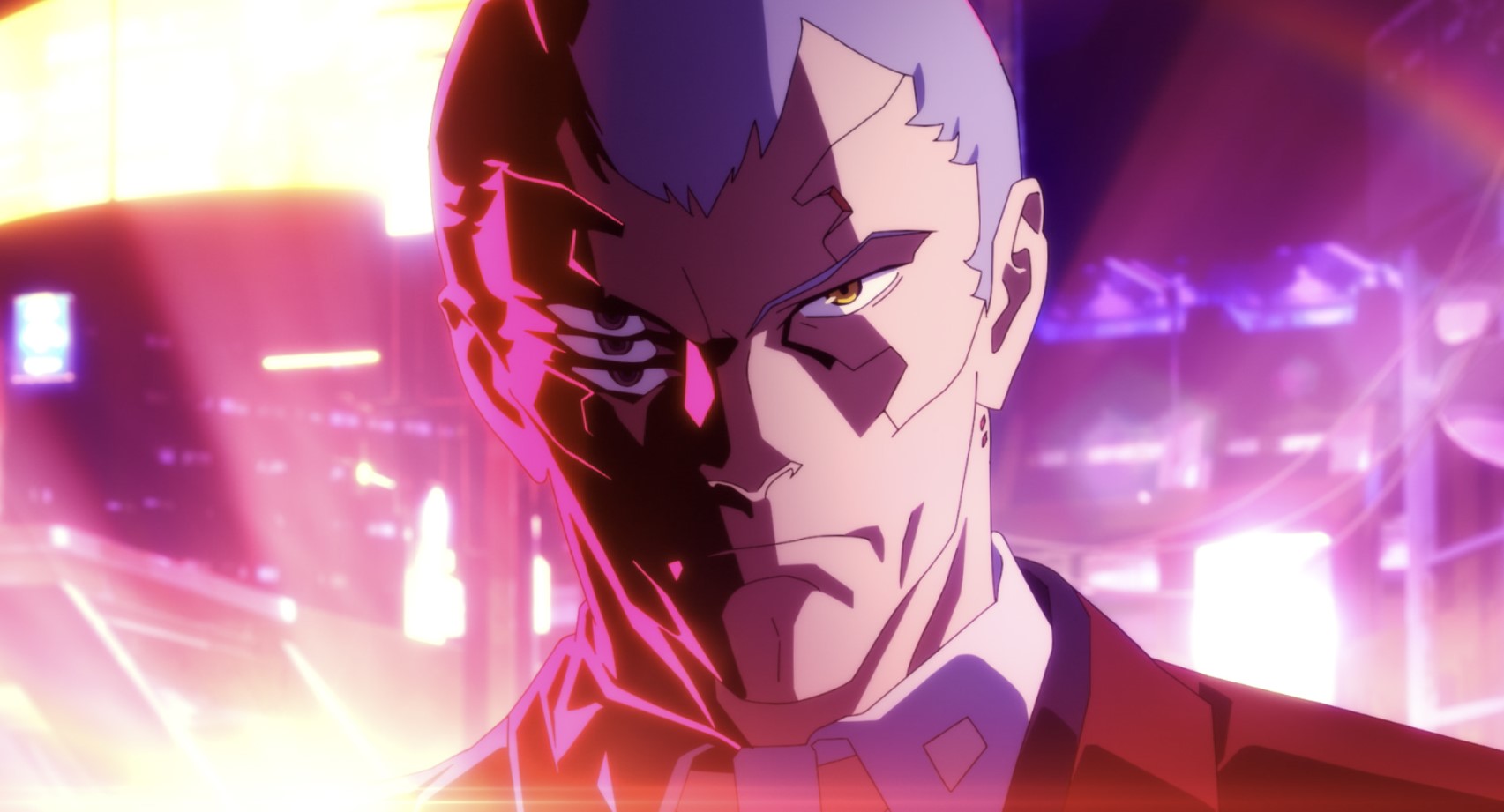 Faraday convinces Kiwi to betray her team and work with him. They manage to capture Lucy alive. However, eliminating David and the rest of the team proves to be a disaster, especially after David puts on the cyberskeleton armor. Faraday is killed when a fight breaks out between Adam Smasher and David at the Arasaka Tower.