Are Shanley and Chris T. From Are You The One Still Together? 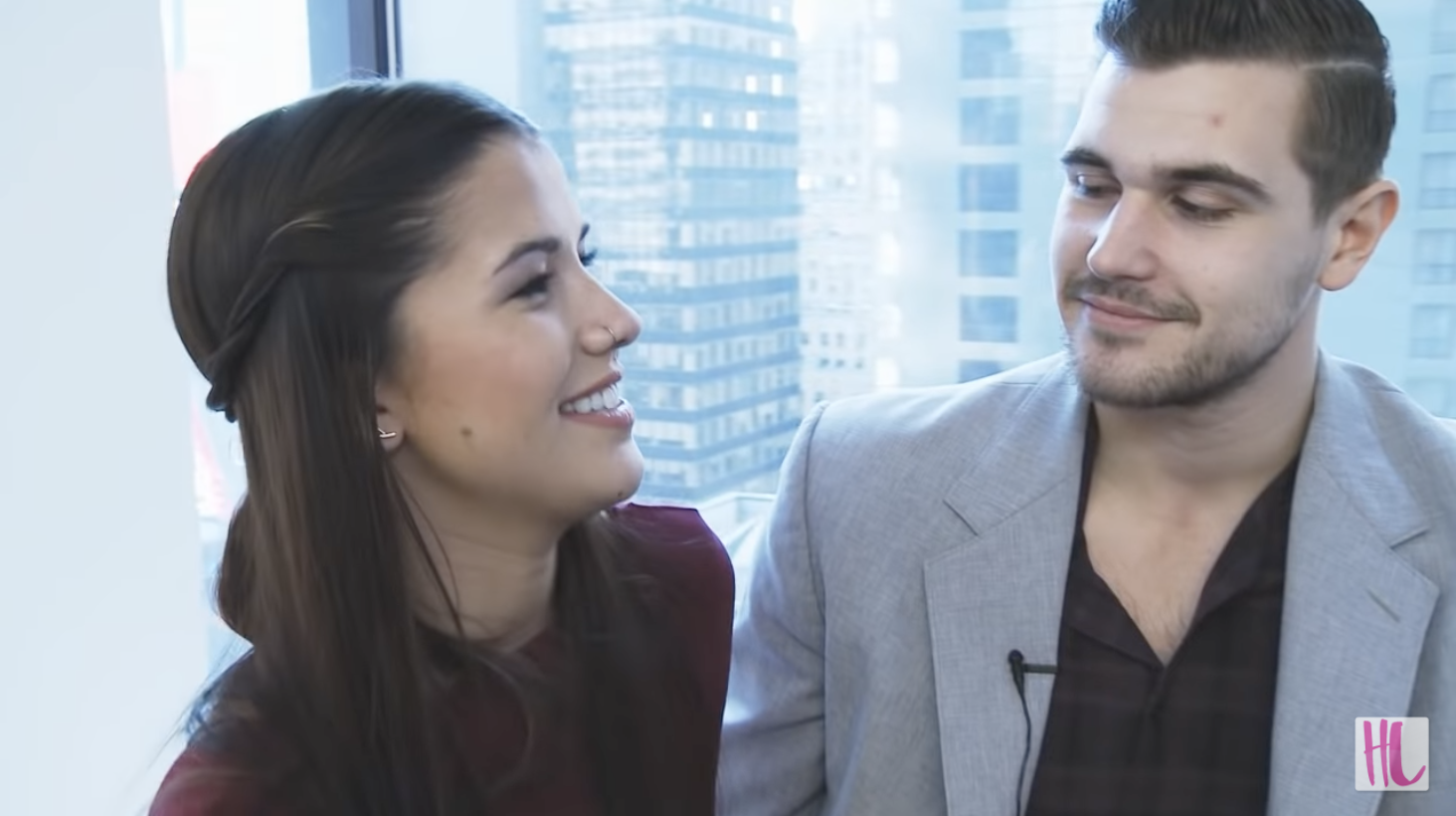 ‘Are You The One’ is an insanely addictive reality series that became an instant hit after its inception on January 21, 2014. MTV came forward with the idea of setting up singles with their perfect match based on an in-depth psychological study and mathematical calculations. The only catch? The contestants would win the grand $1 million cash prize solely if each couple remained committed by the time the season wrapped up.

One of the most adorable pairings on its debut season was Shanley McIntee and Chris Tolleson. They definitely seemed to be “the one” for each other but tragically, not according to the fact-based “truth booth.” This itty-bitty detail and their thrilling journey on the show got us excited to find out whether they are still together or have parted ways?

Shanley and Chris: Are You The One Journey

Shortly after stepping away from his active duty in the Air Force, Chris Tolleson felt motivated to pursue a degree in Neuropharmacology in addition to looking for his better half. His wish got fulfilled the moment he laid eyes on the free-spirited Shanley McIntee. They fell hard and fast for each other on the very night they met. Their housemates were frustrated at the idea of the couple jeopardizing their chance to win the season. 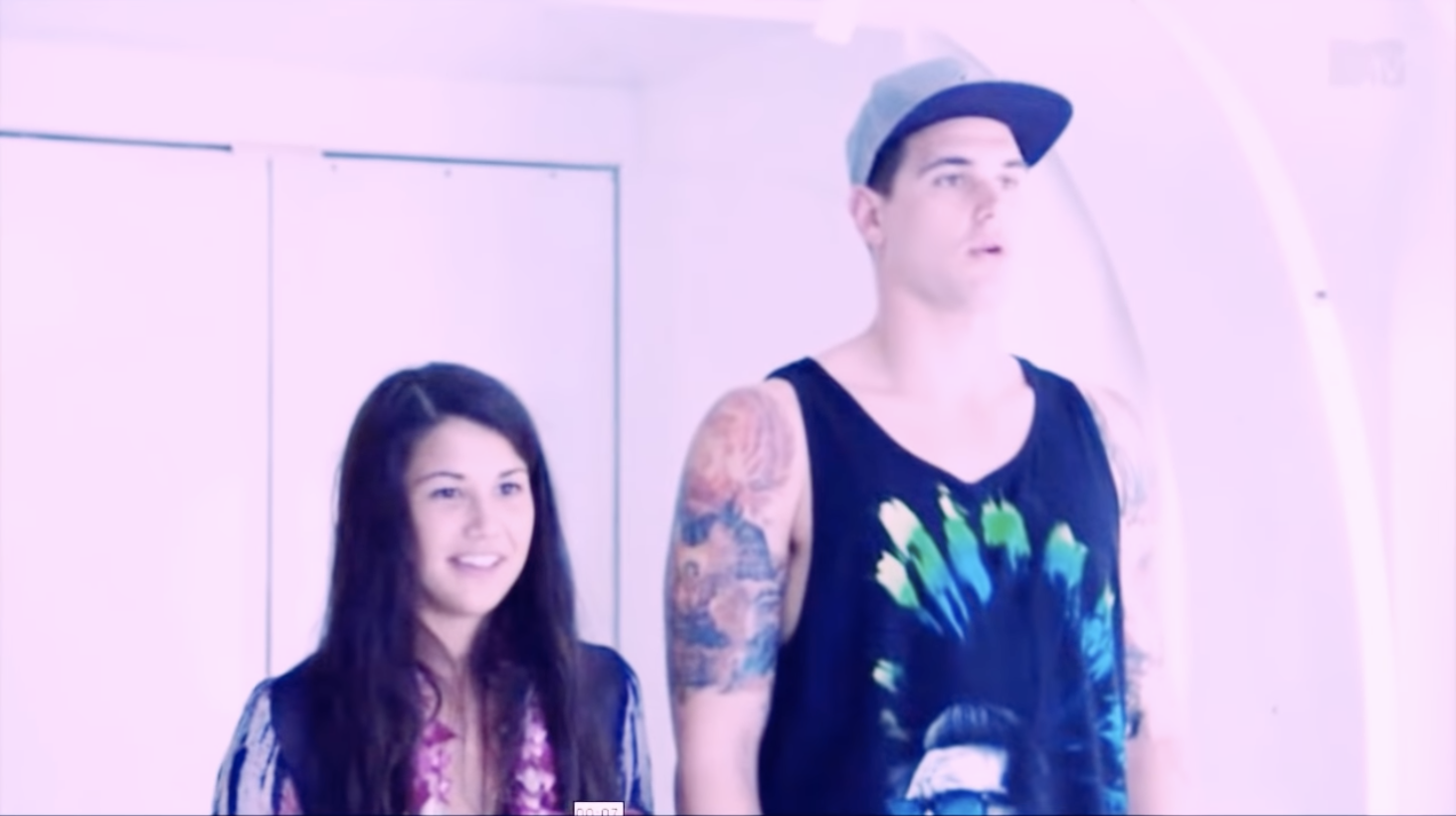 They also believed that it was unrealistic for two people to fall head over heels in love in such a short period. But the fan-favorite couple defied the entire game setup and algorithms of the experts and stayed glued together. The problem surged during the Match-Up Ceremony when Paige Brendel, a fellow contestant, chose Chris as her perfect match. She liked him too much to let Shanley love or live in peace. But Chris handled the situation adeptly and did not let anyone ruin what he had with his beau. 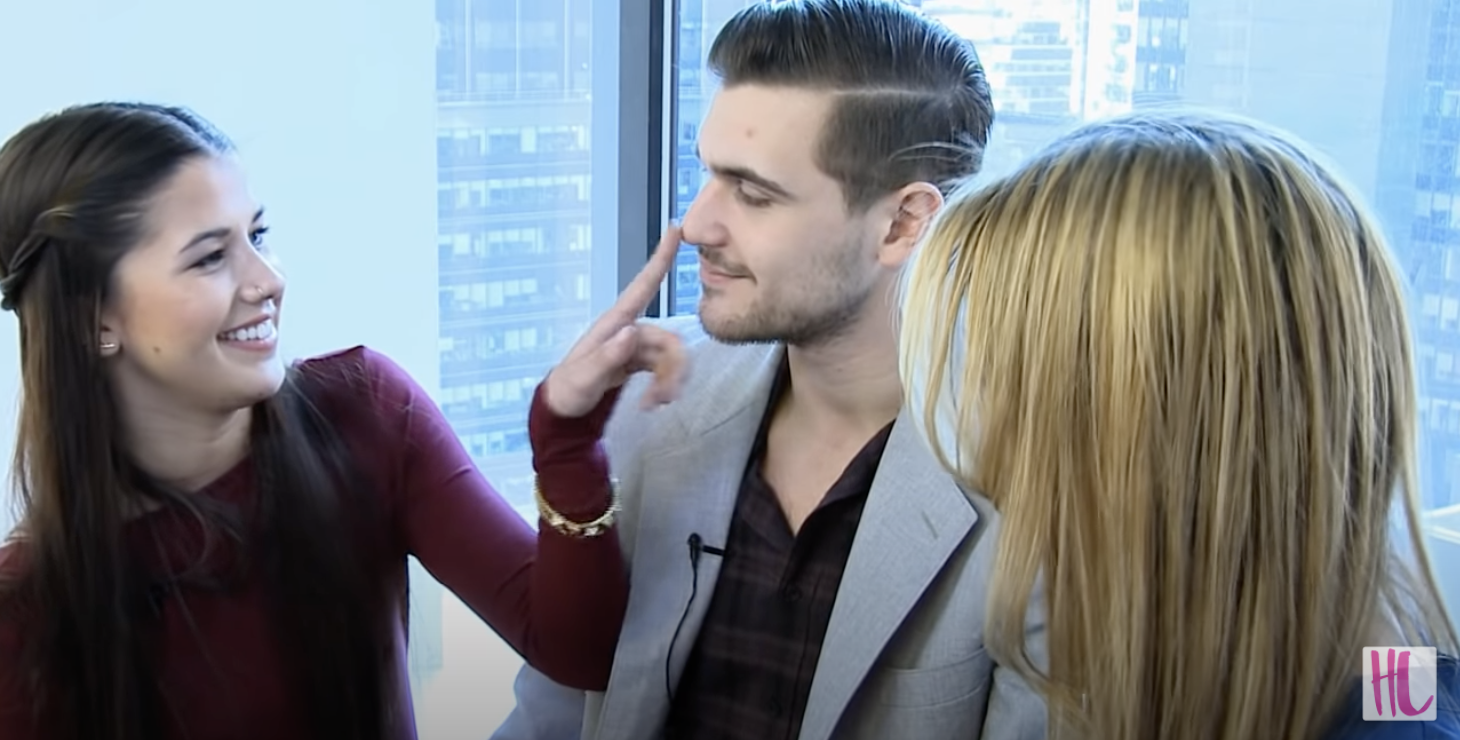 Even during the “honeymoon suite” episode, he fondly slipped back to Shanley. Their intense chemistry and pure care and affection for each other led everyone to believe that the couple would get engaged on the reunion episode. Boldly going against the ‘AYTO?’ norm, Chris claimed on the show, “When you know, you know.” So after this beautiful ride, are the two as madly in love and more importantly, are they still together?

Are Shanley and Chris Still Together?

It looks like the “computers” were telling the truth, after all! Shanley and Chris stole the hearts of America but failed to remain committed to each other. As the reunion episode clarified, the “geography” killed their relationship. Due to the long distance between them, their romance eventually fizzled out. Undoubtedly, the former couple’s solid plan to lead their career in a direction that would take them to the same place crashed. 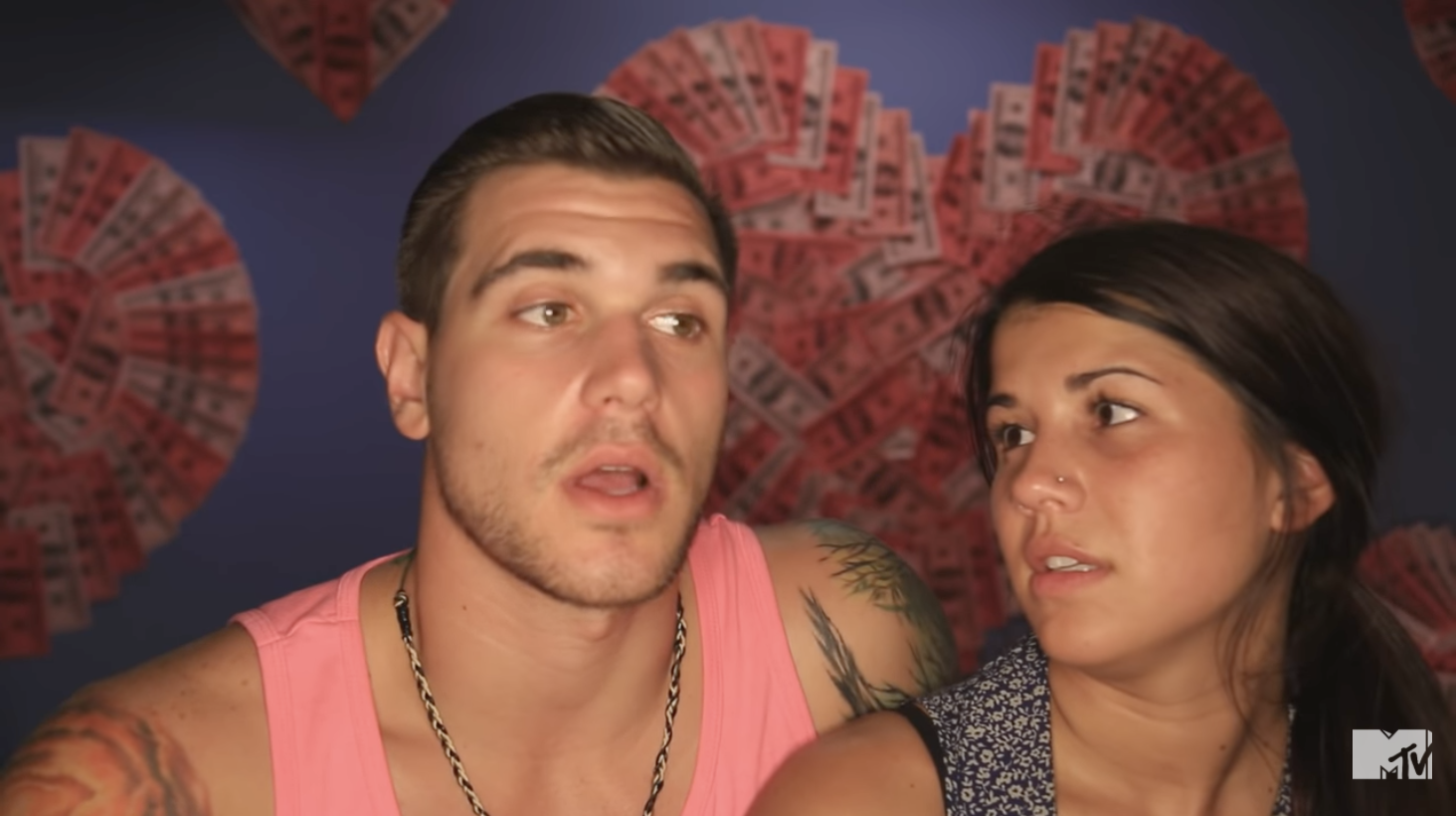 However, it would fill their fans with relief to learn that both have moved on in their respective lives, personally as well as professionally, and seem quite content. Chris is happily committed to his longtime girlfriend, Jamie, and the couple shares two adorable children – a son and a daughter. He is an Air Force veteran and co-owns a car dealership with his fellow vet.

On the other hand, his ex-flame Shanley has a budding romance with Cameron Porras and has been making the best use of her celebrity status. The social media influencer promotes FabFitFun subscription boxes, Revolve, and FashionNova styles on her Instagram and works in partnership with CELSIUS Energy Drink.

Read More: Are Coleysia and Dillan From Are You The One Still Together?