Are Sheila and Nate From Married At First Sight Still Together? 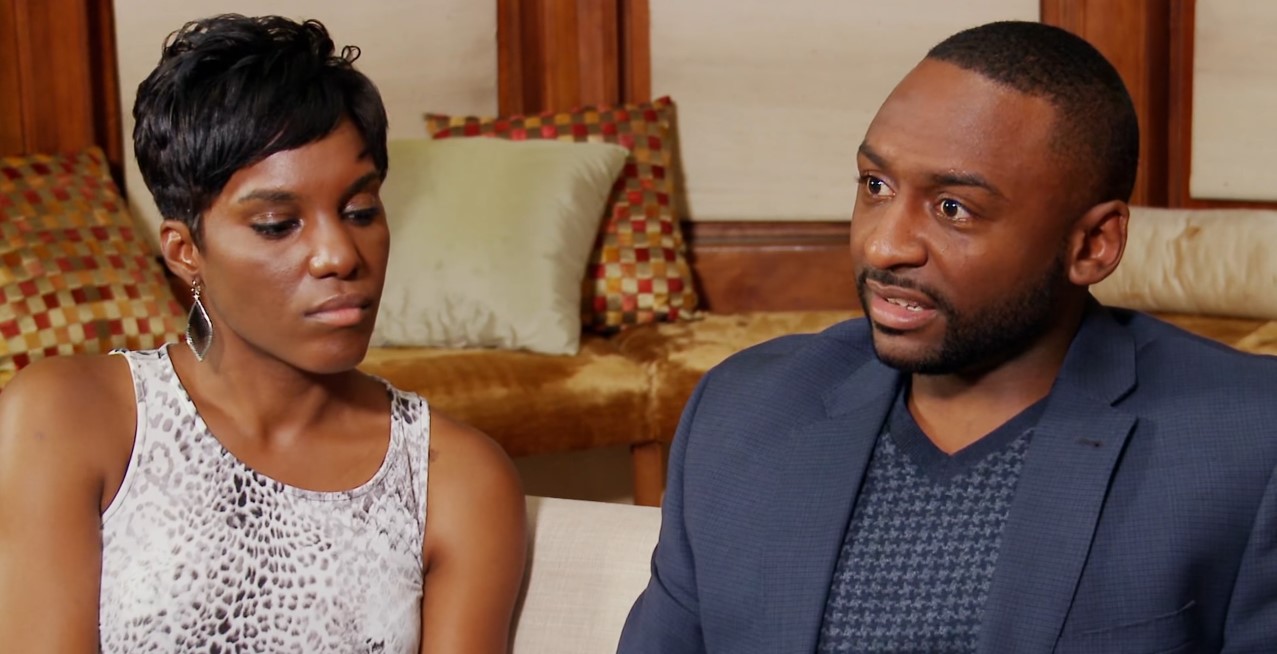 ‘Married At First Sight’ stands out from the gaggle of other dating reality TV shows because of its unique idea of marrying couples off at the first meeting. Relationship experts navigate a pool of singles and use their experience, choices, likes, and dislikes to match them together into couples. These couples meet for the first time at the altar, where they get married to each other. Each pair is then sent on a honeymoon and given a period of time to live like a regular married couple.

Ultimately, on Decision Day, each couple takes the life-changing decision to either stay together or get divorced. One such couple, Sheila and Nate, featured on the fifth season of the reality show. Even though there was a mutual attraction initially, the couple soon hit a snag as problems cluttered their married life. Naturally, fans are interested to know whether Sheila and Nate are still together. Don’t worry, as we come bearing answers!

Sheila Downs and Nate Duhon took well to each other when they met at the altar and got married in 2016. They felt an instant chemistry and were drawn to each other. However, later, Sheila said that the happiness was short-lived as she found out that her groom’s parents were not thrilled to have her as their daughter-in-law. Nate’s parents were frank about their disappointment and disapproval of Sheila, which ended up hurting their relationship. 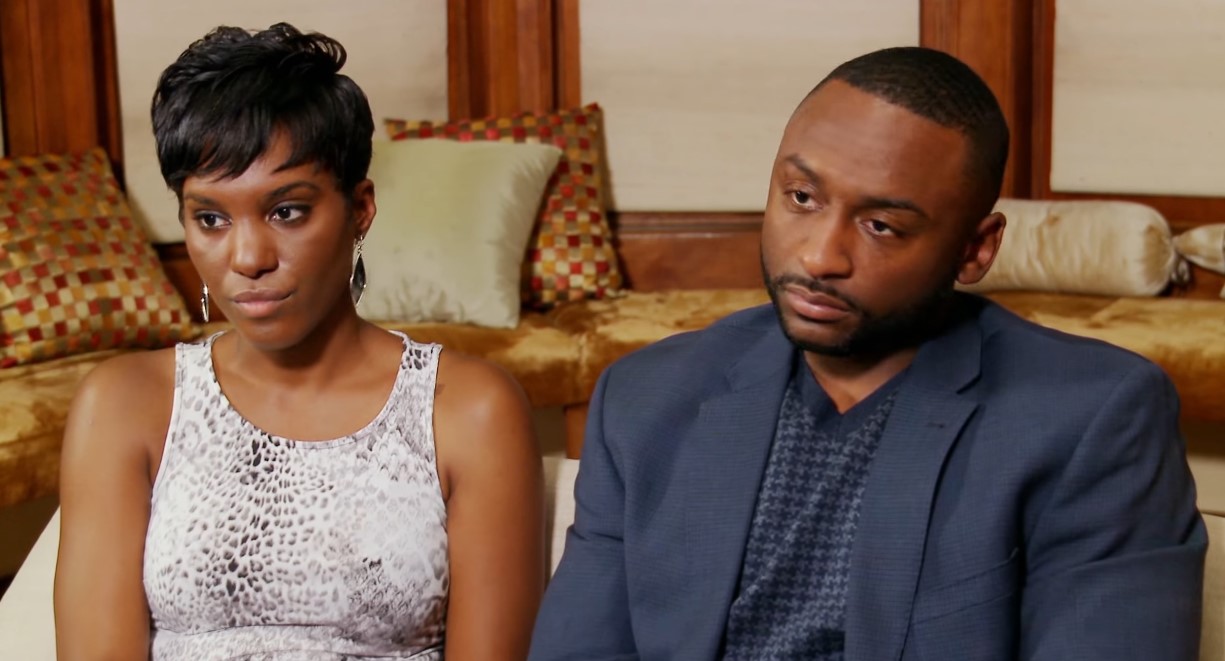 Even with a rocky start, the couple consummated their marriage during their honeymoon, and Sheila said that physical intimacy between them helped deepen their bond. They matched emotionally and had many heart-to-heart conversations about their lives and dreams. Still, a trench, fueled by miscommunication and disconnect, kept forming between the couple. Further problems crept up in the form of the couple having to shack in with Nate’s younger brother and Nate expressing his desire to walk out of the marriage after a fight. 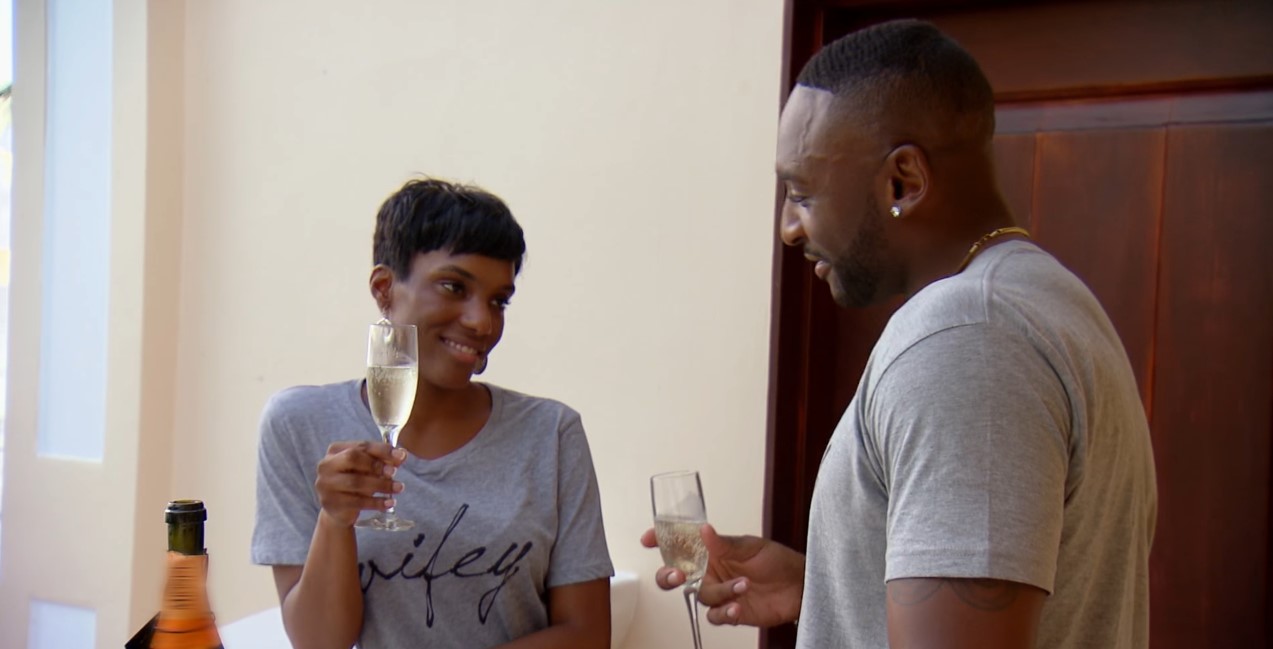 The couple even separated once during the show after a big argument with Sheila saying, “I don’t want to be with someone like you, period. Now I am going to end the marriage.” Later, the couple reconciled and said that they were trying to make their marriage work. On decision day, the couple chose to remain married and see what life had in store. Sheila even went as far as to change her last name, indicating her level of commitment towards their union.

Are Sheila and Nate Still Together?

Although Sheila and Nate chose to remain married to each other at the end of the show, unfortunately, their relationship hit rock bottom in the real world, and they are not together at present. In a tweet dated November 2017, Sheila alleged that her husband was cheating and said she spoke with the woman who was sleeping with her husband. She even claimed that Nate had admitted to the affair. The now-deleted tweet read: “Just got a call from the woman who’s been sleeping with my husband…the same woman who he called on the honeymoon.” In a tweet to a follower, Sheila added, “He admitted it.”

Nate, refusing to let Sheila have the last word, was quick to retort in a now-deleted Instagram post where he claimed that even though he had already filed for divorce, it had nothing to do with infidelity. He also denied all cheating allegations. Sheila seemingly disagreed with her husband, and in another deleted Instagram post, she alleged that Nate had cheated on her multiple times during their marriage. She even accused him of blocking her number and ignoring her calls. After this very public online feud, the couple separated and were divorced in 2017.

Since their divorce, both Nate and Sheila have moved on with their lives. Sheila chooses to keep her private life under wraps. According to various sources, her last known relationship was with Terrell Wilson, a businessman. After the divorce, Sheila also changed her last name to Latrice.

Nate, on the other hand, seems to be enjoying his life traveling around the world. He also launched a product called Duey Juice, which he often promotes on Instagram. On the relationship front, Nate is now in a wonderful and happy relationship with Nastassja, a single mother. The couple, who made their relationship public in July 2018, often take to social media and share the lovely moments they spend with each other and Nastassja’s 6-year-old boy. It also seems as if Nate’s past and the cheating allegations did not hurt his present relationship.

Read More: Are Ray J and Princess Love Still Together?