Are Shekeb and Emily From I Love a Mama’s Boy Still Together? 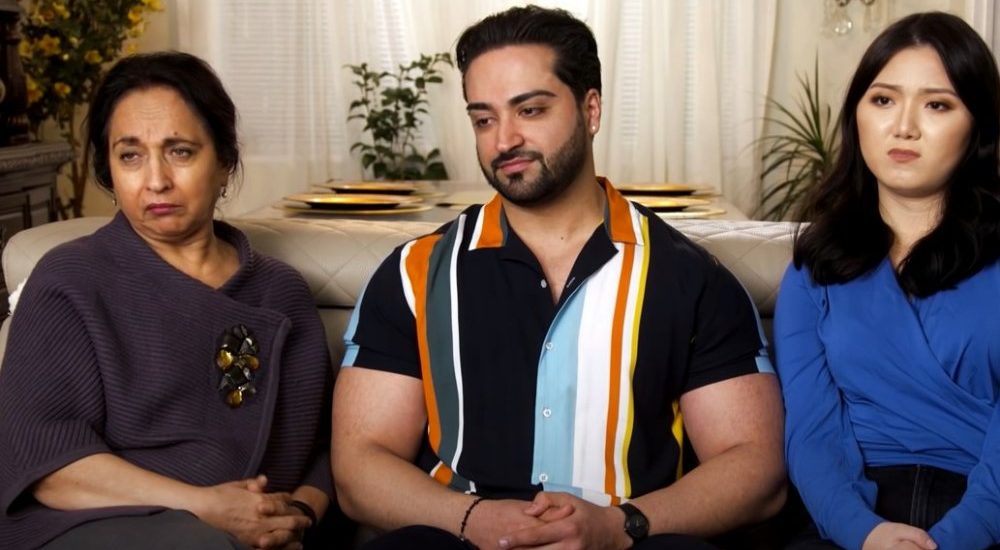 ‘I Love a Mama’s Boy’ is TLC’s latest reality television series that gives a sneak-peak into the lives of four couples and their relationship problems. As is evident from the show’s title, the primary struggle of each one of them is the overt attachment of the boyfriends/fiancés to their respective mothers. The audiences got hooked to the drama and crazy twists, since its premiere on October 25, 2020. The fan-favorite couple, Shekeb and Emily, and the most entertaining mother-son duo, Laila and Shekeb, have got the viewers biting their nails to know the current status of their relationship. Here is everything you need to know about them!

Shekeb and Emily: I Love a Mama’s Boy Journey

Shekeb and Emily crossed paths a few years ago and started dating shortly after. They believe that it was love-at-first-sight for both of them. His sincerity and depth of feeling made Emily “the happiest woman in the world,” and she could not be grateful enough to have him in her life. Little did she know that her bubble would soon be burst by another woman in her boyfriend’s life… his mother! Shekeb cut his father “some slack” by being so emotionally attached to his mum, who proudly claims, “Shekeb is mine.” 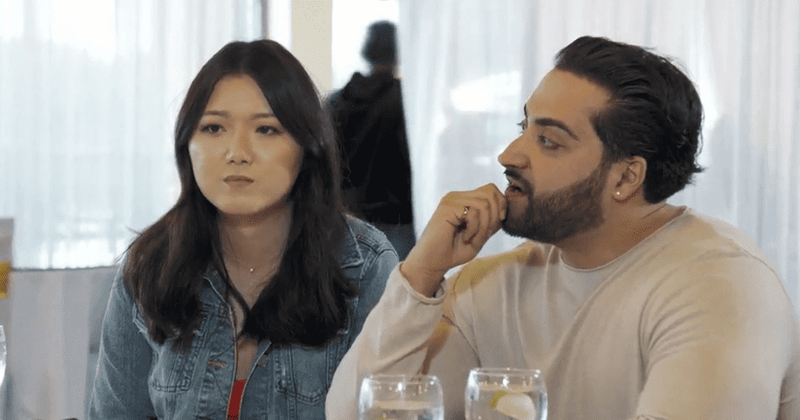 Describing him as a spoon-fed son would not be absurd sarcasm or exaggeration but a literal description of his relationship with his mother. Shekeb’s equation with his mother, Laila, became a major obstacle in his romantic life, especially when his girlfriend wished to take the relationship to the “next level.” She expected him to move out of his parents’ house so that the couple could live under the same roof.

As expected, the 61-year-old felt so territorial about her 30-year-old son that she immediately dismissed the idea, saying that it could only happen over her “dead body.” So did the couple succeed in continuing their relationship from that point on, or did Shekeb prove himself to be solely a “mama’s boy”?

Are Shekeb and Emily Still Together?

On the show, Emily boldly voiced the plan to Laila that she had made with her boyfriend, Shekeb, of them moving in together sooner than later. But sadly and evidently, he started having second thoughts and eventually chickened out of the situation. Shockingly for Emily, let alone implementing the proposal, Shekeb failed to lay it out in front of his mother. With Laila commanding Emily to “get out,” the situation got extremely tense, but there were various other instances where Laila’s hatred for Emily becomes uncontrollable.

For example, when Shekeb brought his girlfriend along to make his mother feel special on her birthday. However, Emily’s presence ruined the party for her despite the sweet gesture of bringing a gift for Laila and even choosing a cake for her. Unfortunately, the mother continually bashed the poor girl, refusing to open the present or eat the cake, and even went to the extent of labeling it “poison.” 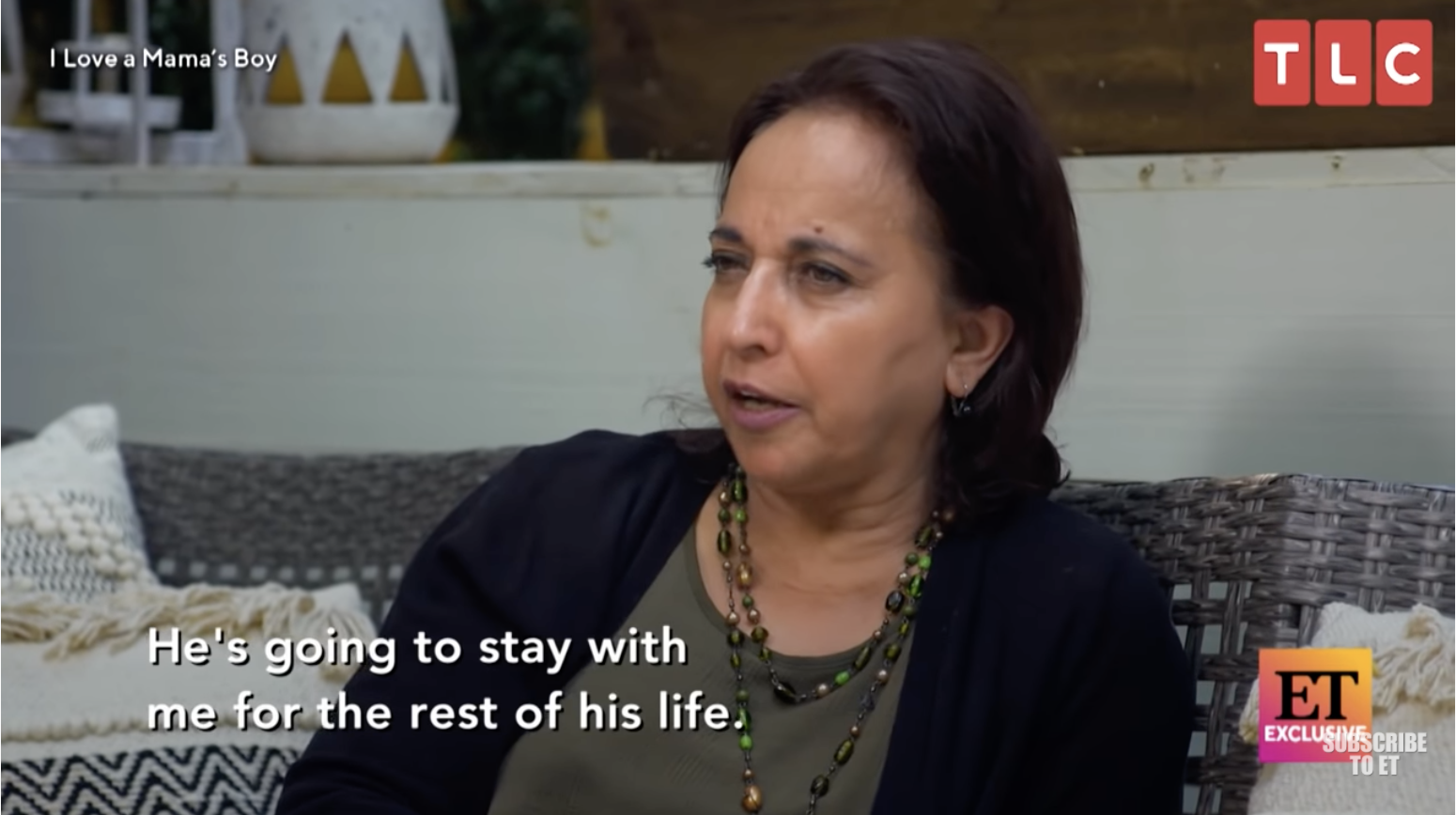 Most mothers on the show at least attempted, regardless of how poorly, to gel with their sons’ girlfriends or fiancees but not Laila. Her vehement disapproval stems from the fact that Emily’s family hails from Korea and the mother, who is from Afganistan, wanted a Muslim girl for her son. The religious and cultural disparity did not help the matters, and to make it worse, Shekeb frequently tried to balance the amount of time he devoted to both of them. He even celebrated Valentine’s Day with his mother as well as his girlfriend by going rock climbing. 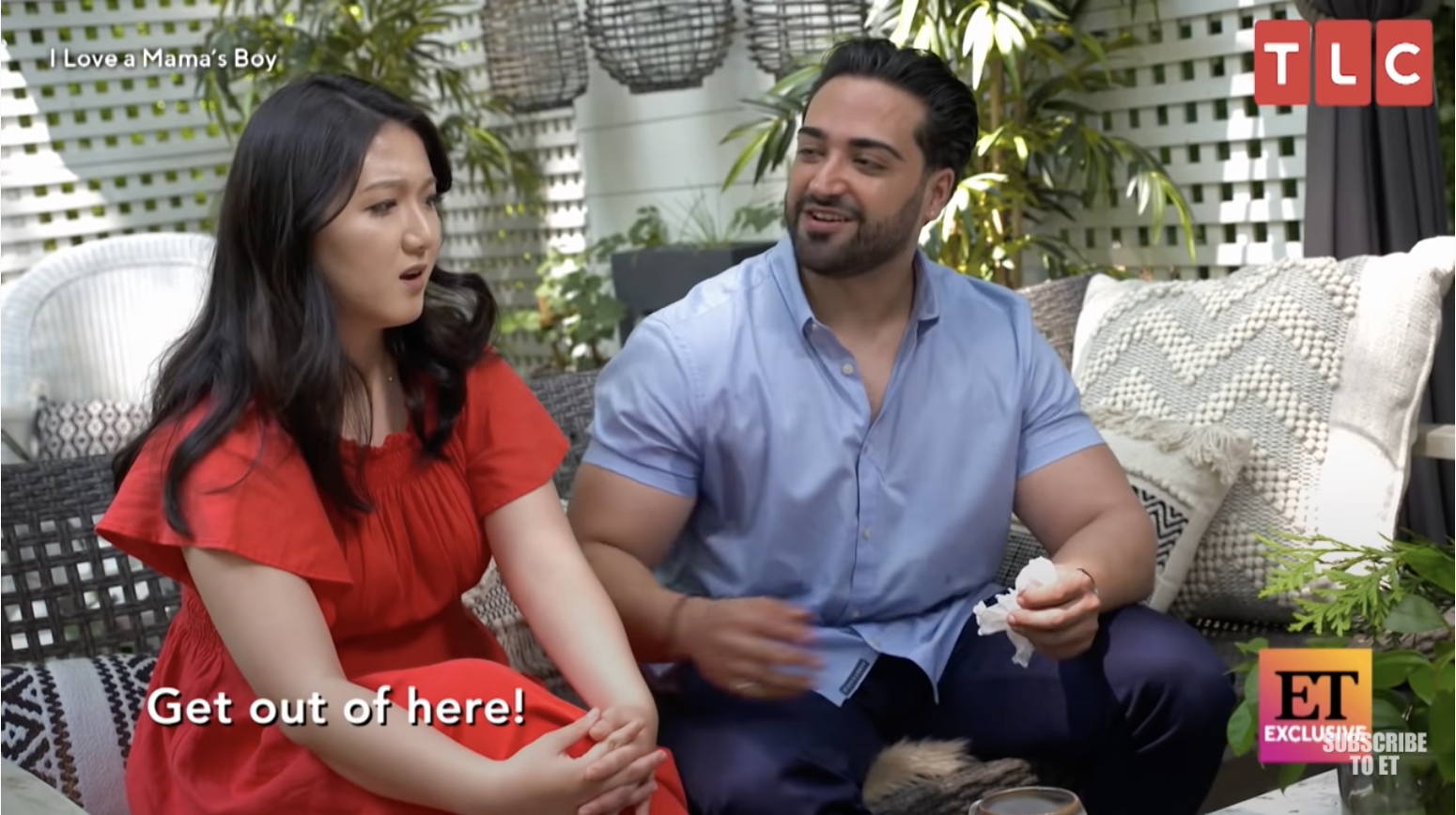 As of now, Laila continues to be hell-bent on separating her son from his beau, but according to a candid conversation Shekeb and Emily had on ‘The Sarah Fraser Show,’ they are still together and trying their best to tackle the difficult situation adeptly. Considering the reality star’s social media accounts, it seems a little fishy not to see even one post with his girlfriend, but other than this, there are no reports that the two have called it quits as yet. ‘I Love a Mama’s Boy’ fans have been advising Emily to part ways with Shekeb as soon as possible, but it seems like their wishes remain unfulfilled for now.