Are Worth’s Charles Wolf and Camille Biros Based on Real People? Where Are They Now?

‘Worth’ is a biographical drama set in the aftermath of 9/11 and focuses on Kenneth Feinberg, an attorney who is appointed as the Head of the U.S. Government’s September 11th Victim Compensation Fund and tasked with having to put a monetary value on the victims’ suffering. The film offers a detailed look at the emotionally and ethically convoluted process, and the central character all too quickly finds himself in a deep conundrum of having to gain the victims’ families trust while also remaining objective about their financial payouts. Throughout, he gets the support of his professional partner Camille Biros and is inspired to reflect critically on his “due process” by Charles Wolf, a widower whose wife is killed in the tragedy. So are the characters of Charles and Camille also based on real people? Let’s find out.

Yes, the characters of both Charles and Camille are based on real people, and the film depicts them relatively accurately. As mentioned in ‘Worth,’ Charles Wolf lost his wife Katherine in the 9/11 attacks after being married for 12 years. She was an employee at Marsh & McClennan, with offices on the 97th floor of the World Trade Centre’s North Tower.

His involvement with the September 11th Victim Compensation Fund and its eventual success is also true, and in 2002 he was quoted as saying about Kenneth Feinberg and the fund, “I believe in his sincerity, and I want this program to succeed for all the families, but nothing short of a major action on his part to resolve his missteps, coupled with a significant apology, will begin to set things right.”

One of the first demands made by Wolf was to extend the time frame in which injured victims could seek medical attention and still qualify for the fund. This resulted in the time frame being extended from 24 hours to 96 hours. However, as seen in the film, his contribution was much wider than that, and he effectively acted as a spokesperson for victims and their families during the fund’s proceedings and even after. His website, Fixthefund, also exists and still holds the banner saying “The Fund is Fixed!”

Where Are Charles Wolf and Camille Biros Today?

As recently as 2016, Charles reportedly still lived in the apartment he had shared with Katherine and often visits the 9/11 memorial. He has advised on the redevelopment project of the Ground Zero site and has been an Amway business owner and distributor for many years. 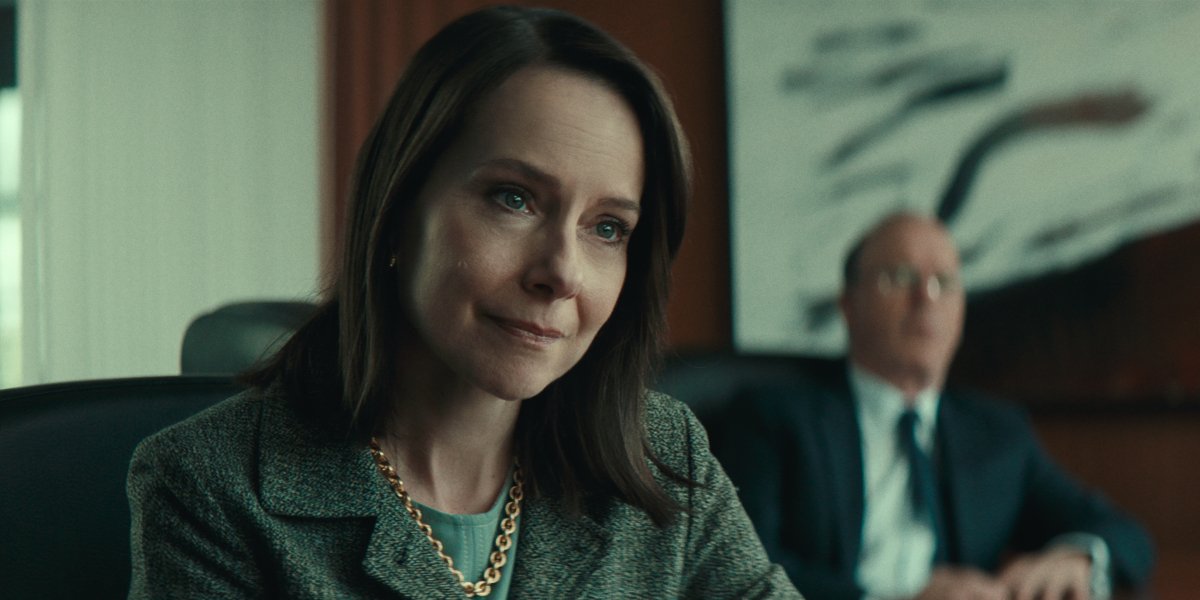 The character of Camille is also relatively close to the real Camille S. Biros, who continues to take on many high-profile mediation cases after her work on the 9/11 compensation fund with Kenneth Feinberg. This includes being on the administration of the church-funded reconciliation and reparations program for those abused by priests in Colorado and similar programs in multiple states, including New York, Pennsylvania, and California. Camille and Kenneth were also appointed to oversee the $500 million victim compensation fund following the crash of 2 Boeing 737 MAX aircrafts in 2021. She is currently listed as the Administrative Director and Business Manager at the Law Offices of Kenneth R. Feinberg, PC, and continues to work on various independent reconciliation compensation programs.