What is Ariadne’s Play? How Is It Related to Dark Season 3? 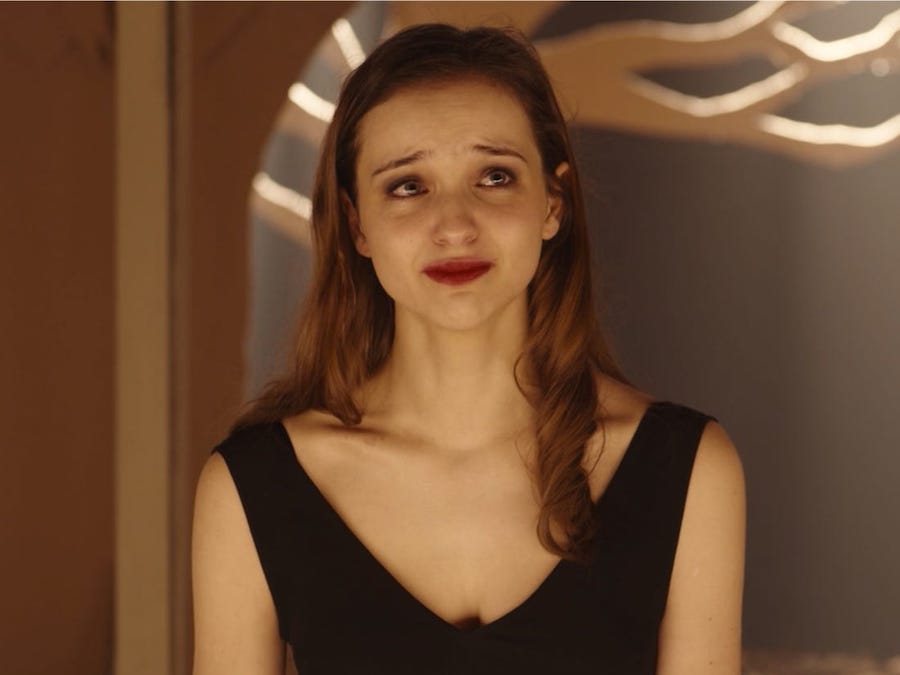 ‘Dark’ is a complex sci-fi drama that uses the concept of time travel to build an intriguing story. Apart from the several scientific theories referenced in the show, it also relies on mythologies and religion to give a philosophical edge to the story. Naming its characters Adam, Eva, and Noah is not a coincidence. The paintings like The Fall of the Damned in Adam’s office and the portraits of Adam and Eve in Eva’s office show us that the creators have focused on a lot of details in the show. Considering this, the reference of the story of Ariadne takes another meaning. Who is she and how does she connect to ‘Dark’? Let’s find out. If you haven’t caught up with the show yet, head over to Netflix. SPOILERS AHEAD

The story of Ariadne comes from Greek Mythology. King Minos of Crete hired a craftsman called Daedalus to build a labyrinth for a beast called Minotaur. The king put his daughter, Ariadne, in charge of the island where the labyrinth was created. The Minotaur lived in the center of the maze and demanded the sacrifice of seven young men and maidens every 7-9 years.

Eventually, Theseus, the son of King Aegeus, decided to slay the Minotaur and end the ritual of sacrifice. When he arrived on the island, Ariadne fell in love with him at first sight and decided to help him in slaying the beast. She gave him a sword and a ball of thread to make it easier for him to track his way inside the maze.

In the end, Theseus emerged victorious and the Minotaur was killed. However, his love story with Ariadne didn’t end so well. There are several versions of this story, in some of which, Theseus abandons Ariadne, breaking her heart.

The Connection of Ariadne with Dark 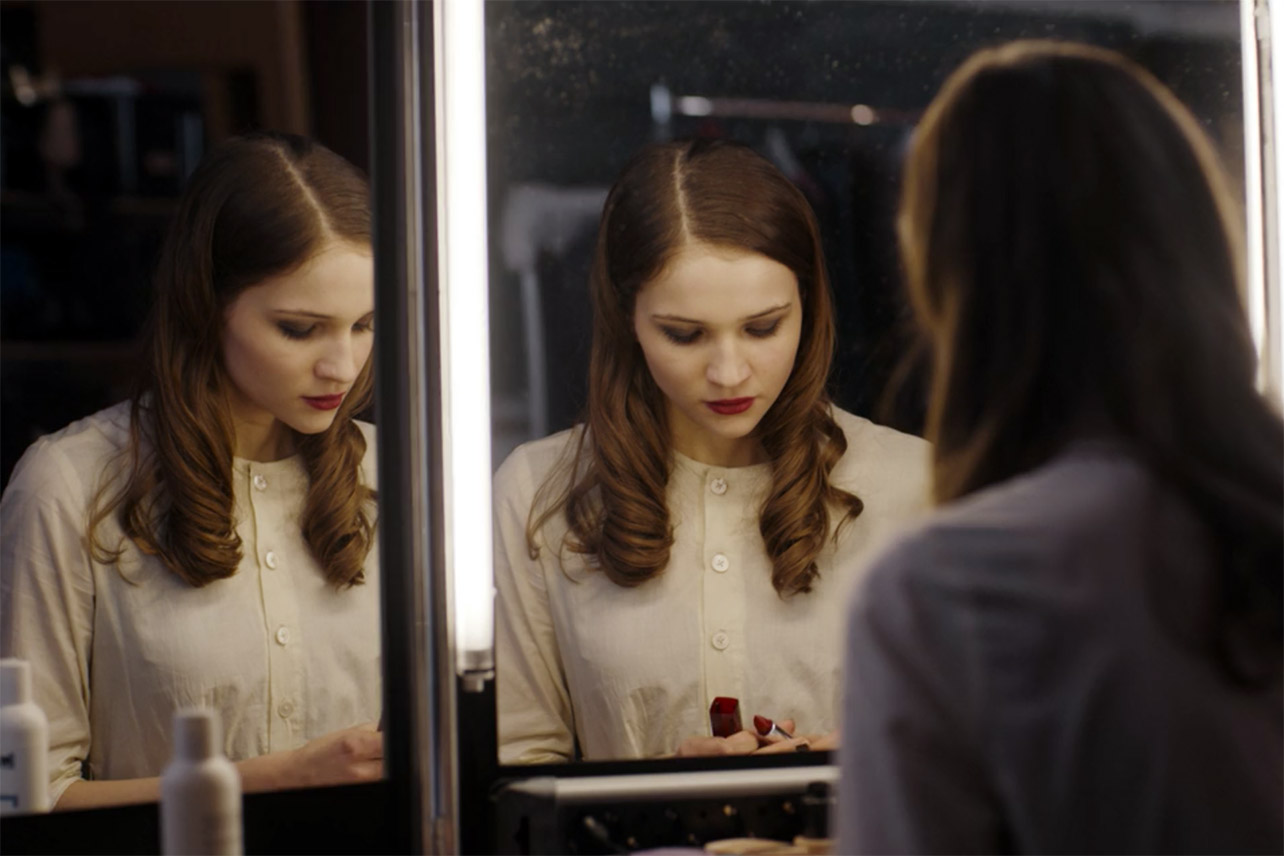 The show alludes to the mythology on several levels, and makes this connection clear through the school play that Martha acts in. She plays the role of Ariadne in the play, and in the show as well, she becomes a representation of the doomed Greek princess. With her as the cornerstone, we can also identify other characters in ‘Dark’ as the version of the mythology.

Because Martha is Ariadne, Jonas is clearly Theseus. They fall in love with each other, but their love story doesn’t have a happy ending. Due to one thing or another, they are always separated, and yet, come back to one another, as if pulled by some invisible thread. Just as Theseus abandons Ariadne, for reasons unknown, Jonas too tries to keep a distance from Martha after he discovers that she is his aunt.

Following the similar pattern, we can conclude that the Minotaur that Jonas is up against is Time itself. He wages a war against Time, trying to beat it and stop his father from dying, but no matter what, he always fails. In one of the episodes, Tannhaus says, “Is Time an eternal beast that can’t be defeated?” In Jonas’s case, it really is the invincible Minotaur, after all, and the children- Erik, Mads, and others- are the sacrifice that the beast demands.

If the beast is Time, then its labyrinth would be the time travel itself. The show presents a more corporeal version of the labyrinth through the Winden cave system with its centre being the passageway through which one travels in time. Another reference from Ariadne’s story is thrown in the form of the red thread that helps Jonas, Ulrich, and Katharina, to find their way to the centre of it.

However, as the story expands, the caves are thrown into the background and the travel starts to complicate everything. The trick is contained inside a machine which allows people to travel through time without the caves. Because Tannhaus creates this machine, one could say that he is the counterpart of Daedalus. And Winden is the island where the whole story takes place.