Arknights Season 2: What to Expect? 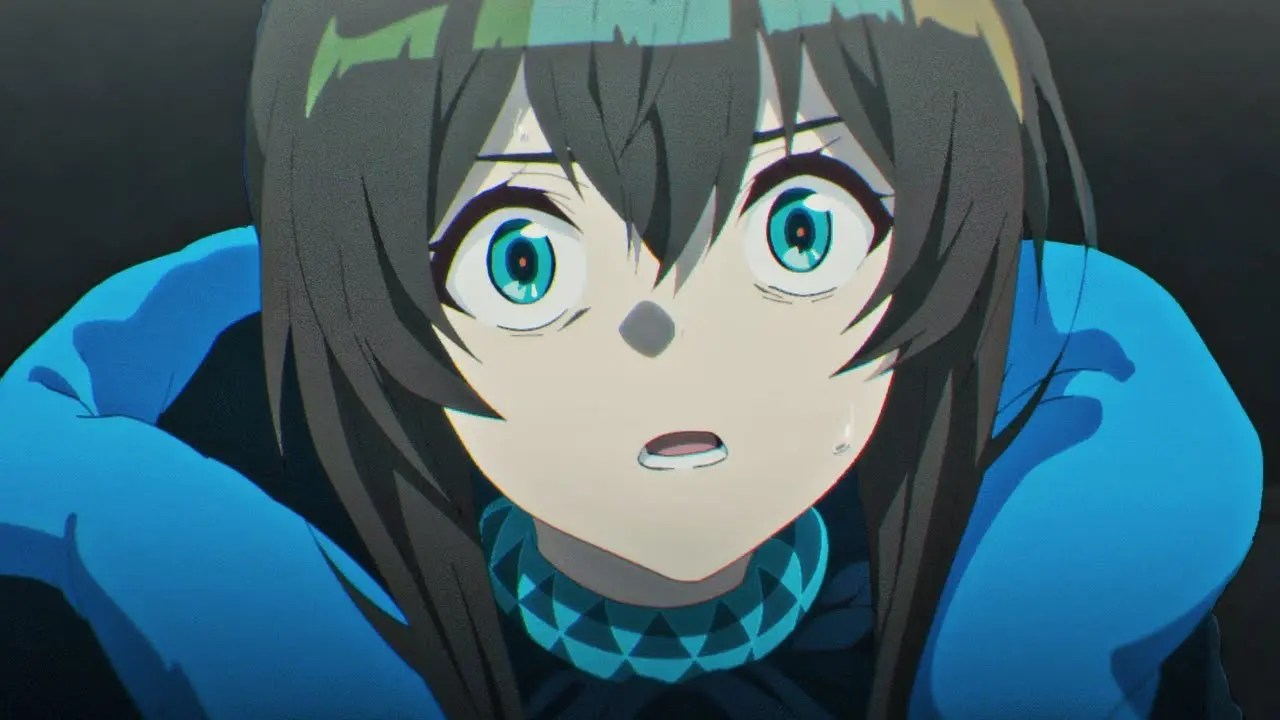 ‘Arknights: Reimei Zensou’ or ‘Arknights Animation: Prelude to Dawn’ is an action-fantasy anime based on the popular free-to-play tactical RPG game titled ‘Arknights.’ The story is set in the land of Terra where ordinary life is affected by natural Catastrophes to the point that people have started living in mobile cities. Interestingly, most of the modern developments are fueled by Originium, a source of immense energy, which was actually found at the site of the aforementioned disasters. While its usefulness as an energy source is undisputed, Originium has also spread the incurable disease named Oripathy that gradually crystalizes the body of infected people.

Unfortunately, these people are not only looked down upon but are also subjugated by the present regime. ‘Arknights Animation: Prelude to Dawn’ is the story of these infected people standing up for themselves and rebelling against the oppressive governments that have always discriminated against them. Although the anime is not the most popular show of the Fall 2022 anime season, it has still garnered a decent fan following. After the premiere of the season 1 finale, fans must be curious about the show’s return. In case you are curious about the same, we have got you covered.

‘Arknights’ season 1 or ‘Arknights Animation: Prelude to Dawn’ released on October 29, 2022, and concluded on December 17, 2022. The debut season comprised eight episodes each with a runtime of about 23 minutes.

As far as the second installment of the anime is concerned, we have a piece of good news for the fans. ‘Arknights’ or ‘Arknights Animation: Prelude to Dawn’ was renewed for the second season on December 16, 2022. The upcoming installment is supposedly titled titled ‘Arknights: Perish in Frost.’ Interestingly, the anime struggled to make its way into Crunchyroll’s Top 20 Fall anime list throughout the season. While this is understandable considering the show was competing with the likes of ‘Chainsaw Man,’ ‘Spy x Family Part 2,’ ‘Mob Psycho 100 III,’ ‘Bleach: Sennen Kessen-hen,’ ‘Boku no Hero Academia 6th Season,’ ‘Blue Lock,’ and ‘Bleach: Thousand-Year Blood War,’ the fans probably would not have expected the show to be greenlit for the next season so soon.

But it turns out that the show’s renewal was probably a direct result of it pushing the game revenue significantly following its release. The game was barely making a little under $13 million in October 2022, but things changed drastically in the following month. As the anime gained more traction, the eponymous game managed to earn a revenue of $57 million in November 2022, which is a 438% jump in a span of a few weeks. While ‘Arknights Animation: Prelude to Dawn’ struggled to gain popularity compared to the other top anime of the Fall 2022 season; however, it did have a decent rating on most online platforms while the reviews were also not bad.

So while the game revenue push was supposedly the key reason for the show’s renewal, the anime did manage to perfectly do the groundwork for the next and lengthier (since it will be adapting the Shatter of a Vision arc) installment. Therefore, it is quite likely that the next season will be released as a split-cour. Assuming that production is kicked off in the following months, ‘Arknights’ season 2 or ‘Arknights: Perish in Frost’ will premiere sometime in mid-2024.

Arknights Season 2 Plot: What It Can Be About?

In season 2, After Misha was eliminated by Rhode Island along with the Assault Squad, a recon team is sent to Chernobog which also includes Frostleaf. Unfortunately, the Reunion Movement has started taking reshaping itself there and it is quite dangerous for the visiting party. The worst fears of the recon team will eventually be realized there when they will be ambushed by Mephisto and the Sarkaz mercenary W.

The attack would be so devastating that Rhodes Island will organize a rescue mission that will involve the Lungmen Guard Department but accomplishing the obvious objective would become a nightmare for everyone involved. It would be interesting to see how Rhode Island will deal with the threat and achieve what it initially set out to do in Chernobog.