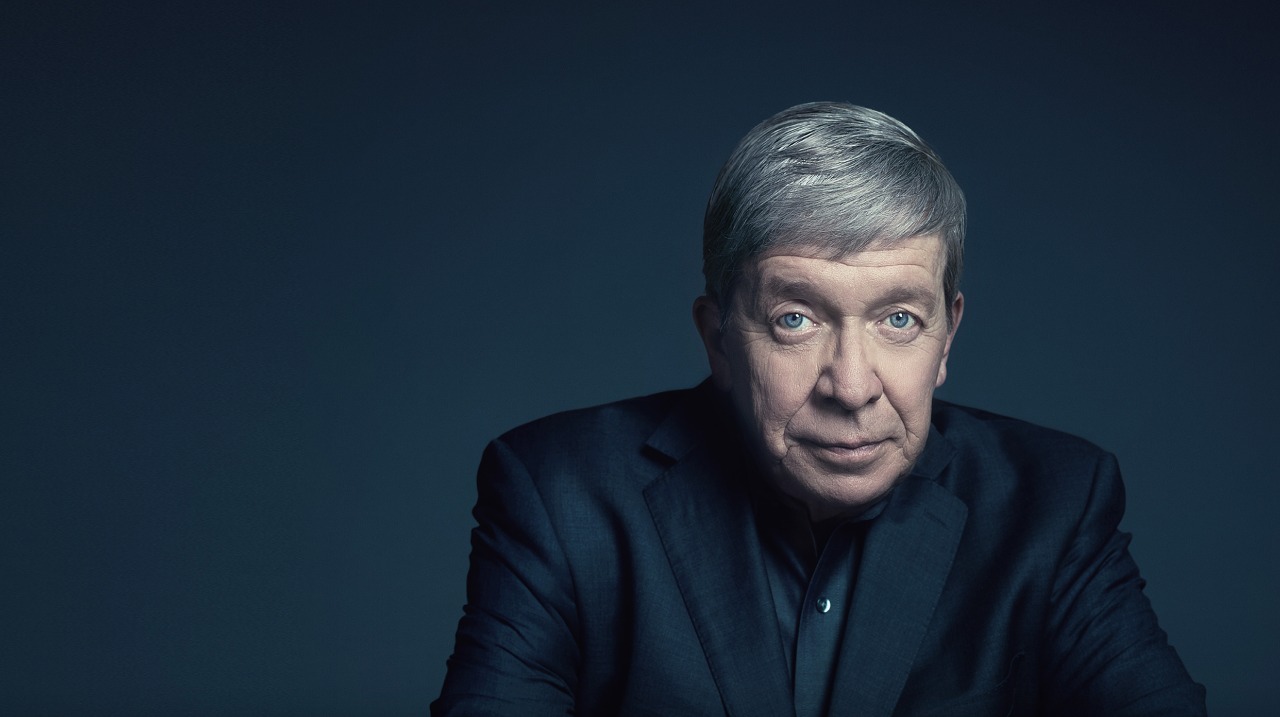 Investigation Discovery’s ‘Homicide Hunter: Lt. Joe Kenda: John 3:16’ chronicles the brutal November 1986 murder of 20-year-old Arthur Gibbs in Colorado Springs, Colorado. One of his friends took him to a local hospital, where he succumbed to his injuries. The officers had to take the media’s help to find a tip that would eventually crack the case. If you’re interested in the killer’s identity and current whereabouts, here’s what we know.

How Did Arthur Gibbs Die?

On November 16, 1986, the Colorado Police Department dispatched officers to a southeastern city hospital after receiving news of the admission of a gunshot victim. The investigators reached the hospital to notice a green vehicle with the passenger side door open in the ER parking area. After talking with the admitting nurse, the investigators learned the victim was 20-year-old Arthur Gibbs, who was brought to the hospital in critical condition by a witness.

The police also learned Arthur was shot once in the face and back and bleeding profusely when brought to the hospital in the early morning hours. He was immediately admitted and taken to the surgery, where he remained unconscious and in a critical state. Questioning the doctors, the officers found out that Arthur was shot from close range, and the shootout took place several blocks from the hospital at the intersection of Cimarron and the Institute. Unfortunately, the 20-year-old succumbed to his injuries later that week.

The investigators discovered the witness who brought Arthur to the hospital was his friend, Isaac Watson, then 33. According to the admitting nurse, his face was bruised up, and he was being checked for further injuries. The officers asked CSI to test his hands for gunshot residue since an incident where an enraged person ended up shooting his friend was not that uncommon. They then turned their attention to the green vehicle that belonged to Isaac.

The police personnel found large quantities of blood across the front passenger seat, and the rest of the car was extremely dirty. They further noticed a bullet hole in the seatbelt release mechanism of the vehicle, indicating it was caused by the bullet that hit Arthur in the back. According to the detectives, the nearly vertical trajectory of the hole suggested the victim was sitting in the passenger seat and talking with the perpetrator through the window when he was shot.

The officers additionally found a bloody knife stuffed in the front seat cushions and a white jacket in the back of the car. The blood-covered knife made them wonder whether the shooting was some retaliation to a fight that happened or whether it might be gang-related. Since Arthur was wearing a dark jacket and Isaac a blood-soaked light one, the extra clothing indicated a third individual might have been present when the shooting occurred. However, Isaac’s GSR test was negative, ruling him out as a suspect.

One of the officers recounted he was called some time ago to Arthur’s mother’s house to break off a domestic fight between him and his mother’s erstwhile live-in boyfriend, Gary Hilton. According to the show, the latter verbally and physically abused Arthur’s mom. But, they could not do much since they were dependent on Gary. Although, when they had enough and tried to throw him out of the residence, a fight broke out, leading to neighbors calling 911 and officers arriving to stop the altercation.

Though Gary seemed a probable suspect, the officers arrived at Arthur’s mom’s home to learn she had been evicted and gone to Tulsa, Oklahoma, to stay with her mother. Moreover, Gary had moved to California in a short while and was out of state when the shooting happened, ruling him out as a suspect. The police chased several false leads and questioned a visibly shaken Isaac but could not find any information. Exasperated, they turned to the local media for help.

This investigative measure panned out with the officers receiving a significant lead when Kenny Booth called the detectives. He stated he saw Arthur and Isaac, whom he knew, sitting in a green car while a black car was parked some feet away in front. He further told the officials he knew the third person in Isaac’s car – Raymond Baxter. The investigators brought Raymond in for questioning, and he told them how he and Isaac had tried to cheer Arthur up after his mother left the state.

According to Raymond, they had been smoking crack since late night hours and decided to con others by selling soap as dope. They used a knife to chip a soap bar to look like the drug. However, Raymond claimed he did not want to be a part of the scheme and was leaving when he saw the black vehicle roll in. He told the police he knew the driver – Anthony Vehill. When the latter was brought in for questioning, he initially stated he knew nothing and was not there. Nevertheless, after failing a polygraph test, he admitted everything to the police.

Anthony told the officers how he and his two friends, Leo Arguello and Carter Villarreal, had been fooled by Arthur and Isaac into buying fake crack cocaine. Furious, Leo and Carter confronted the boys, and the former shot Arthur twice. The police had no problem finding the accused duo since they were already in county jail; they had been arrested a couple of days ago for robbery.

Where is Leo Arguello Today?

When Raymond picked Leo and Carter out from a line-up, the latter volunteered to cooperate and corroborated his friend’s version. Besides, he led the police to where he had hidden the murder weapon after Leo instructed him to do so. The officers found bullets and the weapon cylinder wrapped in an athletic sock and buried beneath Carter’s bedside window. Anthony pleaded guilty to conspiracy and received 12 years, whereas Carter received a reduced sentence of five years for his cooperation.

With his partners outing him, Leo Arguello pleaded guilty to second-degree murder and was sentenced to 48 years in prison. According to official prison records, Leo is serving his sentence at the Buena Vista Correctional Facility in Chaffee County, Colorado. His next parole hearing is in July 2023, and his estimated mandatory release date is July 2042.