When the authorities were called to the driveway of a home in Cleveland, Ohio, they found a heavily injured Ronrico Shutes on the ground. At the time, the police wrote it off as an accident, but about two weeks later, new information led to a homicide inquiry. The first of two cases featured on Investigation Discovery’s ‘Deadly Women: Fatal Instincts: Defending My Killer’ deals with Ronrico’s murder and showcases how the authorities found out that his wife, Ashley Shutes, was the culprit. So, let’s find out what happened then, shall we?

Who is Ashley Shutes?

Ashley married Ronrico in July 2015. She had two children and later had another child with Ronrico. The couple lived in Cleveland at a house owned by Ronrico’s mother. Before the incident, Ashley had been working as a manager and customer service representative at a local business. It seemed like all was going well until the incident on May 28, 2016. Sometime after 11:45 pm, the authorities arrived to find a bloody Ronrico lying in the driveway. 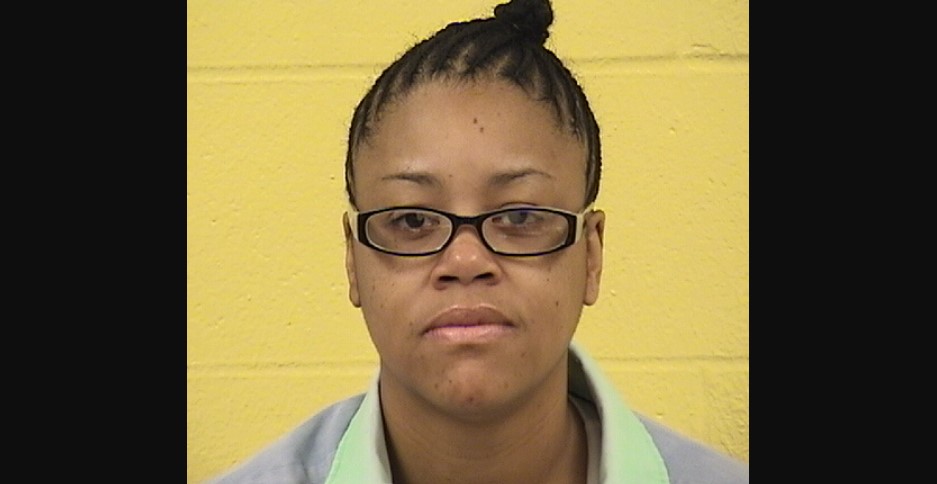 The father-of-five was in a critical state and was rushed to the hospital. Ashley, who wasn’t initially present at the scene, later returned to tell the police that the couple had an argument, and she got out of the house to leave. Ashley claimed that as she pulled away to drive off, Ronrico jumped in front of her, but she didn’t notice him, thereby hitting him. At the time, the authorities believed her story and concluded it was an accident.

Ronrico, paralyzed from the neck down, died on June 10, 2016, after a multi-organ failure. But before dying, he told his mother and aunt that Ashley had hit him with the car on purpose. However, he didn’t want the police involved. After Ronrico died, his mother, Charlotte, called the police with this information, leading to a homicide investigation. A neighbor told the police that Ashley and Ronrico argued earlier that day, with a family member calming them down.

Later, the same neighbor heard a child scream, “You’re going to kill my dad.” Once outside, she saw Ronrico in a pool of blood. Also present in the house were Ronrico’s 11-year-old nephew and a 9-year-old child from a previous relationship. They saw through the front window precisely what transpired. According to the 11-year-old, Ashley ran over Ronrico in reverse before putting it in drive mode and running over him again.

Where is Ashley Shutes Today? 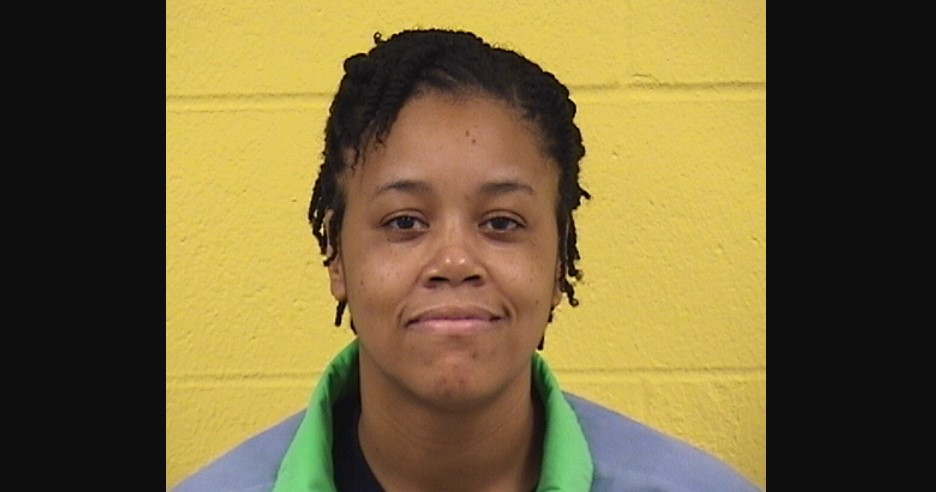 Apart from the child’s testimony, the authorities also learned that Ashley Shutes had a misdemeanor assault and domestic violence conviction in 2005. At the time, Ashley rammed her car into another vehicle. That car was being driven by her child’s dad. Ultimately, she was convicted of murder, aggravated vehicular homicide, and felonious assault. In March 2017, then 33, Ashley was sentenced to 15 years to life in prison. Records indicate that she remains incarcerated at the Ohio Reformatory for Women in Marysville, Union County. Ashley will be eligible for parole in August 2031.