Here Are All the Locations Where Avatar 2 is Getting Filmed 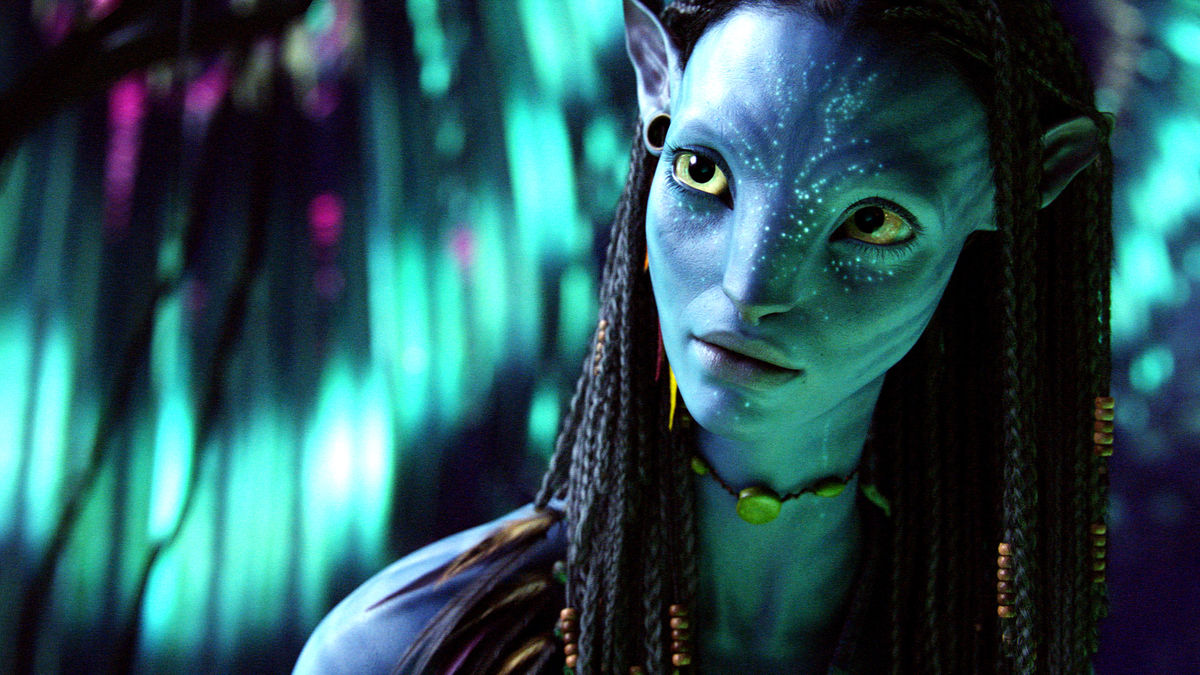 When the first ‘Avatar’ film came out back in 2009, it created a massive uproar by breaking several records. Earning $2.790 billion at the box office, it became the highest-grossing movie of all time. But after all these years, ‘Avengers Endgame‘ has finally surpassed it. Even so, from what we know about it, the ‘Avatar’ movie franchise is only getting started and the incredible depths of the mythologies and geographies of Pandora are yet to be explored.

Even before the first film had premiered, James Cameron was hoping to be able to create at least two sequels of the first film. The sequels were initially scheduled to premiere in 2014 and 2015 but since then, the release date of the films has been delayed even further as James Cameron wanted to take his time with the scripts to ensure that they were perfectly done. “I wouldn’t call them delays. It was highly optimistic that we could start quickly until scripts are written. If there’s no scripts, there’s nothing, right? The scripts took four years,” he said.

Later, James Cameron confirmed that ‘Avatar’ would not get two, but four movie sequels and the filming of all of these will be carried out simultaneously. After he finished writing the scripts, the filming of ‘Avatar 2’ was initiated on August 15, 2017, with its primary location being Manhattan Beach, California. Later, in 2019, New Zeland was also announced to be one of the major filming locations for the sequels.

As per reports, all 10 of Lightstorm’s stages were covered in 36,000 solar panels, generating about one megawatt of power. Mike Newport, MBS Executive Vice President, also disclosed that the crew of the film would work in New Zeland as well and while they are at it, data will be sent back and forth between the two locations. After the initiation of the principal photography back in September 2017, James Cameron stated that the cast of the film was going through tests for the filming underwater scenes. In an interview with Collider, Cameron later stated: “We’re getting really good data, beautiful character motion, and great facial performance capture. We’ve basically cracked the code.”

Here’s a still from the sets of the film where James Cameron can be seen giving directions to the cast before they dive underwater:

Here’s another behind the scenes sneak peek from the sets:

From the set of the sequels: @JimCameron directing the actors before they dive underwater for performance capture.

Fun fact: That layer of white on the water's surface is comprised of floating balls that prevent lights from interfering with filming underwater. pic.twitter.com/dOBwS6qOXF

The most recent update on the production of ‘Avatar’ is that its filming has been indefinitely postponed in response to the coronavirus pandemic. According to a local news source, Jon Landau also revealed that the production would still continue in Los Angeles, while the virtual production and visual effects would be carried out in California (Manhattan Beach) and Wellington (Weta Digital) respectively.

The official Avatar Twitter and Instagram accounts recently shared four pieces of stunning concept art of Pandora. Check it out below:

In the #Avatar sequels, you won’t just return to Pandora — you’ll explore new parts of the world.

Check out these brand new concept art pieces for a sneak peek at what’s to come. pic.twitter.com/bfZPWVa7XZ