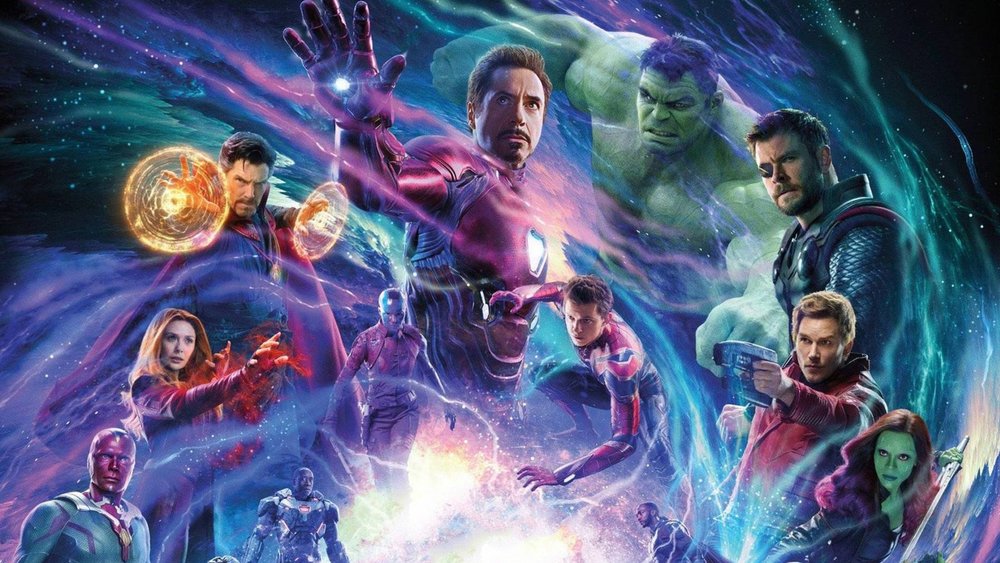 The frenzy of Avengers: Infinity War climax is still being discussed on the Internet. The biggest box-office hit for Marvel has all the fans craving for the next one. There have been curses, there have been tears, and there have been -my favourite- collective horrified gasps. I mean it’s shameful. Amidst this unprofessional behaviour, there was one mystery left. What will be title of next and final Avengers film?

For a long time, everyone referred to it as Avengers 4. Then, there were several leaks including Annihilation, Original Six and yes, Endgame. Well, the leak has finally proven to be credible, since we have the official confirmation that the title indeed is Avengers: Endgame.

We will get into the plot details, theories and spoilers later. First let us watch the newly released trailer of the msot anticiapted movie of 2019: 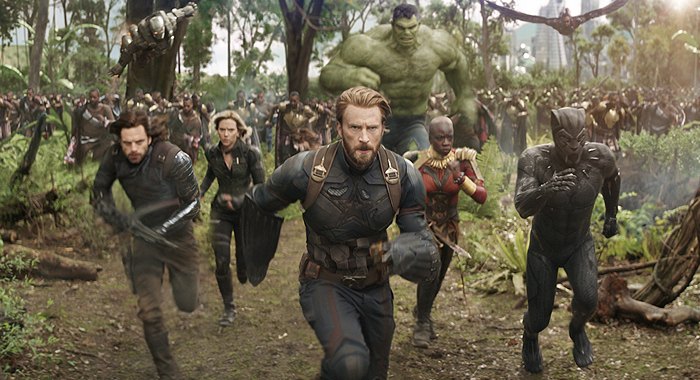 With Joe Russo promising Avengers: Endgame and its ending to be a big game changer for the Marvel Cinematic Universe it’s no surprise that people all over the world are going mad. The search for the movie’s plot -most importantly plot twists- has gone on to the extent that people have started leaking entire fake storylines to throw fans off the scent. Well, I don’t know about fake plots, but I do know a bit about the comics or shall I say the ‘Source Supreme’. 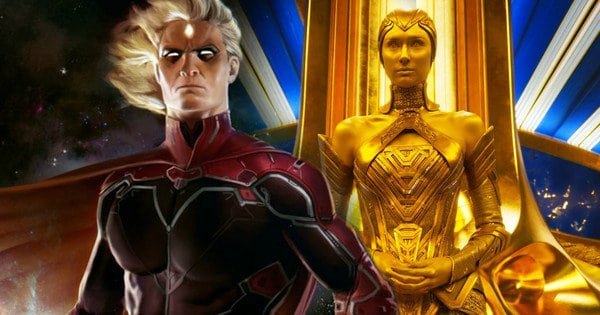 Adam Warlock: In Guardians of the Galaxy Vol. 2 (2017) post-credits scene, we saw the easter egg for another important Marvel character: Adam Warlock. For the uninitiated, Adam Warlock is one of the few cosmic beings who has successfully wielded the Infinity Gauntlet and consequently defeated Thanos. In fact being the original possessor of the Soul Gem, Adam Warlock has saved Earth many times from Thanos and the Black Order. Kevin Paige has reportedly commented that the Warlock would not be involved in Infinity Wars: Part II. However, I wouldn’t write him off just yet. I still believe that come Infinity War: Part II, Adam Warlock will prove to be a major asset for the Avengers. 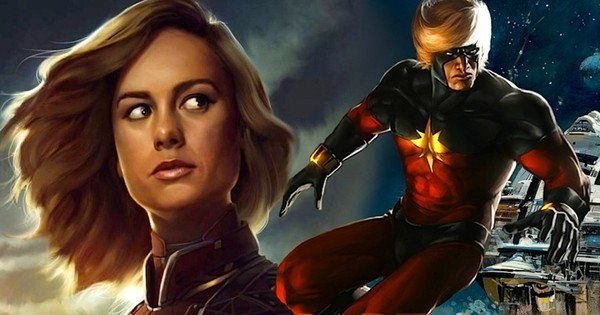 Captain Marvel: With her standalone movie releasing in Feb 2019 Captain Marvel shall surely make an appearance in the Avengers Infinity War: Part II. In fact Russo Brothers have made it almost clear that Captain Marvel will be playing a vital role in the war for redemption. It makes sense too since Captain Marvel, or Carol Danvers has a cosmic background in the Marvel Universe and hence might make up a useful ally for the remaining Avengers in getting their friends back to life. Other than that the Post-Credit Scene surely signals the involvement of this exciting and ultra-powerful Marvel character.

Time Travel: As was suggested by the Avengers set photos leaked last year and several other online theories, it appears one of the plausible moves (yes it seems plausible even to me) for Iron Man is to travel back in time and take control of the Infinity Stones. Before Thanos gets his hand on them and uses them to murder half of the Universe, I mean.

While it might require a lot of brilliance and some over-the-top engineering on Iron Man’s part, it comes as no surprise since Tony Stark already has the Extremis armour in comics (read next section) which has the ability to travel back in time. At the very least it’ll explain why Tony has been seen prowling in a Shield uniform on the sets of the first Avengers movie. Get ready for some badass time-travelling I guess. 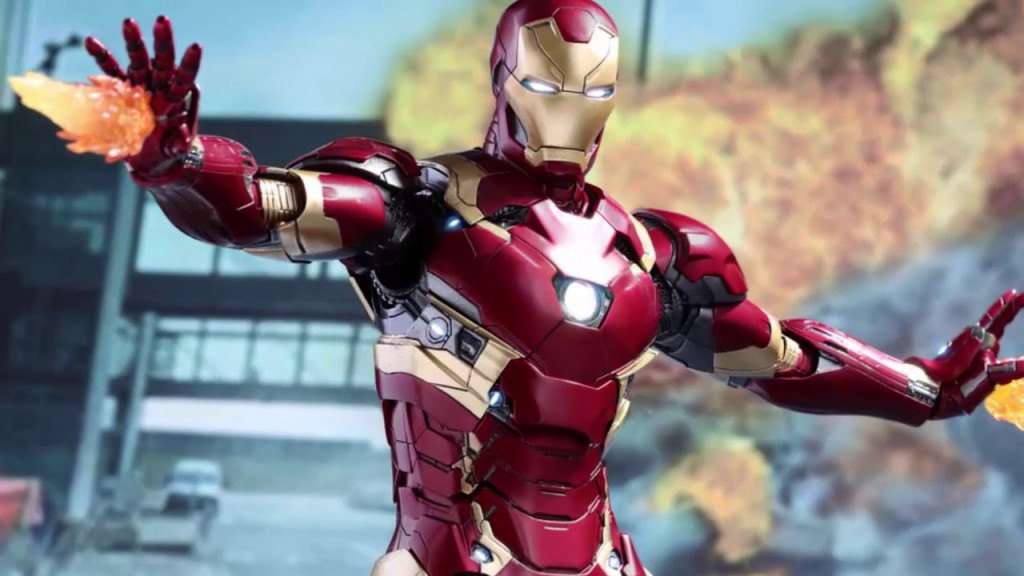 Extremis Armour: Speaking of time travel, one of the most potent and powerful parts of Iron Man’s arsenal is the Extremis armour. Originally built to fight the devourer of worlds Galactus, it is capable of holding its ground against celestial beings like Dark Phoenix and Dormammu. Along with these impressive powers, Extremis also possesses the ability to travel back and forth in time which might come in extremely handy (pun intended) when trying to redo the events of Avengers: Infinity War. Of course, owing to the slight differences between comics and the Cinematic Universe there might be some changes to Extremis and its characteristics. Who knows? Maybe Russo Brothers will change its name to Thanos Buster. Makes sense right? 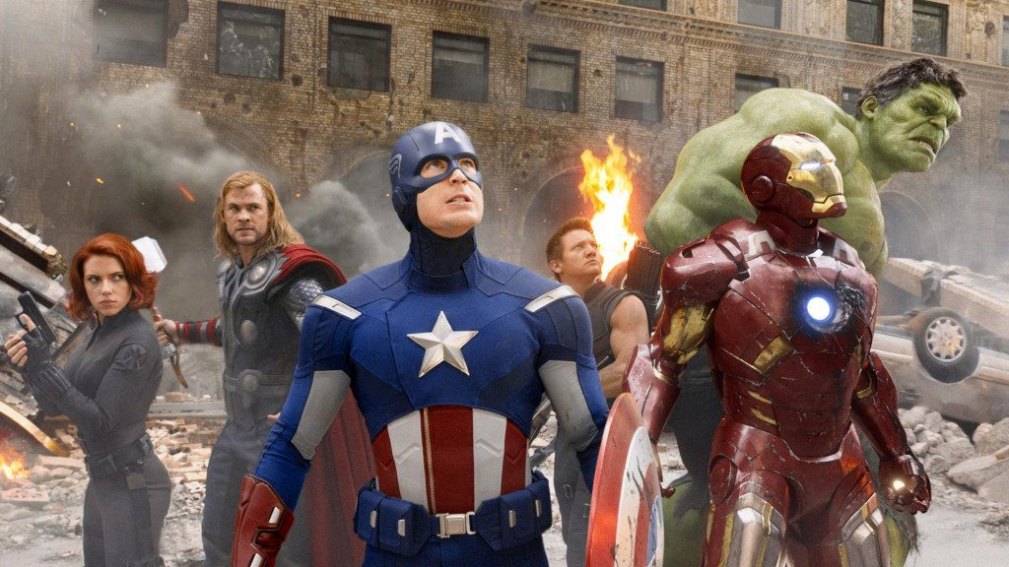 Original Six: Now that half of the Avengers have been eliminated it is up to the remaining ones to reclaim the lives that were lost in the war against Thanos. The interesting thing though is that the remaining Avengers are the ones who were in the original team. Before new superheroes like Winter Soldier aka White Wolf, Black Panther, Spider-Man, and the Guardians joined the ever-expanding group of the Earth’s mightiest; there were the Original Six.

These Original Avengers are Thor, Iron Man, Captain America, Hulk, Black Widow, and of course Hawkeye. I, for one, don’t think it is a coincidence that the Original Six were the ones who cheated death. After all, it is clear that some of the members of the original team will die or move on to give place to new members like Captain Marvel and Spider-Man. How will the Original Six bring back the lost ones, is a question due for the next year. The speculations till then, however, are ours. Who know the title of the forth Avengers movie might be ‘Original Six’. *wink wink*. 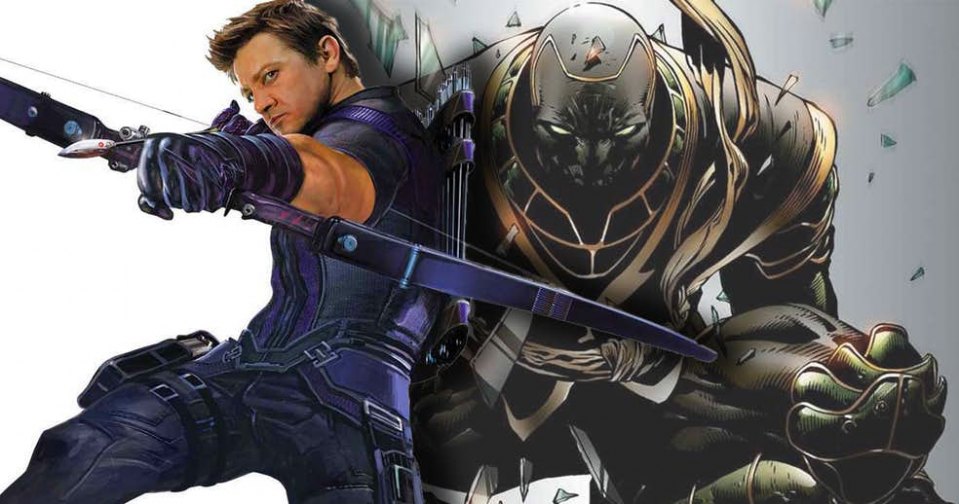 Where is Hawkeye?: Now that we have opened the can of worms on the Original Six, it’s time we talk about our dear missing archer. As has been argued over past several months, one beloved Avenger that we missed in the fight against Thanos was Clint Barton aka Hawkeye. I reckon Hawkeye will be an essential part of the frouth installment of the Avengers film. Perhaps his family has been lost in the mass genocide that Thanos committed, or maybe he shall be enraged by the brutal murder of his friends. Whatever may be the case Hawkeye will return. But not without some changes and enhancements of his own.

If Clint Barton a human -however skillful- would want to stand against celestial beings like Thanos, he’ll need some new and cool powers. I think those upgrades will come in the form of his infamous Ronin Suit. The Ronin suit originally made for another Avenger was eventually donned by Clint Barton in the comics and has some nasty surprises in store for the Mad Titan. I personally can’t wait to watch Hawkeye in his Ronin version. 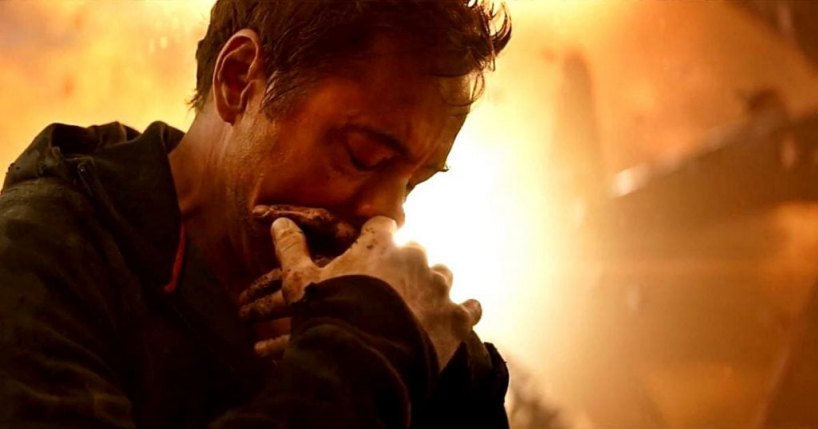 Iron Man’s Revenge: Seeing Spider-Man pleading from Iron Man to save him broke my heart, and I’m sure yours too. When you compare the image of Iron Man sitting alone on planet Titan surrounded by the ashes of his friend’s non-existent bodies of his friends to the dream he saw in ‘The Avengers’ you are sure to get chills. Fueled by the loss of his prodigy and many of his friends Tony will undoubtedly deliver swift and ruthless vengeance on Thanos. The question is how?

The idea that makes the most sense is that Iron Man will try to gather the Infinity Gems himself and use them to revive those who Thanos perished. An armour capable of withstanding the energy and power of the Infinity Stone might come in handy at this time. Those who might think that a puny mortal like Iron Man is not capable of wielding even one Infinity Gem let alone six of them should remember that Iron Man created Vision. Vision other than being a sentient automaton was entirely made up of Vibraniuma and as such could handle the force of the Mind Stone even if not capable of using it. It only makes sense that using the abundant Vibranium in Wakanda; Tony will build an armour that can travel back in time to retrieve the Infinity Gems and then use them to bring back the Avengers.