When Will Azur Lane Episode 11 Premiere? 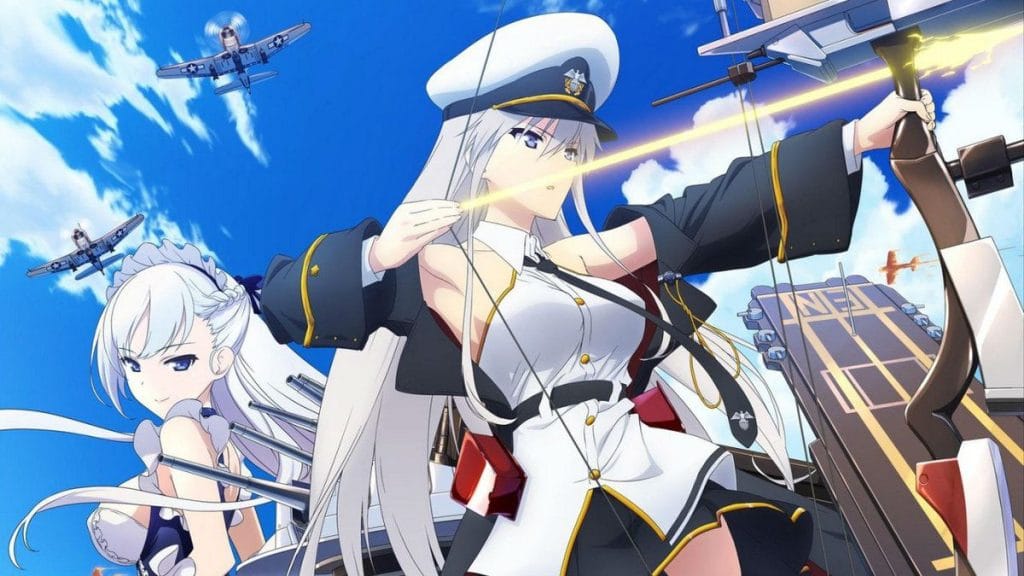 Some believe that ‘Azur Lane’ is somewhat of an allegory for Japan’s past during World War II while others believe that it’s an ironic commentary on our obsession with anime. But no matter what you think about it, once you start watching it, you can’t help but get addicted to its striking storyline and flagrant fan service.

Brimming with the “cute girls doing ridiculously cute things” trope, ‘Azur Lane’ may not be for everyone. But it is one of those few gaming adaptations that are actually able to do some justice to their source. With that said, if you have been following it all this while, you’re probably starting to wonder about its current hiatus and the reason behind it. So to know more about the potential release date of its next episode, read on further.

Azur Lane Episode 11 Release Date: When Will It Premiere?

Azur Lane episode 10 released on December 12, 2019. Fans were expecting the 11th episode to release sometime in December. However, now, Azur Lane episode 11 is slated to release sometime in March 2020. This update is also posted on its official website where it has been stated that the 11th and the 12th episode have been delayed to ensure that produced with the best quality. Fans had previously complained about the quality of some of its recent episodes, so this measure is probably being taken to make sure that the anime comes to an end with some positive reviews.

You can stream the English dub of ‘Azur Lane’ on Funimation and you can also watch the anime on Hulu, Wakanim, and AnimeLab (only for Australia and NZ users) with its original Japanese audio and English subtitles.

Azur Lane girls still fail to understand the true purpose of the Black Mental Cube and in the meantime, Enterprise is still haunted by the traumatizing dreams of her alternate self. Much later, Ayanami approaches Javelin, Laffey, and Unicorn and tells them that she intends to stop the war between Azur Lane and the Sakura Empire. They unanimously agree to join her. At the Sakura Empire, while Kaga keeps protesting, Nagato decides to suspend the whole Orochi Project after learning that they just cannot continue without Akagi. Soon after this, Kaga has a dream which basically turns out to be the memory of Amagi passing away.

Meanwhile, Enterprise’s dreams get even more intense and she realizes that all the visions that she has been seeing lately are created by Orochi. Belfast gets really mad at Enterprise later and even asks her why she keeps fighting when she’s so afraid of the ocean. This is when  Siren Purifier appears and attacks them. He then takes away their Black Mental Cube with him. To get the cube back from him, the Azur girls and Enterprise wage a battle against him while Prinz sneaks into the base with the intention of stealing the cube. However, he fails to do so after Kaga activates the Orochi and sails away from the base.