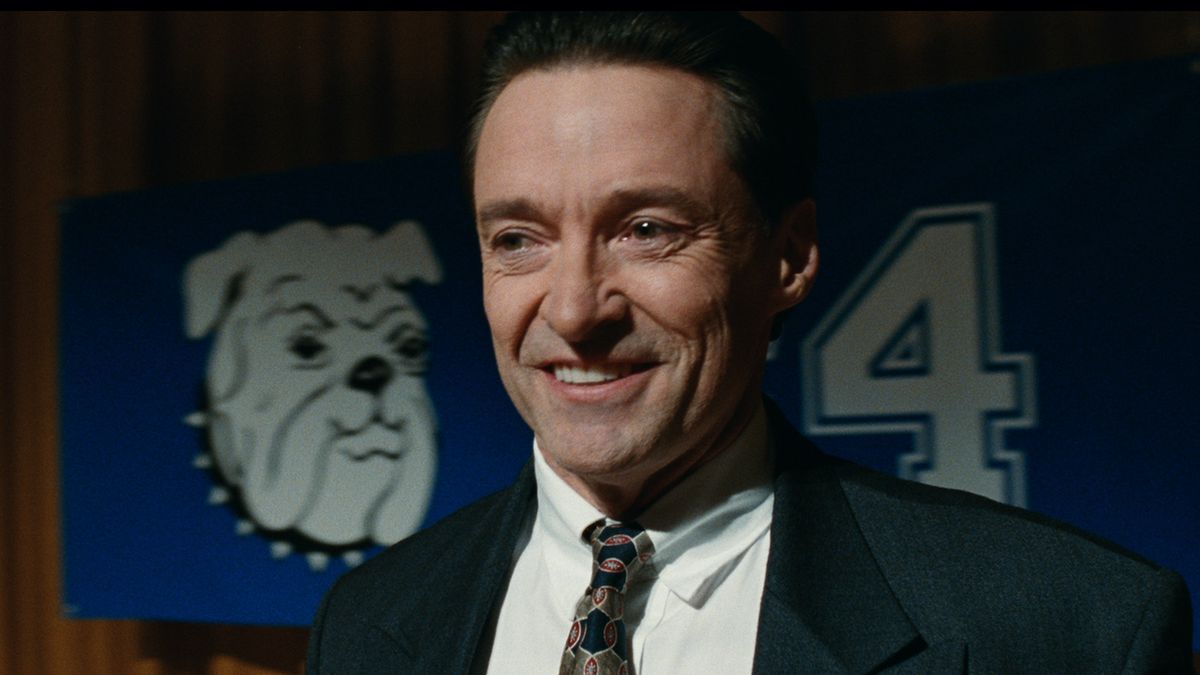 ‘Bad Education‘ is a movie starring Hugh Jackman and Allison Janney that should not be mistaken for Jack Whitehall’s British comedy series of the same name. Both of them are distinctly different projects. Jackman’s movie is based on a true story and has received widespread critical acclaim for its screenplay and the cast members’ acting performances. Jackman plays the role of Roslyn High School’s superintendent. The movie revolves around accusations of embezzlement made against Tassone and his assistant. ‘Bad Education’ premiered at the Toronto International Film Festival in September of 2019.

Where Was Bad Education Filmed?

Firstly, ‘Bad Education’ has been entirely filmed in Long Island. After all, this is the setting of the true story that the movie is based on. Hence, the makers would have had to authentically depict it in the film. Instead of attempting to pass off other locations as Long Island, the movie has actually been shot there. However, filming was NOT carried out at Roslyn High School.

We really wish we could bring Bad Education news, but we'll just post a few throwback photos from filming. Hugh's look in this film may not bring "Reminiscence" levels of heat, but he's definitely not UNattractive! #hughjackman #badeducation (see our FB page for📷credits) pic.twitter.com/lqDE2lM5Jz

On the other hand, the exterior shots had been filmed in the Greater Roslyn Area in Roslyn, New York. These shoots must have been carried out to film the establishing shots since the actual story takes place in Roslyn. To be more specific, filming was carried out on Harbor Hill Road and on Elm Drive.

Moreover, a few local sources have reported that the cast and crew had also been filming at Park Avenue and on 63rd Street in New York. Apart from that, a large chunk of the filming had also been carried out at Levittown (in locations other than Division Avenue High School). Here, filming took place in Ranch Lane and in Abbey Lane.

As you can see: ‘Bad Education’ was entirely filmed in Long Island, New York. Roslyn was mainly used for establishing shots since the actual story of the embezzlement “took place” in Roslyn. The filmmakers resorted to using nearby places like Levittown and Bayville to double up as Roslyn.