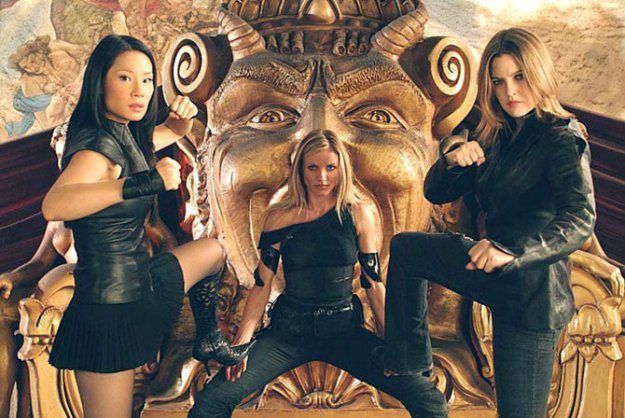 A good cast doesn’t necessarily translate into a good movie. As the great Alfred Hitchcock once said: “A great film is made by three things. Script, the script, and the script.” Well, that isn’t t the case either. A good movie is a successful unison of many factors, the primary two being the script and a good cast. But we are focusing more at movies that had great cast, but lacked some other essential elements. What a good cast does ensure is the film’s profitability at the box office, ensuring handsome returns. Well, not always. The market is erratic and the audience unreliable. Anyway, enjoy the list of these bad movies featuring a great cast. Happy reading! Okay, so one thing that I forgot to mention is the fact that a bad movie doesn’t necessarily have bad performances. The aforementioned was exactly the case in this one, with Davis yet again proving to be stupefying. The movie had Oscars written all over it, featuring a stellar cast and a workable plot. But the direction and the cliched screenplay played spoil sport, limiting the movie to being just an average one. At times endearing, other volatile, the film was a mixed back and lacked a firm vision. To start something, you need commitment. But to end something, you need consistency. While the former was found in abundance, the latter was nowhere to be seen. At times, actors chose satisfying their growling stomachs over fulfilling the fetishes of cinephiles. Once again, the cast stood upto the notion. The plot involves the ageing master wizard John, who needs an apprentice when a malicious witch escapes from his confines. After searching high and low, he finds Thomas and hopes that he can learn the art and help the locals. Yes, even the plot was cliched and thus lacked surprises. The visual appeal though was a saving grace, but the efforts to embellish it with 3D certainly splashed water over what did work. Having three Academy winners and one Jon Snow wasn’t enough. Then what will be?

When women who look like that aren’t enough, then nothing is ever enough. The all female lead cast is a dream come true for a teenager boy. Or any male for that matter. While visually the women in black are appealing, the overall experience is far from satisfactory. A flawed script, with unsurprising surprises, the acting, woeful to be considerate, and the idea to make the film, stupid. With no dearth of fatuous sub-plots, the film will give you nightmares for some time. Well, males excluded. 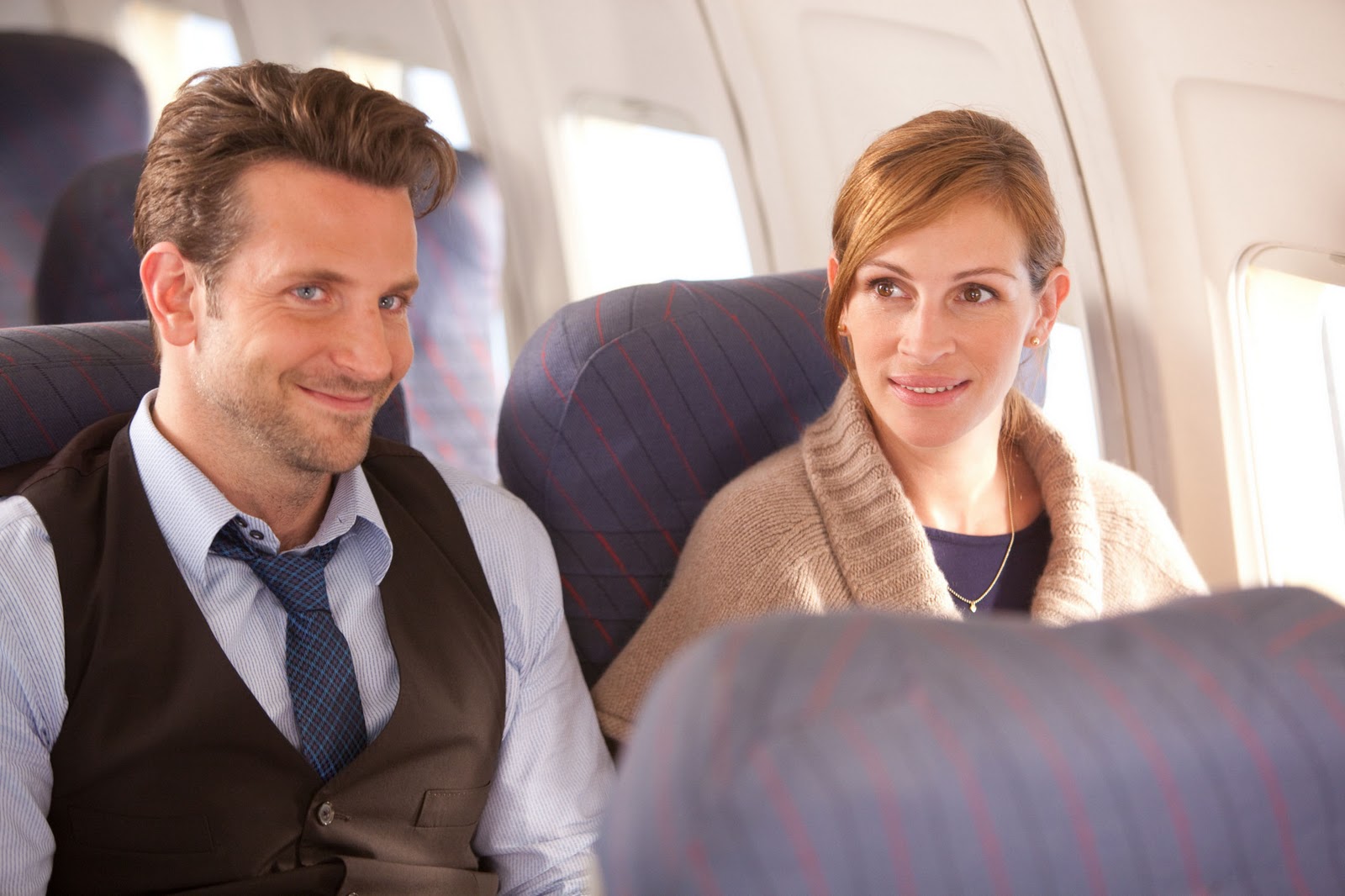 I couldn’t mention all of them. It was virtually impossible for me. The big cast is due to the film’s plot being a web of sub-plots. It focuses on certain story-lines, each involving a couple with strained relationships, struggling through the abnormalities of their daily lives. I am not a big fan of such movies. They aren’t more than kitschy potbboilers made with just one aim in mind: money (Kevin O’Leary style). With no considerable sense and vision in mind, the plots are loosely written, and the characters under screened. The constellation of stars certainly weren’t enough to save an unnecessary movie. 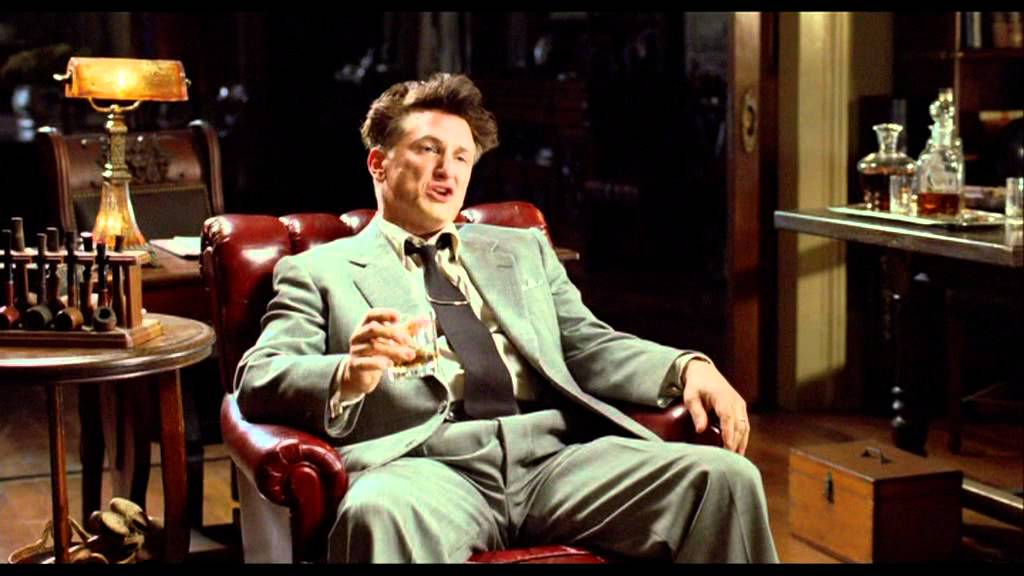 This is one of many films that stars Sean Penn in the list. I didn’t even mention Mark Ruffalo and James Gandolfini. Perhaps becasue of the pain, that I felt when I saw such incredible amounts of talent go down the drain. It couldn’t even prove itself to be a monetary viable operation. In fact, far from it, it couldn’t even recur its budget and became one of the biggest flops of that year. The budget inflated considerably due to the stars’ exorbitant fees. $55 million for a political drama is beyond comprehension, unless the money is a bribe (because of it being a political drama). I know, lame attempt at humor. The movie was no different, albeit it wasn’t intentional.

The cast and the results are egregiously unaligned. The plot convulses on an alien spacecraft, that is discovered in the Pacific and a team of scientists are sent to investigate. They discover a perfect metal sphere. What is the sphere’s purpose, and why is it on the ocean floor? While the idea wasn’t so bad, the film desperately lacked execution. The cast does put up a brave effort, with some scenes do being viscerally challenging. But those few minutes of brilliance can’t account for a weak script and an over-ambitious director. The movie got muddled in the whitewash controversy, and all that was wrong with the movie was ignorantly forgotten. Yes, the litany starts with the casting. Apparently the studio couldn’t find a capable actor of Asian-American descent, and ended up casting Stone. Even though we all know the character could have been a migrant, but come on. We all know that wasn’t the intention. The heavy artillery cast miserably failed to fire, and had empty promises and no smoke. The military angle that the writers tried to work with backfired, and further dampened its chances of shining at the box office. In the end, it died a painful and silent death, silent at the box office I mean.

The emptiest minds always come with the loudest mouths. Such was the case with the film, with only smoke and no fire. Even though the film had some real surprises, which would urge you to twist in your seat, the stretched screen time disappointed. Jim Carrey and Jones were surprisingly good, charming their way through with effortless charm. The aforementioned were the only respite in an otherwise uninspired movie, whose commercialism preceded common logic and needs of the franchise.

See, Sean Penn again. Well he wasn’t accountable for the blame. The crime genre has seen some of the best cinema ever made. Helmed by pristine legends like Scorsese, and Mann, we have almost seen all possible plots, and their boring renditions. It’s 1949 Los Angeles, the city is run by gangsters and a malicious mobster, Mickey Cohen. Determined to end the corruption, John O’Mara assembles a team of cops, ready to take down the ruthless leader and restore peace to the city. The movie on the whole is stylish and slick, but gets pulled back due to lackluster writing, and underdeveloped characters.

A movie that nearly destroyed a career and a franchise. What would have happened if Christopher Nolan wouldn’t have graced the franchise with his divine being. Oh, the nightmare. Coming to the film, the same goes for it as well. Heavily vested in the power of its global stars, the movie never looked like taking off, and plummeted to a sorrowful and miserable death. The underwritten characters and the loop holed screenplay gave its stars no chance to salvage anything. The nearly comical fighting scenes, which is the soul of such movies, failed it with no glimmer of appreciation.

I have intentionally only mentioned two names in the cast space. Because of names like these can’t save a movie, there isn’t the need of any other evidence that a good cast sin’t enough. The two greatest actors of our generation, who are autonomously capable of shaking the ground and beyond with their powerful acting, fell short of their highly set benchmarks. While the script didn’t give them a lot to work with, the little that was available to them saw them being abnormally wasteful. Later a joint lawsuit by the two against the distributors summed up the story of the film. A cringing start, with apparently no end.

Who could have imagined the name of De Niro being even mentioned in an article with the word “worst” in it? Well, it is, not once, not twice, but a staggering three times. But he isn’t the lone individual accountable for the movies’ cinematic loss and commercial win. A feel-good story about a strong patriarch, who has to prove his worht in a battle of wits and dumb tasks, the movie manifests the talent of its cast to illicit some good laughs. Apart from that, there is nothing new or witty about the writing or the cliched climax. Based on affable and popular characters, the movie didn’t do any justice to the original incumbents of the title.

Another haphazard effort with irresponsible direction and writing. It is reflective of the kind of films that the audience wants at a fell good time like Christmas. Inter-weaving simple plots that seem to connive to make us suffer, comes together as one in the end, which is some respite. The feel-good end and the non-existent middle suffer and carry contrasting responses and attributes. Not much to be said here, apart from ruing a missed opportunity to exploiting a sumptuously exciting and talented cast.

Another bad movie with Adam Sandler at the helm! I don’t know what to write about him. And that is where i will leave him. 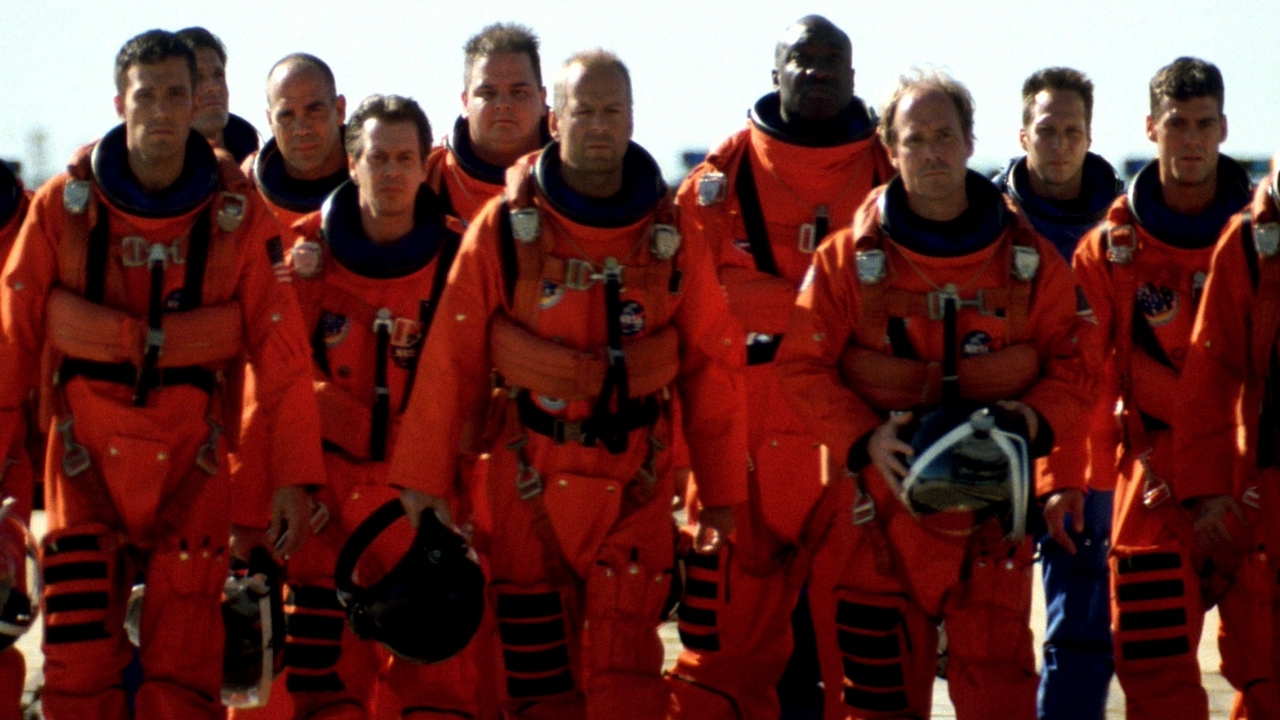 The movie has a 6.6 on IMBD solely because of its magnificent special effects. The film was a winner in that regard, with some even calling it pioneering. It even received an Academy nomination for Best Visual Effects. Nothing much went its way. The lousy script, filled with scientifically inaccurate facts, failed what could have been a great film. The star cast did manage to work its magic and made the film the highest grossing one of 1998 worldwide. It is about NASA astronauts, who observe that a large asteroid will hit earth in the next eighteen days and destroy life. They also realise that their hunger for survival solely relies on one man who can save them. And then accordingly acting on it.