Barbara Blatnik Murder: How Did She Die? Who Killed Her? 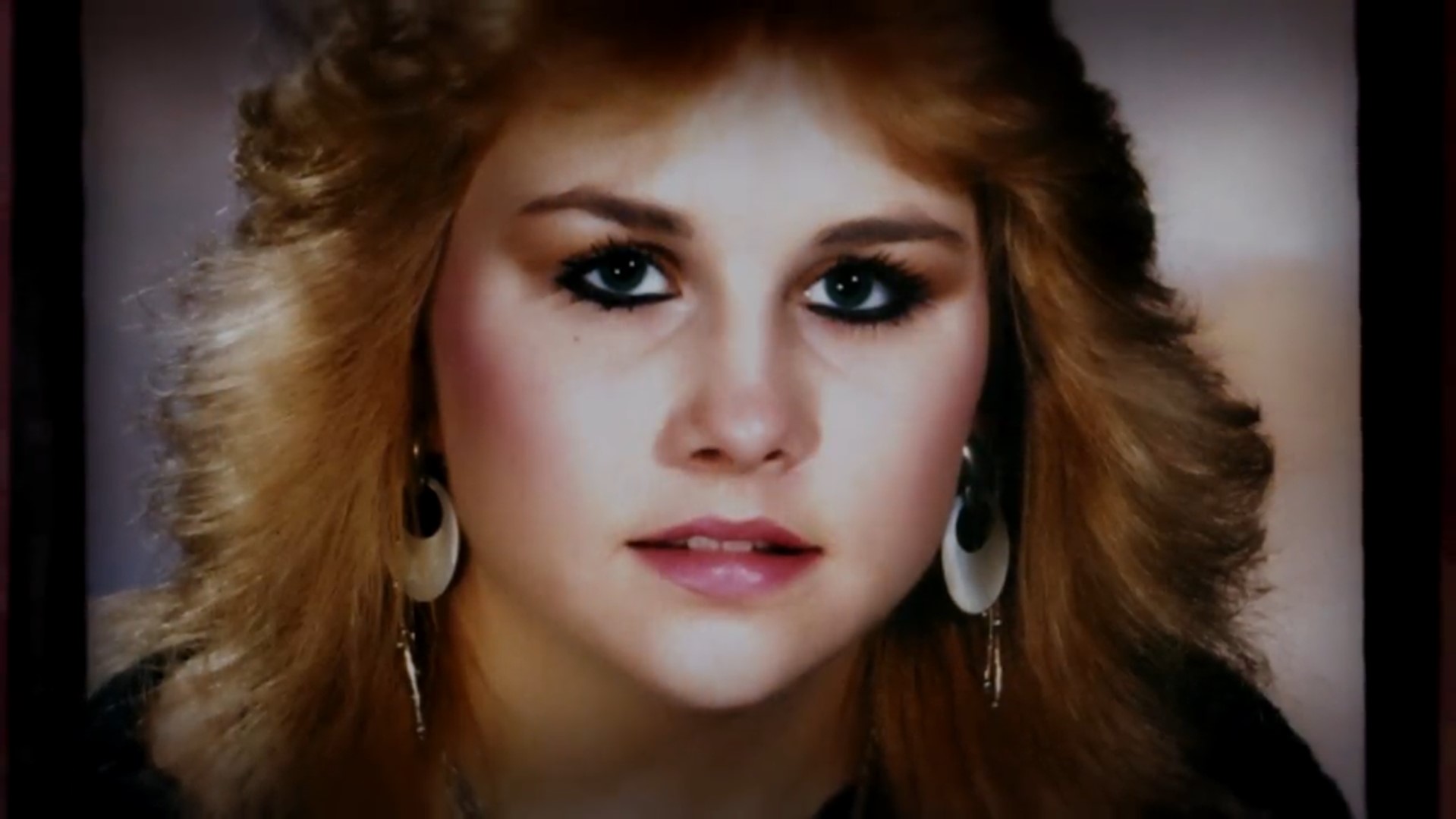 When popular teenager Barbara Blatnik went missing on December 19, 1987, her loved ones hoped she would come home safely. However, the missing person case turned into a homicide investigation once the victim’s deceased body was discovered by the side of a road, about 25 miles away from her home in Cuyahoga County, Ohio. Investigation Discovery’s ‘On The Case With Paula Zahn: Lost Life Evidence Found’ chronicles the brutal murder and shows how the police tried their best to get to the bottom of the matter in the ensuing investigation. Let’s delve into the details of the crime and find out more, shall we?

How Did Barbara Blatnik Die?

Barbara Blatnik, 17, was a popular teenager who resided with her parents in Garfield Heights in Cuyahoga County, Ohio. Along with being a brilliant student and having huge aspirations about her future, Barbara was known for her carefree and cheerful attitude, which helped people befriend her easily. She was well-liked by most of her schoolmates, and the show mentioned that the teenager loved partying whenever she could. In fact, she even hitchhiked to see her favorite bands perform and was usually spotted inside a popular bar or restaurant each evening. 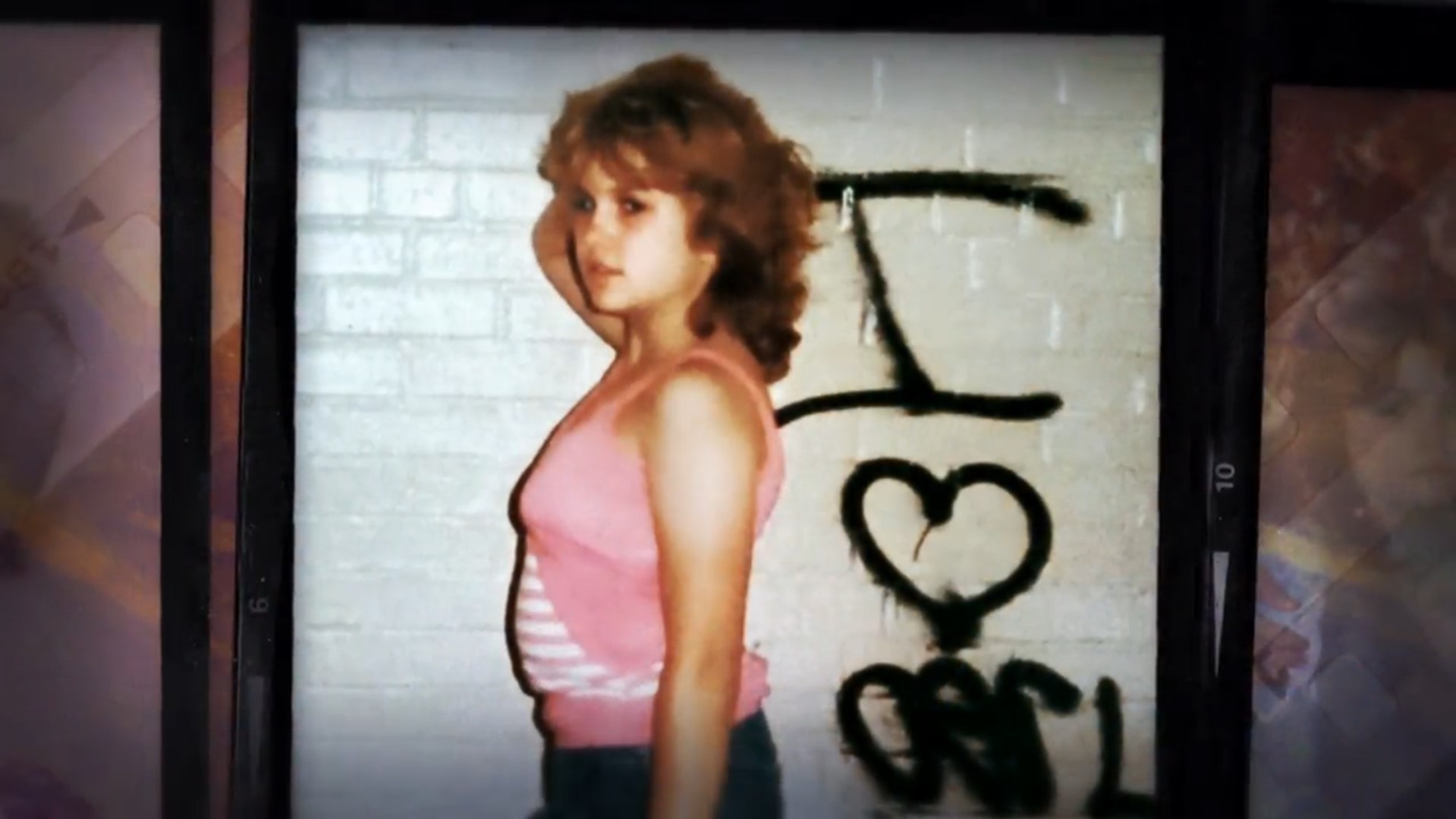 During one such evening on December 19, 1987, Barbara’s friends picked her up from her home at around 6:30 pm and went to a local bar. However, pretty soon, the party shifted to a friend’s house, and Barbara’s mother said her daughter called her around 10 pm to inform her that she would be home soon. Surprisingly, the 17-year-old never returned home that night, although her parents later noted that it was typical of her to stay over at a friend’s house.

At the same time, the law enforcement authorities were alerted to a deceased body of a teenage girl that lay by the side of a road in Cuyahoga Falls. Upon closer inspection, officers noticed that the victim had fought for her life before being suffocated to death. Later, an autopsy determined that death was caused by strangulation and also affirmed that the victim was raped before being killed. Moreover, while there was no identity on the girl, the police found a ring on her finger engraved with the name Barbara Blatnik.

When the police approached Barbara’s family with the ring, they were completely taken aback. The victim’s father even mentioned that he had no idea his daughter was in danger before the police informed him of her death. However, as Barbara was a popular teenager and had no known enemies, her acquaintances could not point authorities toward a suspect. Most of her loved ones were in complete shock and had no idea why anyone would want to brutalize such a cheerful person.

The initial investigation into Barbara Blatnik’s murder was relatively slow as the police had no leads to work on. Interestingly, her friends mentioned that they had dropped the teenager off at the corner of Warner Road and Grand Division near Garfield Heights at around midnight, as she wanted to spend the night at her boyfriend’s house. However, Barbara’s boyfriend insisted that he did not meet her that night and even claimed that she never came up to his door to ring the doorbell. 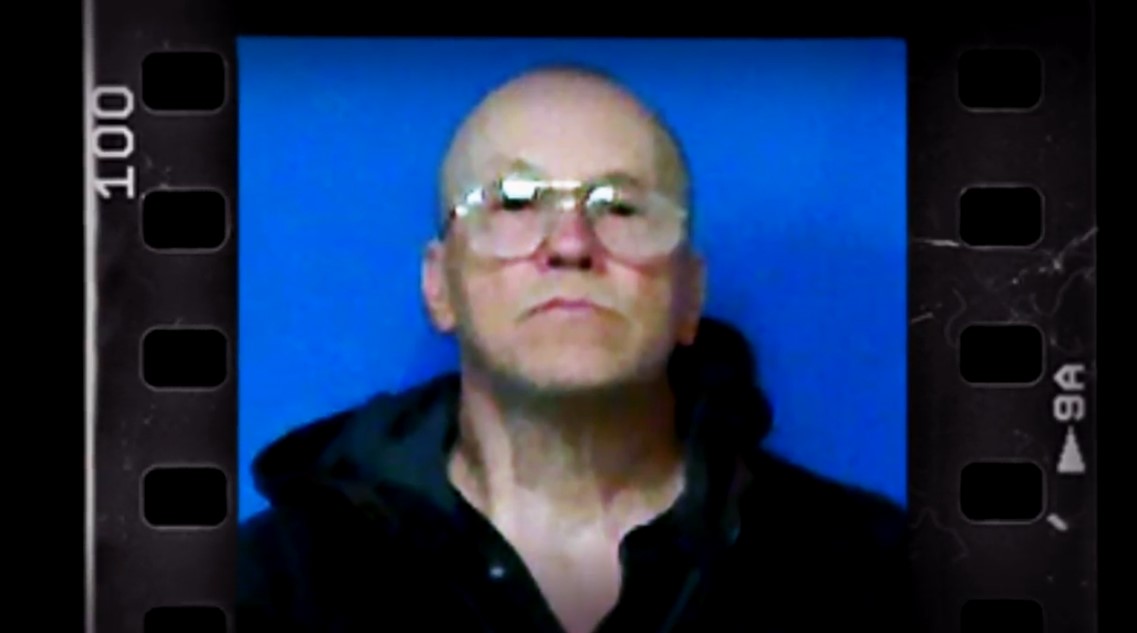 Once investigators turned their attention toward Barbara’s body, they found that she had an illegible number scrawled on her hand. While the hand was severed by the medical examiners and sent off to a lab for testing, it surprisingly vanished and has not been seen since. Besides, examiners also noticed that the victim had traces of foreign male DNA under her fingernails, which indicated she had put up a valiant fight for her life. Although the sample was extracted and cultivated, law enforcement officials could never find a match to it in their database.

Therefore, with all clues leading to dead ends, the case sat unsolved for years until the non-governmental organization, The Project Porchlight, picked the case up about three decades after her murder. While Barbara’s murder case was picked up as a part of the organization’s effort to get people interested in cold cases, they ultimately raised $6000, which went towards further cultivation of the DNA found under the victim’s fingernails. Subsequently, using DNA genealogical research, experts were able to match the foreign male DNA to a Cleveland resident called James Zastawnik.

Upon being successful in putting a name to the crime, authorities refused to waste any more time and arrested James Zastawnik in May 2020. Moreover, basing their case on the DNA evidence, the police charged the suspect with one count each of murder and aggravated murder. Interestingly, since James was arrested, he kept insisting on his innocence, although he did admit to having sex with Barbara on the night of her murder.

Ultimately, the suspect’s $1 million bail was reduced owing to the COVID-19 pandemic, and his trial got postponed multiple times. However, by this time, James was already diagnosed with cancer. On August 24, 2021, just two months before the trial, James Zastawnik succumbed to the disease while out on bail and living with his brother. Unfortunately, Barbara’s murder case never went to court, and James’ death left several questions unanswered.