Barbara Jean Horn Murder: How Did She Die? Who Killed Her? 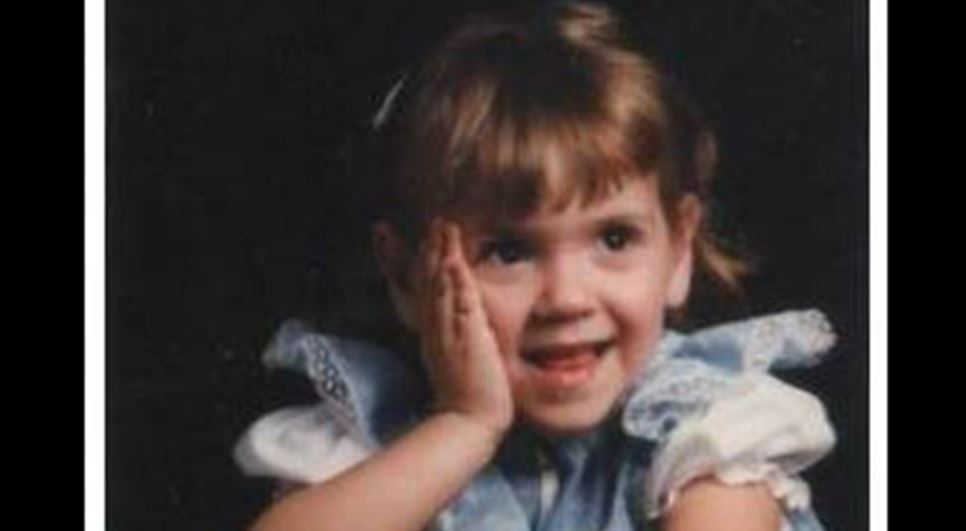 The 1988 murder of 4-year-old Barbara Jean Horn set off a decades-long saga of justice. The brutal slaying in Philadelphia, Pennsylvania, went cold before two detectives known for closing cases managed to garner a confession out of Walter Ogrod, one of Barbara’s neighbors. The investigation and the ensuing trials were maligned for the unreliable confession and shaky inmate testimony. NBC’s ‘Dateline: The Investigation’ takes a closer look at Walter’s journey and how the case was handled. So, let’s find out more about it then, shall we?

How Did Barbara Jean Horn Die?

Barbara was a little girl living with her mother, Sharon Fahy, and her stepfather, John Fahy, at the time of the incident. They resided in Northeast Philadelphia in what was, by all means, a peaceful community. Sharon was off at work when the incident happened. John was at home while Barbara went out to look for someone to play with sometime in the afternoon on July 12, 1988.

Barbara was never seen alive again. Sometime in the evening, a neighbor in the area noticed that someone left a box out in the street by some trash. Upon checking, there was the naked body of a young girl inside. The neighbor called 911 immediately. The authorities arrived to find Barbara’s body stuffed in a TV box covered with a plastic trash bag. At the time, an autopsy identified brain injuries as the cause of death and reported blunt force injuries to the head. A report that came out years later mentioned that the cause of death was likely asphyxiation.

The case received considerable media attention at the time, something which continued over the years. The detectives working the case didn’t have a lot of physical evidence to aid them at the time. Several witnesses reported seeing a man carrying the same box during the hours before it was found. They were able to describe the suspect, and a composite sketch was created. But despite that, the case didn’t move forward and eventually turned cold. 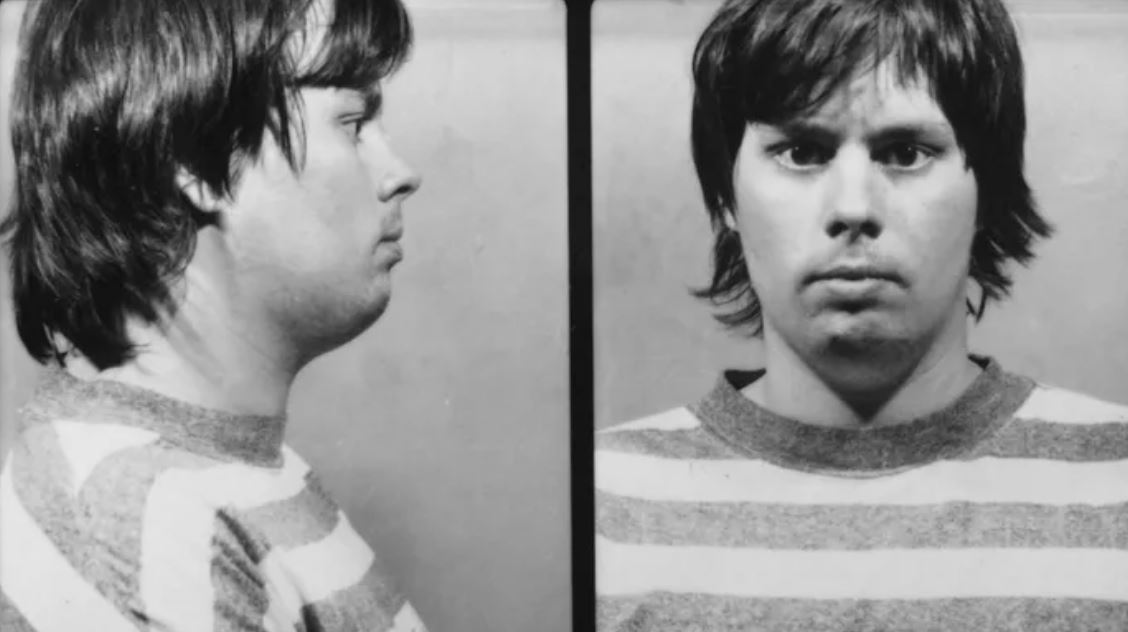 It wasn’t until 1992 that the authorities picked up Barbara’s murder again. This time, the case was assigned to veteran detectives: Martin Devlin and Paul Worrell. The two were known for a high closing rate and the ability to elicit confessions out of suspects. As part of their interviews, they came across Walter Ogrod, who would have been 23 years old when the murder occurred. He used to live across the street from Barbara’s family and had been diagnosed with a “mixed personality disorder characterized by extreme dependency.” He was also on the autism spectrum.

Walter had moved to another house by then and was working as a driver for a local bakery. The police interviewed him in April 1992 after he had just finished an 18-hour shift. Walter had been awake for more than a day by then. After being investigated for about 14 hours, Walter signed a 16-page confession written out by one of the detectives. The police claimed at the time that they only interviewed him for 6 hours.

In a statement that Walter later recanted, he admitted luring Barbara into his basement and forcing her to perform oral sex. When she screamed, he hit her with a weight bar about four times. After that, Walter washed Barbara’s body in the sink in the basement, found the cardboard box outside, and put her in it. Walter then left the box by some trash on the street. But as per many reports, the confession was coerced, and Walter was told by the detectives he was repressing memories of killing her.

When Walter stood trial for the first time in October 1993, a jury didn’t initially buy the confession, and Walter was about to be acquitted when one jury member changed his mind, leading to a mistrial. Then, during his second trial in 1996, the prosecution relied on the testimony from a jailhouse informant named Jay Wolchansky, who claimed that Walter confessed to killing Barbara while they were in prison together. A jury convicted Walter of murder and attempted involuntary deviate sexual intercourse, sentencing him to death.

Walter always claimed his innocence. There was no physical evidence that connected him to the murder, and experts questioned the veracity of his confession. It later came to light that the two detectives were allegedly involved in coercing confessions in other cases by threatening the subjects. Furthermore, Walter never confessed to Wolchansky, but it was, in fact, another prisoner called John Hall, who gave Wolchansky details about Walter’s case. Hall was a serial informant who gained the nickname “The Monsignor” for claiming to elicit confessions from his fellow inmates.

Hall’s wife later admitted to sending him information regarding Walter’s case and writing to Walter while impersonating a stripper, hoping to get more details. She also stated that Hall told her that Walter never confessed while in jail. The prosecution at the time also failed to disclose Wolchansky’s mental health issues. There was further evidence that Barbara died of asphyxiation and not a beating, which did little to support the events of Walter’s supposed confession.

All of this information came to light through a re-investigation by the Conviction Integrity Unit of the Philadelphia County District Attorney’s Office. DNA testing revealed that male DNA was found on Barbara’s body. It was not Walter’s, and there was no match in the system. As a result, Walter’s conviction was overturned in June 2020 after he spent more than two decades on death row, with the case against him being dismissed eventually. The DA’s office had two suspects but didn’t name them, only saying that one was dead and another was in prison for an unrelated crime. As of May 2021, Barbara’s case remains unsolved and has not been reopened by Philadelphia police.