Did the Battle of the Teutoburg Forest as Shown in Barbarians Really Happen? 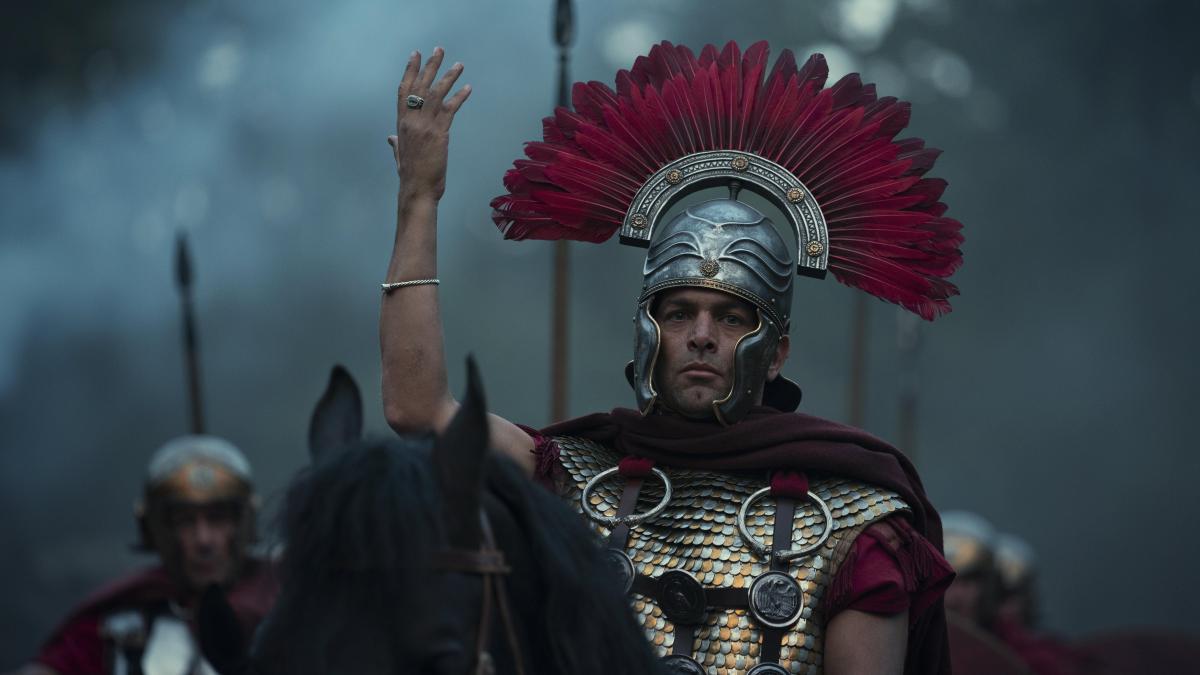 Created by Arne Nolting, Jan Martin Scharf, and Andreas Heckmann, ‘Barbarians’ is a Netflix historical-drama web series set against the backdrop of the Roman-Germanic conflict in 9 AD. Told from the perspective of the members of the Germanic tribes, the series predominantly follows Arminius (Laurence Rupp), a Germanic man who serves as an officer in the Roman army before joining forces with the people of his native land and fighting against the invaders.

Since its release in October 2020, the show has garnered positive reviews from critics for its massive scope and enthralling plot. If the obvious connection between history and the show’s plot has made you wonder if it is based on true events, we have got your back!

Is Barbarians Based on a True Story? 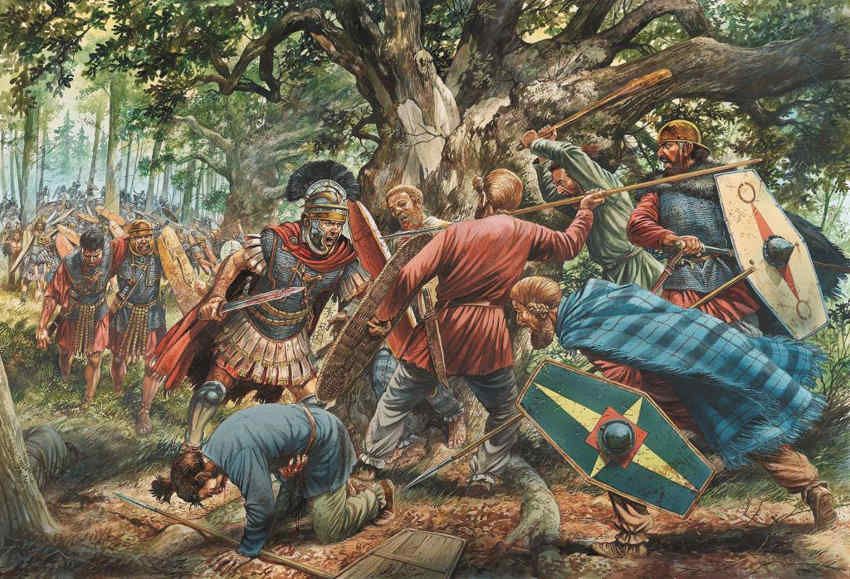 Yes, ‘Barbarians’ is based on a true story. The battle of the Teutoburg Forest did really happen in September 9 CE. This was a time when the pre-Christian Roman empire was at the height of its power. Caesar Augustus was still alive and ruled over a massive empire, stretching from the north African coast in the south to modern-day Britain in the north. Rome witnessed unprecedented military, economic, and infrastructural growth under its first emperor. This is why the Germanic victory over the Imperial forces is an impressive feat.

While Augustus himself was not directly involved in the battle, he did appoint Publius Quinctilius Varus (Gaetano Aronica), the man who would lead the Roman army during the battle, as the governor of the newly-established Roman province of Germania in 7 CE. Arminius and his brother Flavus, the sons of Segimerus the Conqueror, the chief of the Cherusci tribe, arrived in Rome at some point in the 1st century BC. While they were essentially hostages to ensure their father’s good behavior, Arminius was allowed to join the Imperial army and even rise to the rank of Equestrian.

Arminius came back to Germania after Varus had assumed the duties of the military and administrative leadership in the province. Although he was outwardly one of Varus’ most trusted advisors, he brought together various warring Germanic tribes in one alliance against Rome in secret. Between 6 and 9 CE, the Romans were forced to relocate 8 out of the 11 legions stationed in Germania to deal with Bellum Batonianum, a rebellion that was taking place in the western Balkans.

It left only three legions under Varus’ command, XVII, XVIII, and XIX. For Arminius, this was the perfect opportunity to remove the oppressive Roman forces from his native land. He continued to feed Varus misinformation as he mobilized his own forces. During Varus’ travel to his winter headquarters near the Rhine, he learned that an uprising had begun in the local area. Deciding to quash the rebellion as swiftly as possible, Varus led his men through a territory that was completely alien to the Imperial forces.

Arminius was with him until the Romans were perfectly in place to fall into the trap that he and his men had laid out for them. He told Varus that he would go and gather Germanic support for the Roman cause and left. He waited until he was sure that no one was following him and joined the native forces. According to modern archaeologists, the battle happened at Kalkriese Hill in Osnabrück county, Lower Saxony. Aside from the three legions, the Imperial army was consisted of six cohorts of auxiliary troops and three squadrons of cavalry.

This brought the total number of active combatants somewhere between 14,000 and 22,000. The alliance of the native tribes, on the other hand, had 15,000-20,000 warriors. Due to Arminius’ clever planning, the alliance lost only a handful of warriors against 15,000-20,000 deaths in the Roman camp. Many officers, including Varus himself, committed suicide. According to Roman historian Tacitus, some of the other officers were offered as sacrifices by their captors to their gods.

A lucky few were ransomed. The rest, along with common soldiers, were enslaved. Sabine de Mardt, the president of Gaumont Germany (the production house behind ‘Barbarians’), stated in an interview that the original pitch from the showrunners was for a show set 200 years after the Battle of the Teutoburg Forest, adding, “We then closely collaborated over a period of months together – the series now is a result of that collaboration.”

De Mardt believes that the show is a classic tale of an underdog triumphing over insurmountable odds. “Our story is the perfect universal David versus Goliath plot,” she said. “We had to make some important decisions right at the start: whose perspective did we want to choose for the story and which screen language? As we were making a German Netflix Original we wanted to tell the story fundamentally through the eyes of the Germanic tribes, which is also the least familiar aspect of this story and one that hasn’t been explored in other shows.”

She also revealed that they are planning to make several more seasons of the show. “I think this makes our show feel fresh and unique. We are delving into the very personal psychological conflicts of our main characters only some of which will be resolved in the first season, leaving plenty of material for seasons to come,” she stated.