Where is Barton Detention Centre Located? 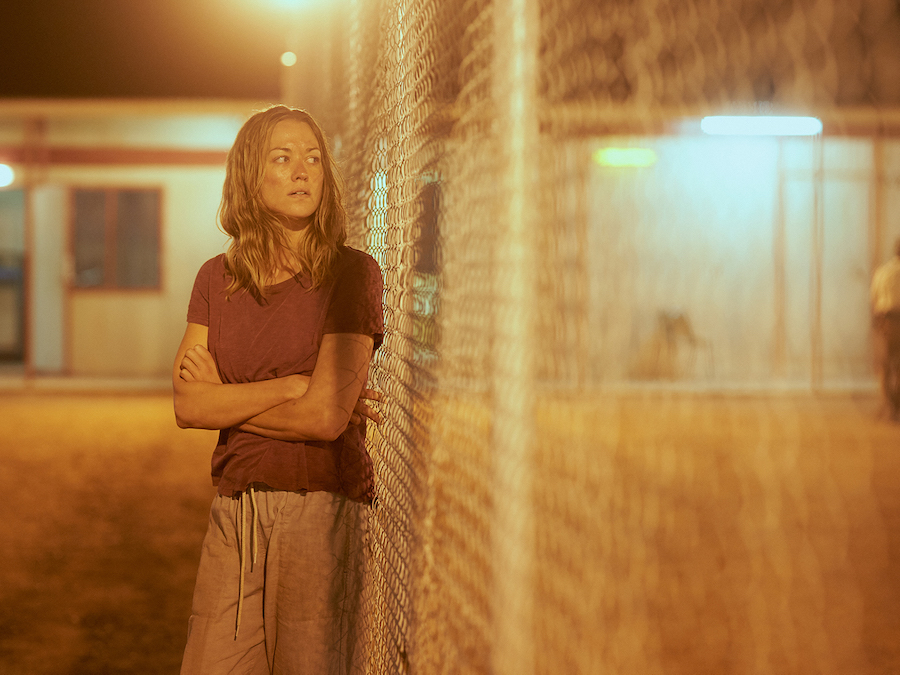 Netflix’s ‘Stateless’ ties together the story of four people who are familiarised with each other at an immigration detention facility. Despite coming from different walks of life and with different ideals and thought processes, their worlds collide at Barton Detention Centre, and they all find themselves collapsing within as they spend more time there. The story takes place in the early 2000s, which makes us wonder if the situation has changed regarding such places. Was Barton a real place and, if so, what has become of it now? Let’s find out.

Is Barton Detention Centre a Real Place? Where is it Located?

No, Barton Detention Centre is not a real place, but it is based on a real detention center. In the show, we find out that Barton exists in the middle of a desert that is off the town of Port Augusta. In the same vein, a real detention center was located close to Port Augusta, called Baxter Immigration Reception and Processing Center aka Baxter Detention Center. The place is non-functional now, and the premises have been abandoned. The makers of ‘Stateless’ tried to get it for filming purposes, but couldn’t. So, they erected a set replicating Baxter a short distance from the real site.

Baxter Detention Centre had become operational in 2002 and had been mired in controversies throughout its functional years. The show uses a number of real-life events from Baxter to create a realistic narrative for Barton. One of the subplots of ‘Stateless’ includes two Tamil refugees protesting against their prolonged and unlawful detention on the roof of Barton. In reality, Baxter had seen a number of such incidents. A couple of Iranian refugees had protested the inhumane conditions in Baxter on the roof of the gymnasium. From a four-year-old detainee to a Turkish man, the roofs of the detention centre were used by a lot of people to express their dissent against the facility, as reported by The Sydney Morning Herald in 2004. A group of Sri Lankan refugees went on a 10-day hunger strike to voice the injustice they were being subjected to.

In January 2005, the revelation of the unlawful detention of Cornelia Rau, who happened to be a permanent resident of Australia, sparked further controversy regarding the place. It would often be surrounded by protestors on the outside demanding the freedom and the rights of the detainees. In one of the protests depicted in ‘Stateless’, we see the protestors flying kites and helium balloons, following which Clare asks the guards to push back the protestors because they were trespassing in the restricted airspace policy of Barton. In a similar manner, the authorities at Baxter would confiscate the kites and balloons by the protestors, treating such things as an offense and prosecuting the protestors according to air traffic regulations.

Baxter was eventually closed down in August 2007 when it was decided to move the detention centres offshore, leading to more restrictions on the access of media, lawyers, and the public. Other detention facilities have been built on Nauru and Manus Island, with a couple of them still operational on the mainland.

Read More: What is GOPA in Stateless?