Beast Tamer Season 2: What to Expect? 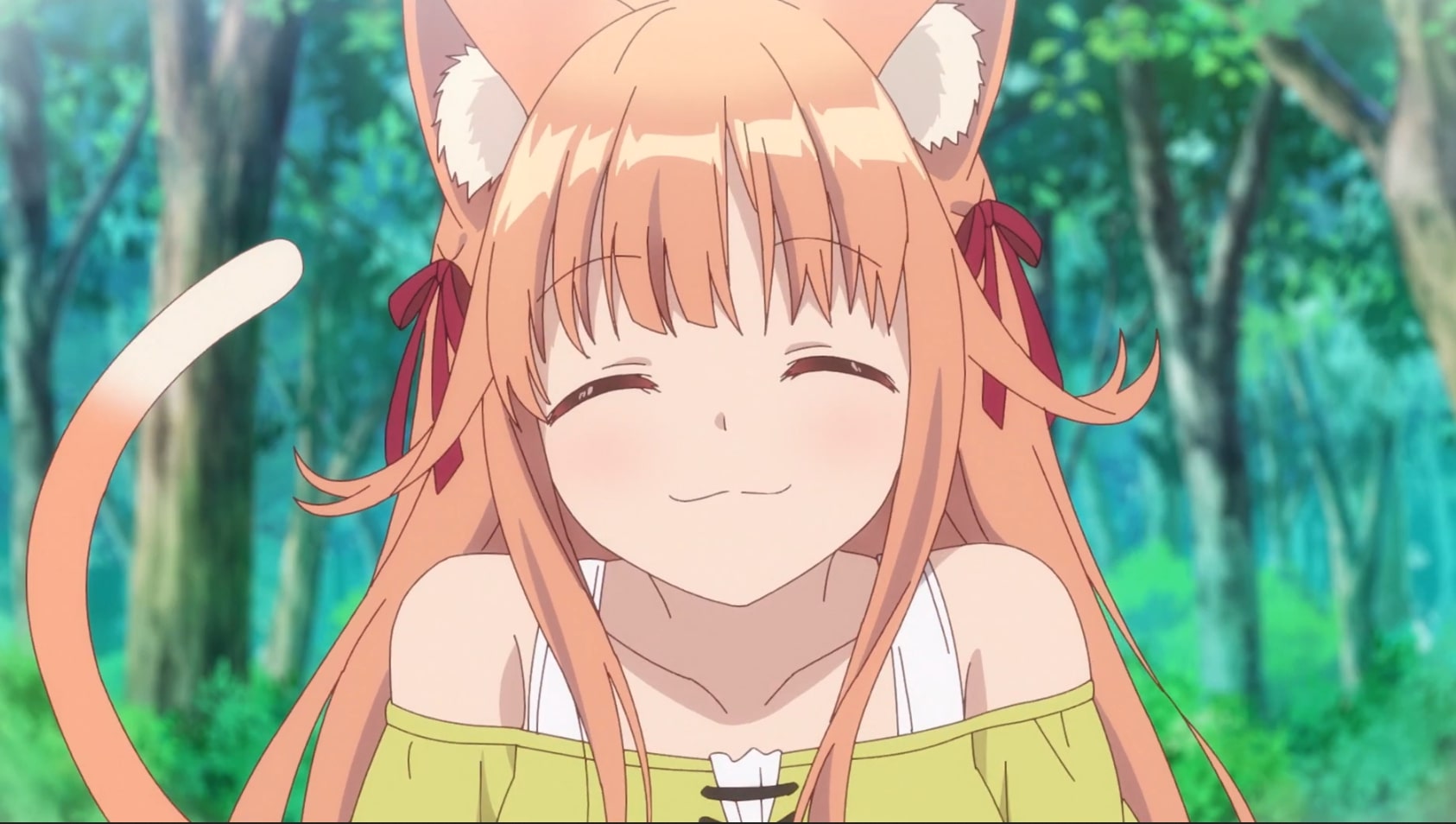 ‘Yuusha Party wo Tsuihou sareta Beast Tamer, Saikyoushu no Nekomimi Shoujo to Deau’ or ‘Beast Tamer’ is an action harem fantasy series based on Suzu Miyama’s Japanese light novel series of the same name. The show revolves around Rein Shroud, a beast tamer who joins the popular Arios Orlando’s party but gets banished just a few months later because of his inability to prove his usefulness as a non-combative class. But this turns out to be a blessing in disguise as ends up meeting a powerful cat spirit named Kanade and forms a contract with her revealing that he is actually an exceptional beast tamer.

With Kanade’s help, Rein embarks on a journey to make his own mark in the world as he rises through the ranks proving his mettle as an adventurer. The action-packed show released in the 2022 Fall anime season and quickly amassed a decent global fanbase. Once season 1 ended, fans quickly started speculating about its potential return. If that’s something you are also curious about, then we have got you covered.

As far as the second installment of the anime is concerned, here’s everything we know so far. EMT Squared is yet to officially make a statement regarding the future of the show at the moment. Interestingly, the first season of the show covers only two volumes of Suzu Miyama’s light novel series. As of now, there are eight Tankouban volumes of the series already in circulation, so there is more than enough source material for even two more seasons of the show.

Unfortunately, the release of the anime did not give a noticeable push to the light novel sales and it failed to feature in the Oricon Top 20 list in October and November 2022. While the overall rating of the show on MyAnimeList is good, a lot of viewers have complained about the repetitive storylines and unimaginative storytelling in their reviews on other platforms.

Based on the current information, it’s difficult to say whether the show will be able to justify its renewal. Even in case, it does, the show is unlikely to return in 2023 or even 2024 since the renewal decision itself is going to take a few months. Assuming things do eventually turn out to be in favor of the show and it gets greenlit in the next few months, ‘Beast Tamer’ season 2 will most likely premiere sometime in early 2025.

Beast Tamer Season 2 Plot: What it Can Be About?

In season 2, Rein and his party will start looking for a house that can serve as the base of their operations after being advised by the guild receptionist Natalie. Although they will eventually find an appropriate property they will soon learn that a ghost named Tina lives there. When Rein will learn Tina’s unfortunate story and realize that her life was taken away unjustly by a dangerous assassin, he will vow to take revenge.

It will then be revealed that the twisted killer is no ordinary man. As if Rein and his party’s troubles were already not enough, they will learn about a demon attack on the village of Pagos. They will immediately set out to investigate the matter accompanied by the powerful adventurer duo Axe and Cel. In another twist to the tale, Kanade’s mother will ask her daughter to return back to her family.