Beastars Season 3: Everything We Know 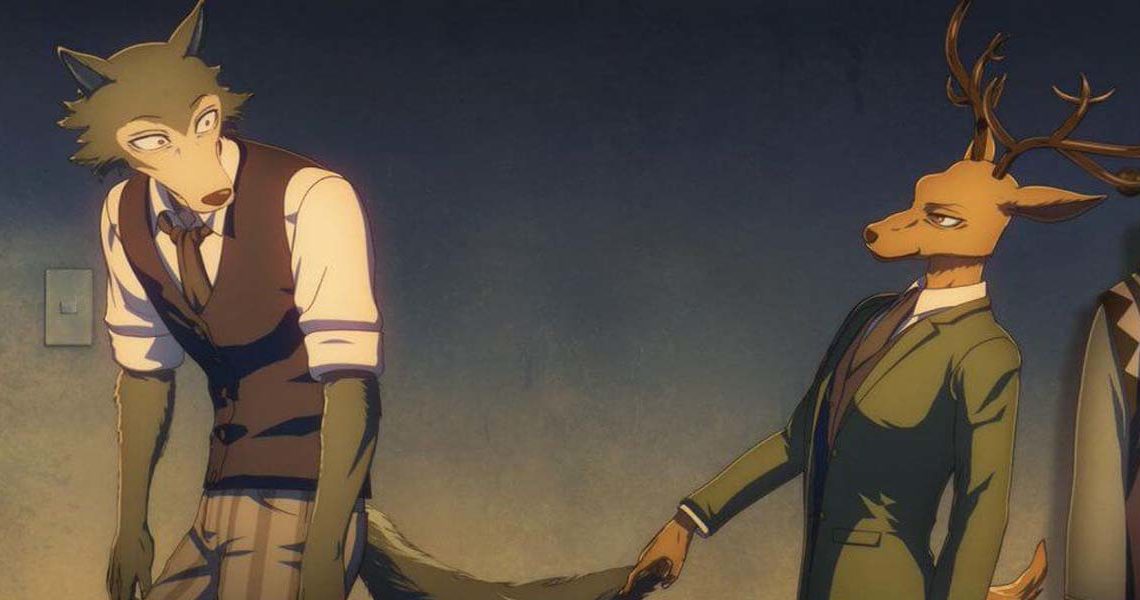 Based on Paru Itagaki’s manga series of the same name, ‘Beastars’ is a coming-of-age fantasy series that follows Legoshi, an anthropomorphic gray wolf who is an inhabitant of a world with an ever-growing tension between carnivores and herbivores. However, following the gruesome murder of Tem, an alpaca, the animosity between the two groups reaches a new high, and the wolf finds himself fighting off his predatory instincts.

Developed by Orange studio, the show first premiered back on October 10, 2019, and it quickly got a lot of praise from viewers and critics alike. After the conclusion of its second season, the fans are now eager to learn more about the show’s latest installment. In case you are also curious about ‘Beastars’ season 3 release and other details, then we have got you covered!

‘Beastars’ season 2 released internationally on July 15, 2021, on Netflix. It comprises twelve episodes with a runtime of about 22 minutes each. Prior to its worldwide Netflix release, the show premiered on January 7, 2021, on Fuji TV Network in Japan and concluded on March 25, 2021.

As far as season 3 of the coming-of-age fantasy anime is concerned, here’s everything we know. Neither Netflix nor any other company involved in the development of the series has yet confirmed the ‘Beastars’ season 3. However, fans need not get disheartened since Netflix typically takes a few weeks after the show’s premiere to announce its renewal officially.

Furthermore, the first two seasons of the series have only adapted eleven out of twenty-two volumes of Paru Itagaki’s manga. So, there is no dearth of source material for the anime to adapt. Interestingly, there are rumors going around on social media that the upcoming season will comprise of two cours. Considering that the anime still has eleven volumes of manga left to cover, that seems to be the most likely possibility.

Beastars Season 3: What Can It Be About?

In the season 2 finale, Ibuki, the calm lion of the Shishigumi, makes it very clear to Louis that he can’t just leave the gang on a whim to help Legoshi, and if he still intends to do that despite his disapproval, Louis will have to kill him for that. Just when the growing tension seems ominous for the red deer, the quick-tempered Free kills Ibuki, giving him the chance to flee and never return. Meanwhile, Legoshi is still busy fighting Tem’s killer, Riz, who is slowly gaining the upper hand in the fight.

When Legoshi gains his full strength after Louis’s intervention, Riz concedes defeat. Pina, on the other hand, has informed the law enforcement authorities by then and the arch-rivals soon get arrested. The season ends with Legoshi telling Haru his decision to quit school following his release from prison, which puts their already stagnating relationship in a spot.

Season 3 is likely to explore the implications of Legoshi’s shocking decision. Furthermore, it will be interesting to see how his relationship with Haru will evolve in light of the recent developments. The first two seasons of the show have adapted volumes 1 to 11 of the manga, which includes the Drama club arc, Meteor Festival arc, and Murder Incident solution arc. The upcoming installment is expected to delve deeper into the Interspecies Relations arc and Revenge of the Love Failure arc.

In the latest season of the show, Legoshi will find himself out in the open world where he will have to challenge himself to survive and on his own. It won’t be easy since independent living does not come naturally to him; therefore, we can expect to see him struggle along the way. His misadventures in the wild will be exciting to watch, and it is going to be interesting to see how things turn out for the gray wolf.