Where is Beecham House Filmed? 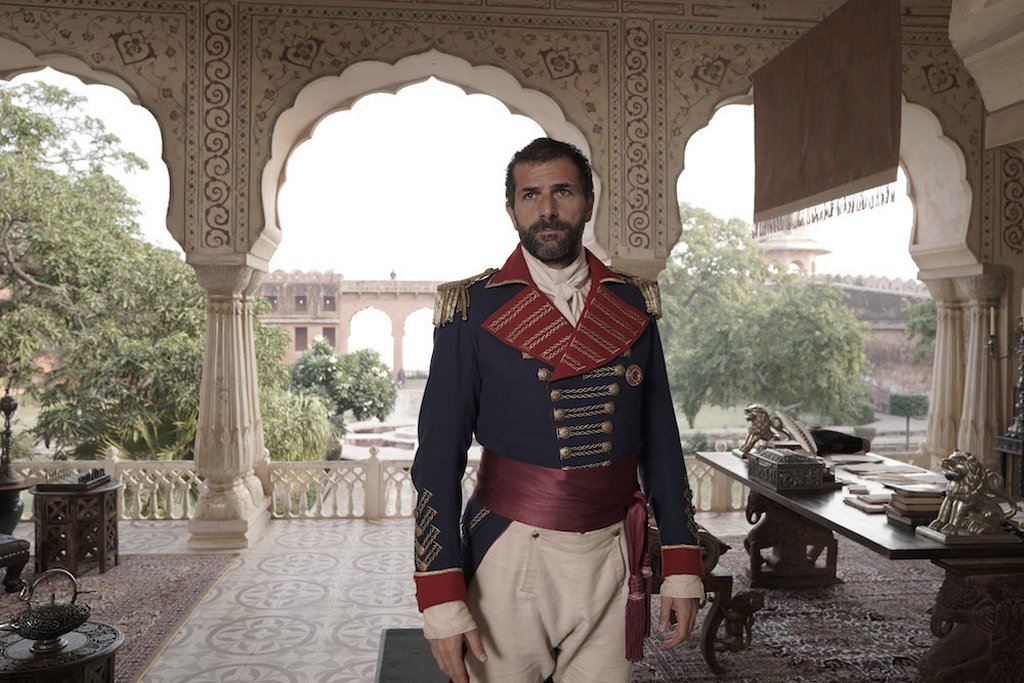 There have been fewer British productions that are set in the nation’s former colonies than one would speculate: arenas teeming with tons of conflicts that may prove to provide tons of narrative juice. Perhaps that is because of the guilt associated with that past, or the difficulty of authentic representation. ‘Beecham House’ is a British historical drama that takes on the monumental but rewarding task. It is co-created, produced, and directed by the BAFTA-nominated filmmaker Gurinder Chadha of ‘Bend It Like Beckham’ fame.

The story is set in Delhi during the year 1795, before the British ruled India. The tale follows a former soldier of the East India Company, John Beecham who arrives in India, looking for a new life, with a secret that threatens to ruin everything. The story also follows his family members. Tom Bateman plays the role of John Beecham. The Bollywood actress, Lara Dutta essays the character of Begum Samru while Leslie Nicol plays Henrietta Beecham and Leo Sutler plays Daniel Beecham.

Yes, filming for ‘Beecham House’ is actually carried out in select places in India. While most of the filming is not carried out in India, the few scenes that do get shot in the Asian country lend significant amounts of authenticity to the show’s setting. Filming is carried out in various known places, mostly in Jaipur and Delhi.

To begin with, the Taj Mahal features on the show. However, filming was not actually carried out in the regularly tourist-crowded monument. Instead, shooting was undertaken in a garden behind the Taj Mahal.

Next, filming was also carried out in the monumental Amer fort in Jaipur. The huge, historic fort is a popular destination in Jaipur and offers a breathtaking view of The Pink City. The Amer fort is used to depict General Castillon’s main offices. In Jaipur, Samode Bagh was also used as a filming location. It houses one of the oldest, currently functioning Mughal gardens in the entire state of Rajasthan. Next, Chomu Palace was used to portray Murad Begh’s mansion and his party. Filming was also carried out in City Palace (Jaipur) and the city of Kishangarh, as revealed by Gurinder Chadha in the following video:

Here are a few photos and behind-the-scenes videos from the show’s Instagram handle: