Is Beecham House a True Story? 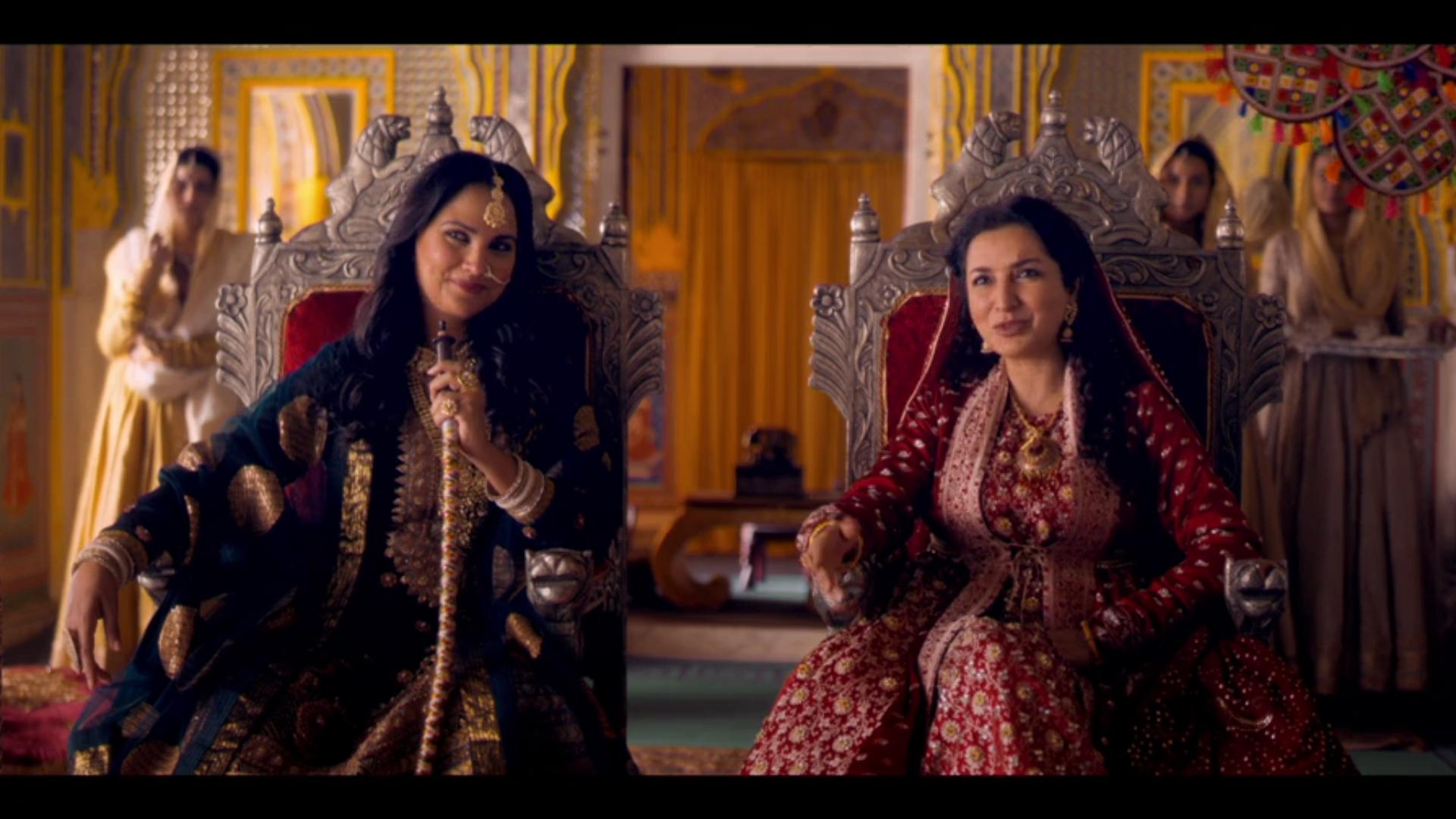 ‘Beecham House’ is a British period drama that is visualized extremely beautifully, with almost every shot looking like a vibrant canvas. The show is set in Delhi in 1795 and follows a former East India Company soldier who comes to India to make a new life for himself. What follows is an engaging family drama amidst an exoticized but visually appealing India just before full-fledged colonization.

‘Beecham House’ is co-created, directed, and produced by Gurinder Chadha. Chadha, the BAFTA-nominated filmmaker is best known for helming ‘Bend It Like Beckham’ amongst other productions. Tom Bateman leads the cast of the series along with Leslie Nicol. The Bollywood actress, Lara Duta is also a crucial part of the cast, playing the character of Begum Samru.

Is Beecham House Based on a True Story?

Owing to the period nature of ‘Beecham House,’ many viewers would have wondered whether the ITV series is based on a true story. Well, the answer is no. ‘Beecham House’ is not based on a true story and the plot is entirely fictional. The Beecham family is entirely made up. However, the historical period and social atmosphere that the show is set in are pretty accurate. There are some actual historical figures added to the mix of characters for added authenticity. Apart from that, the protagonist’s story is written using the inspiration of various diary entries of actual British men who had relationships with Indian women.

India in the 18th Century

India in the 18the century proved to be a land teeming with conflicts. The Mughal Empire that had once been dominant over much of the subcontinent had already started to show signs of weakness. The Marathas in Western India had begun to grow ambitious, not afraid to engage in multiple conflicts with the Delhi Sultanate. Yet, Indian trade continued to prosper and was integral to European economies and prowess. “Contestants for power in certain coastal states were willing to seek European support for their ambitions and Europeans were only too willing to give it” (source).

The British and the French, despite being latecomers turned out to be powerful foreign stakeholders. They had economic ambitions too of course. These shadow conflicts would soon emerge into full-scale battles for supremacy, with the British ending up being victorious and going on to control most of the Indian subcontinent. It is during such a time when the British had started winning against the French but hadn’t yet completely consolidated power in India that ‘Beecham House’ is set.

Shah Alam II was a Mughal emperor at a time when the Mughal Empire had already weakened. His character also appears on ‘Beecham House,” played by Roshan Seth. His once glorious empire’s power was almost symbolic, with their military prowess declining. Despite being the successor of the Mughal throne, he spent most of his time away from Delhi. He was forced to flee the capital due to his minister Imad al-Mulk. “After his father’s assassination in 1759, he proclaimed himself emperor.

With the intention of seeking to capture Delhi, he demanded tribute from Bihar and Bengal and thereby came into conflict with the East India Company” (source). In 1765, Shah Alam granted the Dewani of Bengal, Bihar, and Orissa to East India Company, allowing them to collect revenues. “Shah ʿĀlam spent his last years under the protection of the Maratha chief Sindhia, and, after the Second Maratha War (1803–05), of the British. With power only inside his palace, he saved more than a million rupees in his treasury. He was called “King of Delhi” by the British, who issued coins bearing his name for 30 years after his death” (source).

The character of Begum Samru played by Lara Dutta in ‘Beecham House’ is also based on an actual historical figure. “Begum Samru was the supreme commander of 3,000 troops, including at least a hundred European mercenaries, in 18th-century northern India. She held court, wore a turban, smoked a hookah, converted from Islam to Catholicism, and dubbed herself Joanna, after Joan of Arc,” according to National Geographic.

At the age of 14, Samru (then called Farzana) married an Australian mercenary, Walter Reinhardt who was dubbed “The Butcher of Patna.” Together, they provided mercenaries-for-hire for Mughal rulers engaging in conflict with local upstarts. “After Reinhardt’s death, Begum Samru—all four feet eight inches of her—commanded an army and ruled over the kingdom of Sardhana, a Mughal stronghold 85 miles northeast of Delhi, for five decades. Mughal kings summoned her when they were attacked by rivals. She had an ever-ready army and a knack for forging deals with anyone who attacked the Mughals”