Bernard Jimenez Murder: How Did He Die? Who Killed Him?

Bernard Jimenez’s shocking murder on the night of February 27, 1992, left the local residents of Gary, Indiana, petrified. According to reports, Bernard was out with his fiancee and three daughters when a gunman accosted him on his doorstep and shot him to death. Investigation Discovery’s ‘People’s Magazine Investigates: Alibi’ chronicles the heinous murder and shows how law enforcement officials were faced with a confusing case on their hands. Let’s delve into the details of this crime and find out more, shall we?

How Did Bernard Jimenez Die?

Bernard Jimenez, 30, was a loving father of three who resided in Gary, Indiana, with his fiancee, Kimberly Belinsky, and their three daughters. Bernard had a great life, with a loving family and lots of friends surrounding him. Moreover, those who knew him talked of him as a kindhearted and generous man who was always ready to help others and maintained friendly relations with most. Moreover, being a family man, Jimenez loved spending time with his loved ones. In fact, he was out shopping with them on the night of his murder. 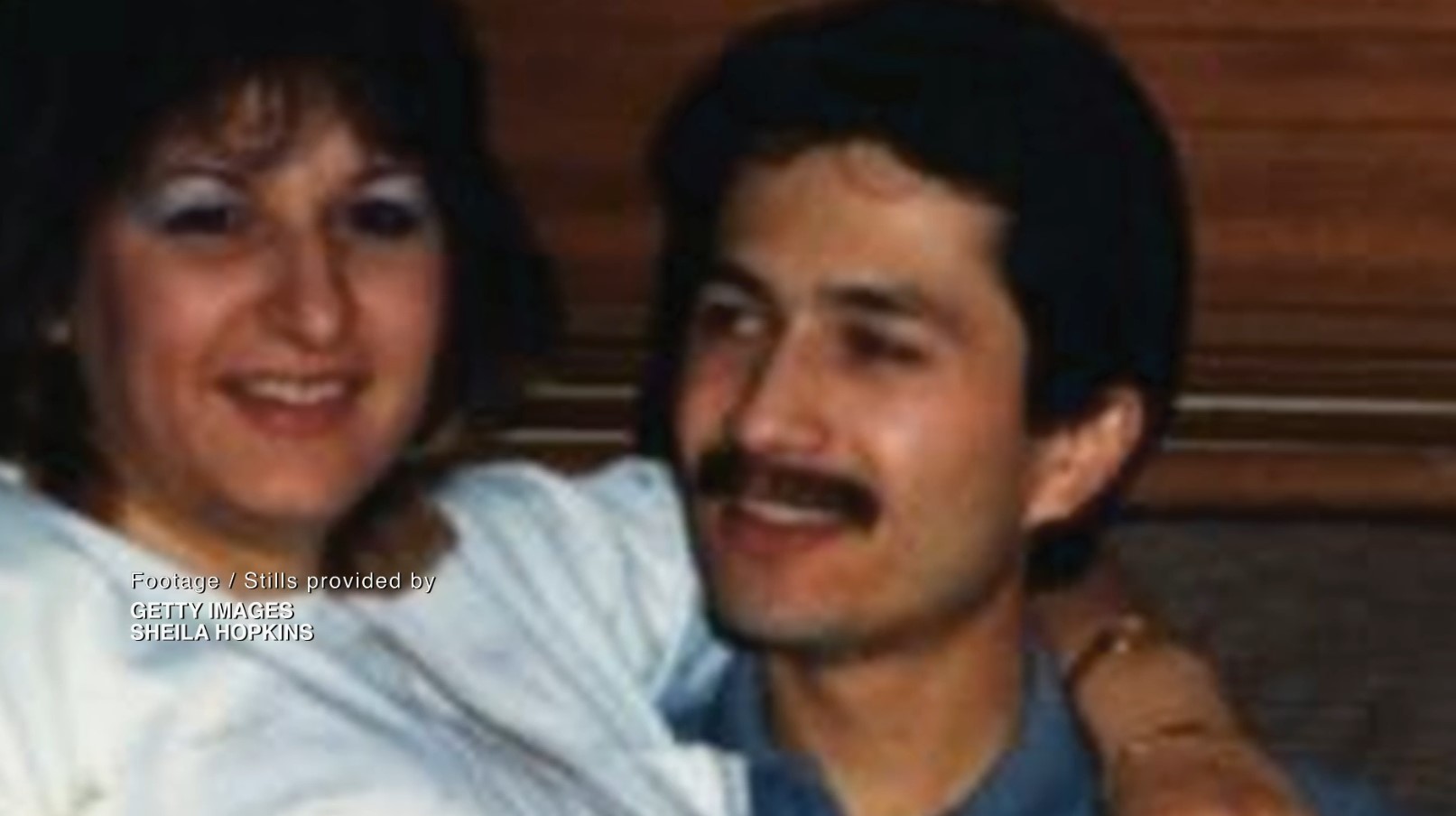 On one such cold February night when Bernard had been out with his family, he had no idea he would end up losing his life. The day of February 27, 1992, was a happy one in the Jimenez household as all three of Bernard’s daughters obtained high grades in school. Hence, to celebrate the occasion, Bernard and Kimberly took all three of their children out to a local Toys R Us, where they got to choose the toy they wanted to keep.

After a long and fun evening, the family finally turned homewards and was just about to walk up to their door when a masked gunman appeared from nowhere and grabbed Bernard’s eldest daughter. He then demanded money from the couple while threatening to take their lives if anyone decided not to comply. Staying calm, Bernard offered whatever money he had in his purse and even asked the gunman to take what he wanted from their home.

Nevertheless, the attacker was not satisfied and scoffed at Bernard, claiming he did not value his family. During the heated exchange, the gunman threatened Bernard’s youngest daughter, making the Gary resident throw a bench at the attacker. Around this time, Kimberly found an escape route and ran into the house to fetch a gun. However, before she could return to save Bernard, she heard two gunshots going off in the still air.

As she rushed outside, Kimberly spotted the attacker running away while Bernard tried to give chase. However, he soon collapsed to his feet as he had suffered two gunshot wounds to his chest. Once first responders reached the crime scene, they declared the 30-year-old dead, and an autopsy determined that death was caused by the two bullet wounds.

Unfortunately, the initial investigation into Bernard’s murder was tough as Kimberly could not provide a proper description of the masked attacker. Moreover, the police also took some time to discern whether the crime was a pure robbery or had other personal intentions. However, authorities ultimately learned that the neighborhood where Bernard lived witnessed five armed robberies on February 27, 1992. Moreover, each of the victims described the attacker as a black man who had scars or bumps on his face and was relatively thin. 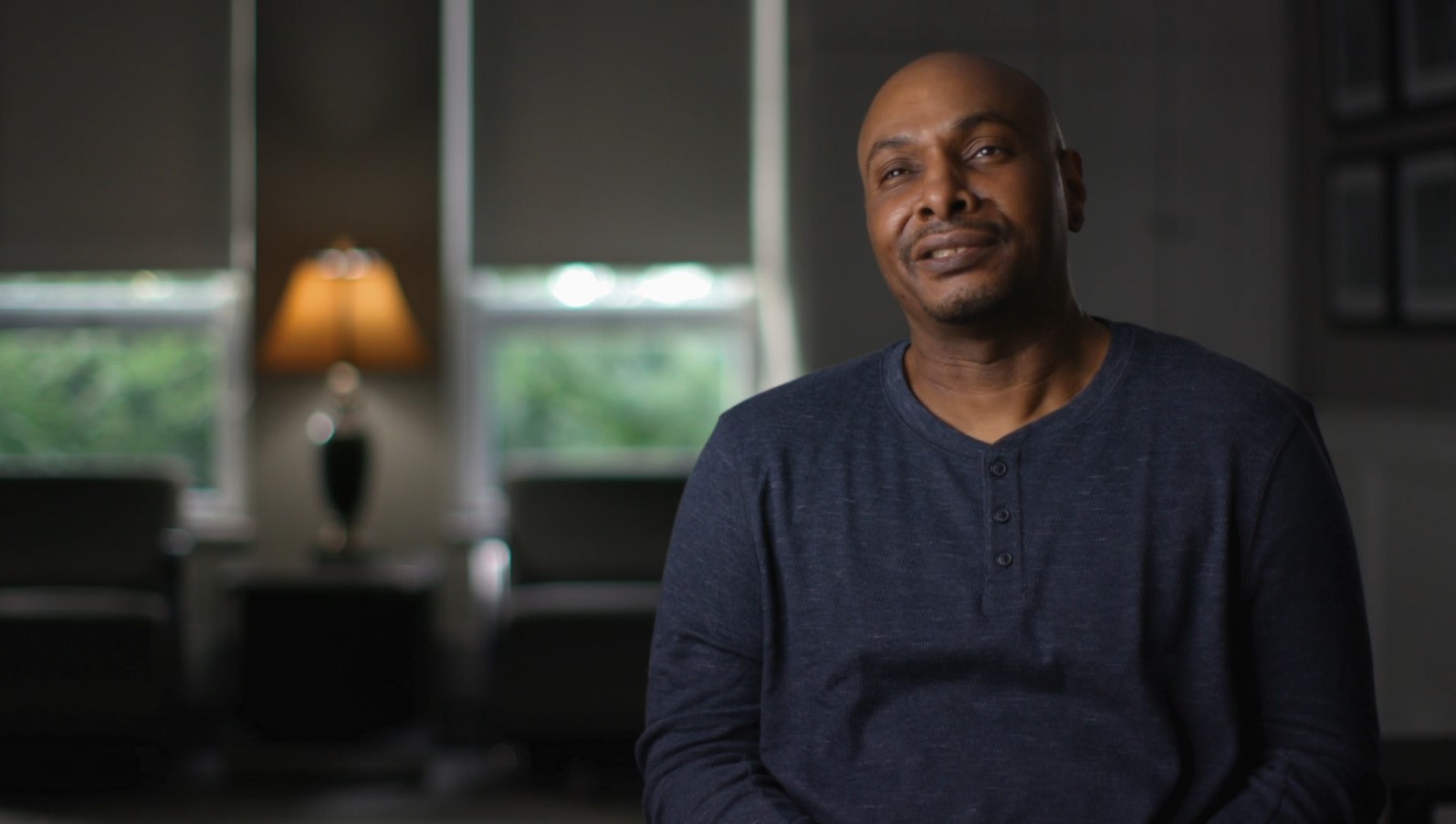 Determined to reach a conclusion, the police drew up a list of suspects and asked the victims to identify them from a photographic line-up. Interestingly, during the initial line-up, Kimberly, as well as another victim named Rhonda Williams, picked the photo belonging to Willie T. Donald. Later, in a live line-up, Rhonda and Kimberly chose Willie again, although the three other victims did not pick him out. The choice was actually quite surprising, as Willie was neither thin nor did he have scarrings on his face. On the other hand, there was no evidence whatsoever linking the suspect to the crime.

Nevertheless, authorities arrested Willie, and he was convicted of first-degree murder and two counts of armed robbery, which got him a 60-year prison sentence in 1992. However, Willie’s conviction was quite shaky, as, in 2009, Rhonda Williams claimed that she was led into choosing him in the line-up. Ultimately, in January 2016, he managed to get his conviction overturned, and the first trial was considered unconstitutional. Moreover, just two days after his conviction was overturned, all the charges against Willie were dismissed, and he was once again a free man.