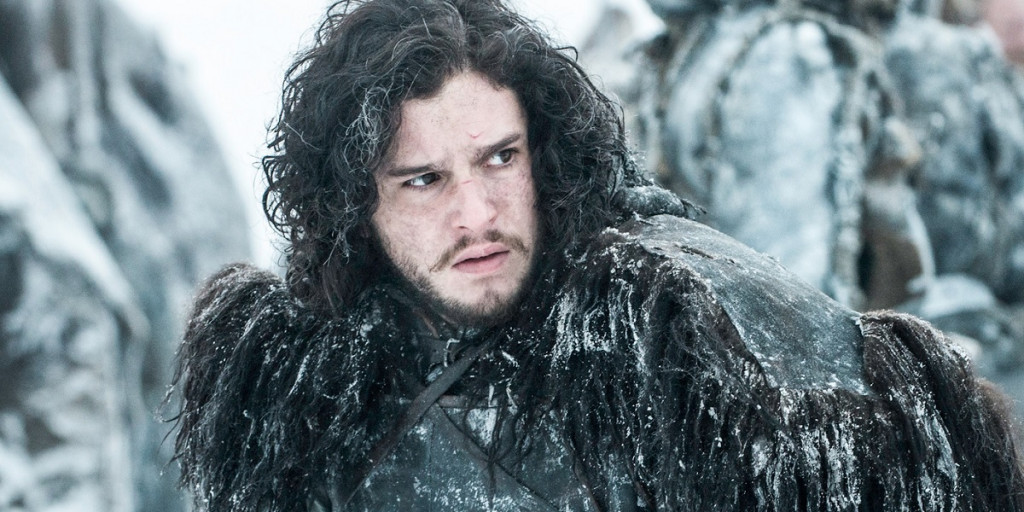 5. The Spoils of War

Arya’s homecoming and sparring with Brienne, Cersei’s plan to engage the Golden Company of Essos, Bran’s “Chaos is a ladder moment” with Littlefinger, Meera Reed’s farewell, and Jon’s foreboding in the Dragonglass caves. All excellent TV moments, but let’s face it; the only reason this episode finds its place here or any great list for that matter is the loot train attack sequence that plays out in exquisite fashion, somewhat restoring a lot of lost faith in the season too.

Technically sound, absolutely stunning, in some ways brutal too, and straight up adrenaline-rush inducing. The best sequence in the 7th season, hands down, and one of the best in the series. That moment when Jaime and the always endearing Bronn discover the approaching Dothraki hoards, and hear Drogon’s screech in the sky is priceless. Daenerys’ “Dracarys” moment gave me chills, and I’m sure goes down as one of the most epic scenes in the entire series. Impressive in every aspect. 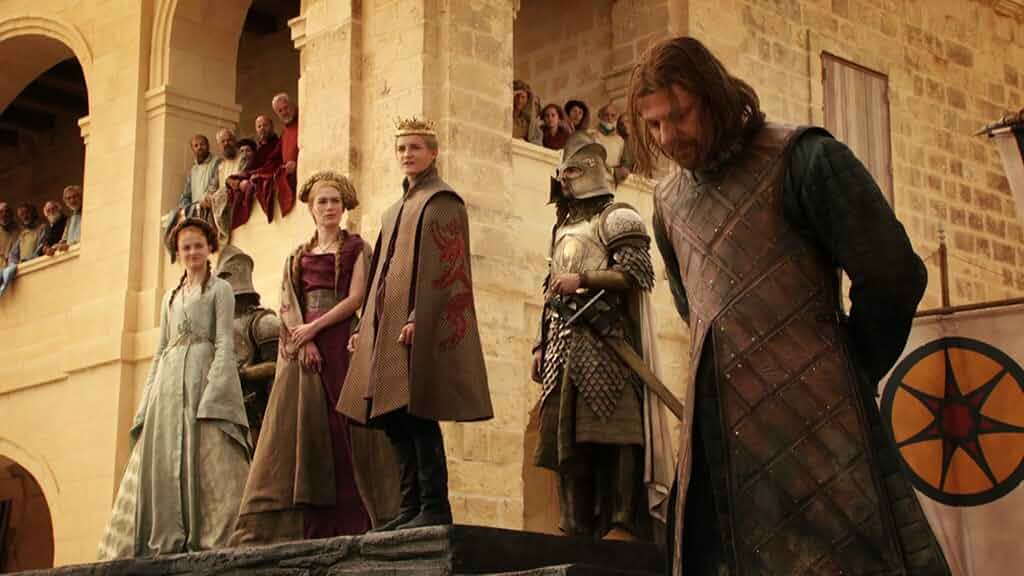 Among the many spectacular episodes this series has produced, it remains largely unfair that ‘Baelor’ is overlooked and denied its position among the greats. While, by that logic, it would also seem sensible to include the season finale, ‘Fire and Blood’ in the list, since the two of them occur as more of a collective narrative, ‘Baelor’ has the edge since it was the first time in the series that the stakes were significantly raised in brilliant fashion, and everyone knew the death of an honourable man at the whims of a child wouldn’t bode well for Westeros. It is hereon that everything begins going downhill in terms of the ominous forebodings in Westeros, which is evident since major character deaths came in fast following this episode.

While commending the landmark value of this episode, I also have to commend how well made it is overall, especially the last five minutes that absolutely no one saw coming. Ned Stark’s beheading was as unexpected, as it was gruesome and difficult to watch. This pivotal episode left viewers in shock and awe when it first aired, and its impact hasn’t lessened even on subsequent rewatches. I say, a well-earned spot among the top 10.

‘Hardhome’ is another great episode in the Game of Thrones pantheon of technically sound episodes. The episode parallely touches on important developments in Braavos, Meereen, Winterfell, King’s Landing and Castle Black, but the highlight of the episode, undoubtedly, is the terrific final 15-minute long battle sequence towards the end in the wildling village of Hardhome North of the wall.

While the whole sequence is brilliantly charted out and filmed when wights descend upon Hardhome while Jon and Tormund are evacuating Wildlings to the South of the wall, two scenes in particular left me open-mouthed and wide-eyed. The first, when Jon is overpowered by a white walker and fights back, only to discover they are vulnerable to Valyrian Steel as well, killing him in a flurry moments later. The second, when we see the Night King reanimating thousands of corpses into his own undead minions with just a raise of his hands, as a hapless band of wildlings along with John and Tormund watch with dread. This is the stuff that makes Game of Thrones as epic as it is, ascribing to quality television at its best.

2. Battle of the Bastards

‘Battle of the Bastards’ is undoubtedly the most technically brilliant episode of the series, especially given that it has a visually feisty sequence involving the dragons in full glory and flawless CGI, and an excellently choreographed and shot battle sequence.

While the rest of the developments of the episode at Meereen are important, none of it, and I repeat none of it take the cake from the final battle between Jon Snow and Ramsay Bolton. The battle is more intimate in scale and the least reliant on spectacle compared to, say, Hardhome or Blackwater, and that is precisely what makes it more impactful. You see a soldier scraping in the mud, writhing in blood, and gasping for breath under piles of dead bodies. This is as ugly as battle gets, and the directors choice of not having any background score here, coupled with absolutely stunning camerawork is the touch that escalates an already epic battle sequence into legendary. The fanservice in this is strong too, for by the end the Bolton banners are replaced by Stark banners and Ramsay meets a deserved end.

1. The Rains of Castamere

For me, this remains the most heartbreaking episode on the entire series, and heartbreaking to an extent that makes you wonder why you have been watching this series in the first place if it does something so ghastly to the characters you have come to love across three seasons. Not even kidding, the red wedding made me shut down my screen in disappointment and not pick up the season I was almost binge-ing upon for the next week or so. No wonder George R.R. Martin received a lot of hate mail for putting such an abrupt, twisted and brutal end to one of the most important, and the only positive arc in the series at that point of time.

However, once the rage settles, you realise why it had the impact it did, because it came and hit you out of nowhere like a piledriver. For non-readers, this was the endgame. It all happened within a couple of minutes and all you could do was pause the proceedings or choose to suffer, and most of us were too numb or clueless to decide. ‘The Red Wedding’ episode with the titular winner of a tune by Ramin Djawadi playing in the background is glum, melancholy and mournful, but does full justice to the massacre in the books. One misstep, or even muted down brutality would have faded away the intended impact, and the episode would not be sitting up here. *cut to black, roll silent credits*